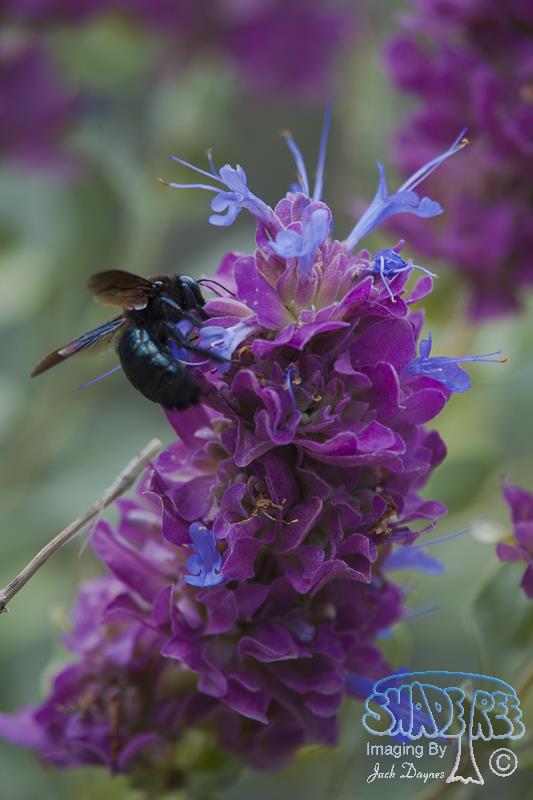 In the past couple months I’ve been occupied with projects in preparation to sell my home and begin an extended ‘traveling lifestyle’ in my small RV. I’ve not been able to do much to gather fresh images to share.

I’ve been photo blogging since 2005, but most of those stories were lost when I changed my blog to a ‘better’ platform, but the pictures have been preserved. My present blog (WordPress) has been alive since 2015, so those stories were the only ones available for present day sharing. I thought to myself “Why not revisit these older accounts and generate new stories from memory?”

I began by going through my pictures from 2014. I have a good system of cataloging my image collection. All my images are stored nested in folders by the dates and places. For instance, I have a “YEAR” folder with nested “YYYY-MM-DD – Location” folders. This information alone provides me with stimulus to recall these episodes. But that is not the whole story. I also maintain a database and add metadata with descriptions and geolocation information for every image; even those RAW files I don’t end up sharing.

Then I got myself in trouble with web technology. I was generating sometimes 1, 2 or 3 posts a day. I use a software “plugin” on my site to generate a brief email to a subscriber list of friends announcing a new post was available to read. If, under normal circumstances, I write one or two posts a week it delivers emails at a reasonable rate. Before I realized the effect of posting two and three posts a day, I received a few “Unsubscribe” requests.

I apologized and honored these requests. I looked for a way to throttle back on the emails. I found a setting for how many emails should get delivered and changed the “5” to a “0” and that seemed to work. After posting 7 or 8 stories I thought I’d send out one, then switch the feature off again. To my horror the plugin issued emails for every one of the previous 7 or 8 posts, creating a flood. As quickly as I could, I “deactivated” the plugin, but the damage was done. When the next round of “Unsubscribe” requests came in I could only send out more apologies. When I deactivated the plugin, I lost the ability to edit the subscriber list.

Since I started catching up with old stories, I finished with the 2014 posts and moved backwards in time to tell about 2013 and 2012, which is as far back as I’ve gone so far. This post is focused on the year 2012. I’ve assembled links below to these accounts. I don’t have a summary of 2013 or 2014 for now, but if interested, you could use the “Search” feature (magnifier glass at the far right side of menu bar) and enter “2013” or “2014”. Rest assured, if I decide to mine the older images and generate new posts, I will be deactivating the plugin BEFORE I post.