The Dairy Mart Ponds and the Bird and Butterfly Gardens are two well-known places along the Tijuana River for attracting unusual birds, especially during migrations. In the 1950s the dairy industry in San Diego County was booming. Growing up in during this era as I did, I can recall the dairy sponsored kids show hosted by Johnny Downs, and the video trick of Jonny dancing atop a Golden Arrow milk bottle. Dairy Mart also had commercials on the local televisions and was the biggest of all these dairies. Land prices and pressure from developers eventually pushed the dairy industry away. Most of these dairylands were plowed under only to be replaced with shopping malls, car lots, hotels and apartments.

Dairy Mart was located in the Tijuana River floodway, so proved unsuitable for exploitation by land developers. Today, with its scattered ponds and nearby sod farm, it is known as one of the best birding destinations in the Tijuana River Valley. Local birders monitor the area closely, hoping to be first to report a rare bird for the county. 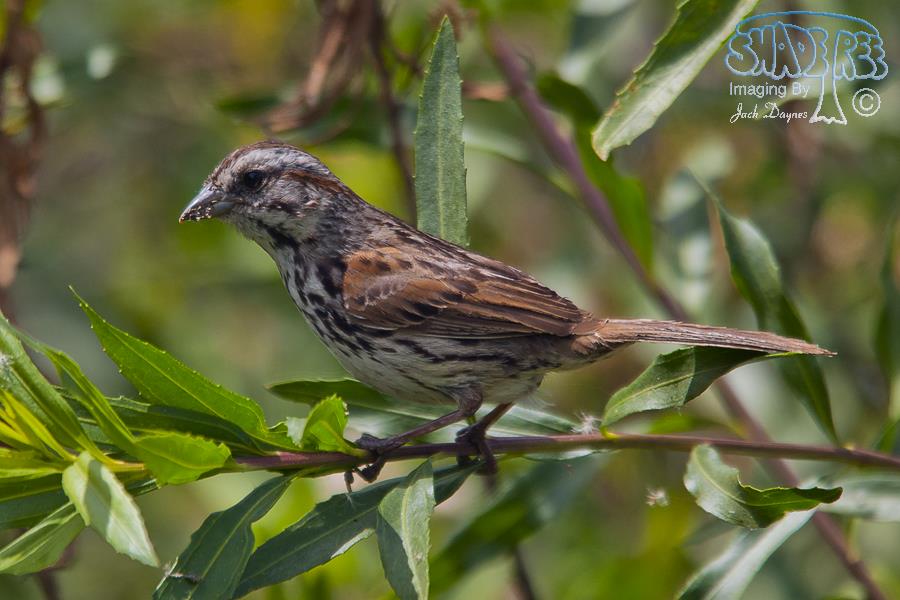 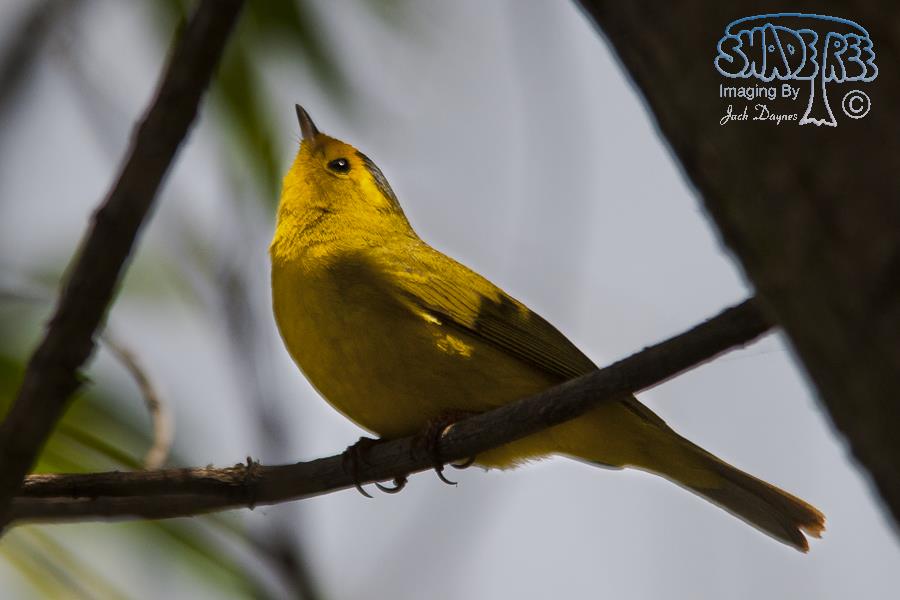 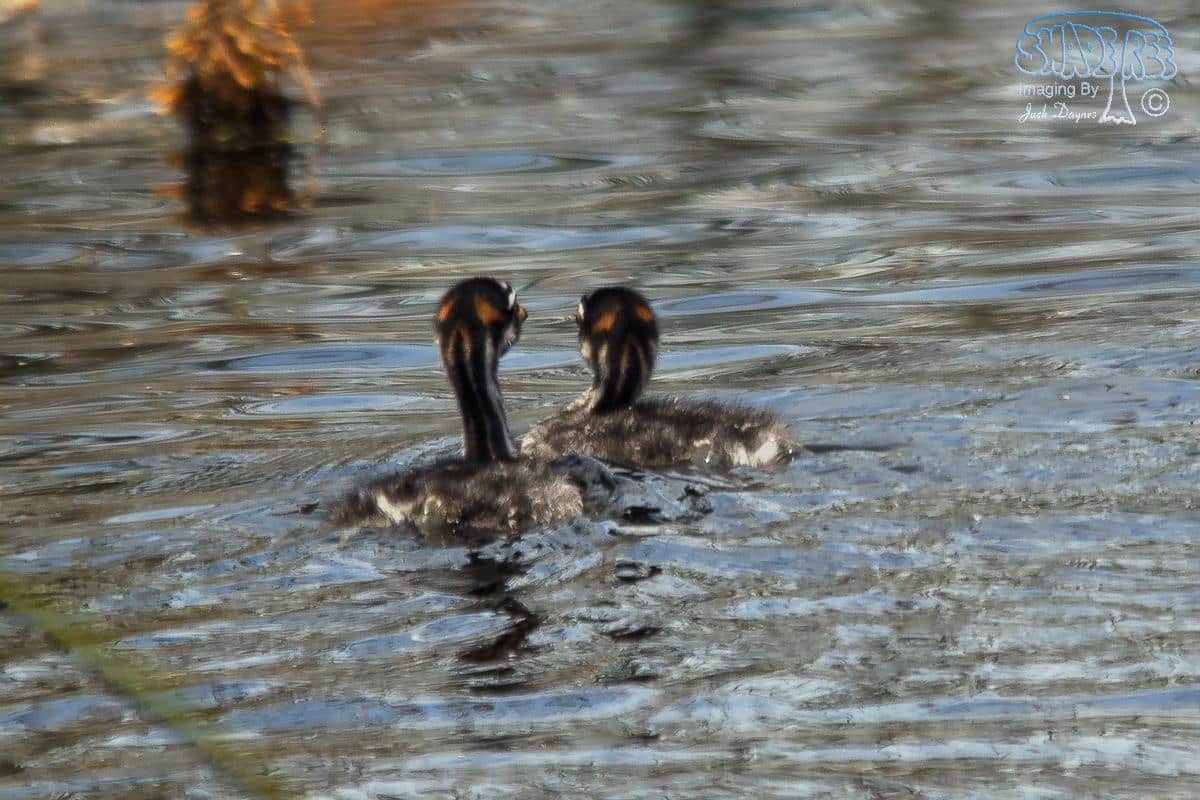 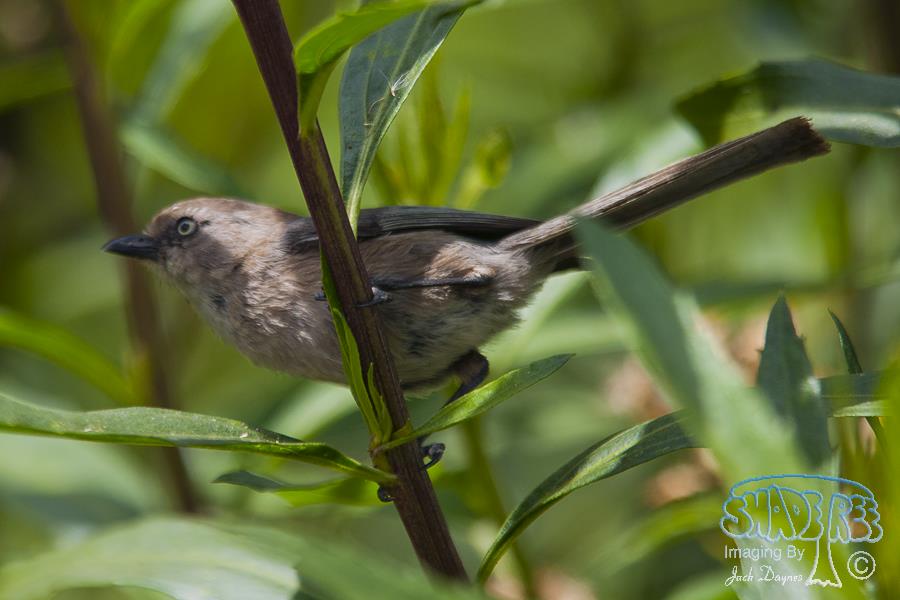 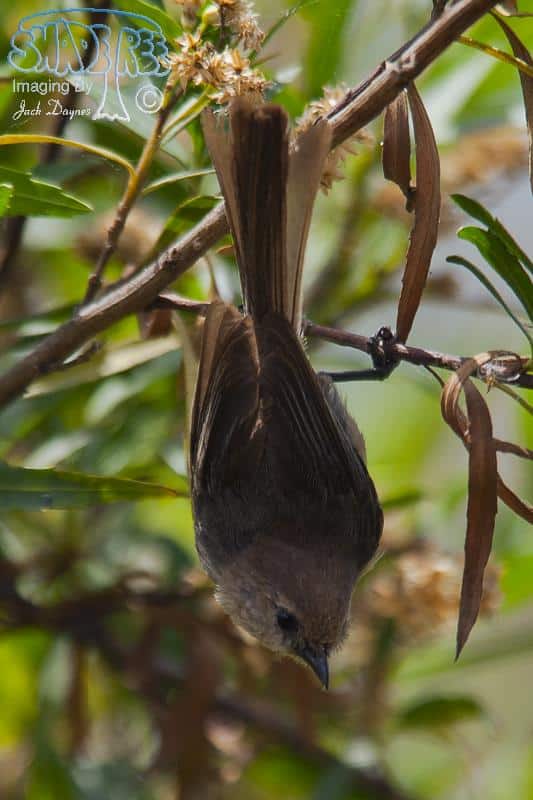 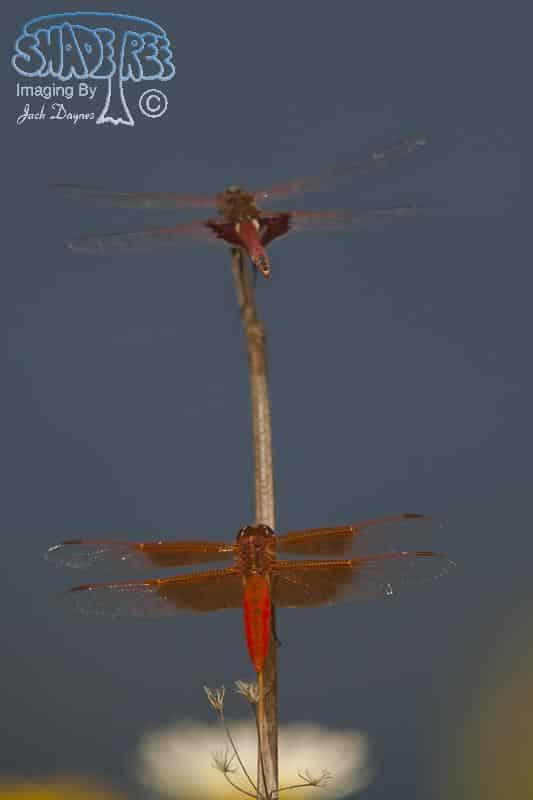 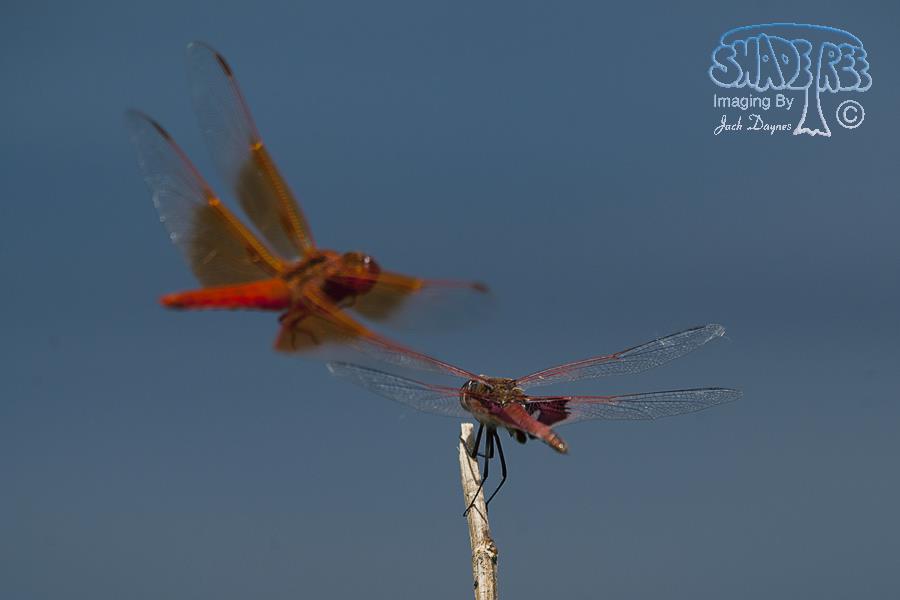 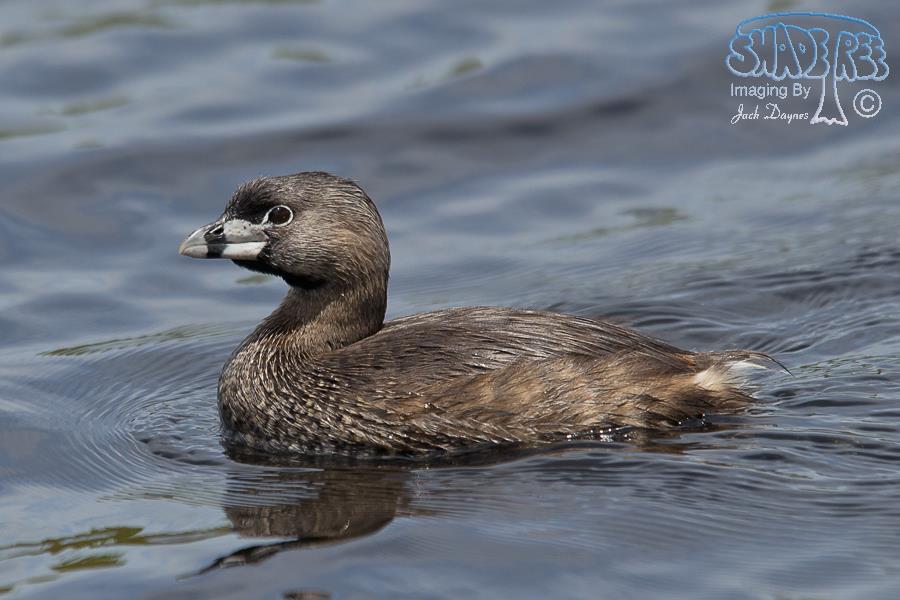 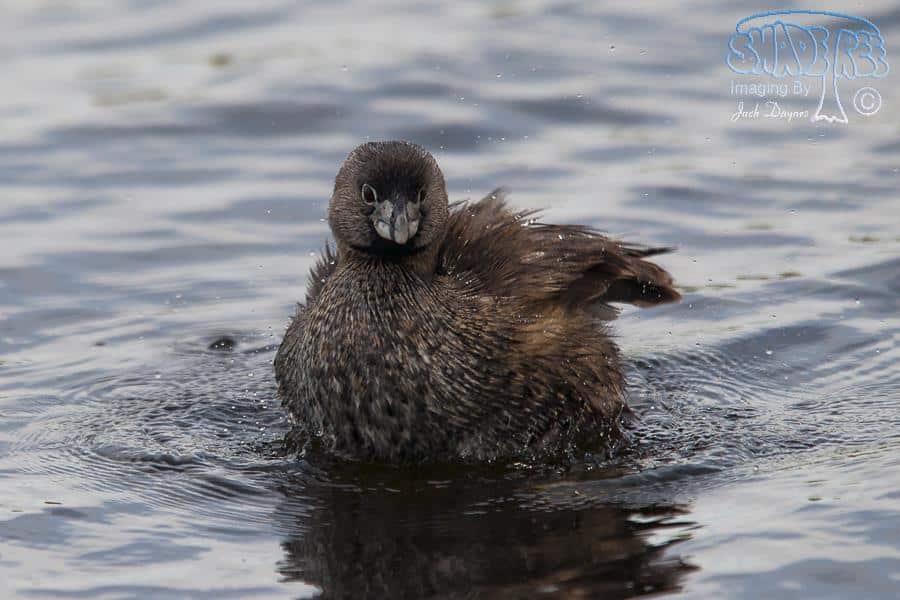 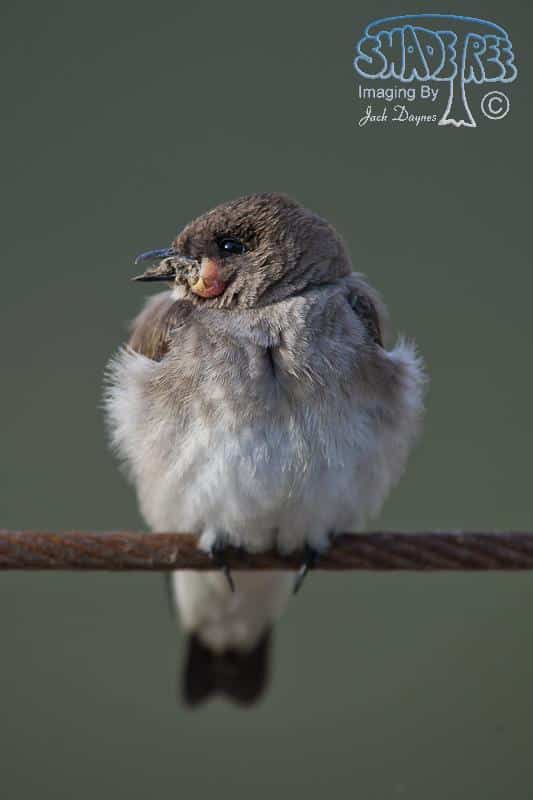 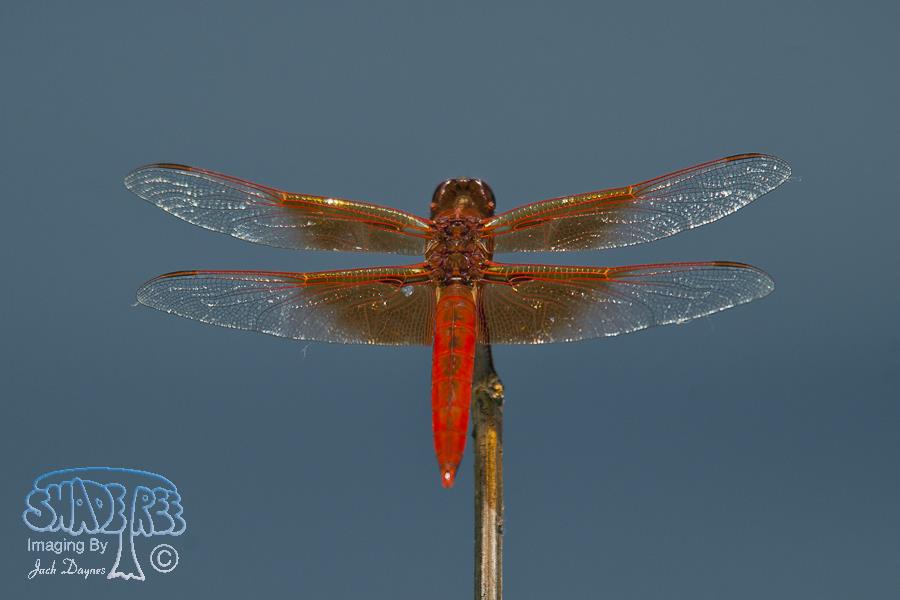 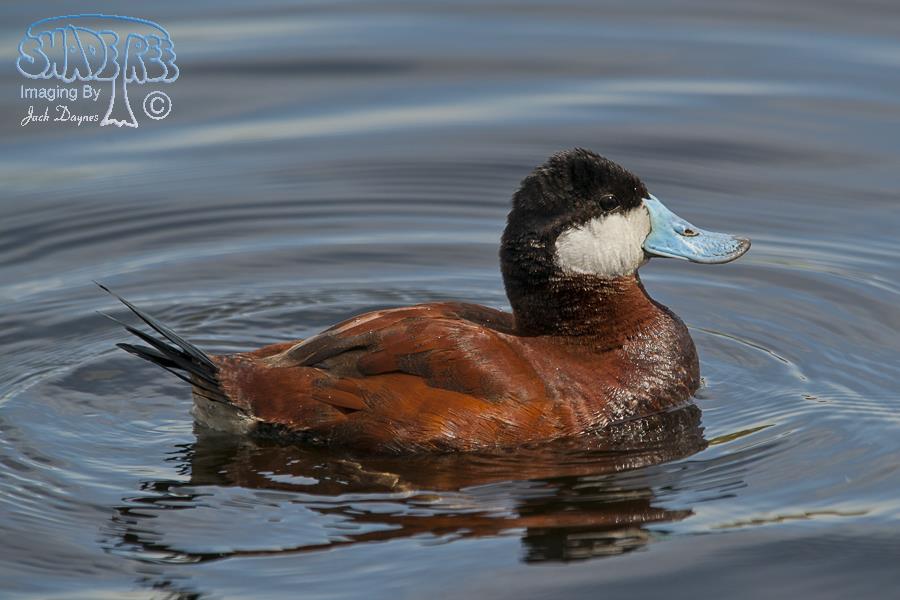 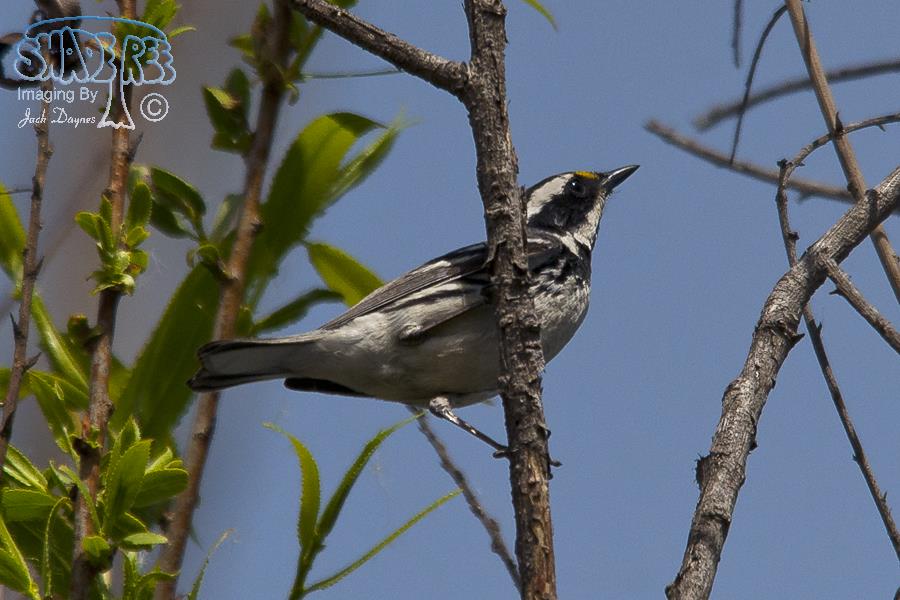 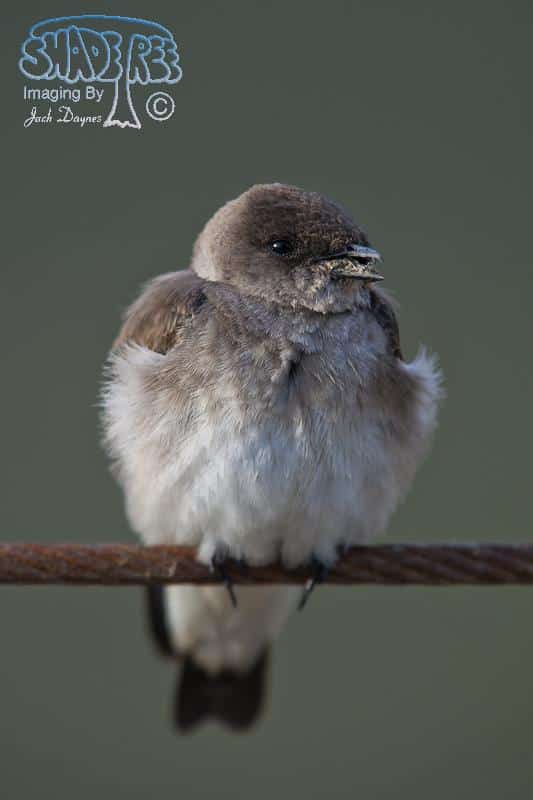