This was my second visit in 2013 to the Ramona Grasslands.  My first visit was a month earlier, and there were several new players on the stage for this act. The new players must have been hiding backstage if they were present during my last attendance here.

It was a Friday morning, and I felt it was time to get out and immerse myself in a boondocks environment — to recharge my batteries. Again, I took my bike out on the trails in the preserve to meet the neighbors. Five weeks prior to this day, my visit included quality time with Blue-Gray Gnatcatchers and Black-Chinned Sparrows. One advantage of bike birding is the ability it provides to cover a wider area than on foot. There is a lot of territory to cover at this preserve, which includes grass, chaparral, and wooded slopes. Each habitat and the transitions between provide opportunities for different creatures to exploit.

Sadly, these small reservations preserve but a fraction of the prior conditions that only a few years back, dominated the county’s back-country. Every year I see less and less wild spaces here in San Diego County. The problem is people! People come to southern California for various reasons. Many come for the weather. Having lived where winter’s grip is long, I know about some of this motivation, but for those folks new to the region there’s no perspective on what things used to be like. The prevailing attitude seems to be ‘here’s a nice place to build’, and ‘it won’t hurt if we bulldoze this small section’. This process repeats until the formerly open country is hopelessly fragmented. Then the attitude shifts to ‘look at all these homes out there, let’s build too’.

Such fragmentation undermines the viability of the ecosystem to support native life. Further, when top predators wander through territories they’ve occupied for eons, the new humans believe the problem to be too many bobcats, mountain lions, coyotes, snakes, etc, — when in reality it’s too many humans.

These few open spaces are not sufficient for true habitat preservation. Some forward thinking folks have tried to establish wildlife corridors; a much more viable vision, but I wonder if it’s ‘too little, too late’. Still nature is full of surprises. My money is on her survival, despite our species. Life has persisted on this planet for possibly four billion years. Creatures large enough to leave footprints on land walked here 530 million years ago. Creatures resembling humans may have been here 2.8 million years ago, and our species showed up a little over 300 thousand years ago. Signs of ‘civilization’ appeared 50 thousand years ago. No matter how you slice it, we’ve walked on this rock floating in space, for but a quick blink of the eye. In another blink we could be gone. I trust life will persist on this planet. All Things Must Pass. 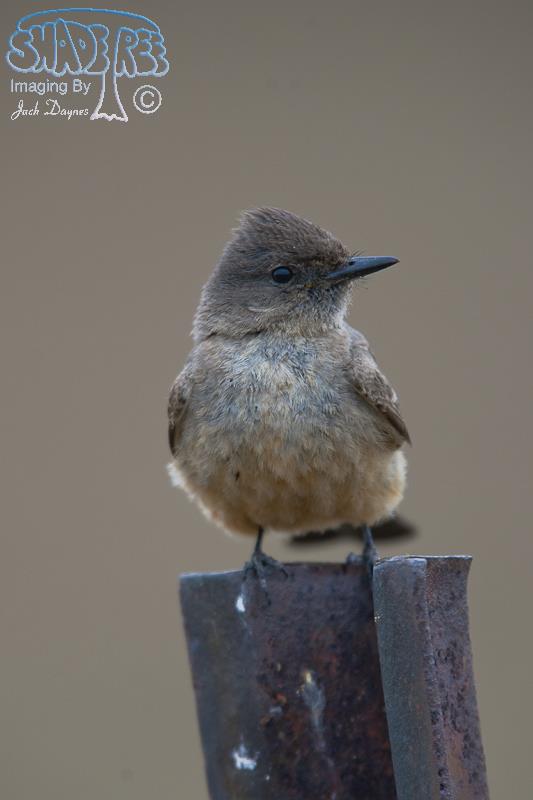 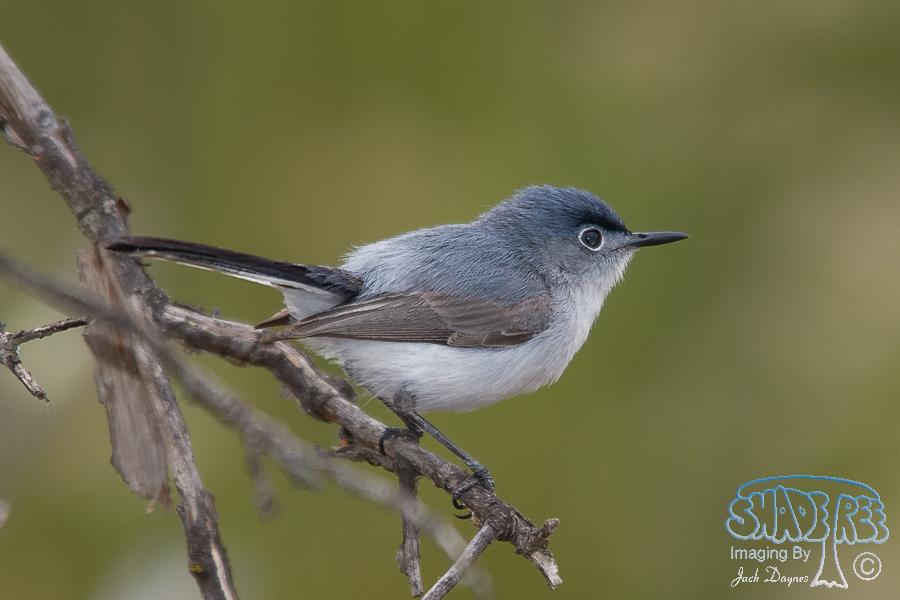 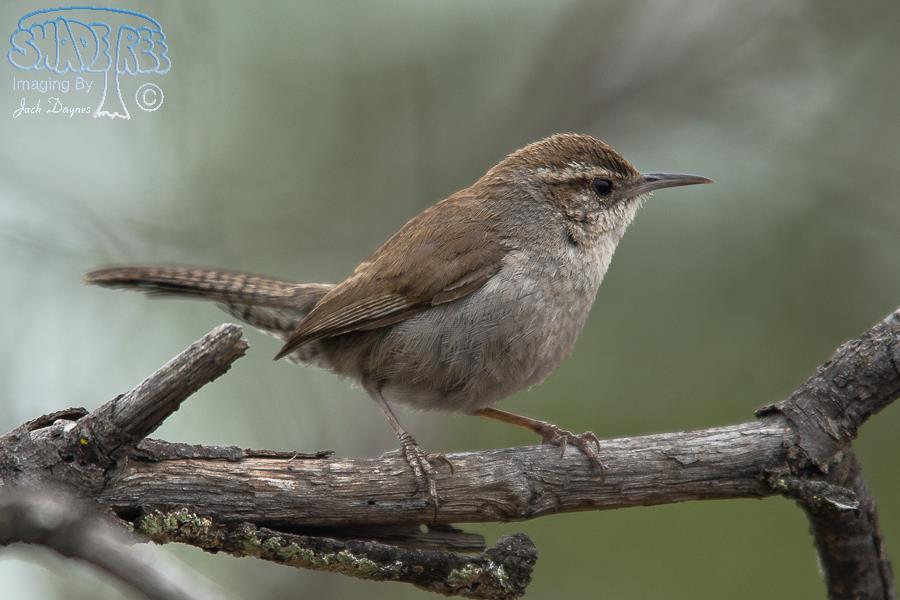 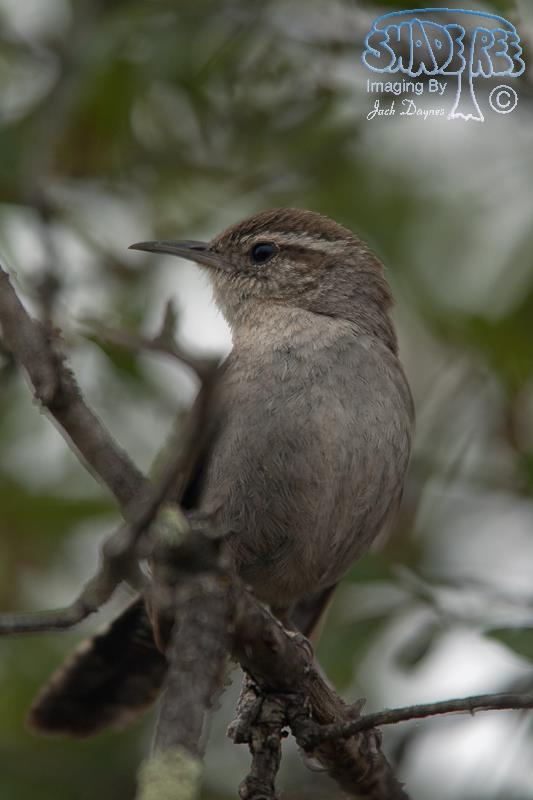 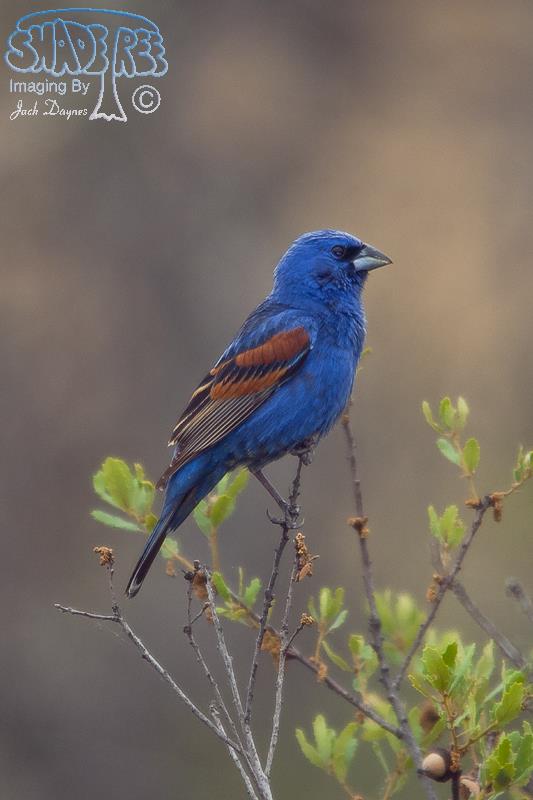 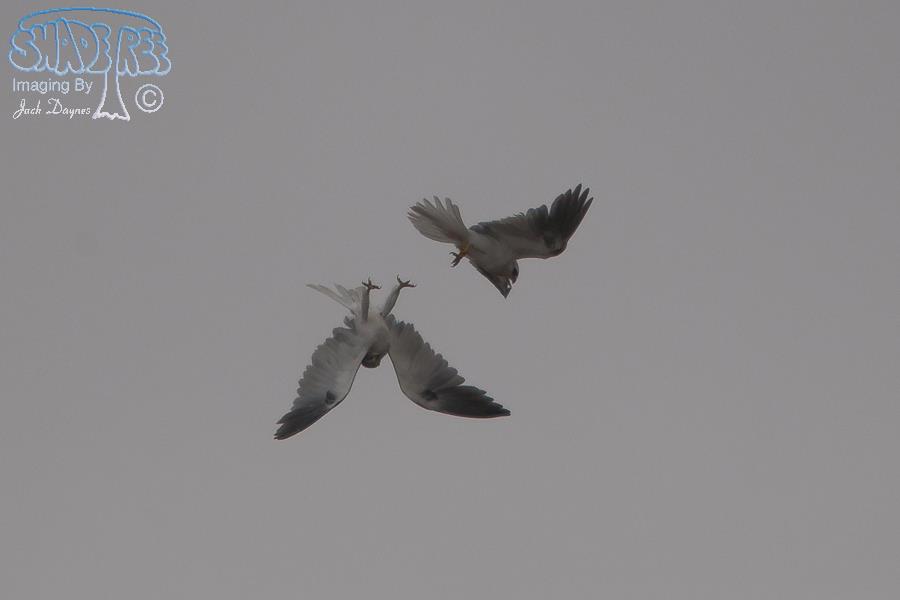 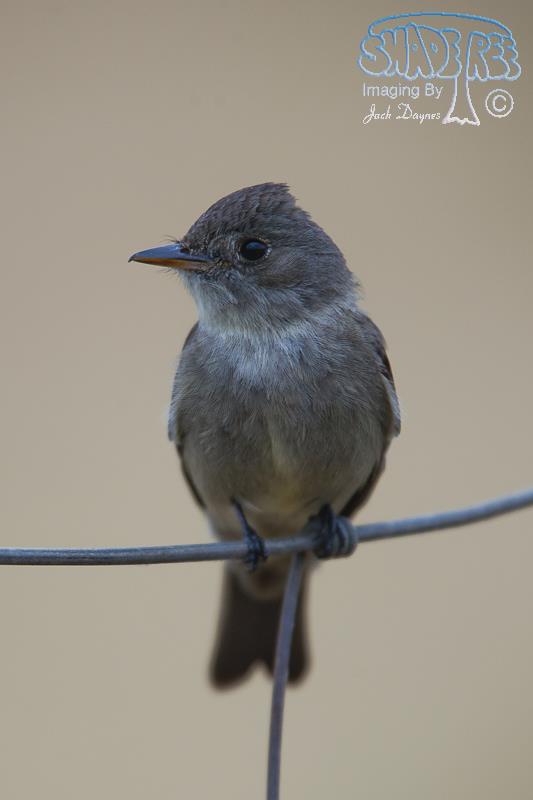 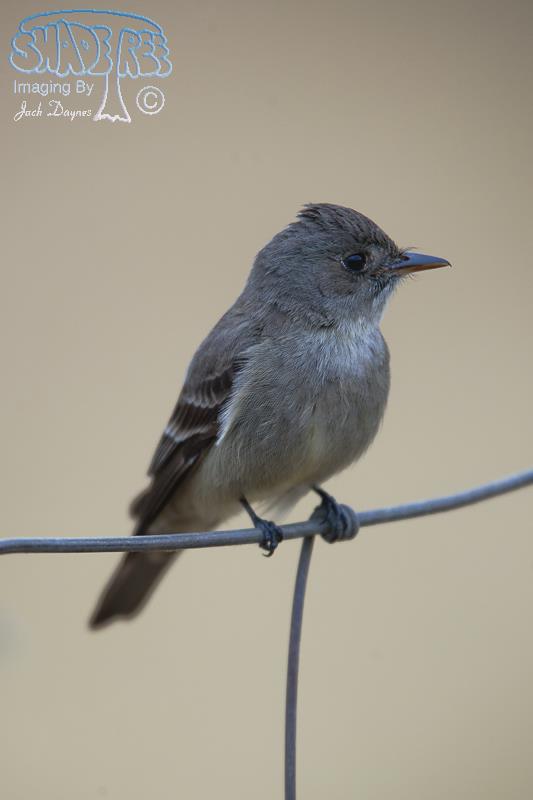 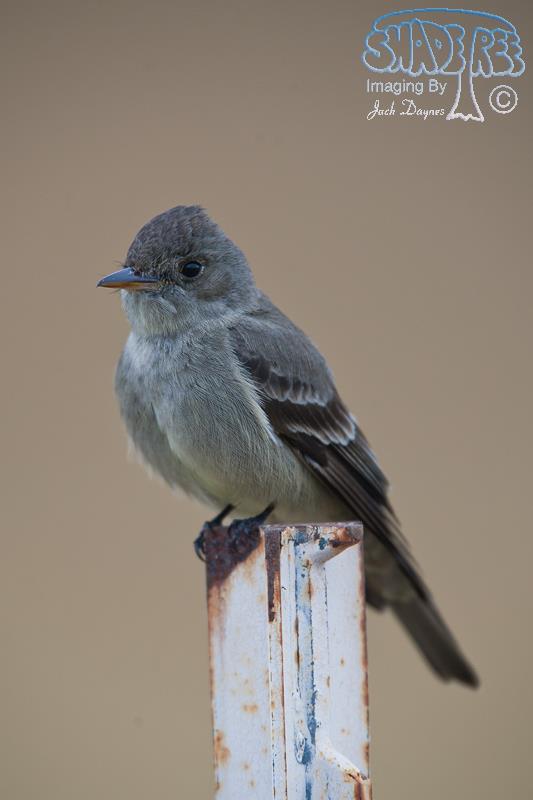 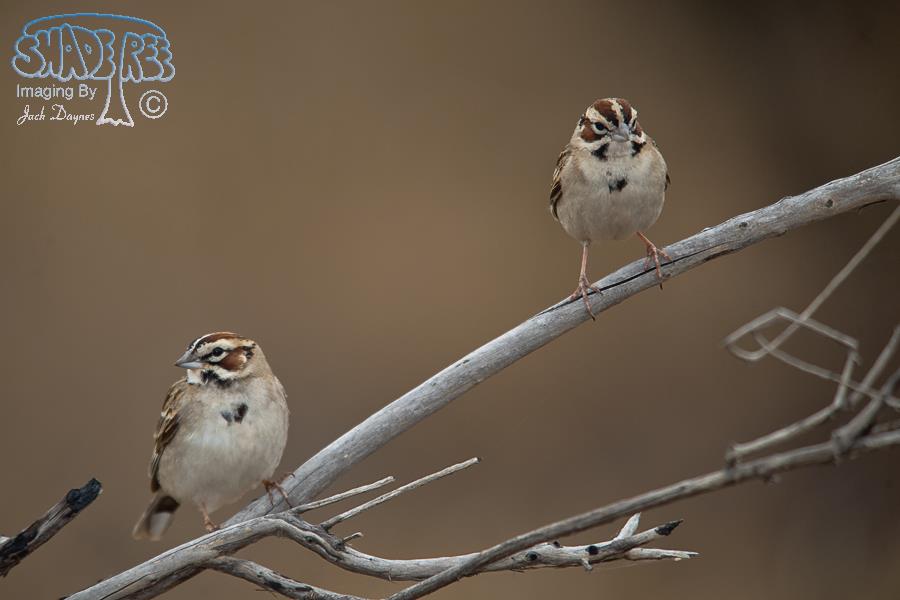 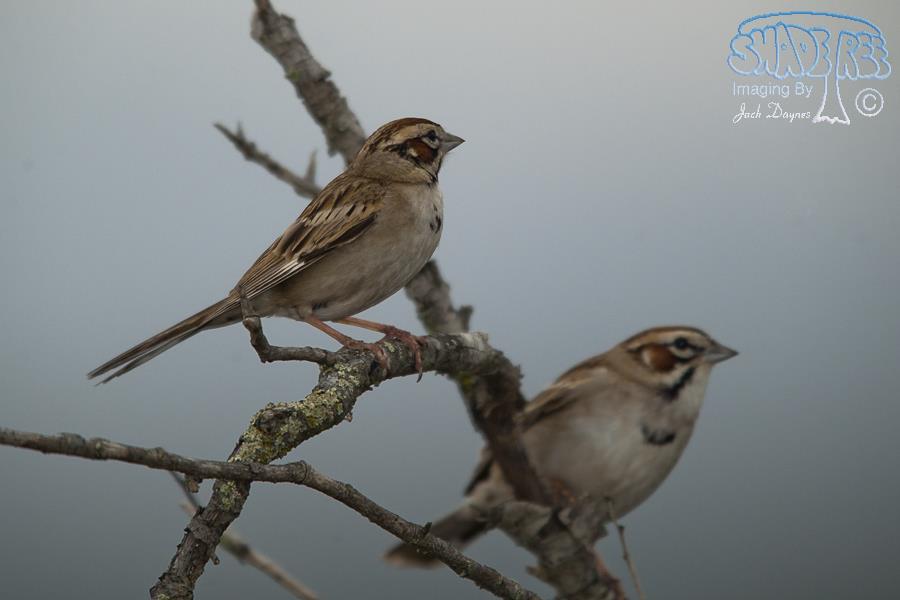 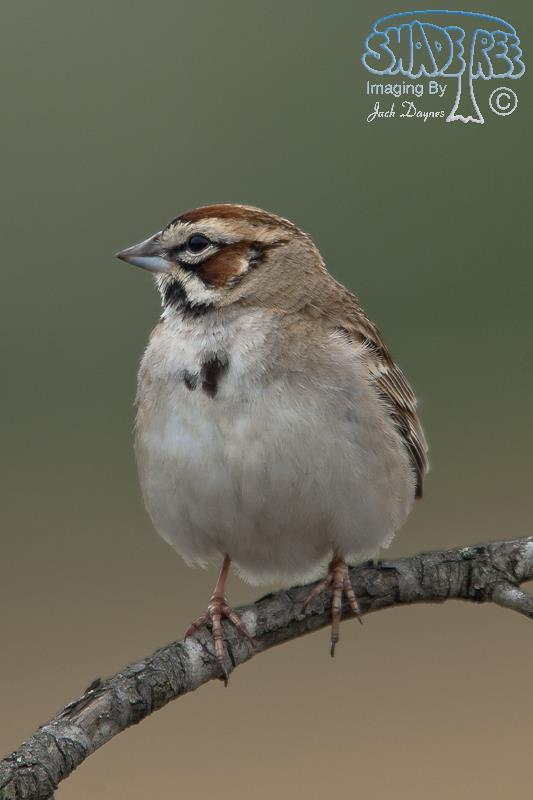 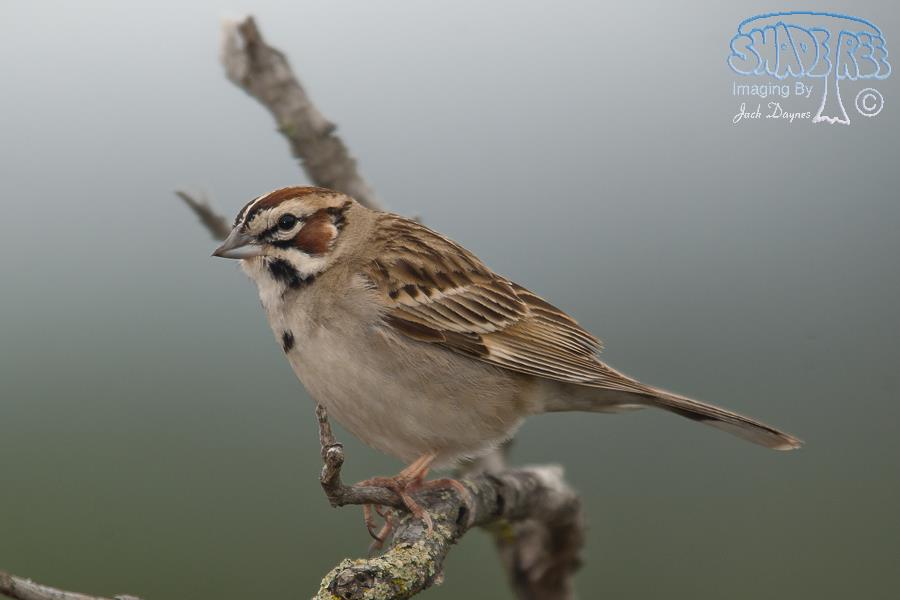 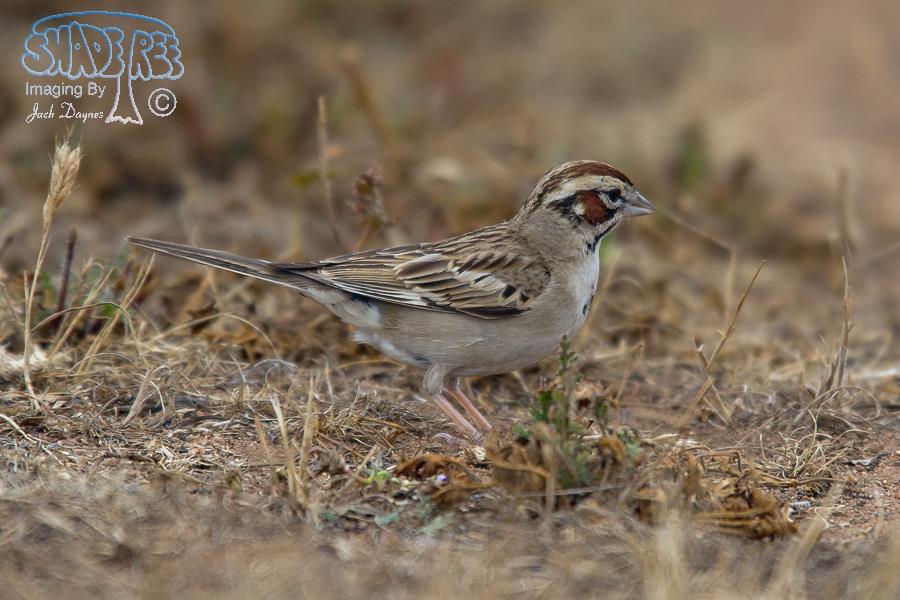 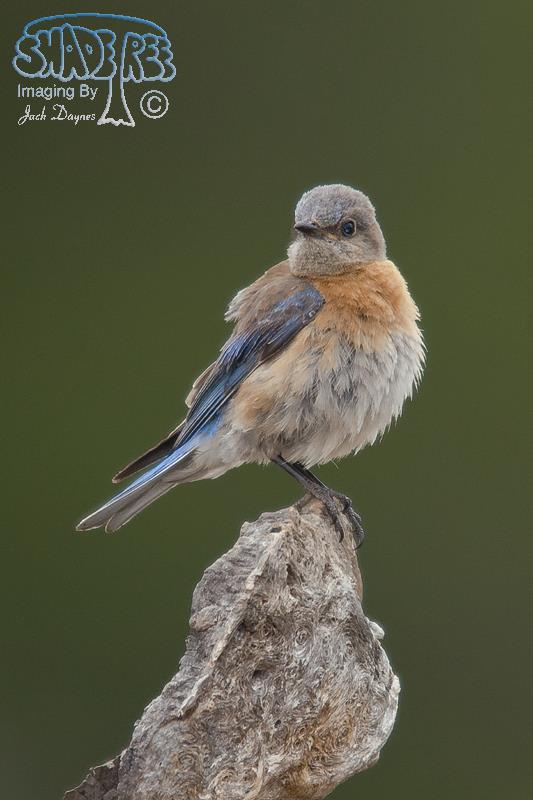 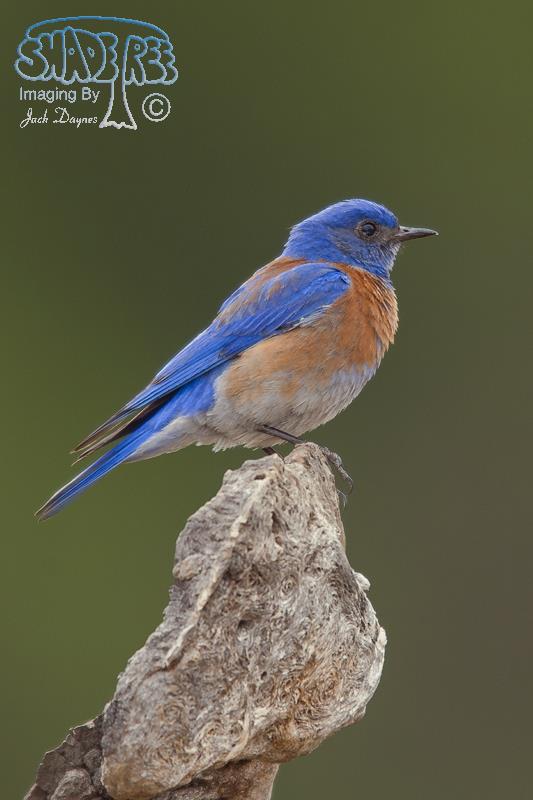