I don’t know how far the trails leading from the parking area go into the preserve. I followed one for several miles and did not come to an end. I believe they may extend and connect with the San Dieguito River Coast to Crest Wildlife Corridor, about which I’ve written in prior posts.

I rode my bike out to meet whatever creatures willing to give themselves to my camera. I remember it being a bright sunny, beautiful day, but birds were scarce. Finally, I spotted Western Bluebirds carrying food to a tree just off the trail. I parked my bike and setup my tripod about 30 feet from their tree and waited. I realized soon even at 30 feet my presence caused a drop in frequency for their visits. I decided a better strategy for both me and the birds might be to set up a remote camera shutter control. I moved the camera and tripod closer to the subject, fixed the focus on the nest hole and sat down under another tree further away and waited. This plan worked much better. Soon the birds began bringing food to their hungry brood again and carrying away fecal sacs. The proximity of the tripod and camera seemed to have no effect as long as the hulking two legged varmint wasn’t hovering over it. Their deliveries did not slow until I got up to collect my gear and leave them in peace.

The birds I met on this excursion were Western Bluebird, Emu, Ash-Throated Flycatcher. 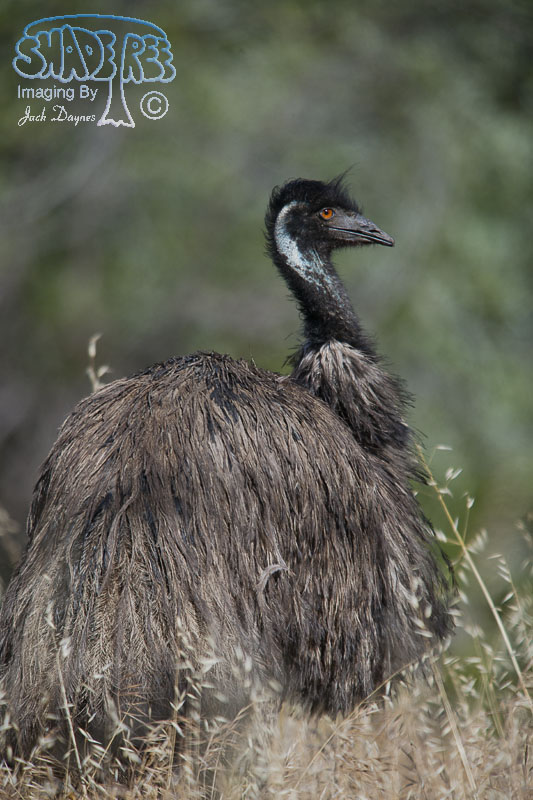 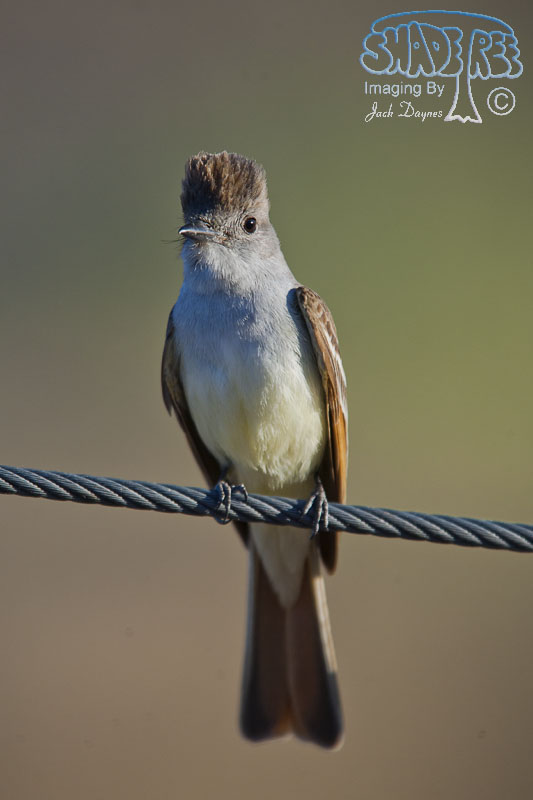 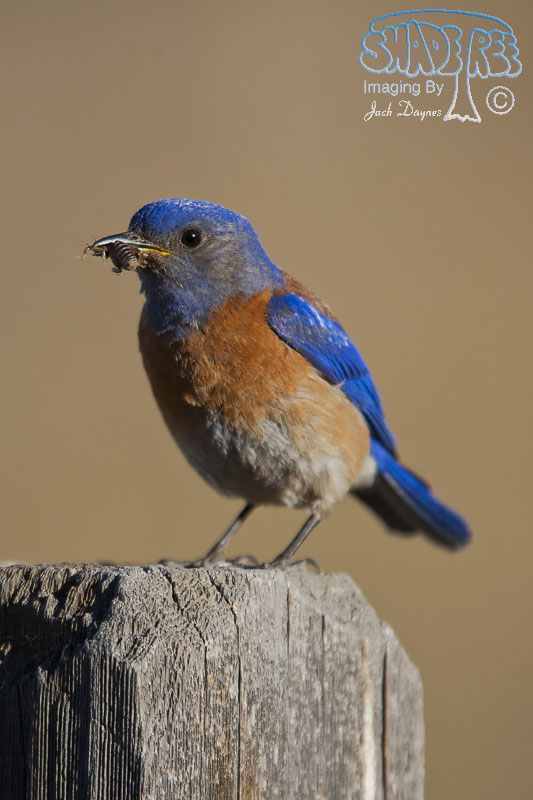 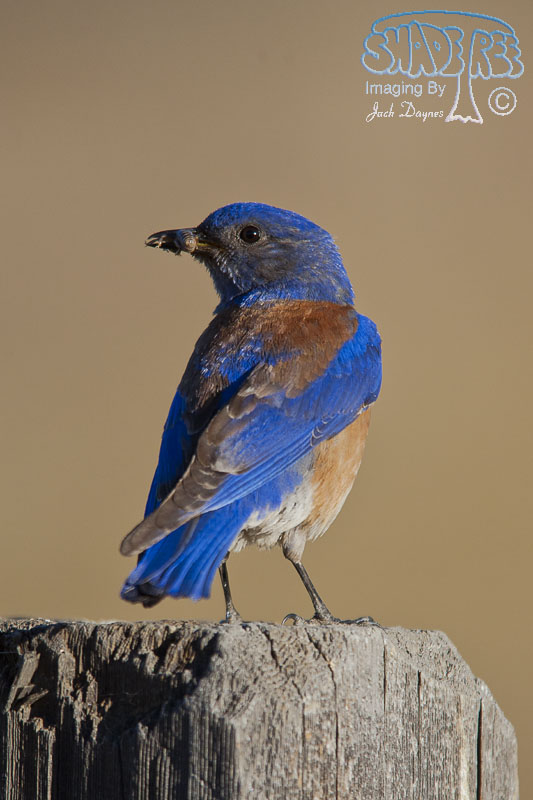 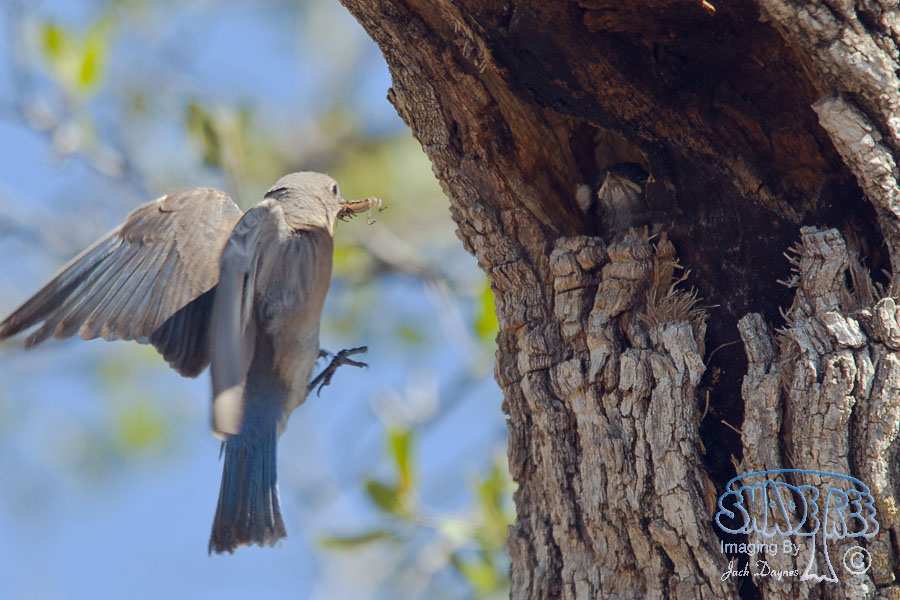 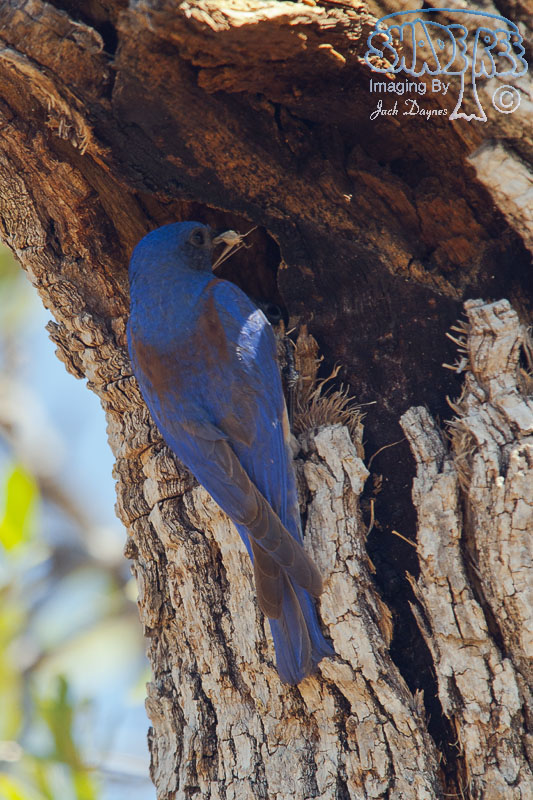 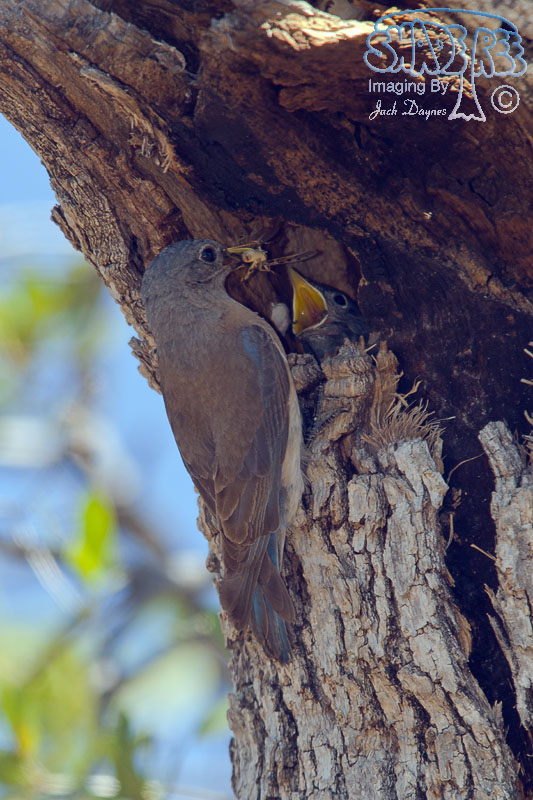 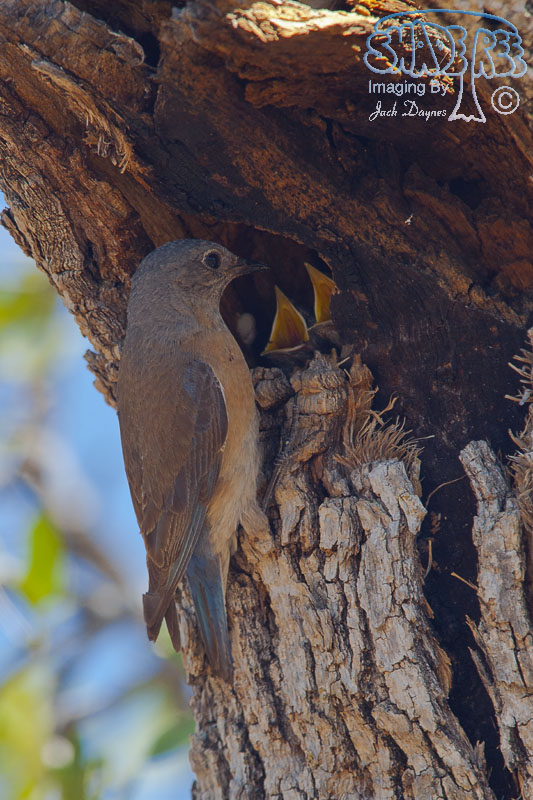