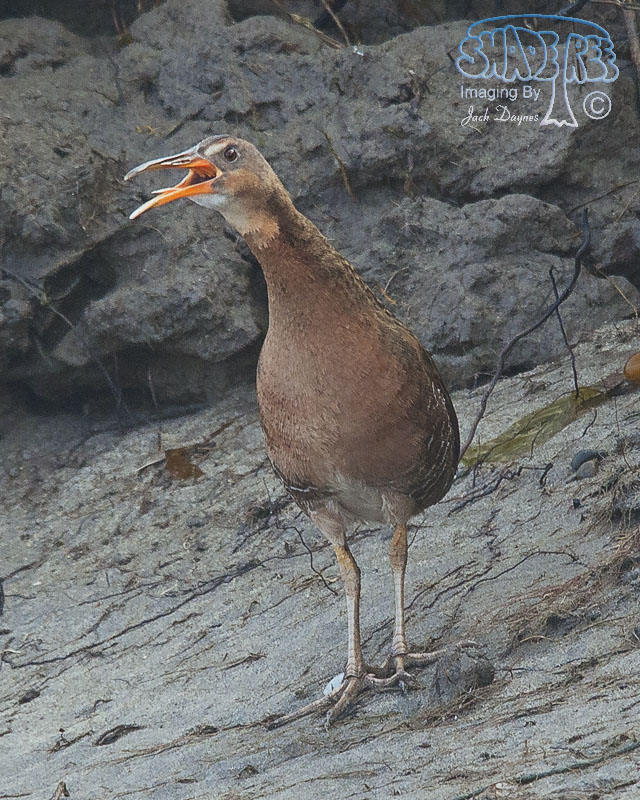 It’s a long walk from the designated parking area a few yards from the border with Mexico (hence the name “Border Field”) to reach the beach where the USA and Mexico meet the Pacific Ocean. I use a bicycle with 8” wide tires to carry me and my camera gear the mile or so down to the beach. The route passes through semi-riparian, low scrub, and open flat areas. It’s wise to keep your eyes peeled along the way, as the trails can provide chance encounters with passerines and raptors.

Reaching the shore, I can turn left to reach the border fence a third of a mile south, or I can take a right and travel about a mile to the mouth of the Tijuana River. Either decision could yield interesting bird encounters. Often there are loafing gulls, terns and shorebirds on the beaches to the south, and if it looks promising I will ride in that direction first.

Only a few yards from the Pacific waves, above the high tide line, is a protected nesting area for Least Terns and Snowy Plovers, who need all the help we can provide to slow their march to extinction. The biologists who survey the nesting in this area are friends of mine and I sometimes join them on their investigations. My job on these days, is to watch where I step while taking photographs, so I don’t cause damage to an already precarious situation.

A ride north to the river mouth is mandatory while visiting this area. The variety of birds found along this stretch of the beach may the same as one might see to the south. However the visit might include marsh specialists, grebes, mergansers, herons, pelicans or even unexpected migrants. Sighting of pelagic birds who rarely approach land are not uncommon from these beaches.

Unless there have been recent rains, the waters of the Tijuana River are still. Five miles upstream, the water exits Mexico where it has collected industrial and sewage effluents. The headwaters lie in the highlands of southeast San Diego County and enters Mexico near Tecate in a nearly pristine state. When it re-enters US territory, it can no longer be described as such. Yet the watercourse from the border and the meandering valley to the west is one of the top birding locations in America. 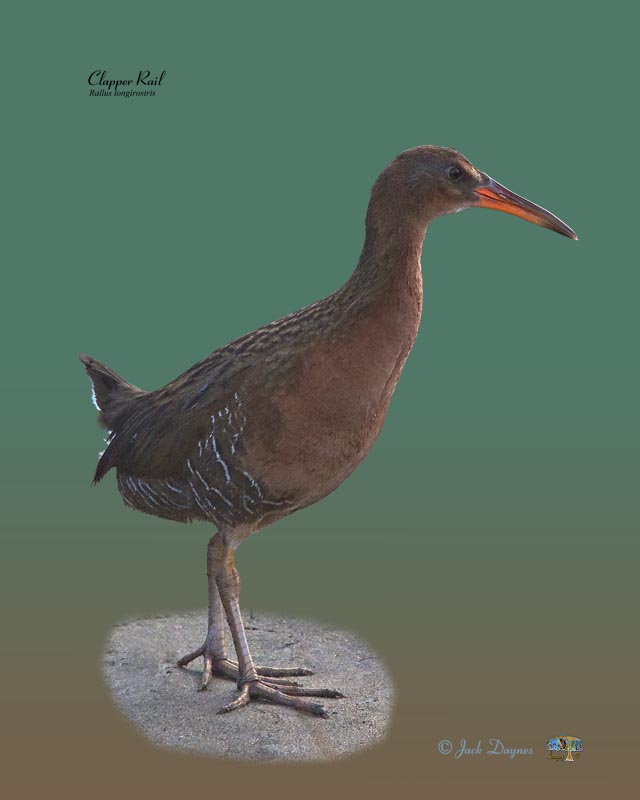 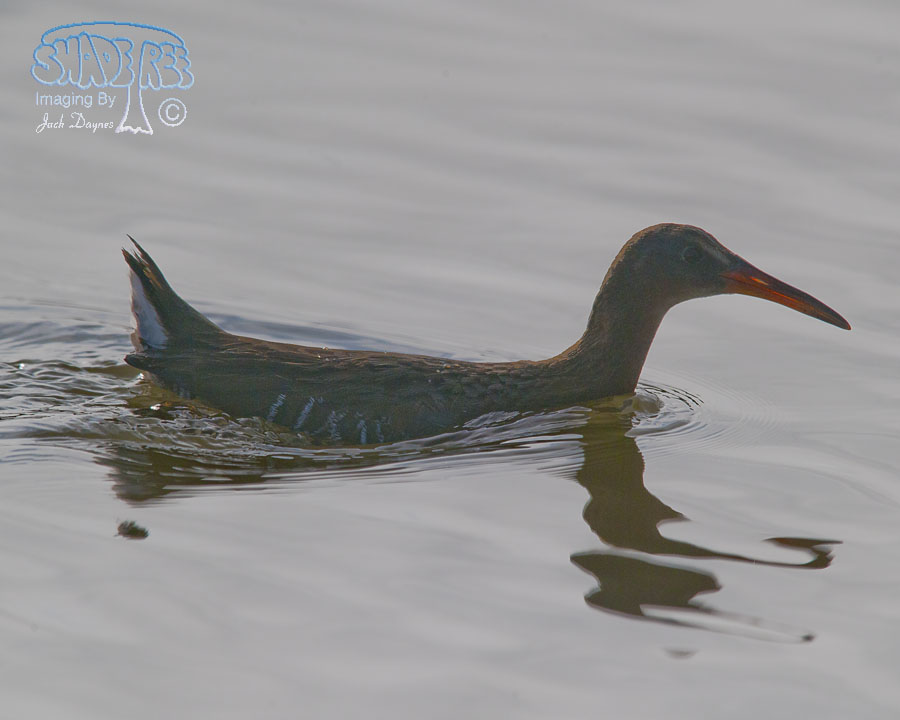 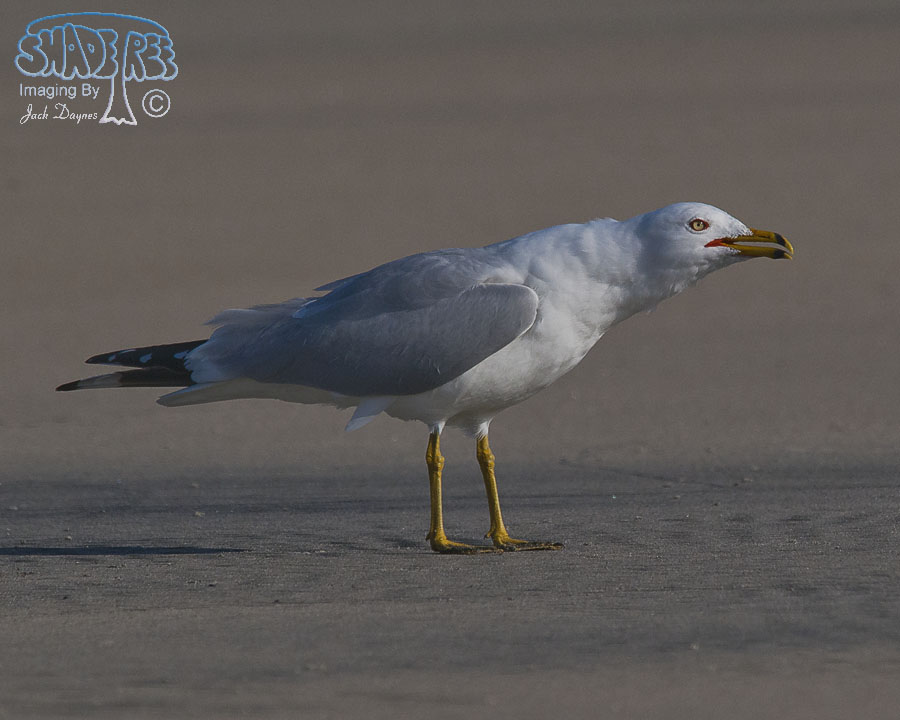 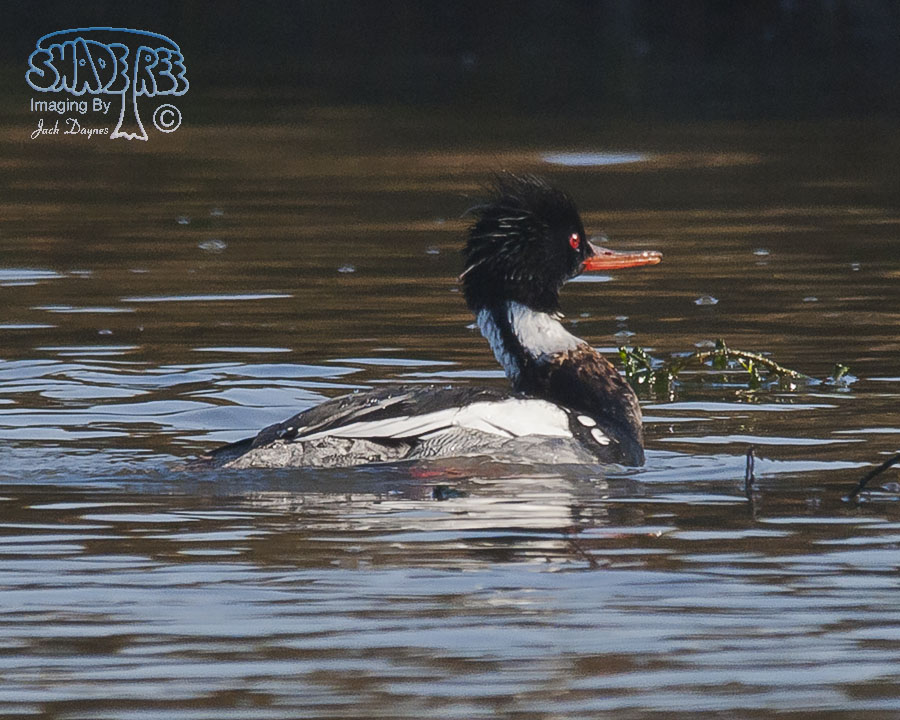 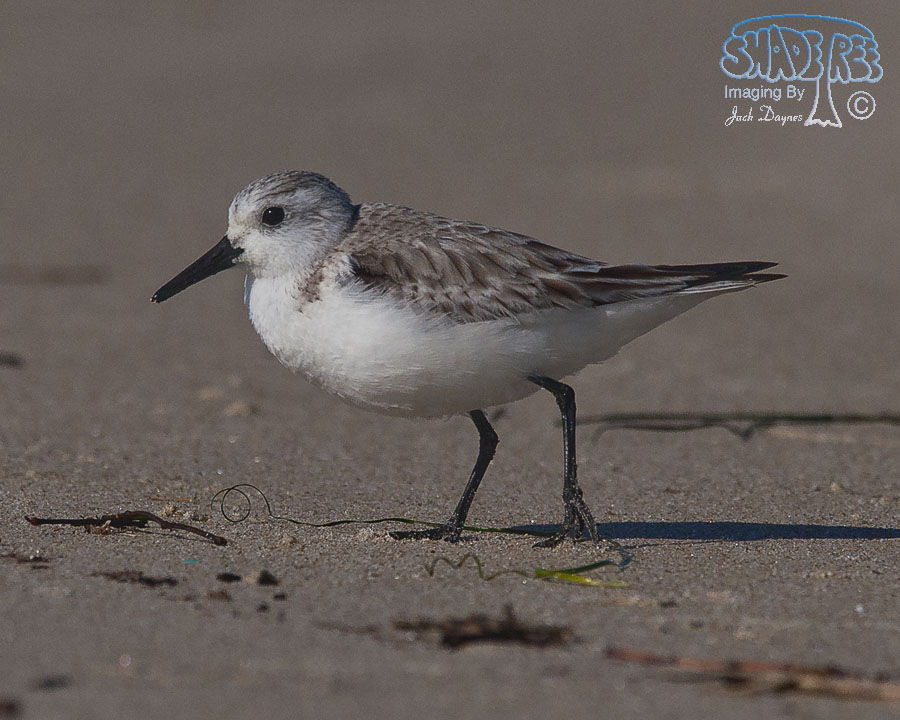 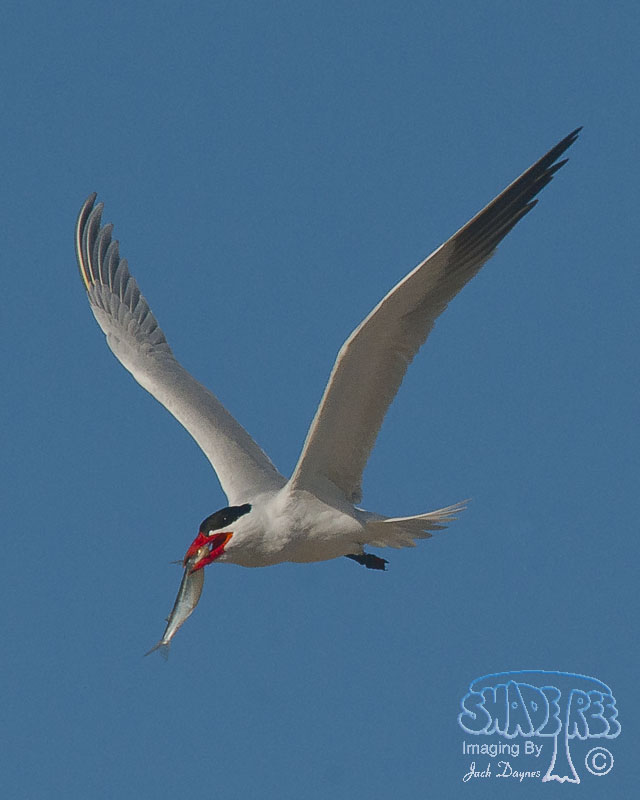 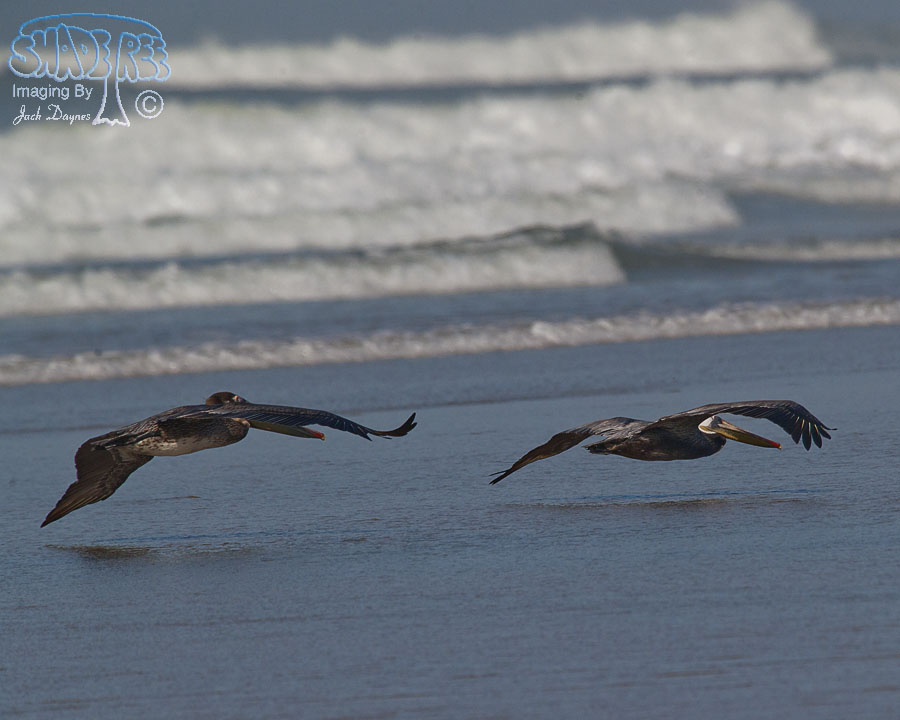 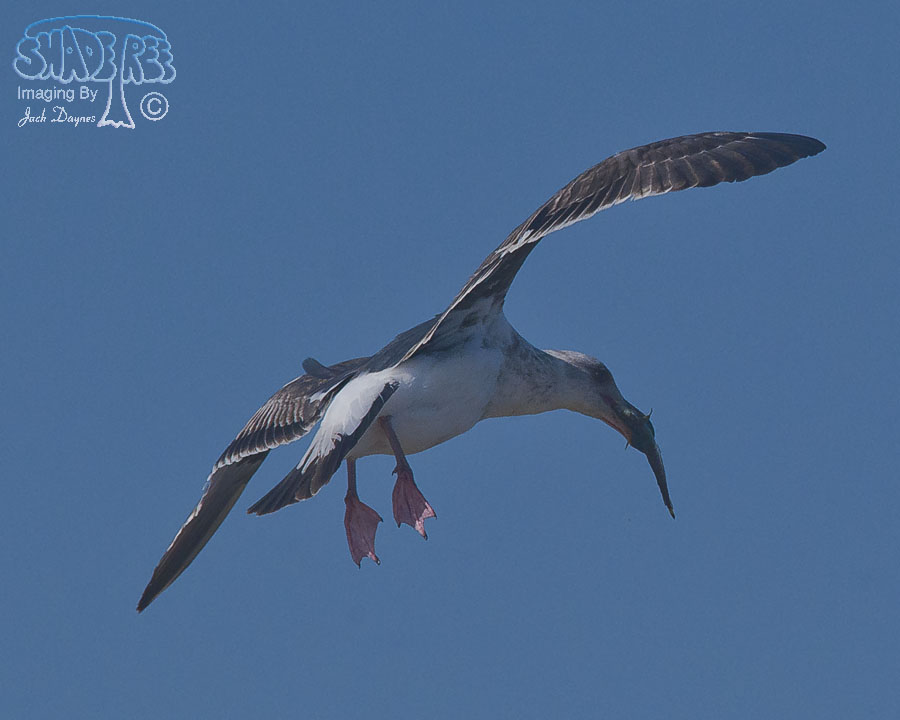 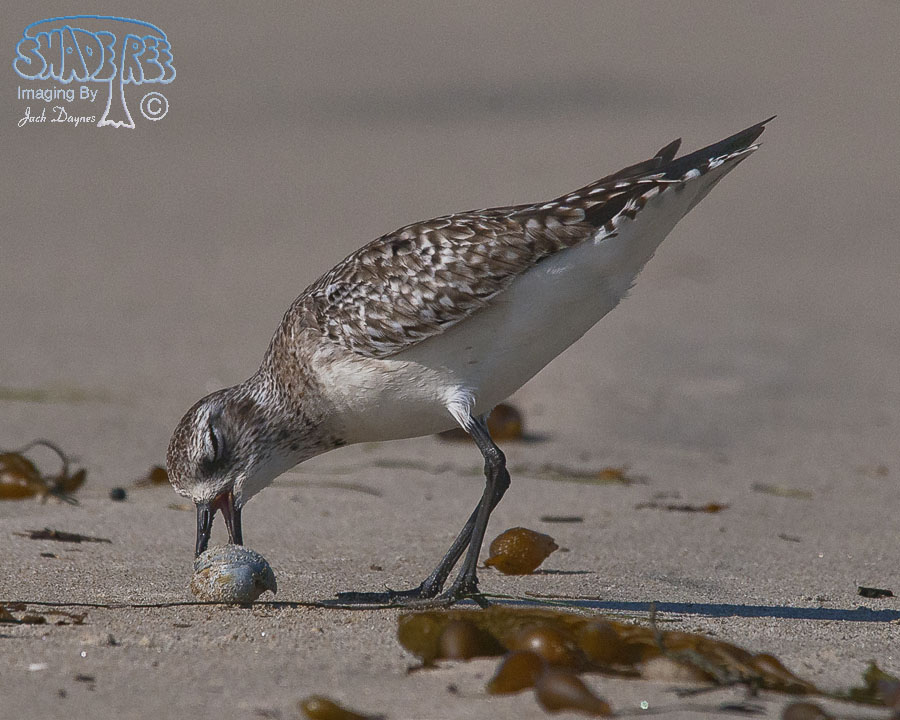 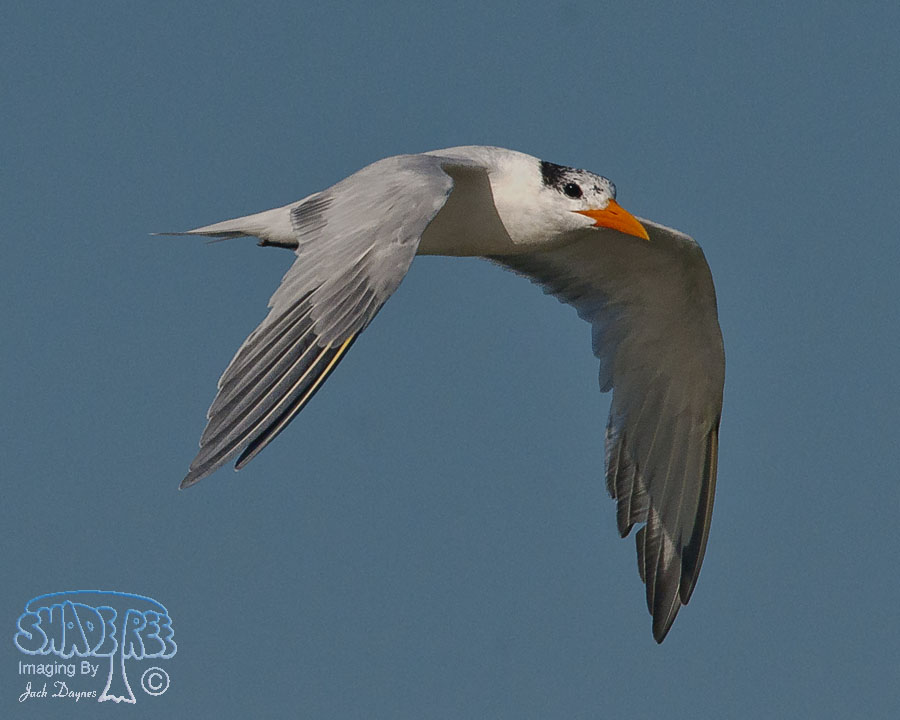 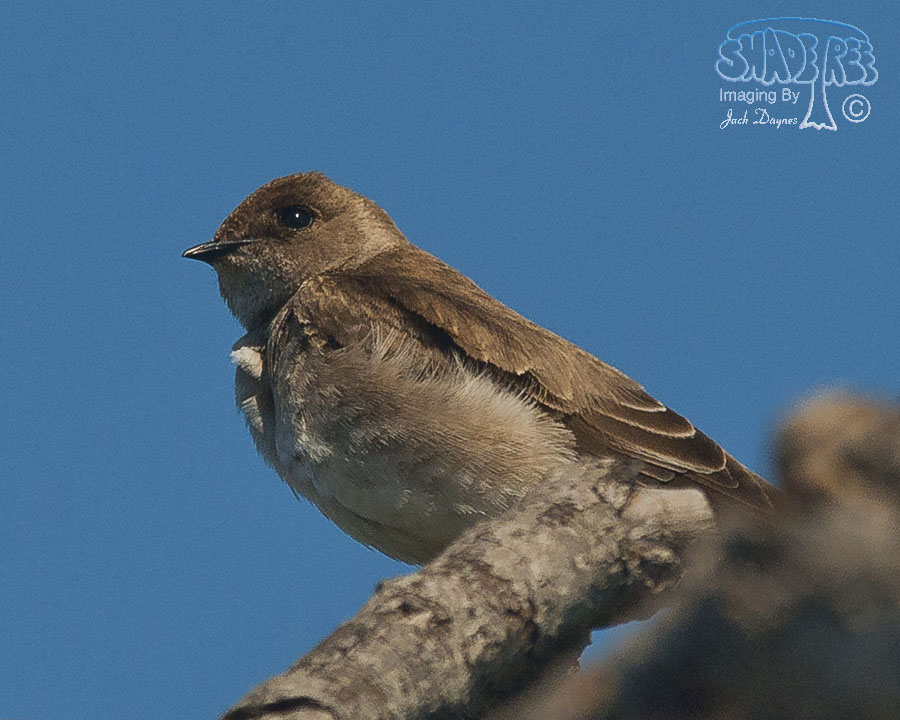