When I drive to the Salton Sea from my home in San Diego County, I usually make Poe Road my first stop. Not only is it the first access road to the sea on the route I drive, it has provided me with some nice bird encounters over the years. One morning I met and photographed all three rails that occupy the region; Sora, Virginia Rail and Yuma Clapper Rail (now Ridgway’s Rail). I’ve photographed Least Bitterns here, as well as shorebirds, ducks, cormorants, pelicans, falcons and passerines.

The sea has been drying and receding for decades, and it has affected the surrounding habitat. There used to be more of a marshy area at the edge of the road to the beach, but the water draining into the sea through the marsh has diminished, lessening the viability of the marsh. With the falling sea level and the shallowness of the terrain, the drop in level translates to hundreds of feet of lateral change in the shoreline. The result is a loss of the damp marshy zone transitioning to the sea, and a dry barren zone between the sea and swamp stretching 500~600 feet. Where many migratory birds had a 150 foot wide, half-mile long rich supply of freshwater based nourishment, they are now relegated to less than a 10 foot wide sea shore on which to forage. Now their food source is limited the small creatures capable of surviving the high salinity of the sea.

The lowered sea level has provided one upside to those of us who enjoy observing birds; there is now a long peninsula which provides vehicle access a half mile out to a rocky point, and views to birds otherwise too far away to appreciate. As a word of warning though, do not venture out here after a rain. The resulting slick mud will make you hate life.

Despite these degraded conditions, most birds seem to persist here, but what choice is there? Before man dammed the Colorado River, birds in migration had a vast river delta extending for miles in all directions from which to feed. Every few hundred years the sand that the river excavated from the Grand Canyon would build up near modern day Yuma Arizona, creating a dam and blocking the river’s path to the Gulf of California. The diverted water would find its way to the basin where today’s Salton Sea sits, and an inland sea would be born. The resulting water bodies dwarfed the modern day Salton Sea. When you understand that the elevation of the river at Yuma is 141 feet above sea level, and the deepest point in the Salton Sink is 277 feet below sea level, merely 5 feet higher than the lowest place in the western hemisphere (Death Valley), you can see how gravity assists in this process.

Eventually, the river would break through the sand berm that started the process, and finds its way back to the gulf, and the newly created lake would begin a slow drying process until the cycle began again. These cycles repeated many times in the past millennia, but as it happens, the present day sea was given birth when in 1905, jackasses were trying to divert the river into canals. The river overpowered their meager machinery and ran free into the basin we now call the Salton Sink. It wasn’t until 1907 that the flow was successfully stopped. Building several dams upstream has tamed the river and the periodic flooding process has been halted. Now the Salton Sea is slowly dying, and the river delta no longer supports life like it did in the past, but people have been looking for solutions.

Birds I met in this visit were Eared Grebe, Ring-Billed Gull, American White Pelican, Great Egret, Common Yellow-Throat, and Verdin. I even found a fish (Tilapia) in still water I could not resist shooting. Since many of the birds I like to see out that way depend on these fish for sustenance, I though a little documentation could not hurt. 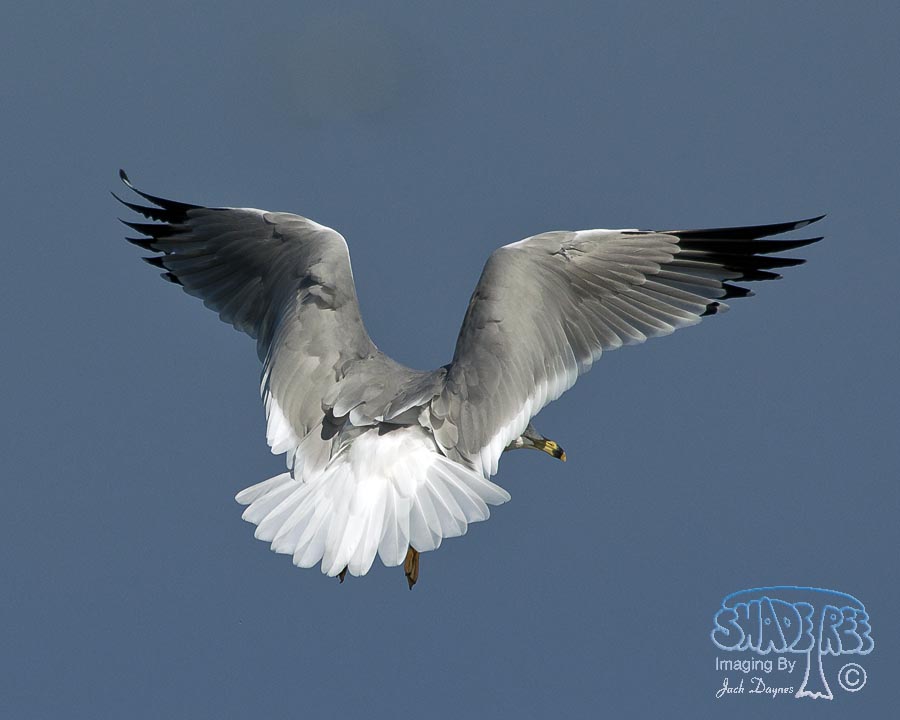 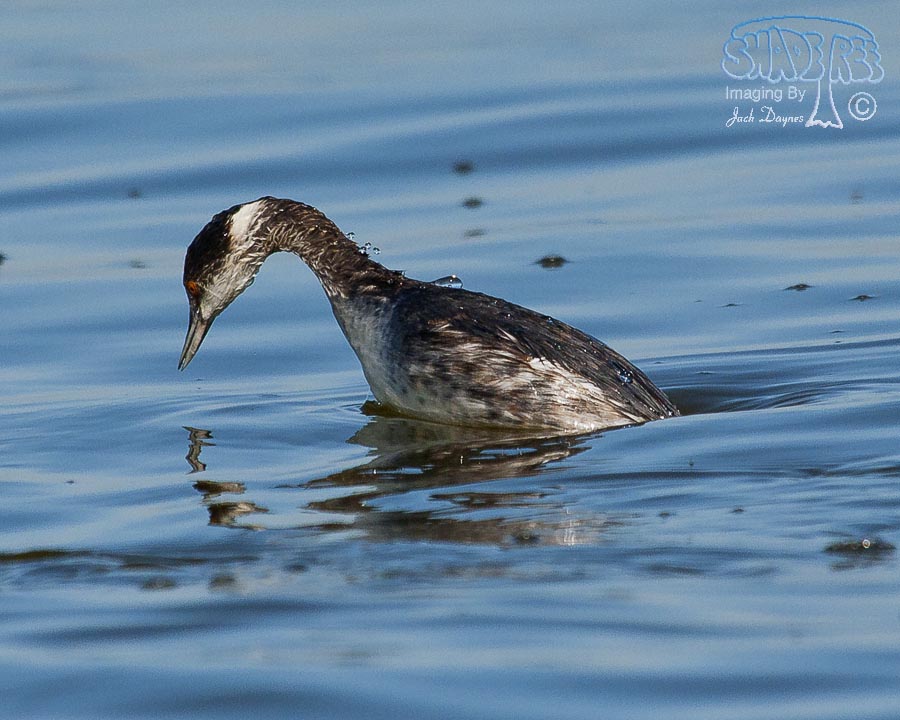 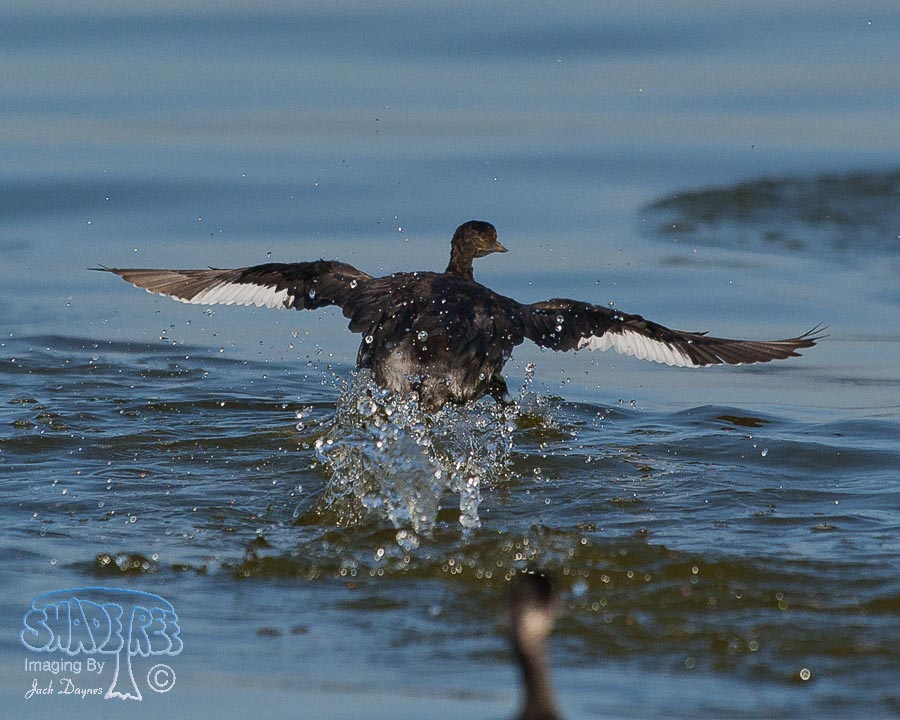 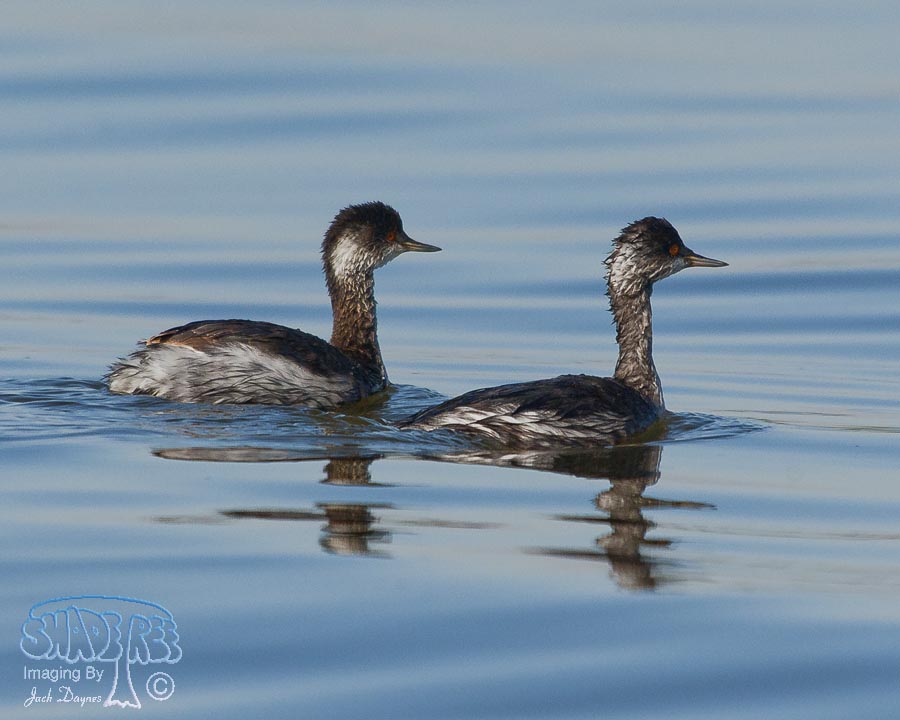 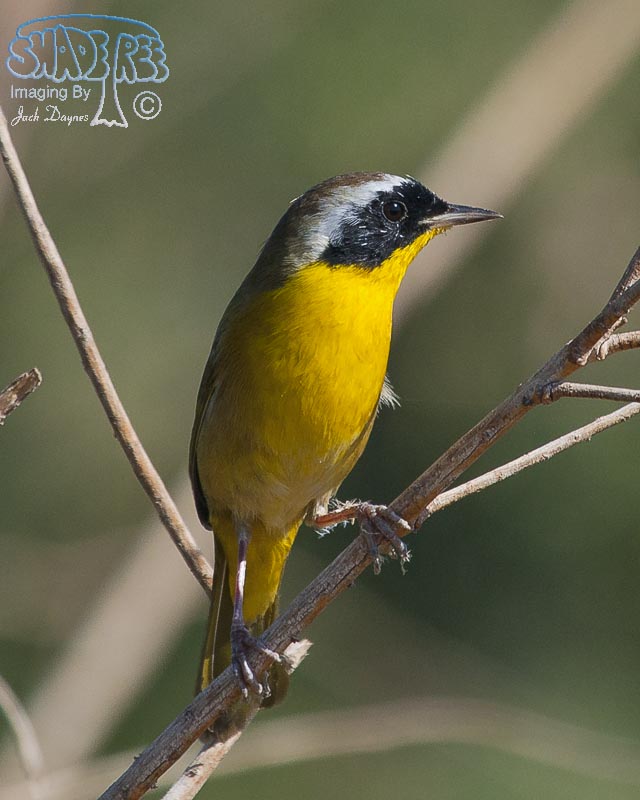 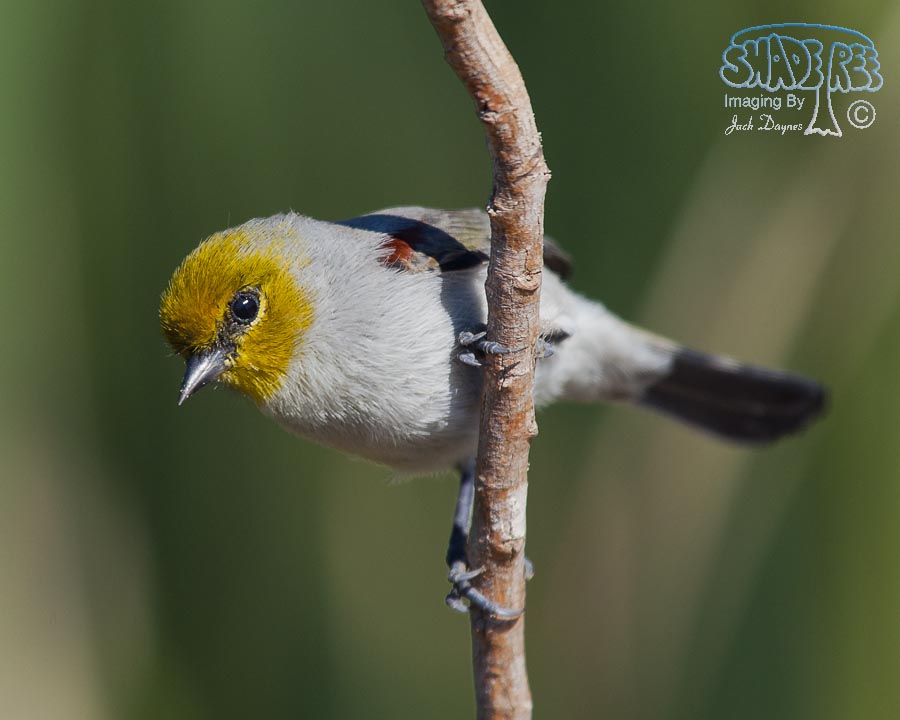 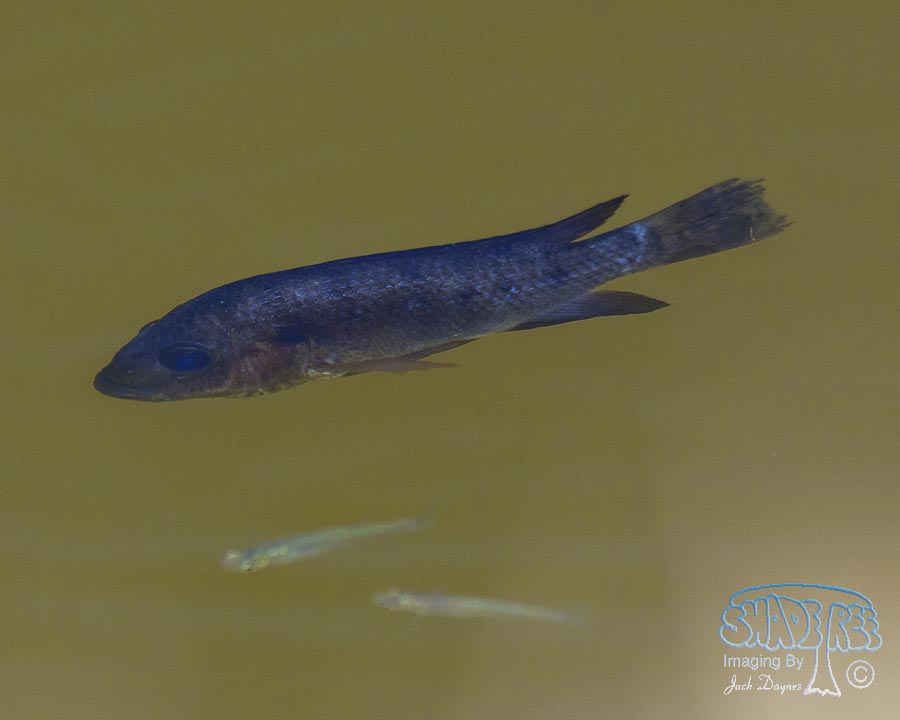 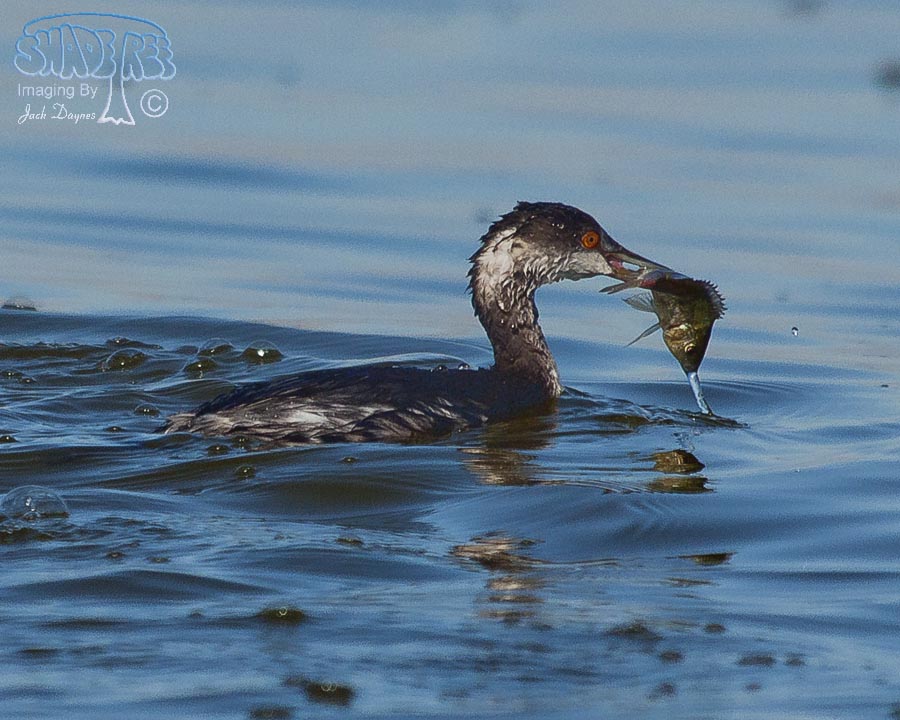 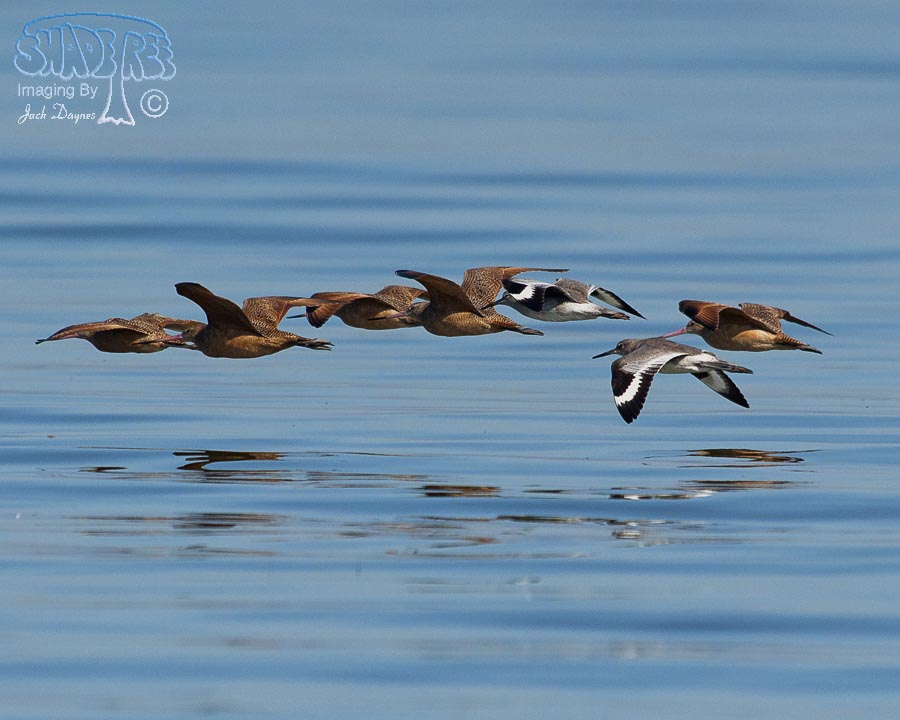 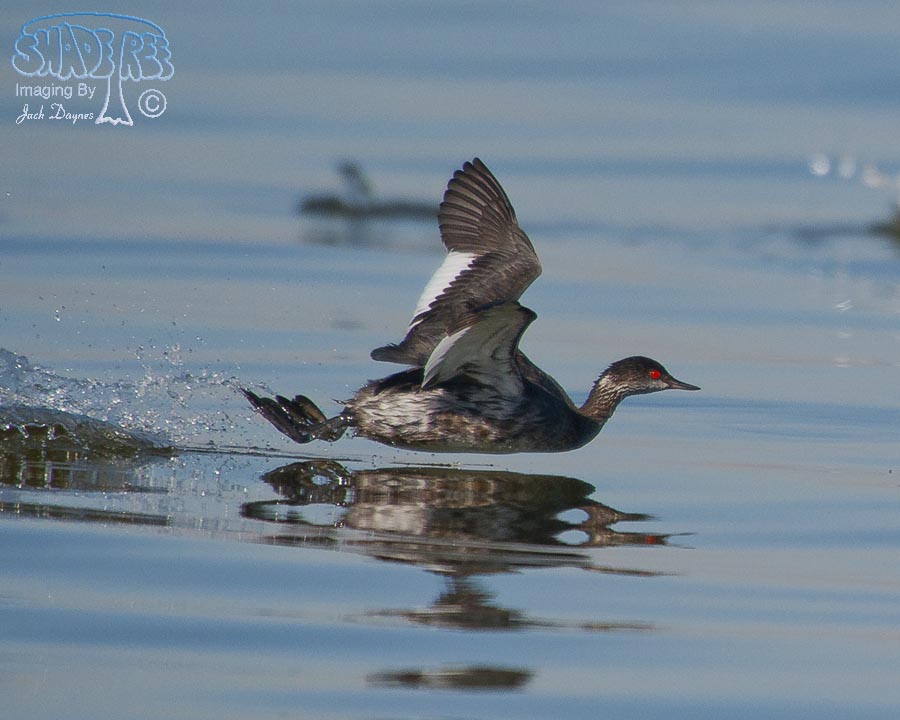 Coming in for a landing at Poe Road. Salton Sea. Near Westmoreland in Imperial County, California.