My dad and his three older sisters were born in La Jolla during the early 1900s. The village was a humble place in those times. Streets were cobblestone and homes were tiny by today’s standards. Sometime in the mid-1900s the village turned into town for the wealthy. Huge houses began replacing the quaint cottages of earlier times, often built on the small lots and leaving no space for a yard. Even high-rise hotels sneaked in to spoil views before building codes were put in place to prevent developers from doing so. Today there are very few (if any) open spaces left, save for a few parks. Sprawling mansions squeeze together on the slopes of Mount Soledad behind the old village, and many of the old village neighborhoods have been replaced by commercial interests.

Autumn along the rocky La Jolla coast is often a good time to encounter shorebirds who’ve spent the summer in the far north. I met my first Wandering Tattler on the cliffs between the La Jolla Cove and the Casa Wall. Turnstones, plovers, whimbrels, curlews, godwits, sandpipers and others might grace these shores with a visit. Sailing by, over the waves, pelicans and cormorants can be regularly seen year round, or loafing on the cliffs and rocks along the shore, sometimes sharing space with California Sea Lions. 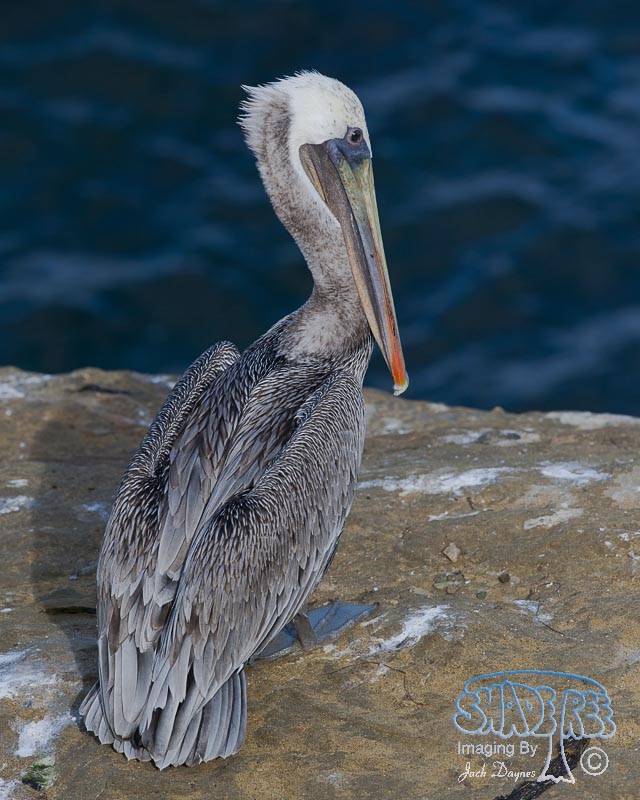 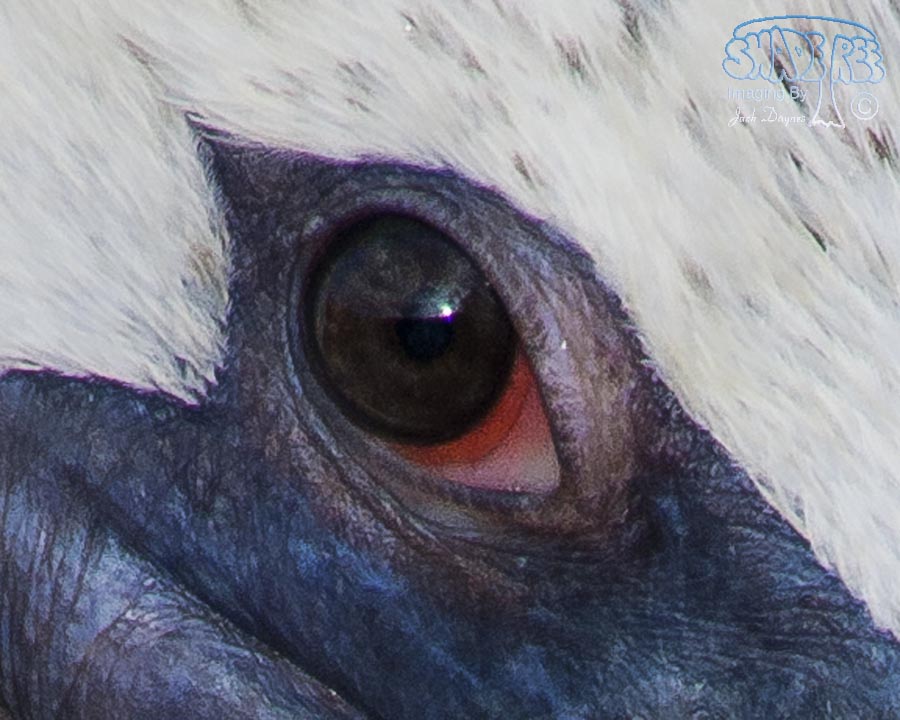 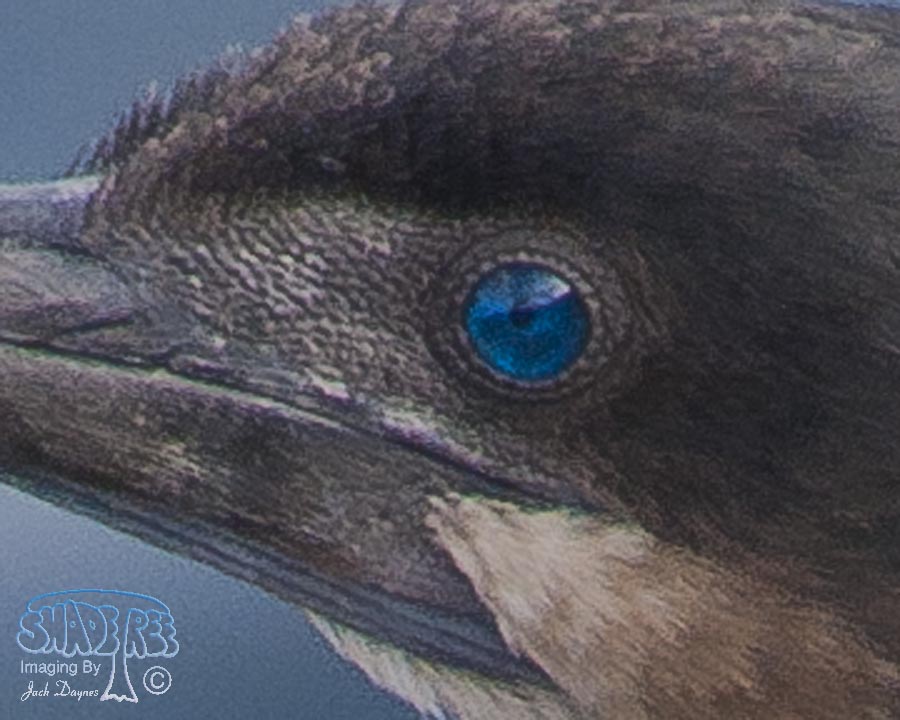 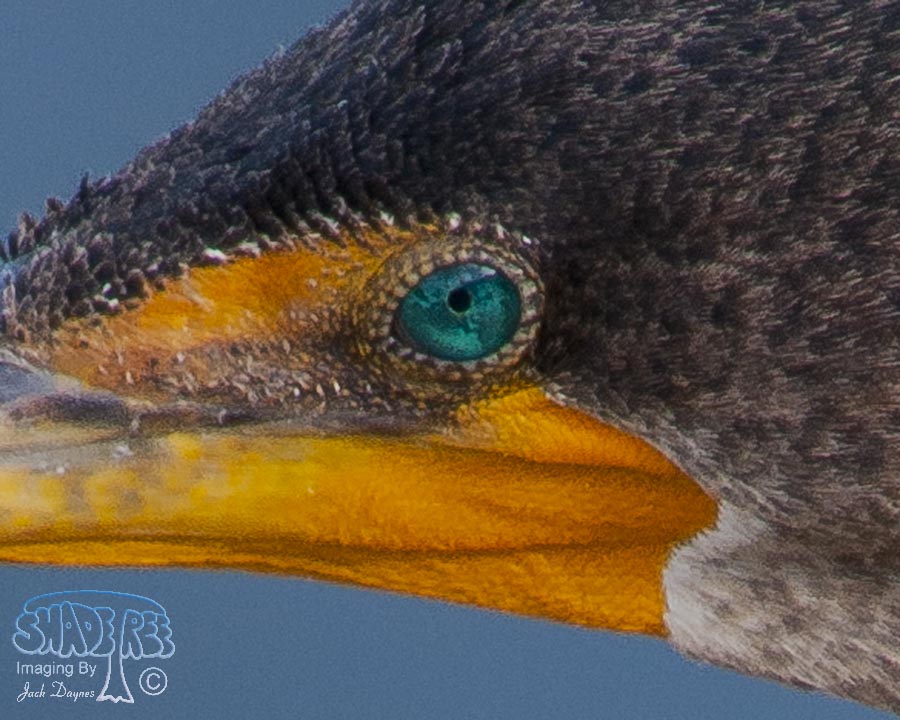 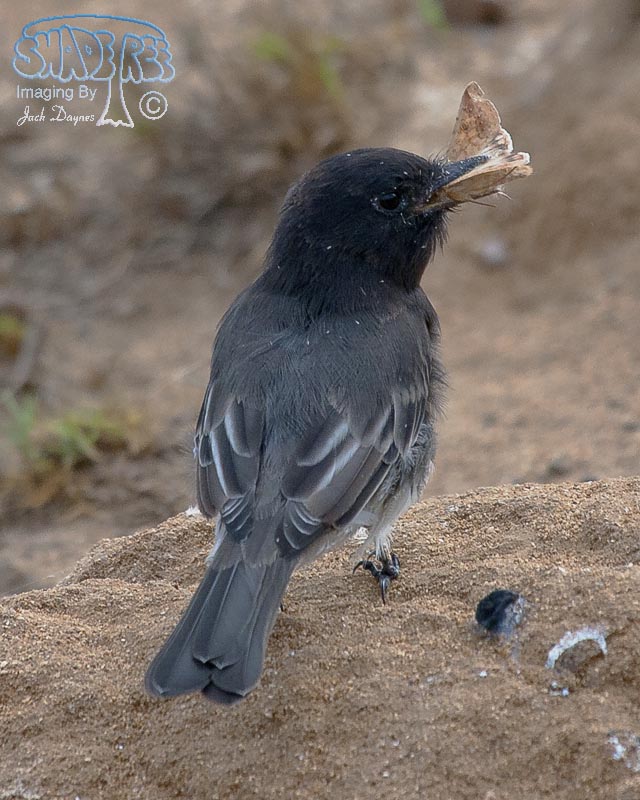 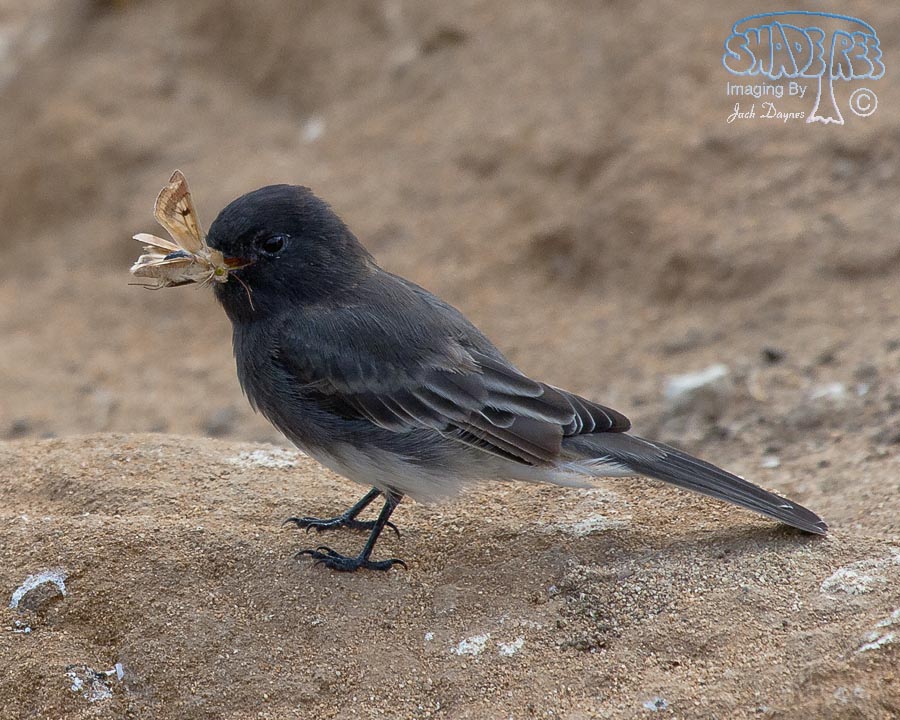 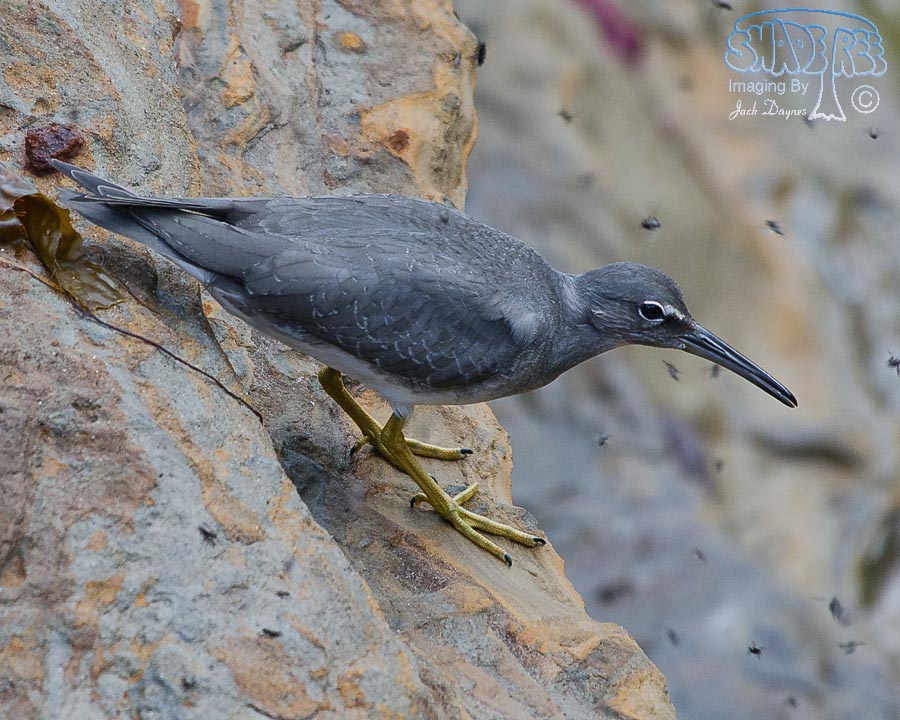 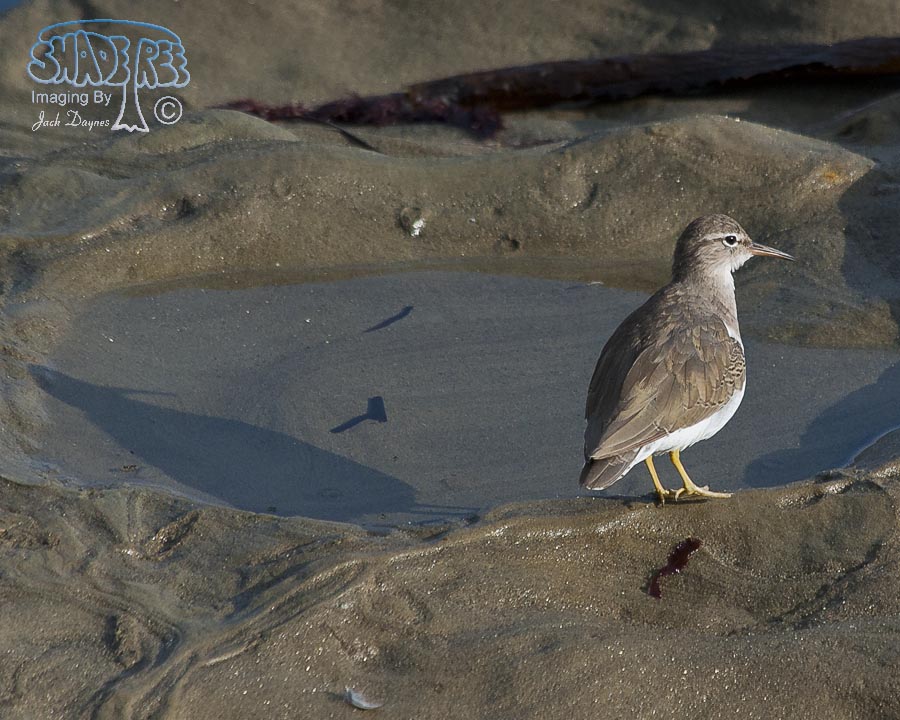 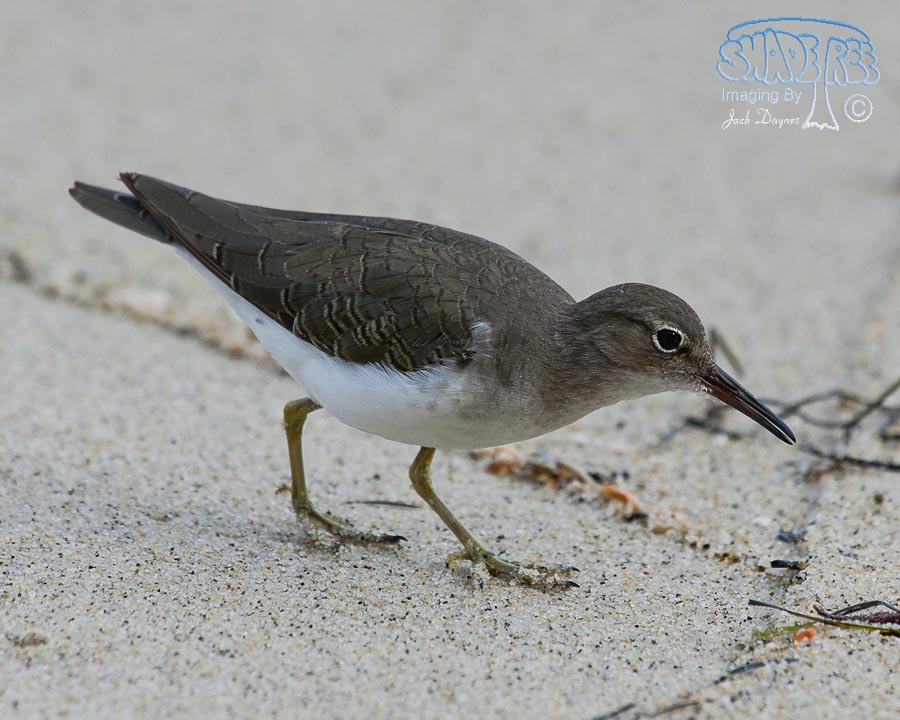 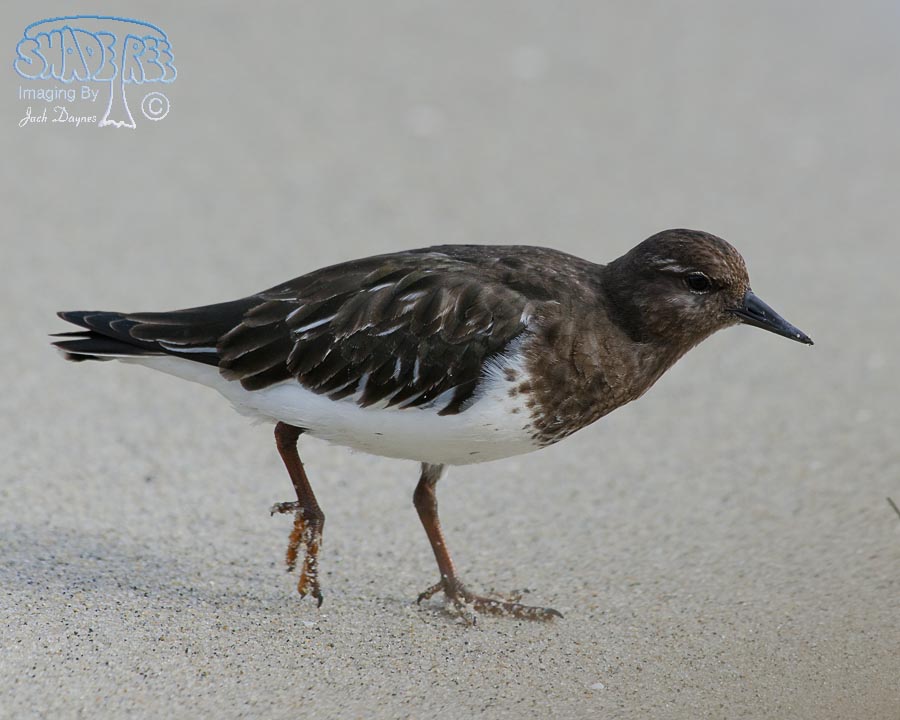 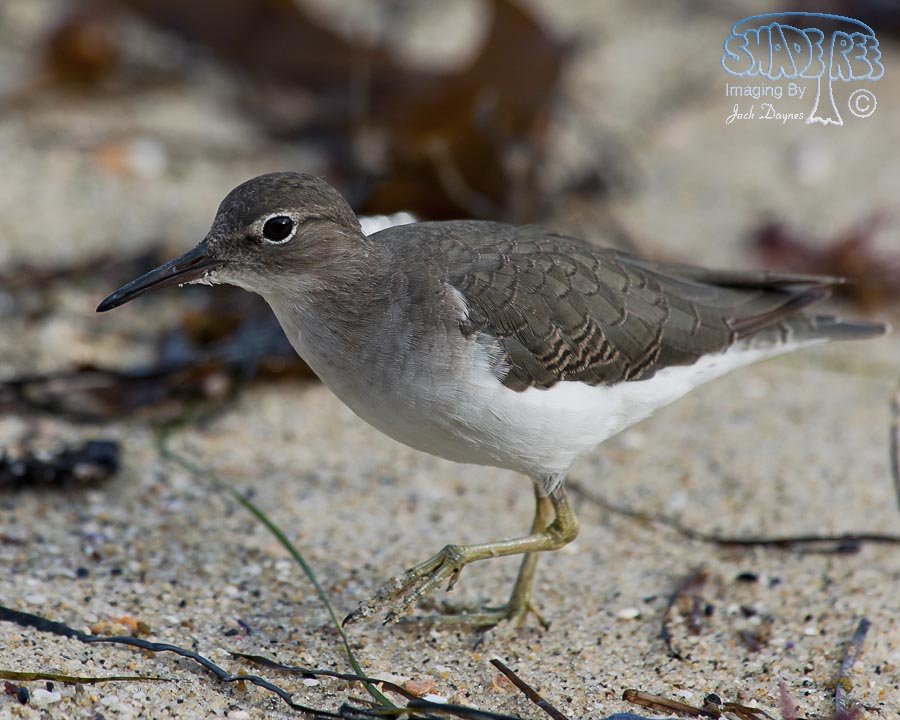 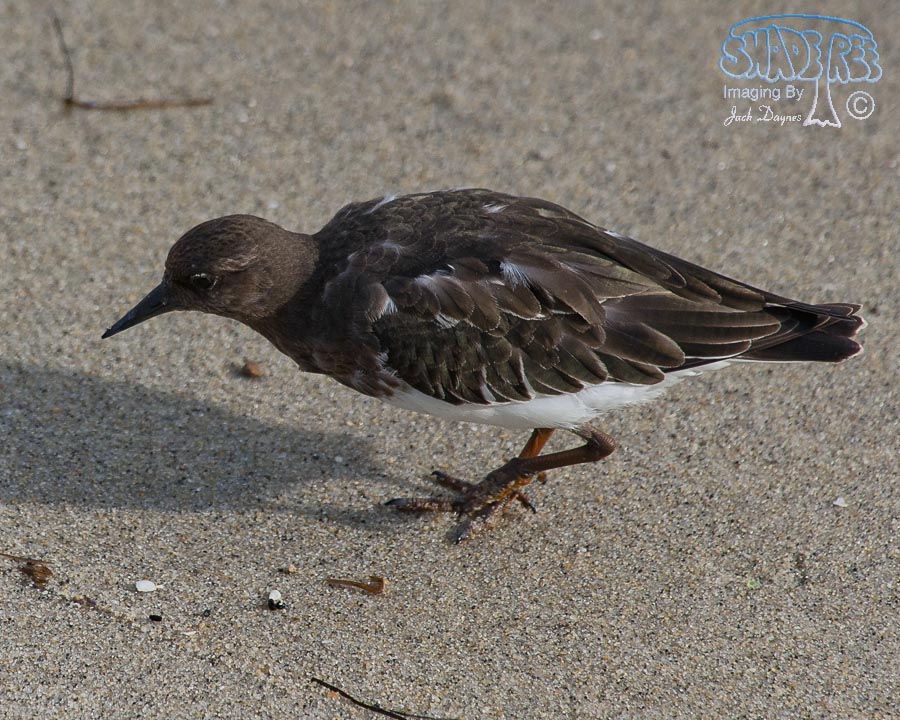 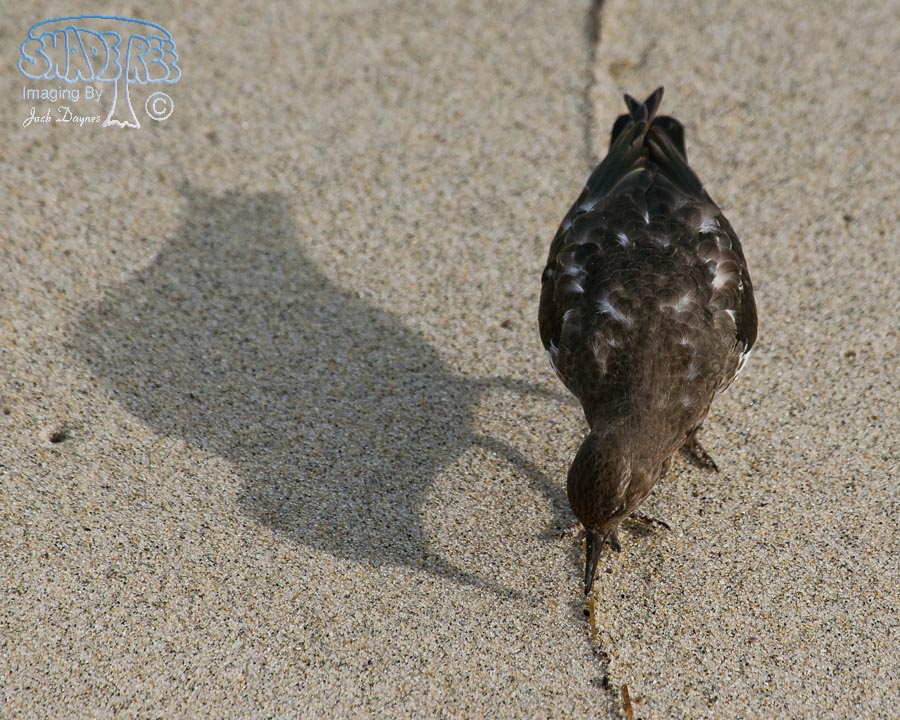 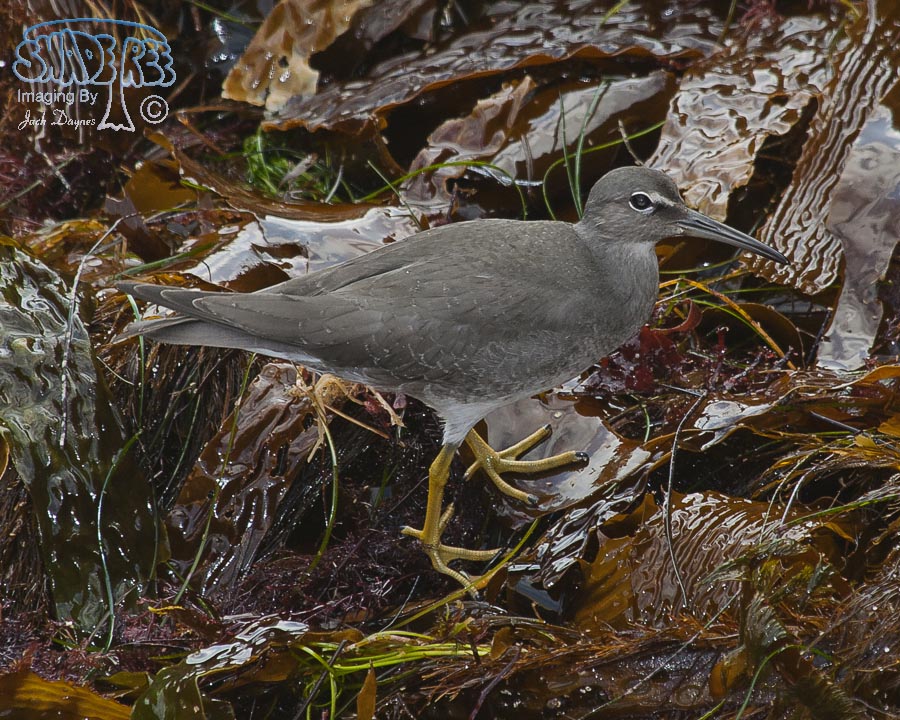 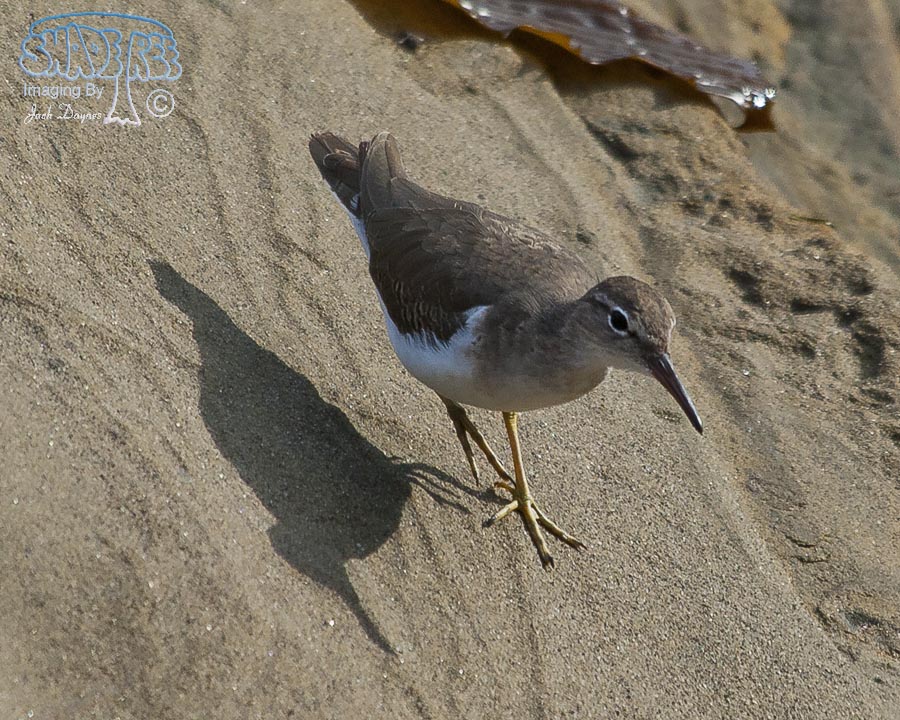 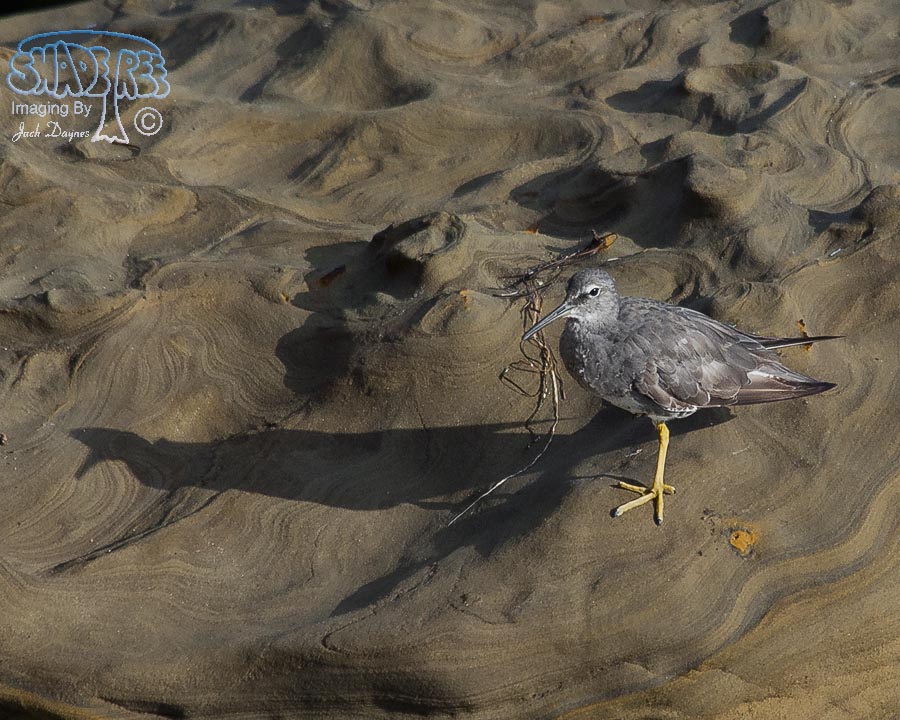 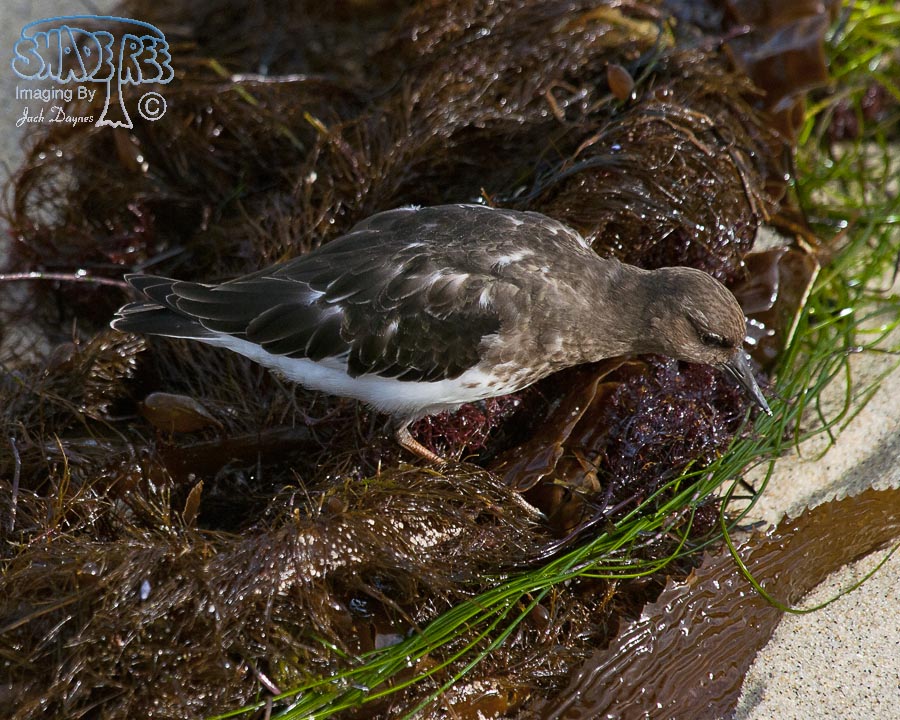 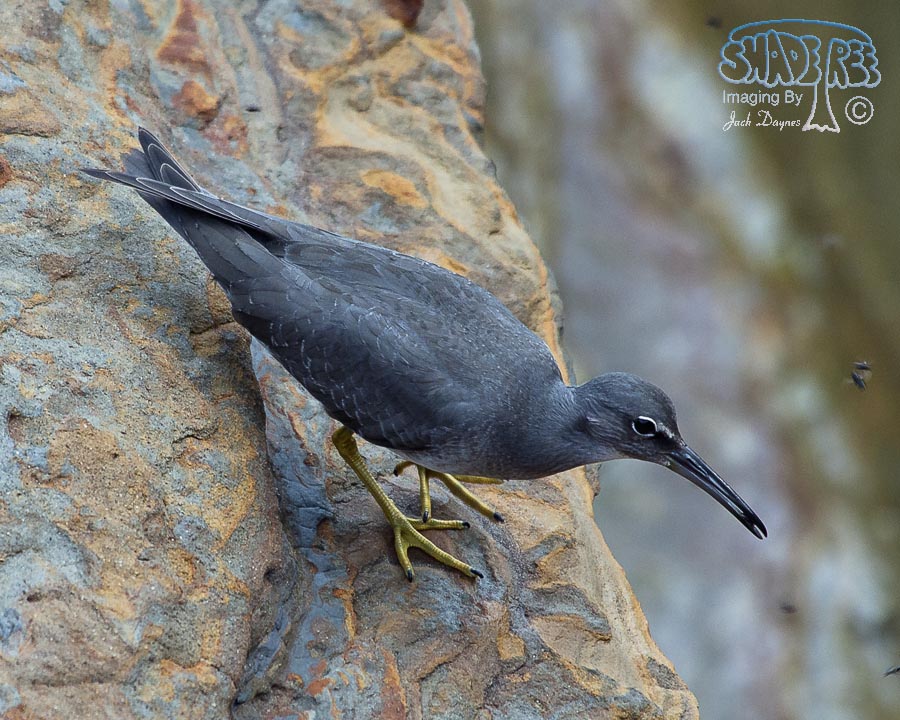 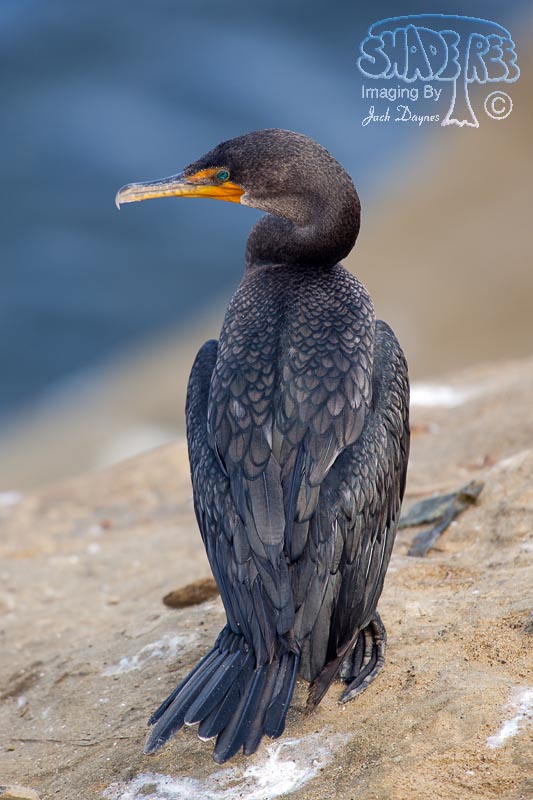 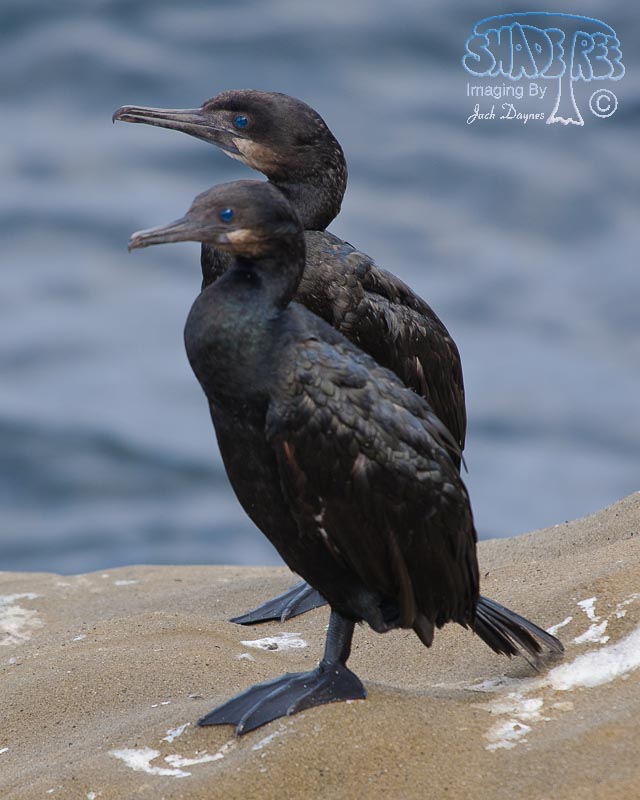