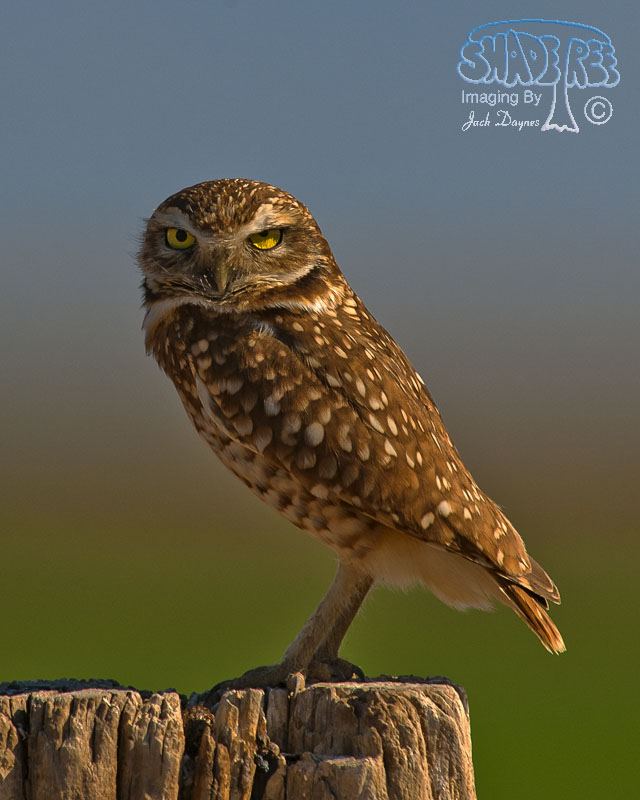 My first ‘real’ stop on this outbound leg of this expedition was at the Salton Sea. I made four stops in the general area. Poe Road, Vendel Road, Lack & Lindsey Roads, and Ramer Lake. My focus, when on bird safaris is often purely on the birds themselves. On this trip I’m making an effort to include some shots of scenery where I’m visiting the birds. The Salton Sea is a paradox of the sublime and the mundane. Life and death abound. At times there are great die-offs of fish that litter the shoreline with desiccated corpses. On the shores where human access is easiest, old tire carcasses and other refuse abound. It depends on whether you are a ‘glass half empty’ or a ‘glass half full’ person on what you take away from experiencing  a visit here.

I spent the night camping in my Samurai RV after traveling to the Salton Sea and shooting most of the previous day. Prior to heading out to my next location at Ramer Lake, I found time to enjoy some of the scenery and the avifauna along the southeastern shoreline.

Sleep did not come easy this night, mostly due to the richness of the evening chorus. There were sounds that were known to me and some unfamiliar. I heard Black-Crowned Night Herons croaking in flight over my camp. There were coots squabbling. One sound that intrigued me above all others was what sounded like an Eastern Screech Owl, but the song was MUCH longer than this owl (plus this owl does not belong here). I later learned that this was the Lesser Night Hawk. 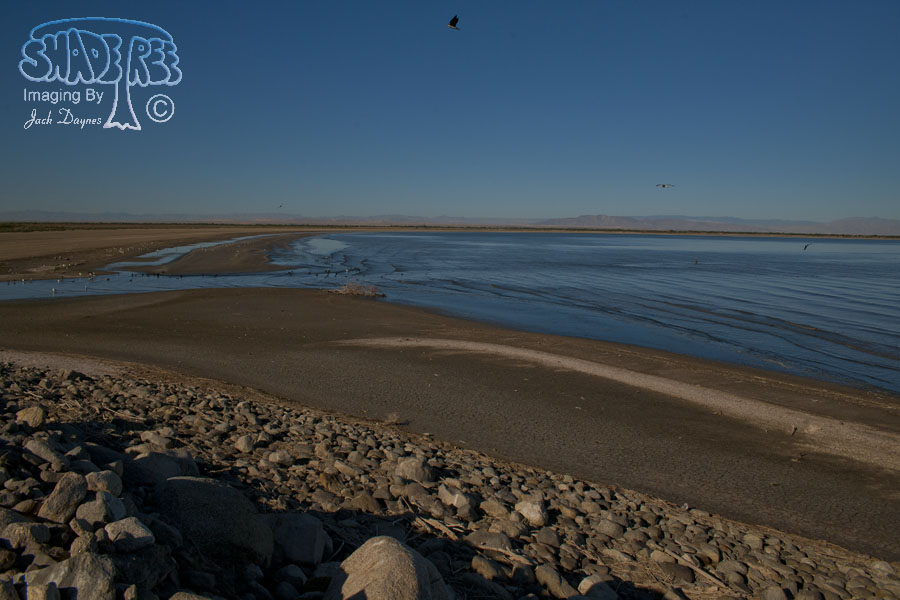 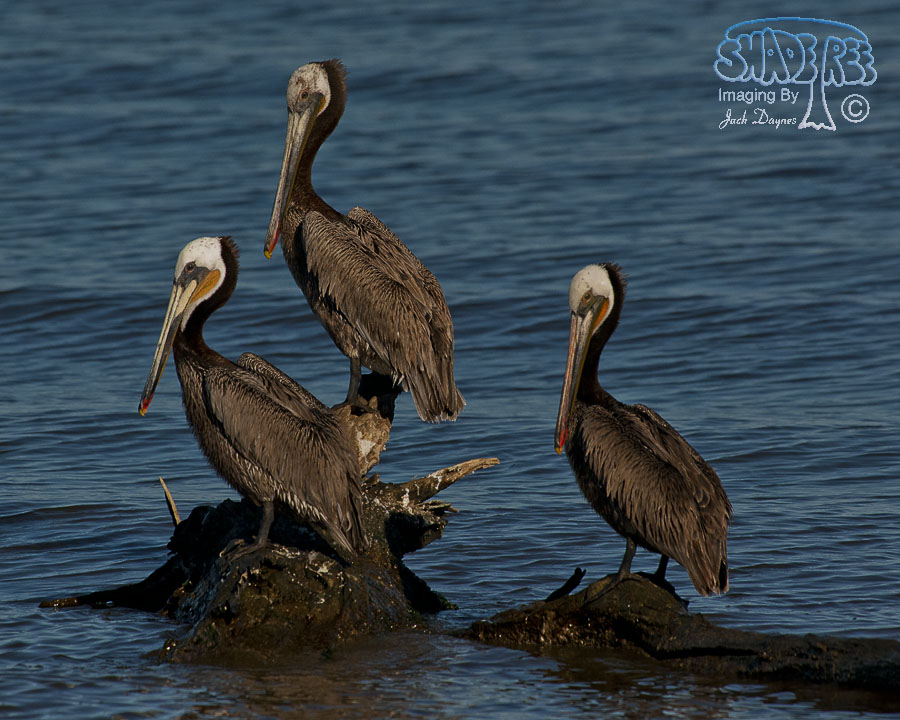 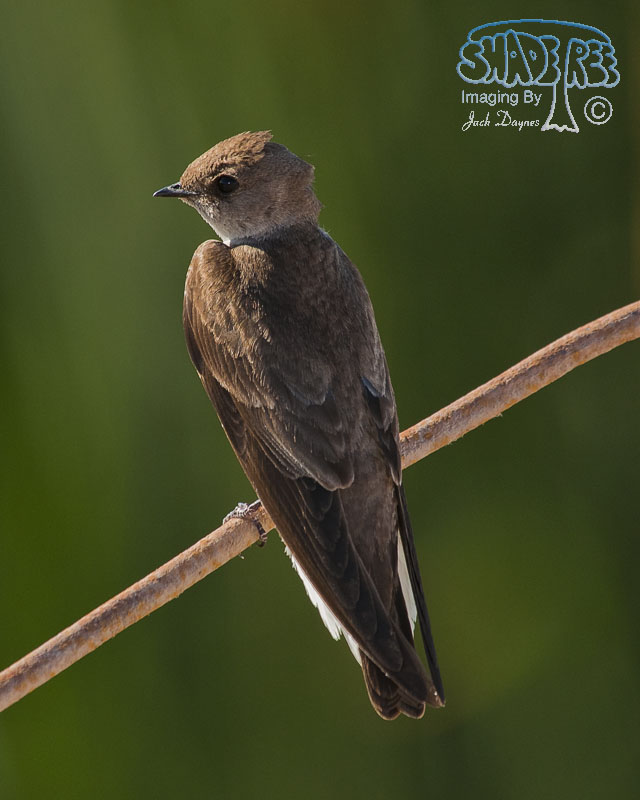 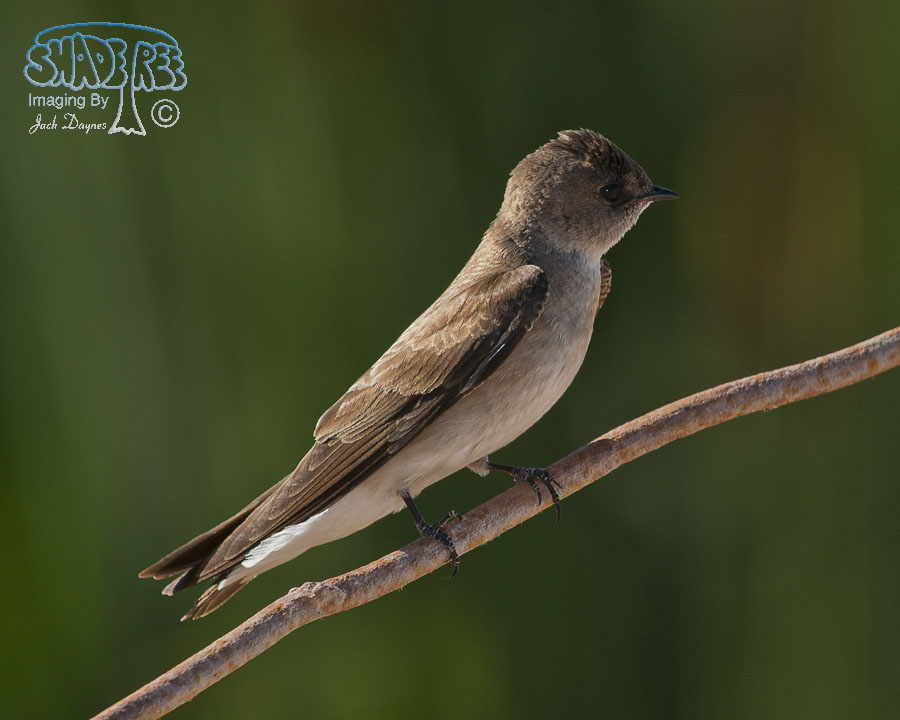 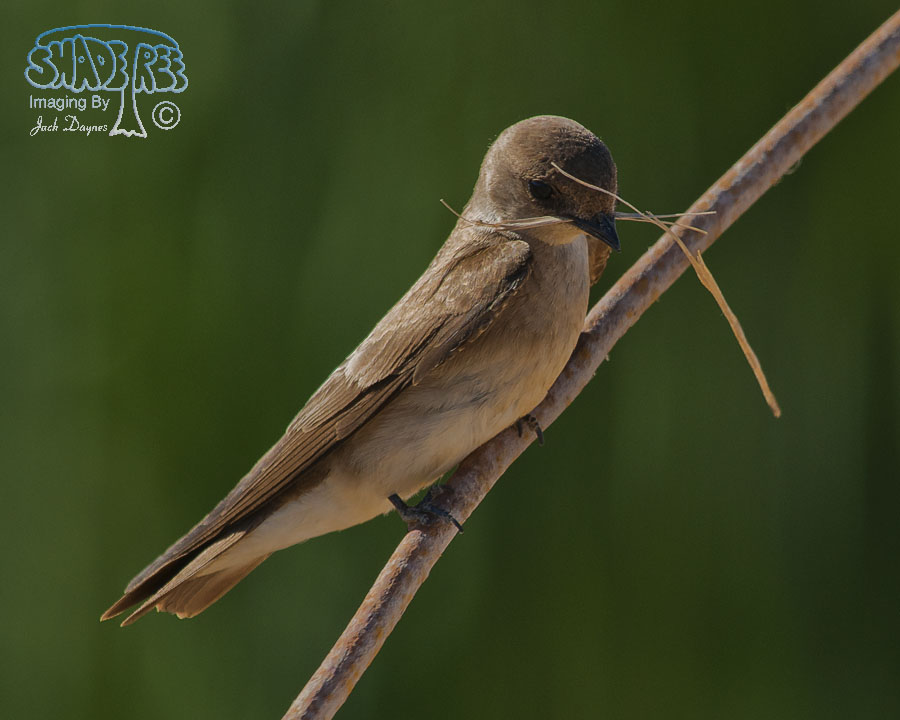 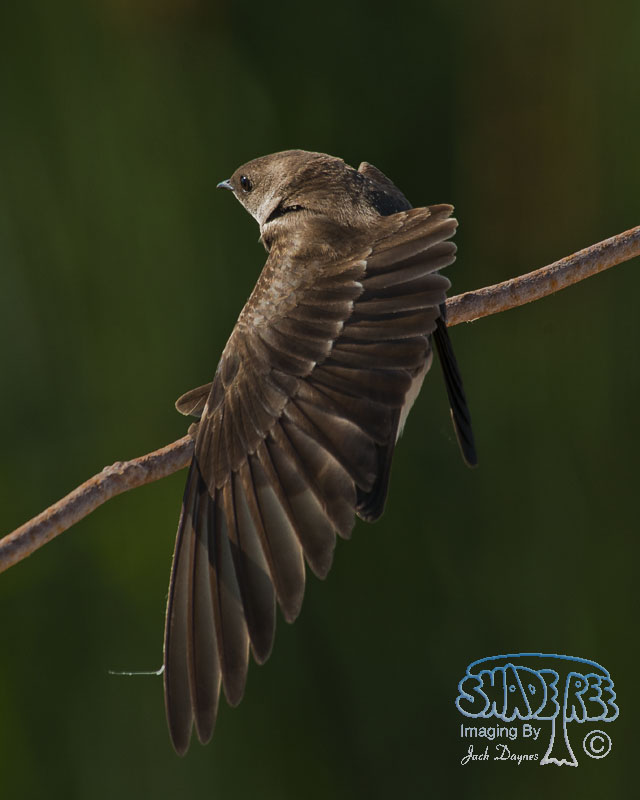 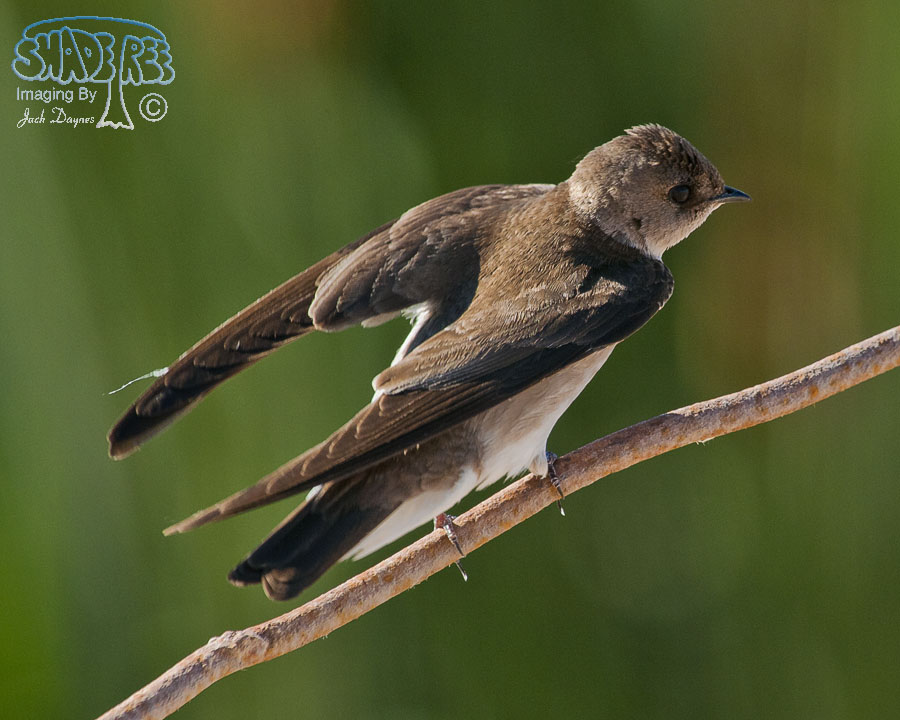 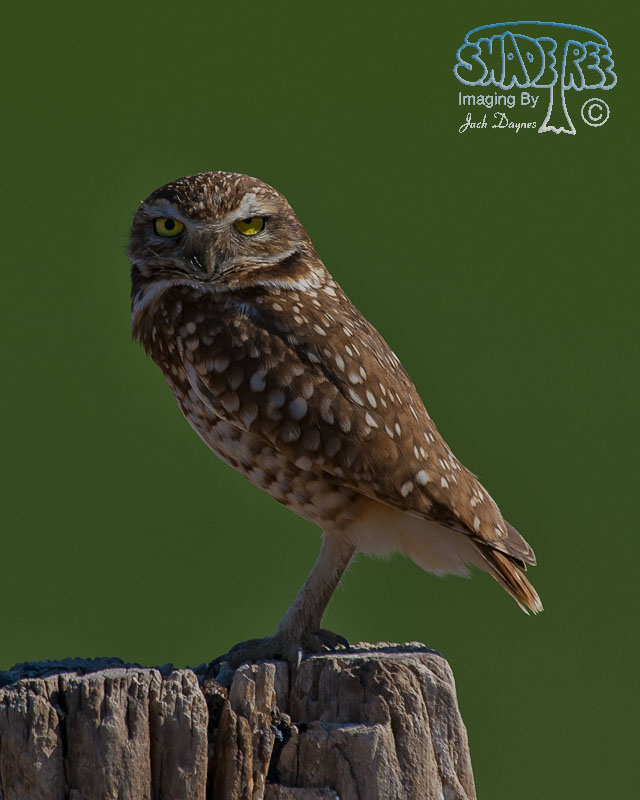