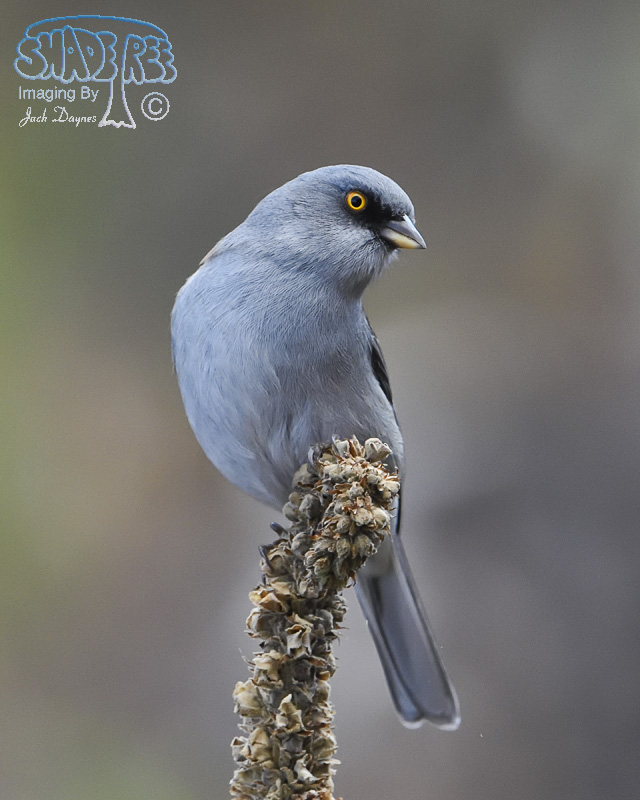 Having taken care of the Samurai’s transmission, I was anxious to get started on the rest of my adventure. It was less than a two-hour drive to the base of the Chiricahua mountains and depending on my driving style, another one and a half to two hours to reach the campsite in Rustler Park.

I’d been to this location in 2003 and I knew there were Yellow-Eyed Juncos here. I was pretty sure I’d could get better pictures of them this time around. Also on my radar for this trip were Arizona Woodpeckers, but I was later to learn that the woodpeckers here would not include these. The only woodpeckers I found here were Downy and Northern Flickers (which I only heard, so they may have been Gilded Woodpeckers).

I remembered hearing about fires burning these mountains in 2011 and upon my arrival I discovered how extensive the damages were. The campgrounds at Rustler Park were not spared near complete destruction. All the campsites had been rebuilt, complete with metal awning roofs, picnic tables and bear resistant metal boxes for storing food. The trees to the east of the lower springs were spared, but most of the other stands were naked, dark and dead. All the open areas between the trees and the campsites were overgrown with brush and a few grasses. This habitat seemed to suit the juncos just fine. Besides the Yellow-Eyed Juncos were typical Oregon Juncos and what I believe were Gray-Headed Juncos. Also present for photo ops were some Lincoln’s Sparrows and House Wrens.

I might have stayed longer on the mountain, but I barely made it through the night due to cold temperatures. I used all the cold weather gear I brought, but it wasn’t enough. 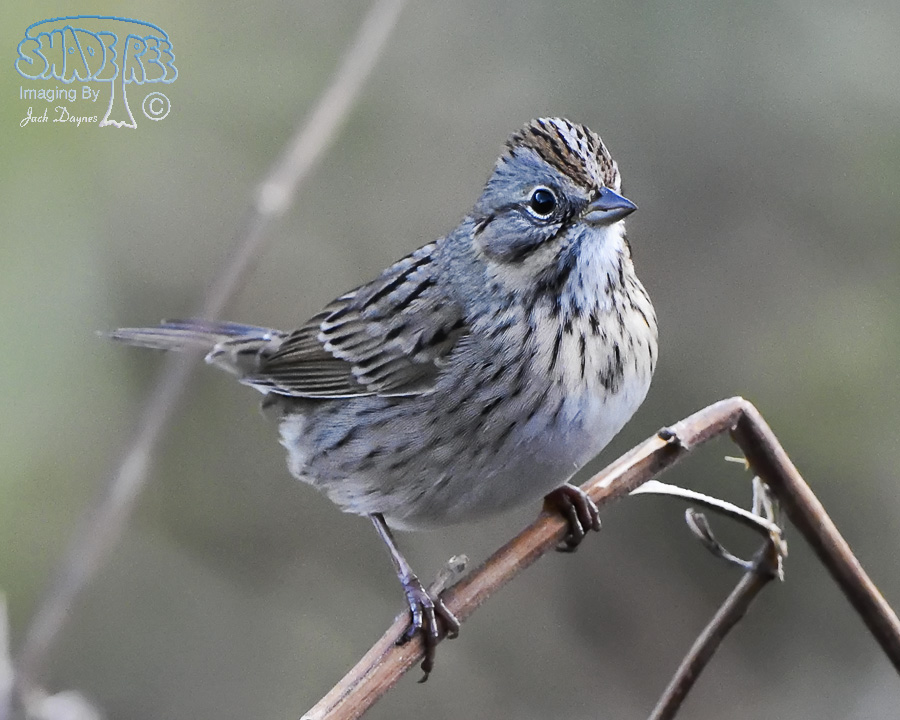 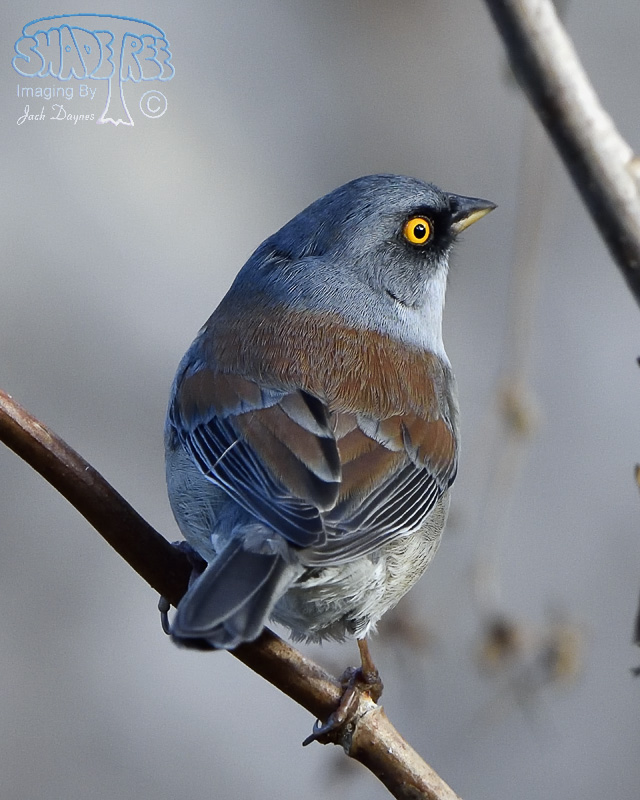 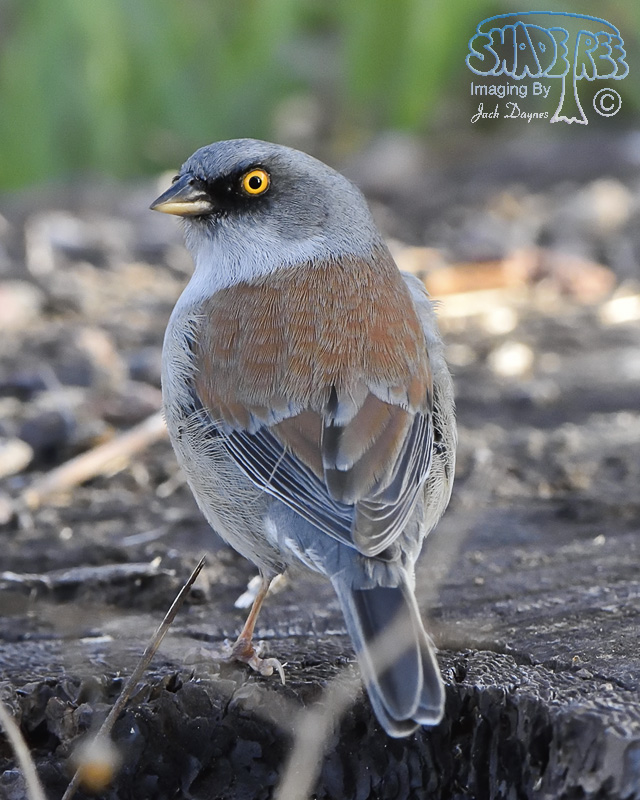 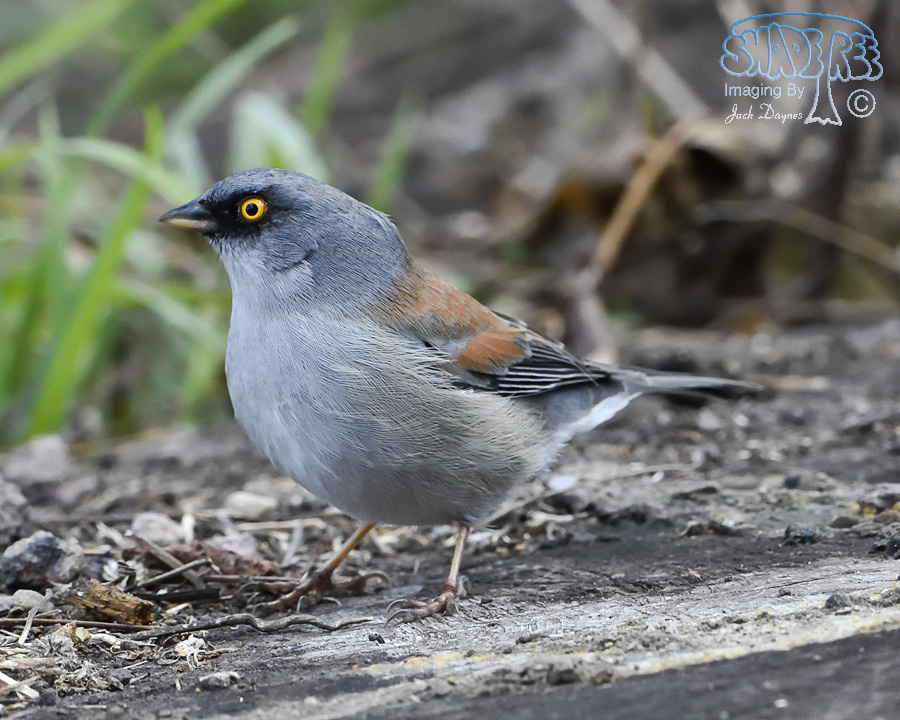 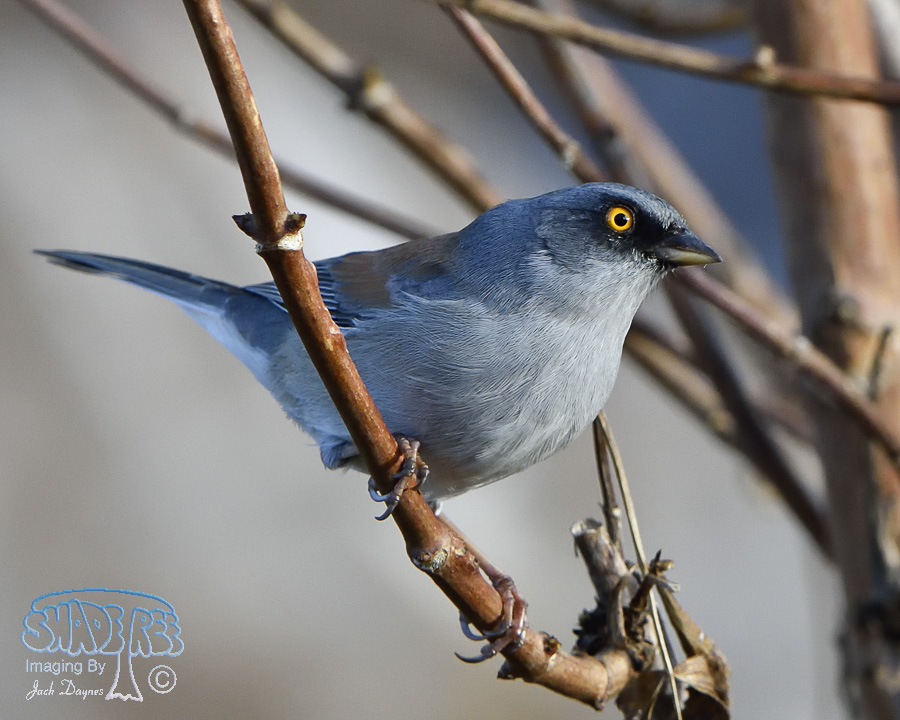 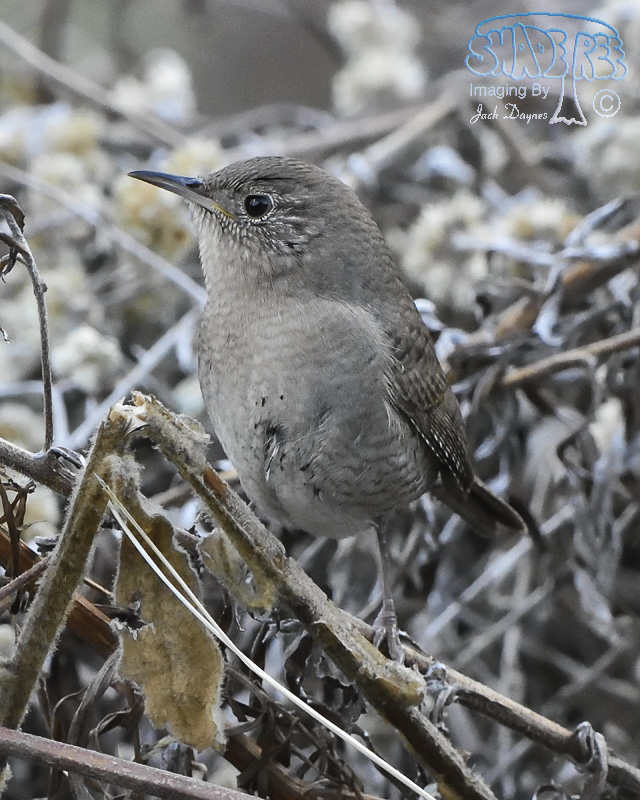 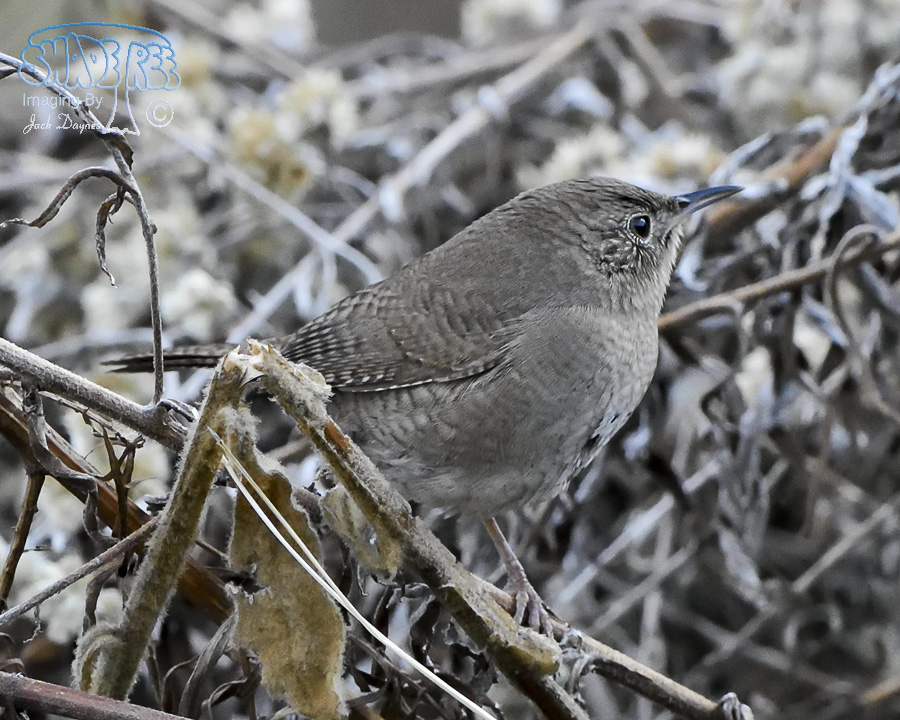