My stay with Jerry in Albuquerque was wonderful. My only regret was that I took so many pictures without processing or posting to my website that I’m returning home with a big job ahead of me. I hope on my next trip (coming soon) I’ll have better discipline and post as I go. On my long photo-safaris last year I did a good job of keeping caught up.

The route I’ve chosen for my first leg on the return trip leads me to Silver City New Mexico. I was going past Bosque del Apache on this road, so I had to pay my respects. I failed to get there in good light, but I enjoyed spending time with a flock of Cattle Egret, who were not there on my earlier visit last week. Also present were Ring-Billed Gulls, yet another indication that the Summer Season here had begun. I took a quick look around and found the cormorants still present and poorly lit with the sun behind them <sigh>.

Having ‘miles to go before I sleep’, I continued my trip south to Silver City. There is little noteworthy scenery along the I-25 going south out of Albuquerque. One might describe it as dry and barren. If one took thee time to explore the canyons east and west of the Rio Grande, the features hidden from view from the interstate might reveal themselves. Highway 152, the road I chose to Silver City leaves the interstate south of Caballo (4,252’ elevation) and heads west, climbing as it leads to the Continental Divide at Emory Pass. At 8,828’ feet this road summits between Sawyer Peak (9,660) to the south and Hillsboro (10,020’) Peak to the north. There were still several patches of snow on the steepest slopes facing north. But for the scars of recent fires, the wooded landscape gets denser as the elevation increases. West of the pass, the road slowly descends into San Lorenzo before climbing again and then dropping as it approaches Silver City. It is along this section of the road it skirts past the eyesore “Chino Mine”. Here the strip mining operation has transformed what was once a mountain into a great, ugly hole. Alas, I’m as guilty as anyone of consuming the earth’s mineral resources. I long for the day when such degradation of natural beauty will not be required to enjoy her gifts.

Images from this day can be viewed below: 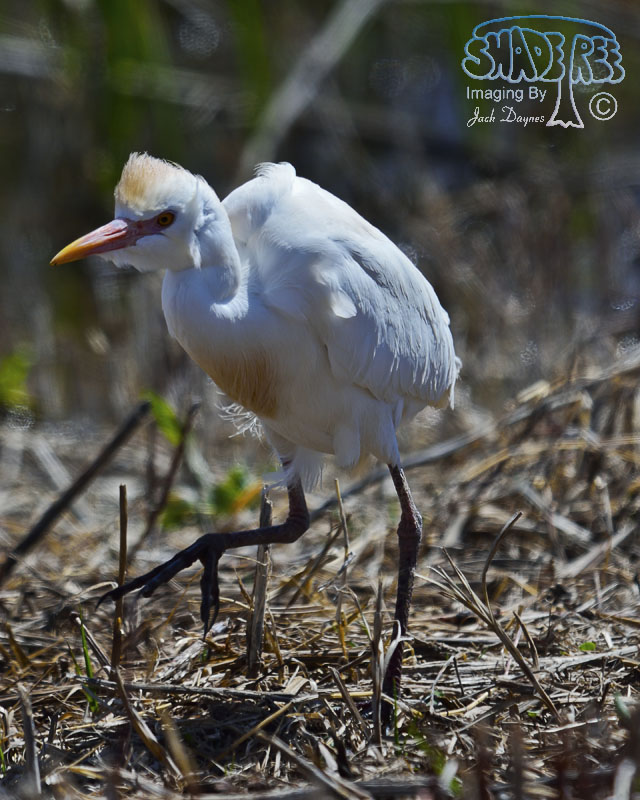 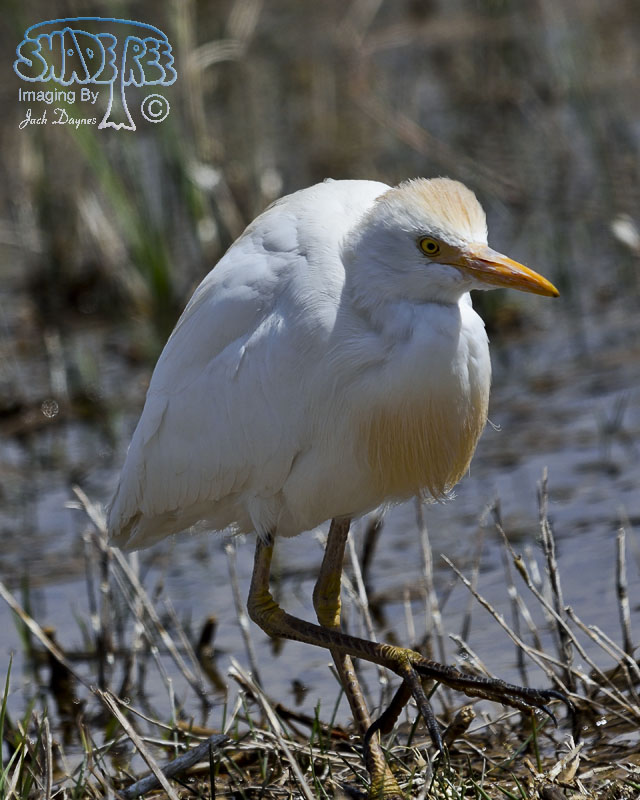 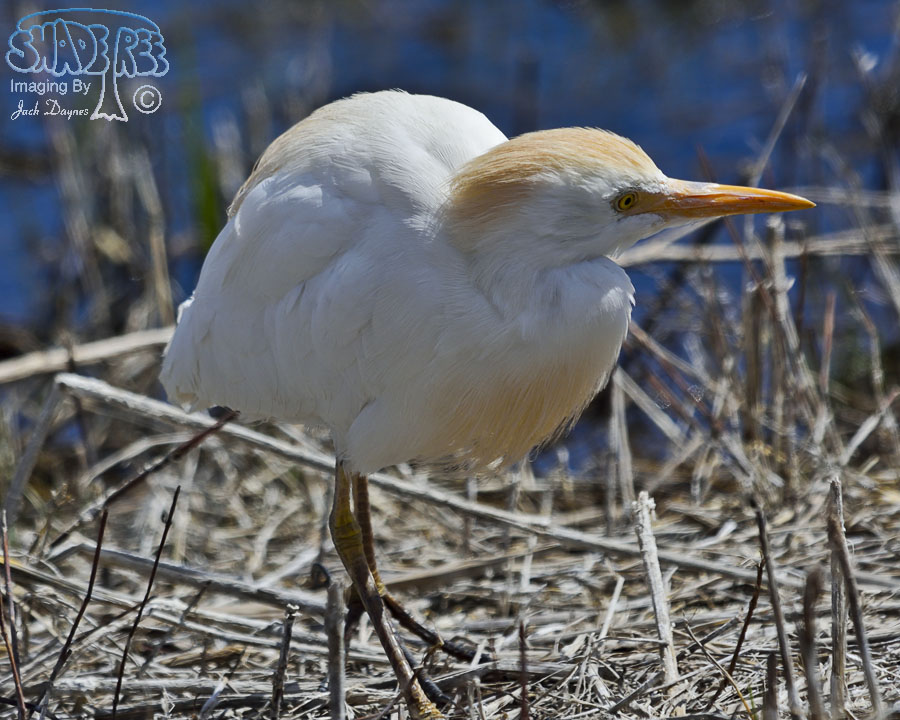 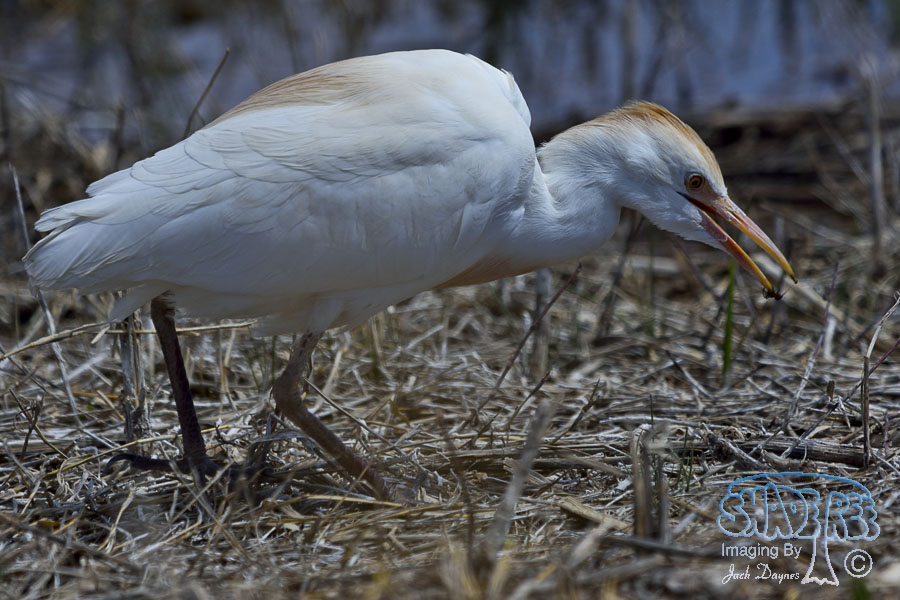 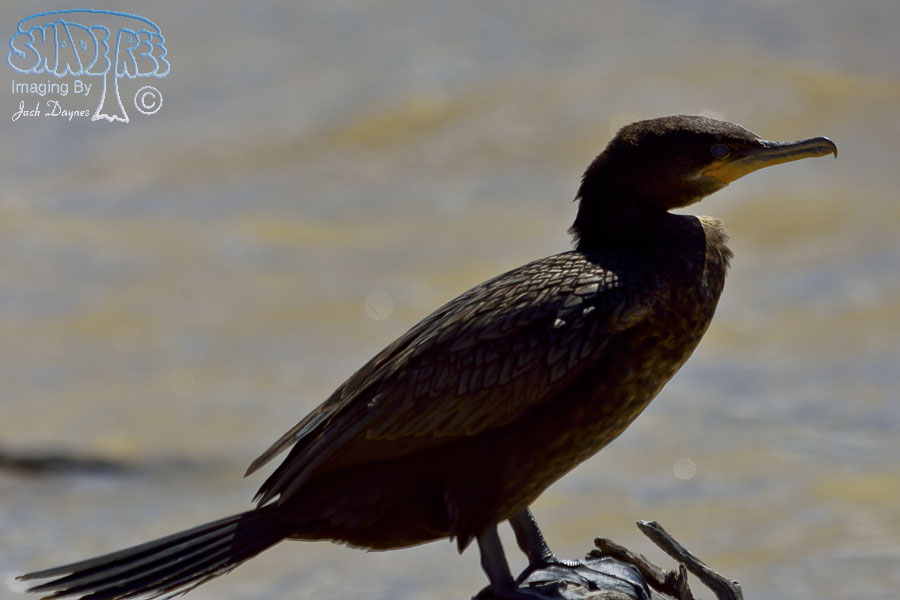 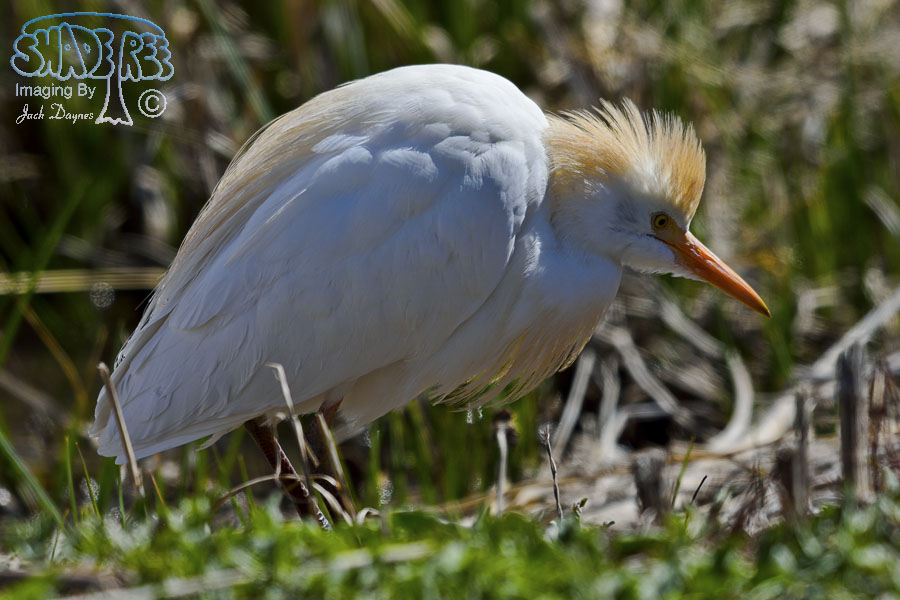