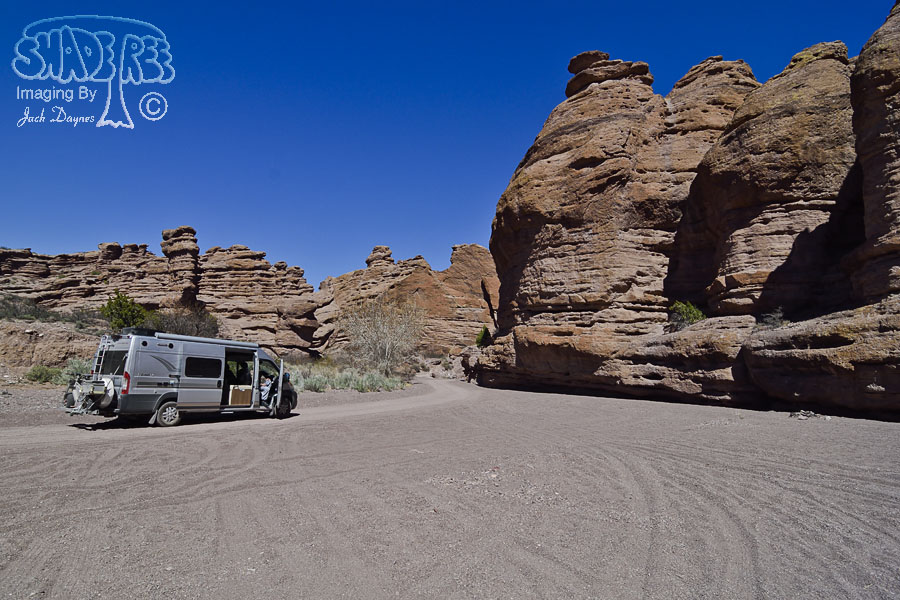 San Lorenzo Canyon was described to my friend Jerry recently by members of his camera club. On Friday 2016-03-18, we set out to find this place in the desert above the Rio Grande. We climbed into my Travato and headed south on the I-25. While en route about 12 miles south, at the town of Los Lunas, Jerry asked me to turn off the interstate and look for Burrowing Owls. Jerry had seen them on an earlier visit and he wanted to check if they were still around… they were! We spent a brief time with them, but vowed to return another day. Today we had unexplored country to find.

After a couple of false starts on trails that were unfruitful, and a call to one of Jerry’s buddies, we finally found the road were seeking. By the time we found San Lorenzo Canyon the sun had climbed high in the sky. The canyon points to the rising sun, so we knew that the best light would be the early morning light. The vistas became more interesting the further up the sandy wash we proceeded. By the time we reached the terminus in the box canyon where the ‘road’ ended, the surrounding walls of the canyon were steep and richly carved by flood waters over the millennia. Bad light or not, I took a few pictures (for the record).

With ample light remaining in the day, and being so far south, we paid a visit to Bosque del Apache. The geese and cranes had moved north about two weeks before my arrival. Any season there can provide opportunities to see birds and other wildlife. I was hoping for shorebirds, white pelicans and Neotropic Cormorants. I struck out on the pelicans and shorebirds, but I captured the cormorants, though in poor light.

Bosque used to be one of the premier birding locations on the planet. I understand that the past head biologist here made many questionable decisions in managing the resources at hand, so that many of the bird-rich areas became overgrown with weeds making it hard to view the birds. There are other factors at play. Funding for maintenance of the facilities is sparse, and as a federal reserve, GMO corn crops are not allowed, so the food supply for geese and cranes is not as rich as with other, state run reserves (e.g. Bernardo to the north). We hope that the next head biologist here will bring this reserve back to it’s former glory.

When we reach the end of the day, we headed out past the nearby town of San Antonio and had a nice meal at the locally owned and run Mexican restaurant. Images from this day can be viewed below: 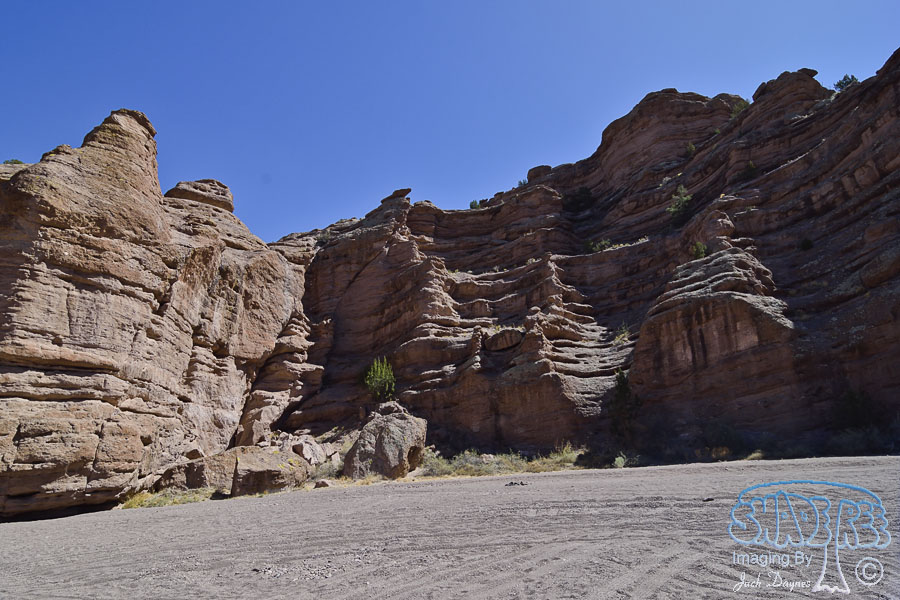 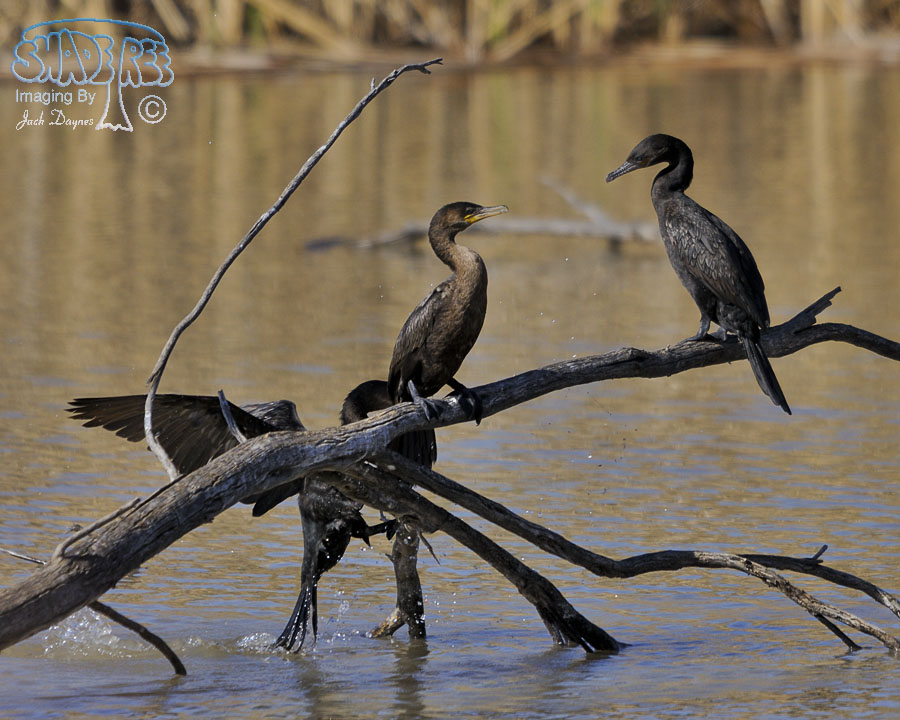 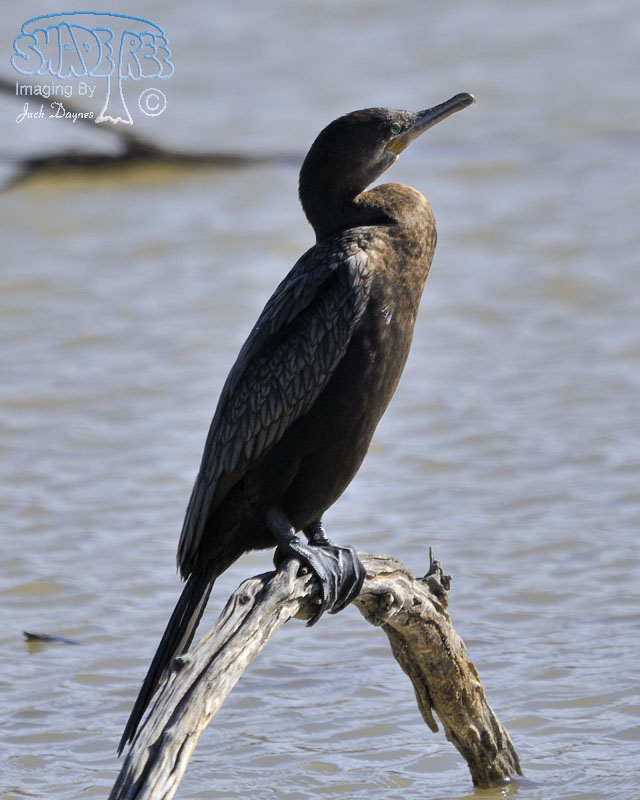 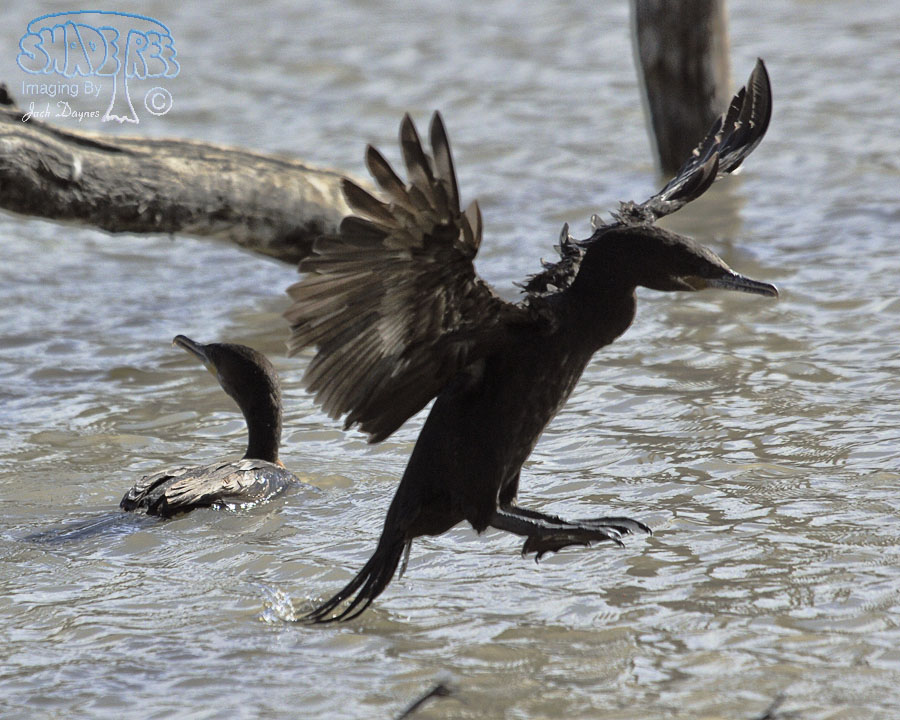 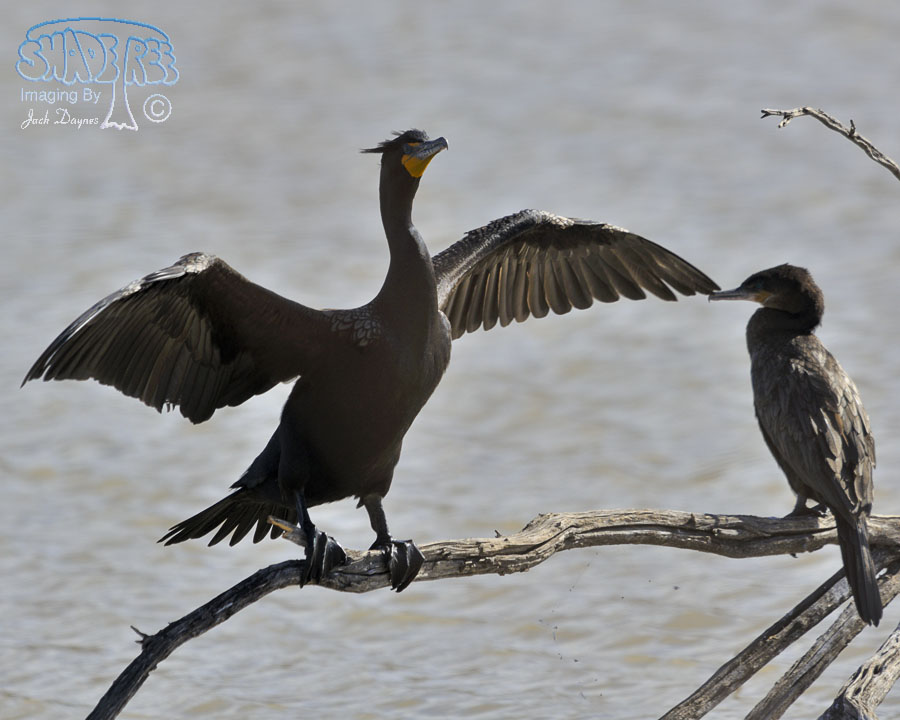 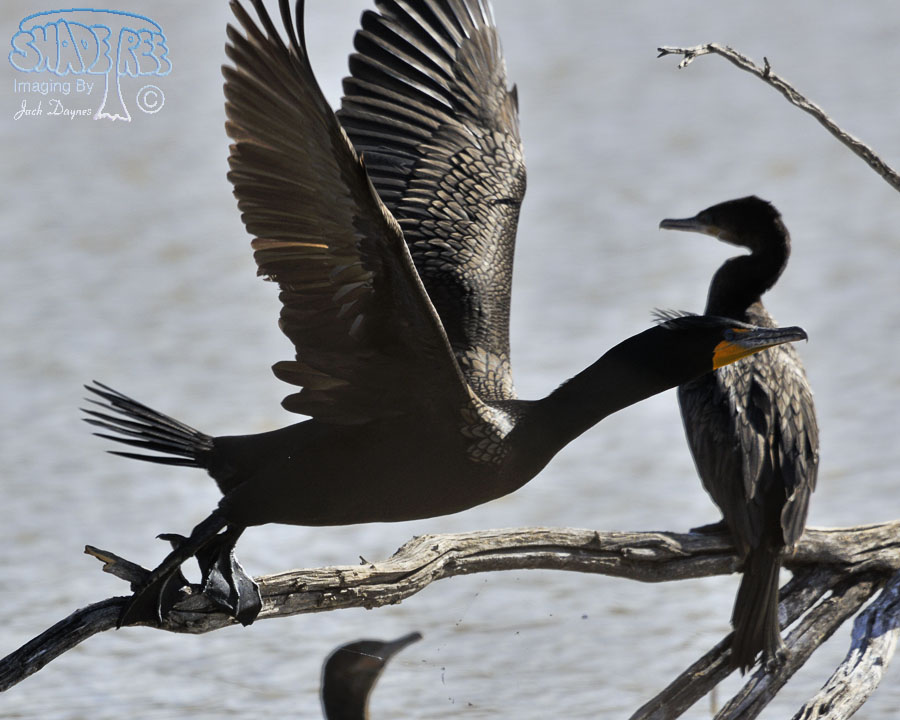 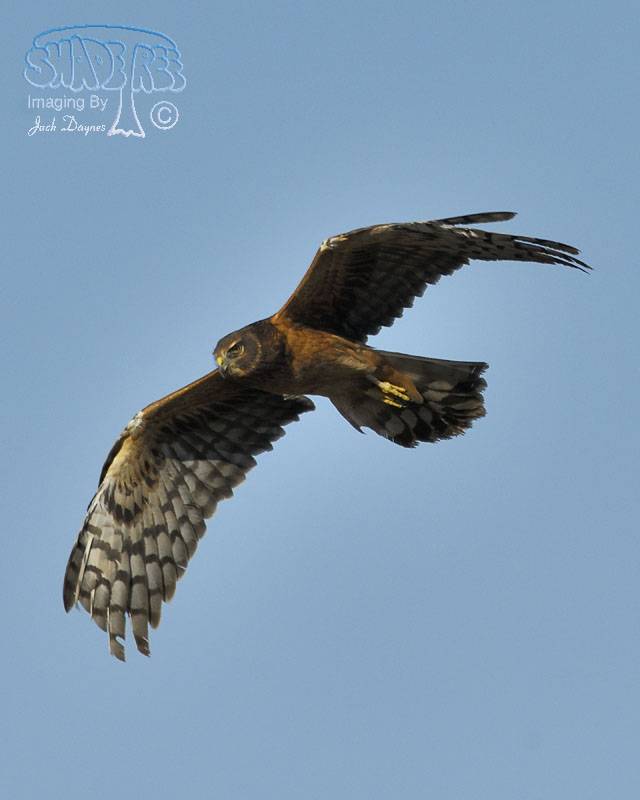 The Travato in the canyon. San Lorenzo Canyon is 10 miles east of Polvadera New Mexico. 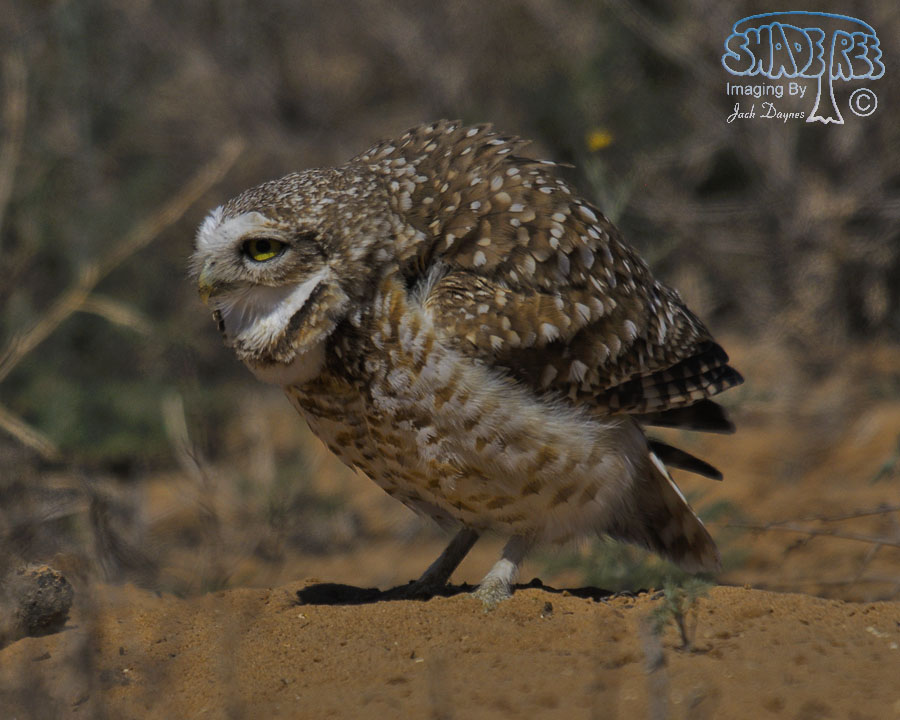