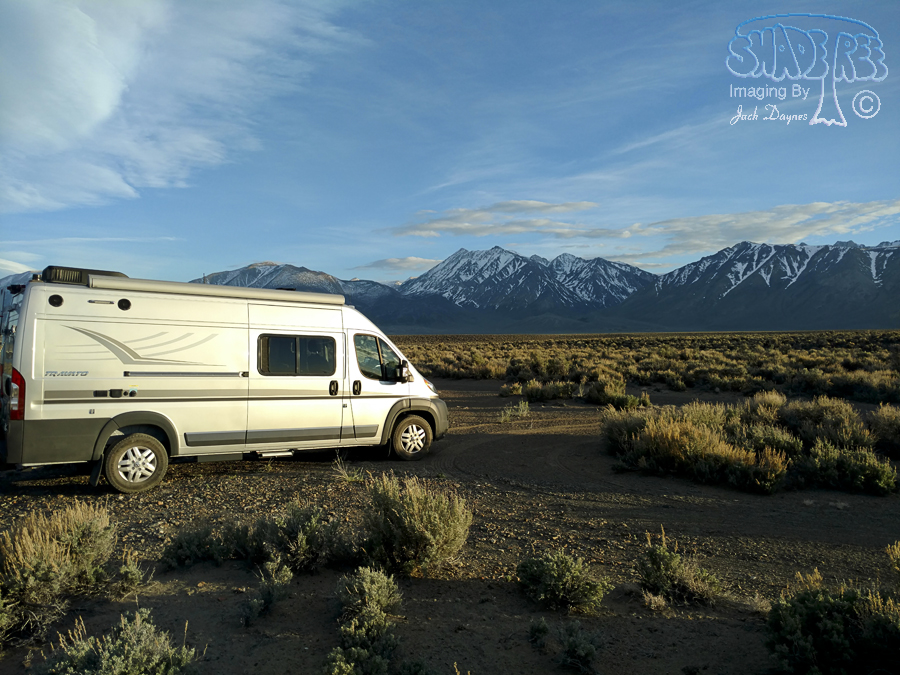 I left Dirty Socks Spring for the short drive to Lone Pine. If museums are your thing, you’ll probably like Lone Pine’s Film History Museum. Once you’ve seen the Alabama Hills just west of town, you’ll recognize scenes from more movies and TV westerns than you can imagine. Over 400 films have been shot here. Hopalong Cassidy and the Lone Ranger galloped through these formations as did Gungadin. Clint Eastwood used these rocky formations in many of his films. I’ve visited the Alabama Hills several times and my reason for crossing through this incredible terrain wasn’t for the Alabama Hills. Neither was it to go to Whitney Portal, where many visitors will drive to begin their ascent the highest peak in the lower 48 states (Mount Whitney is 14,505’). My planned destination was Horseshoe Meadows.

Horseshoe Meadows is nearly 10,000’ of elevation. The road climbs the side of a steep mountain with a half dozen long switchbacks near the top. Until this road reaches about 9,000’ it offers spectacular views of Owens Lake bed and the valley over a mile below (the valley’s elevation is about 3,500’). If you’re not used to such acrophobia inducing views, it’ll put a pucker in your sphincter. My ascent was abbreviated this day by a locked gate three miles up from Whitney Portal Road, leaving me short by 19-20 miles of my goal. It seems the snow pack so badly needed to help the drought starved valleys below, was preventing safe passage … ah well, perhaps another day.

From Lone Pine I drove to Lake Crowley, about 90 miles to the north. Elevation changes from the Lower Owens River Valley at Lone Pine (3700’) where it climbs slowly to 4100’ at Bishop. North of Bishop the road climbs past Round Valley where it crests at 7000’. My camp at Lake Crowley was about 6900’.

Images from this outing can be viewed below: 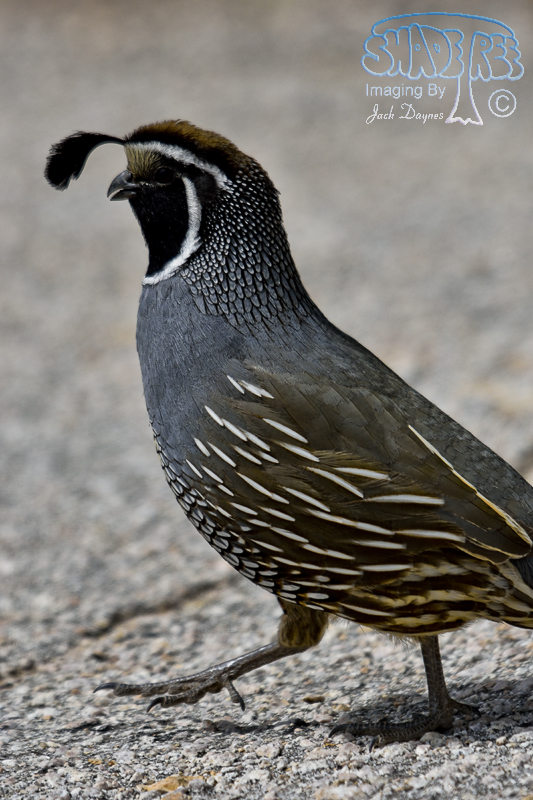 Along Horseshoe Meadow Road above the Alabama Hills near Lone Pine California. 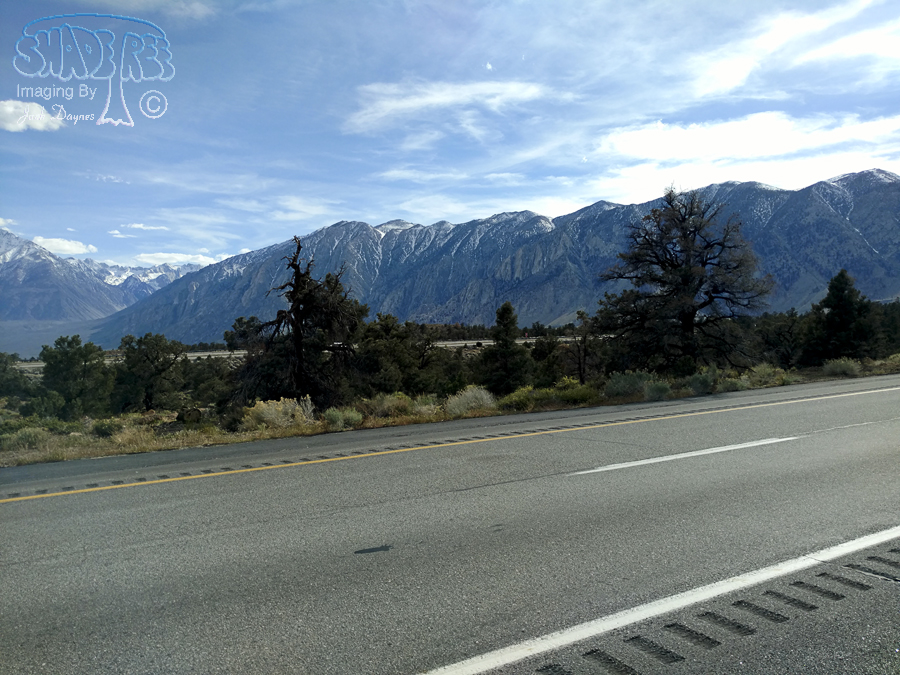 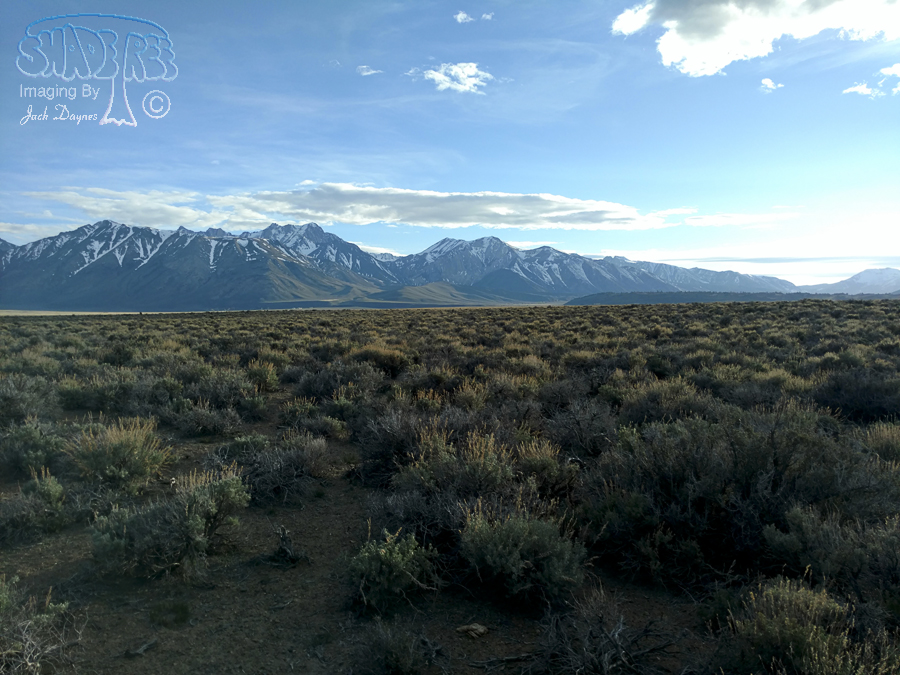 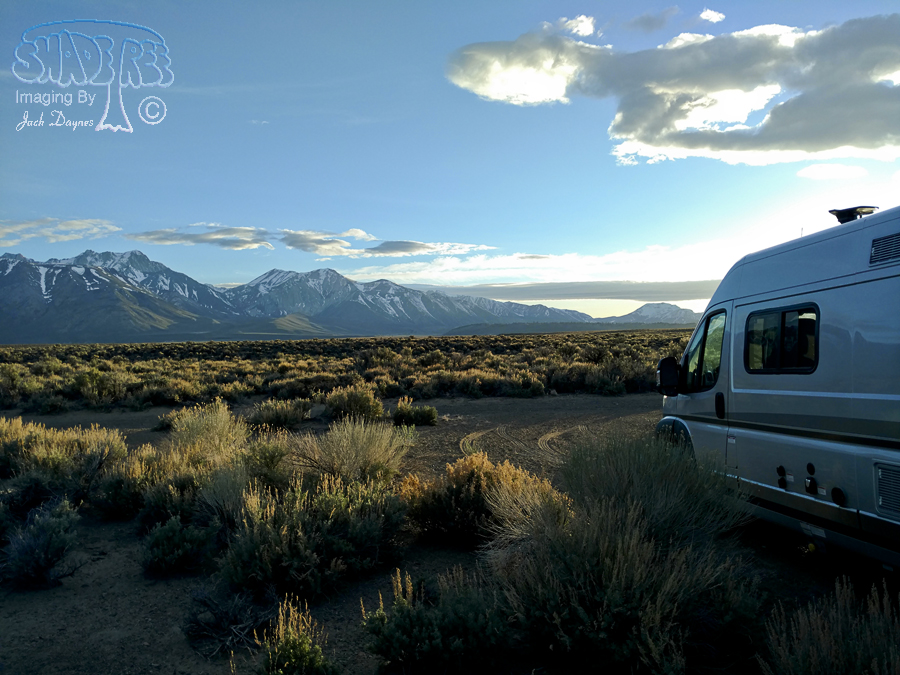 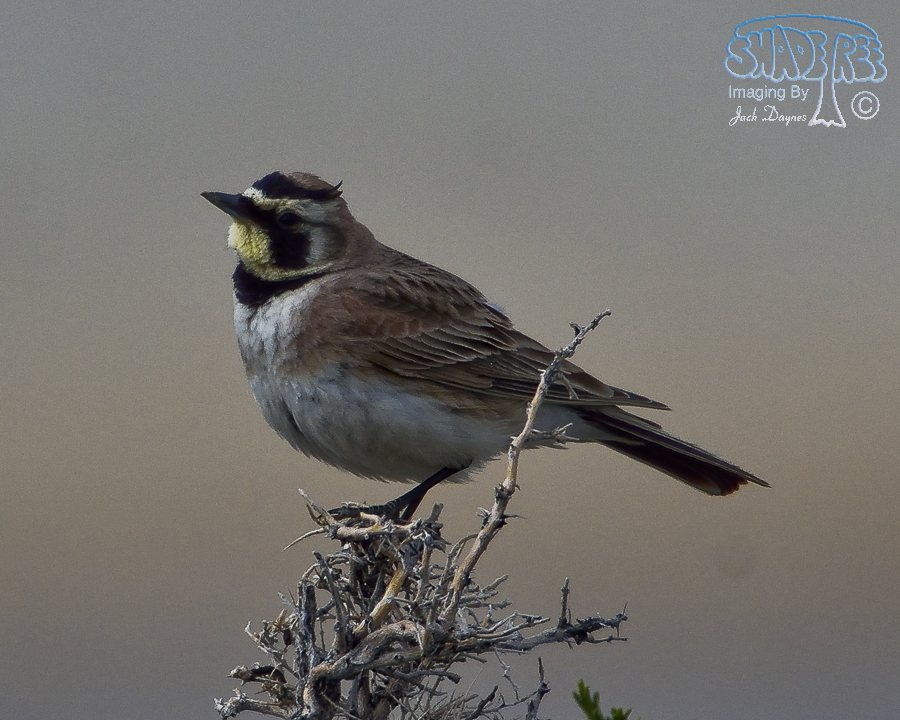 Along the road to North Landing at Lake Crowley, California.