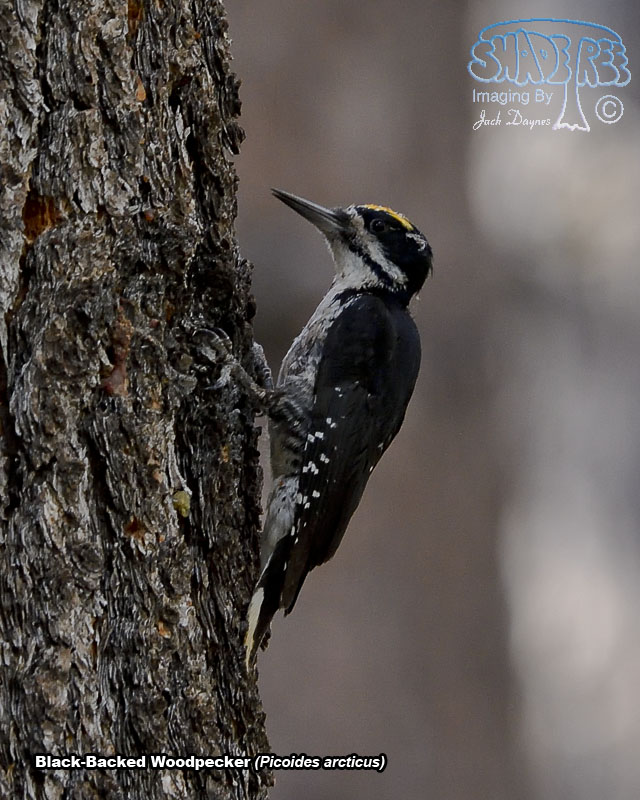 Saturday (7/8) I chased woodpeckers. My first stop was at Earthquake Fault just outside of downtown Mammoth. I’d been told I’d find Williamson’s Sapsuckers there, and I did. I also found Black-Backed Woodpeckers which I was supposed to find on my second stop at Inyo Craters. The birds at the fault were very high in the pine canopy. Though I tried to take pictures, the images suffered due to the distance.

It was only about five miles to my next stop and I arrived there about noon. The light at noon is poor for capturing images. I decided to lie low for a few hours and process images from in the morning session. At about 2:30pm, as I was getting ready for my afternoon photo-shoot, six or seven cars pulled into the area and a couple dozen birders filed out. They all gathered at the trailhead and began intently looking into the nearby trees. I’m not a big fan of birding in large groups, but some folks love it. It seemed I would have to deal with these folks, so I gathered my gear and set out for the wooded trail that led towards the craters about 1.7 miles away. When I finally got my gear together and prepared myself for the march, most of the group had moved on up the trail. There were still about a half dozen birders sitting at the original gathering place and I struck up a conversation with them. It seems the Black-Backed Woodpeckers had nested in a hole not 30 feet from where the birders had gathered. The hole was only 8 feet from the ground, but the young birds had fledged only a day or two earlier.

I informed those birders who’d stayed behind I’d seen both the sapsuckers and the Black-Backed Woodpeckers at earthquake fault. They seemed excited to hear the report, and this location seemed absent of woodpeckers, the group gathered together and left to look for the birds at Earthquake Fault.

Meanwhile I walked up the trail to see what I might find. I soon found cooperative Western Tanagers and while shooting them, two young men came down the trail and we chatted. I learned both men grew up in this area. One still lived in Lee Vining while the other was living in Santa Cruz. Somehow we got onto the topic of trees, and I soon learned that the Santa Cruz chap was quite knowledgeable on the topic. The trees in this area I’d assumed were Ponderosa (due to the red-brown checked bark and long needles), were in fact Jeffries Pines. The fir trees I’d thought were Douglas Fir were in fact White Fir. He showed me how to examine the pine cones. The ‘gentle Jeffries’ cones were soft to handle due to the inward angle of the spiky points. The ‘painful Ponderosa’ cones held their sharp points outward, and so poked the flesh when handled. These two fellows were also looking for the Black-Backed Woodpecker. The chap from Lee Vining had been watching the nest for weeks and confirmed the young had fledged. I told them about the birds at Earthquake Fault and they headed in that direction too.

Shortly after the two young guys left, I found the Black-Backed Woodpeckers while trying to photograph butter-butts and any other birds within the area. The woodpeckers, while still evasive, gave me a few quick poses superior to those I caught earlier in the morning. 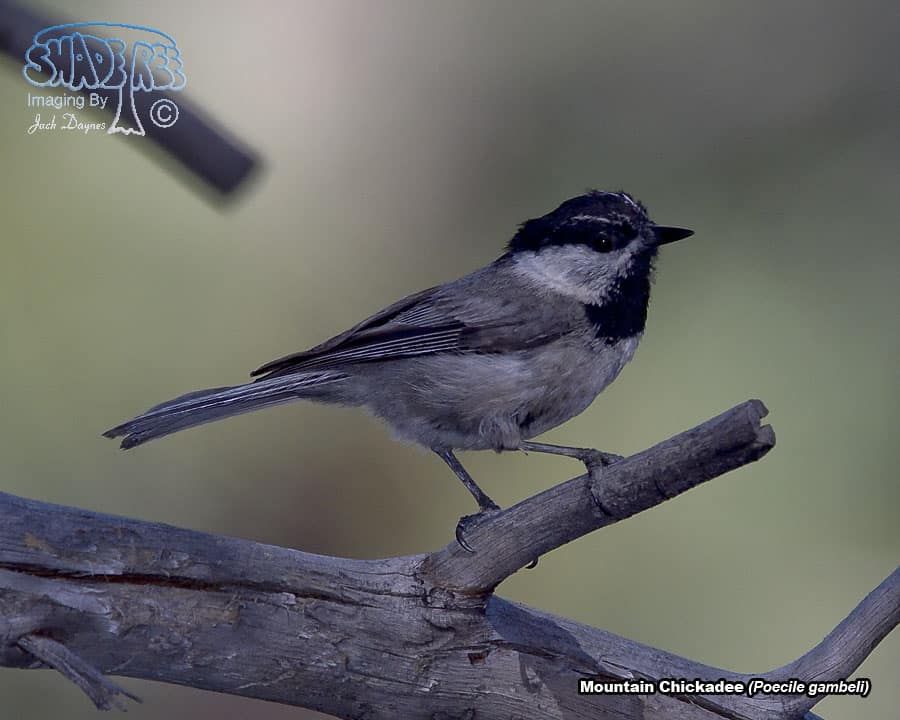 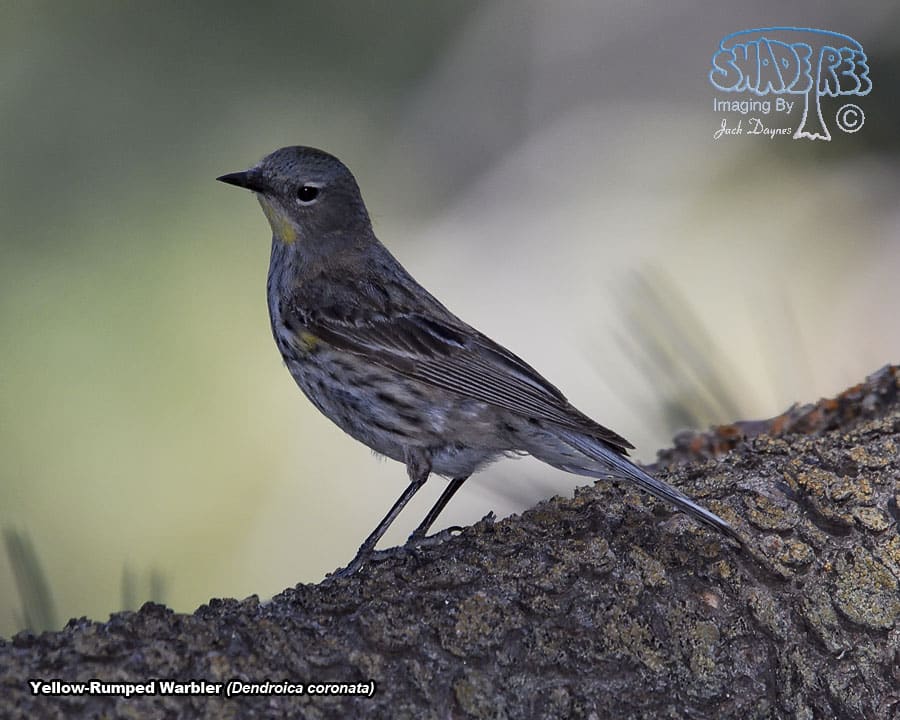 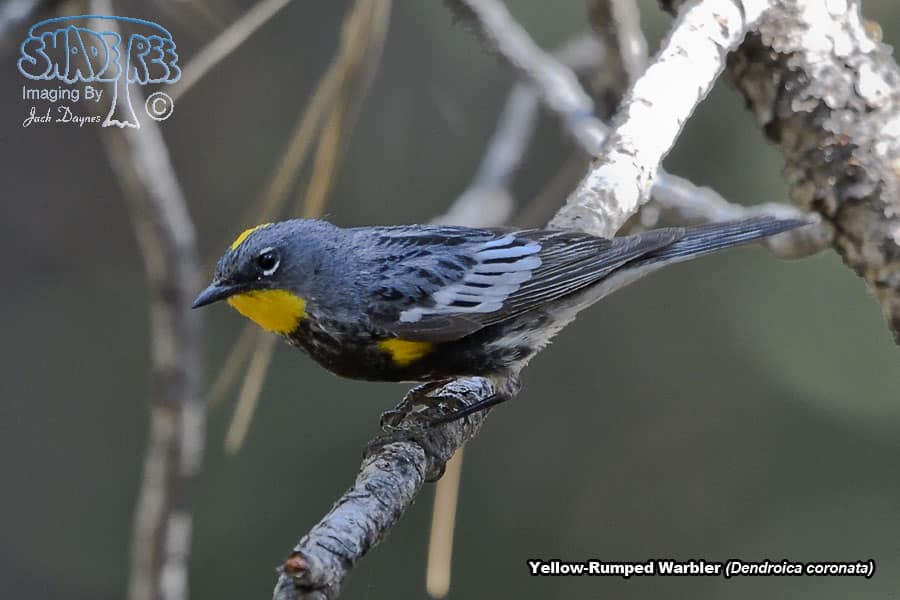 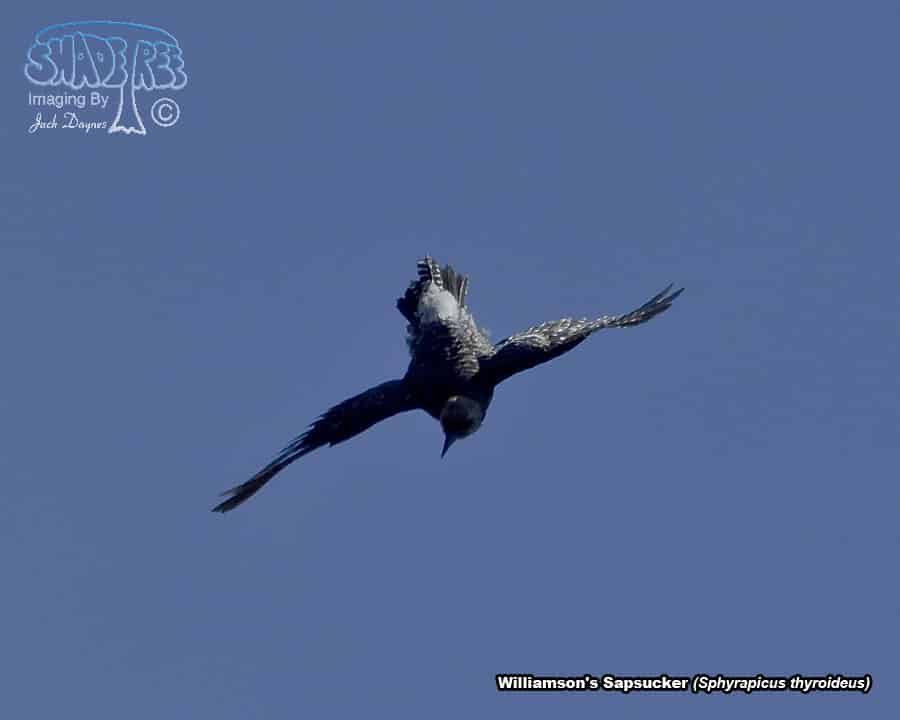 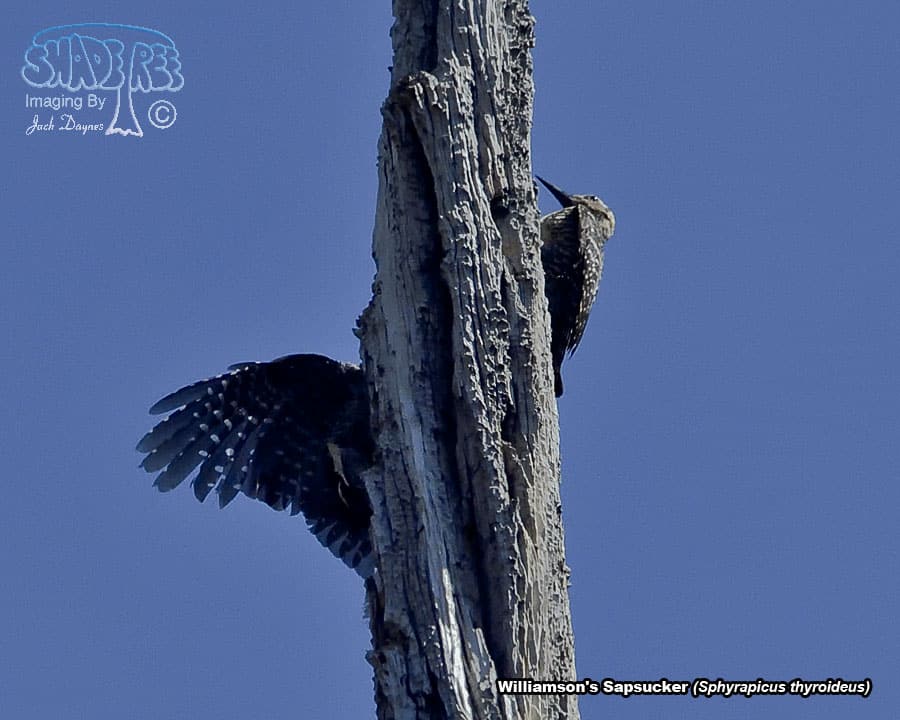 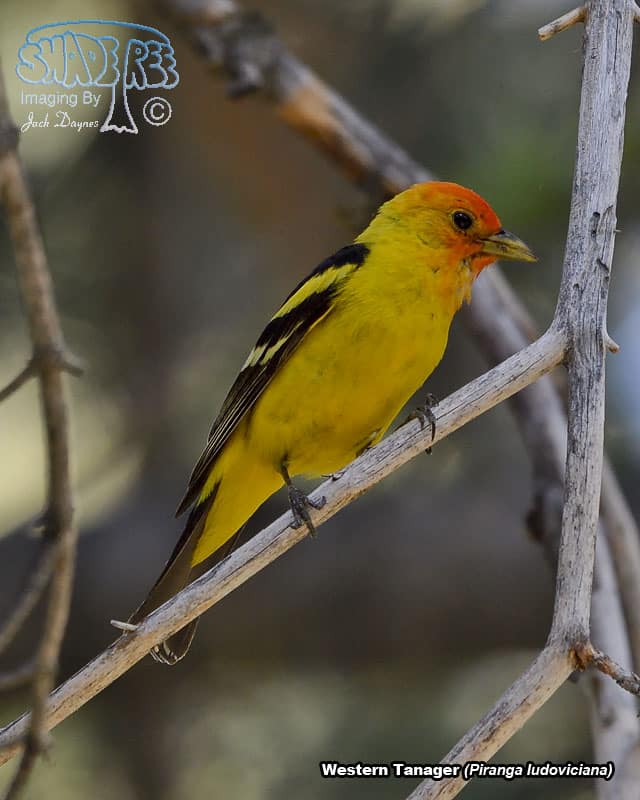 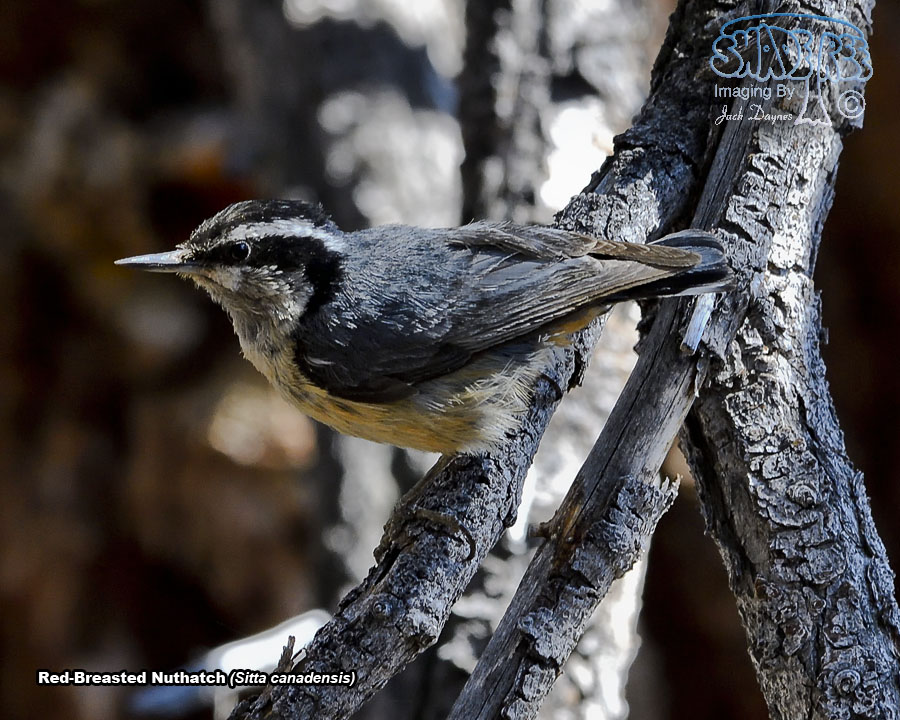 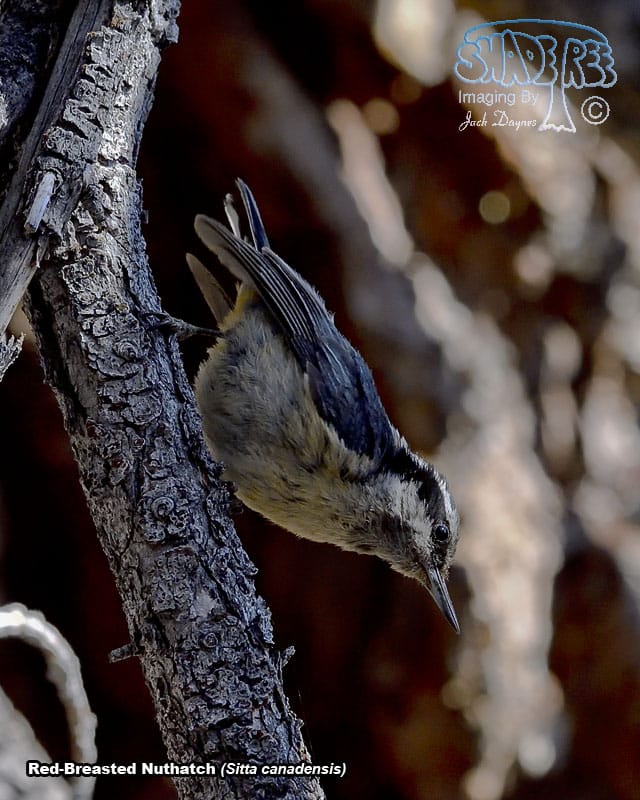 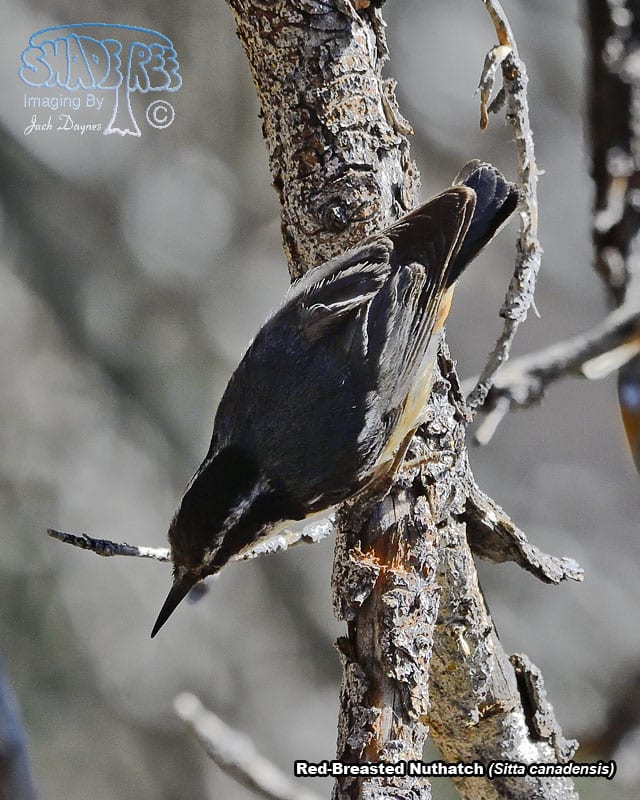 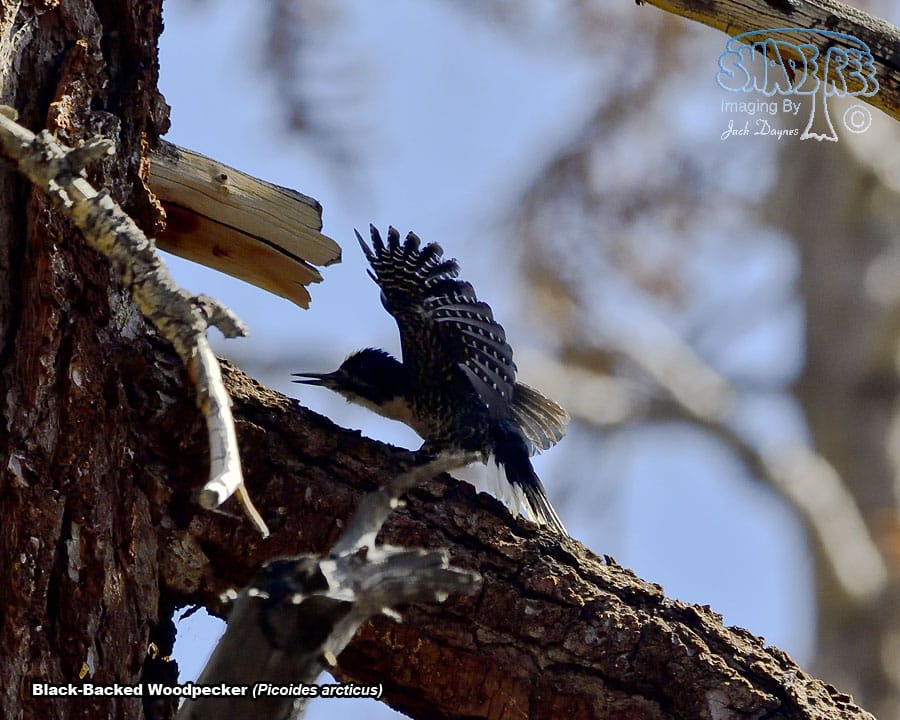 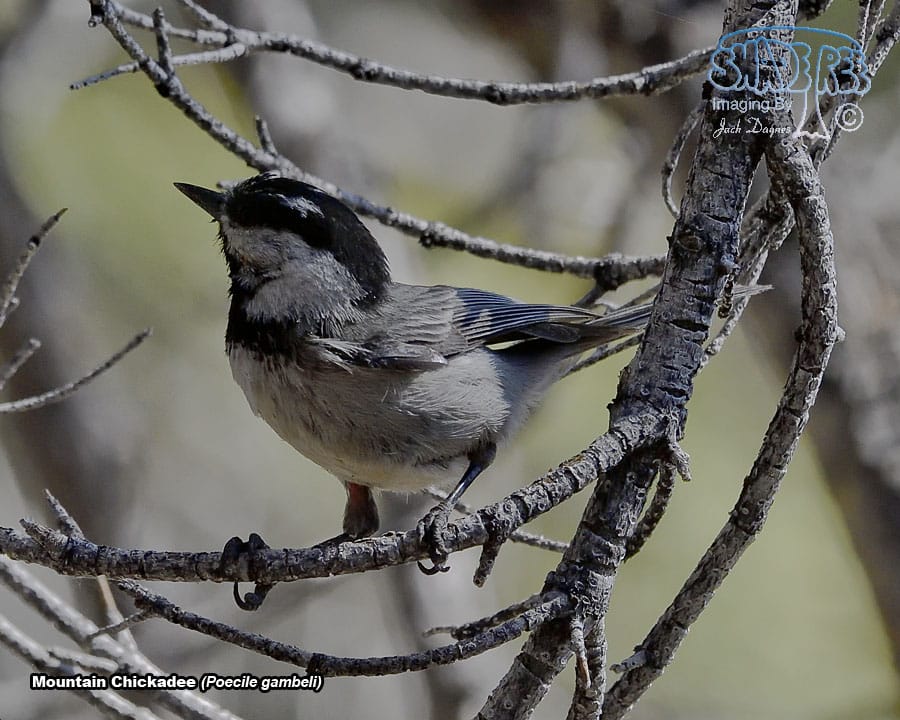 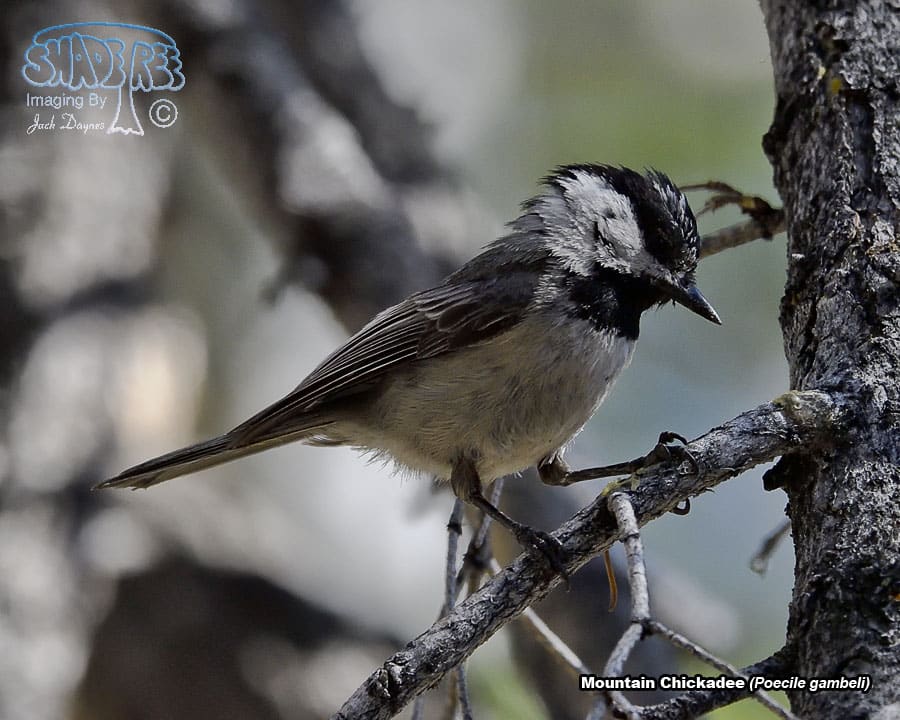 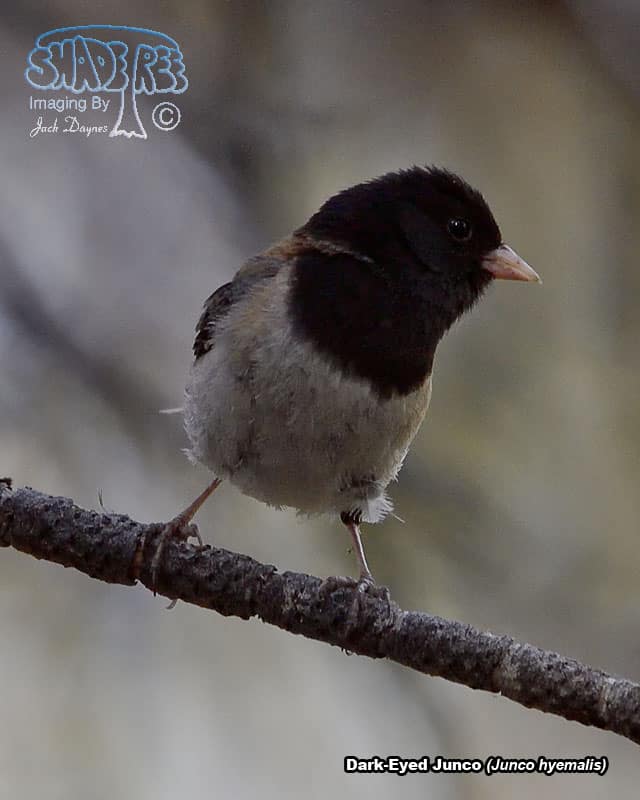 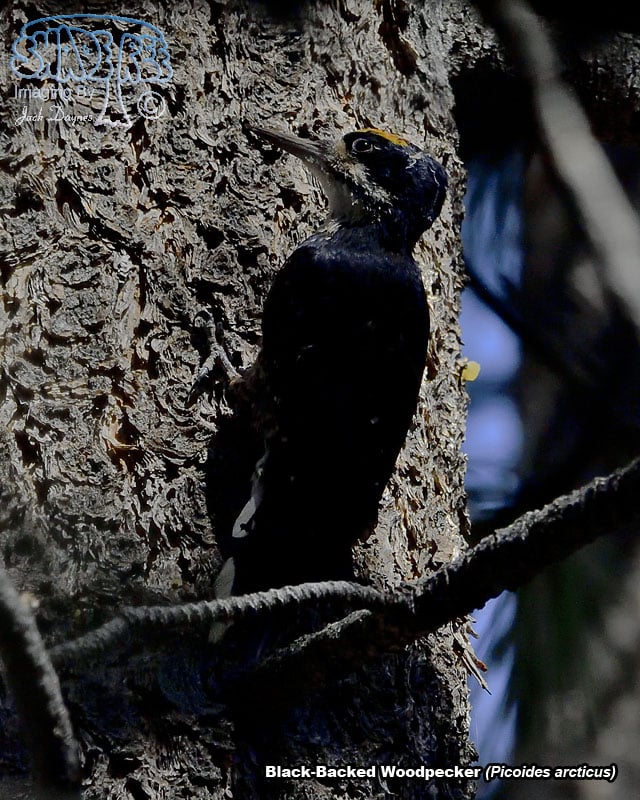 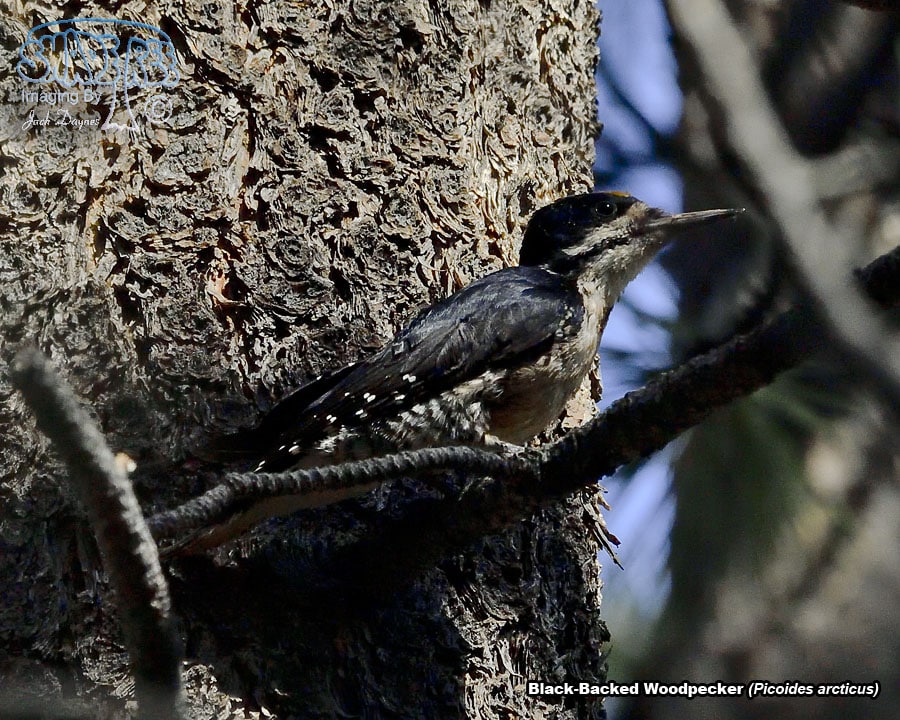 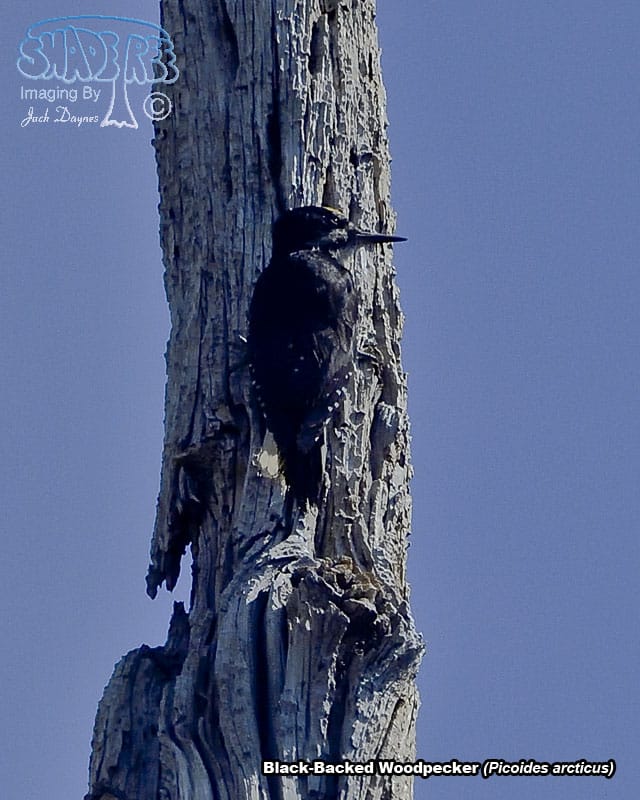