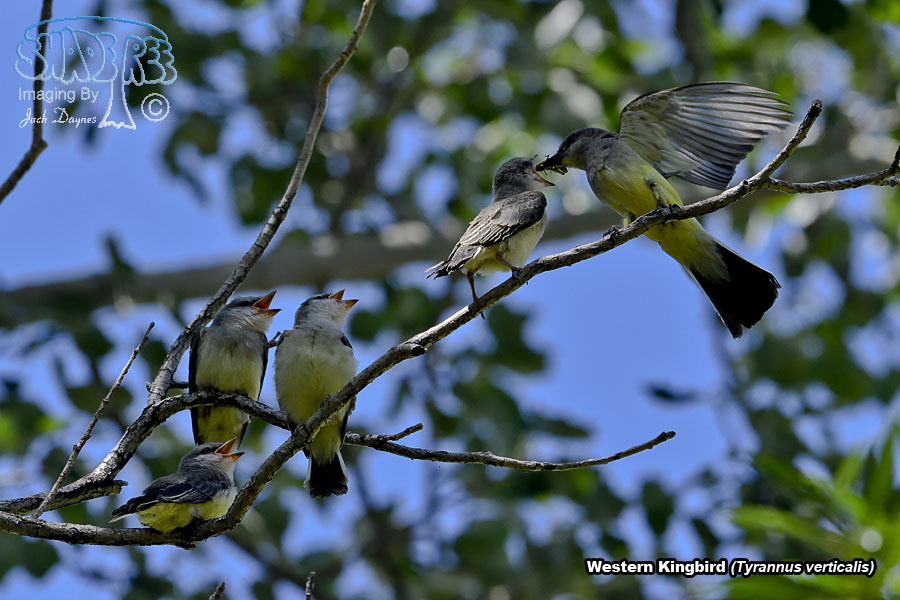 On leaving Mono Lake, my route north towards Sonora Pass carried me through the town of Bridgeport. Northeast of the town is a large shallow lake called Bridgeport Reservoir. I’d read I might find interesting birds there. Driving north past the eastern shoreline, very little in the way of floating birds could be seen. Near the northern end of the shore, I followed signs to a boat launch. When I reached the edge of the lake I found a grassy, tree lined park with picnic areas. It wasn’t long before I found a family of Western Kingbirds posing nicely on some mid-level branches, waiting for their parents to bring food. Bullock’s Orioles and Starlings were similarly engaged, but it was the kingbirds I chose to focus on. Black-Billed Magpies are alway entertaining, and I captured a few inflight images.

Most of the birds I met this morning, including those at Mono Lake, were consumed with the business of raising the next generation. Judging by the wear and tear on the feathers of kingbird parents, these birds were working hard and doing a good job. I found it interesting how the parent determined which begging open gape to attend first. I watched as the food brought in was offered to each chick, and while each acted as if it were starving, the parent snatched back the food if it were not swallowed quickly enough. If the chick was too full, the food would just stay in its mouth. These parent were good providers, as all the chicks seemed well fed.

On my exit from Sonora Pass I found Least Sandpipers foraging in a shallow wetland pond adjacent to the US-395 and the road to the reservoir (CA-182). I’ve included them in this set of images I’m sharing. 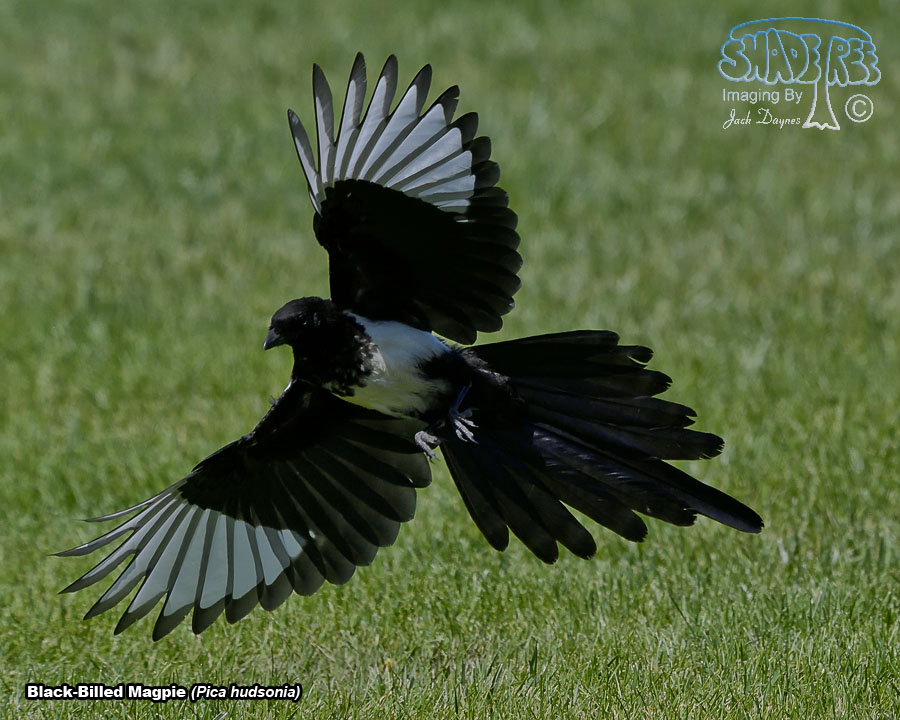 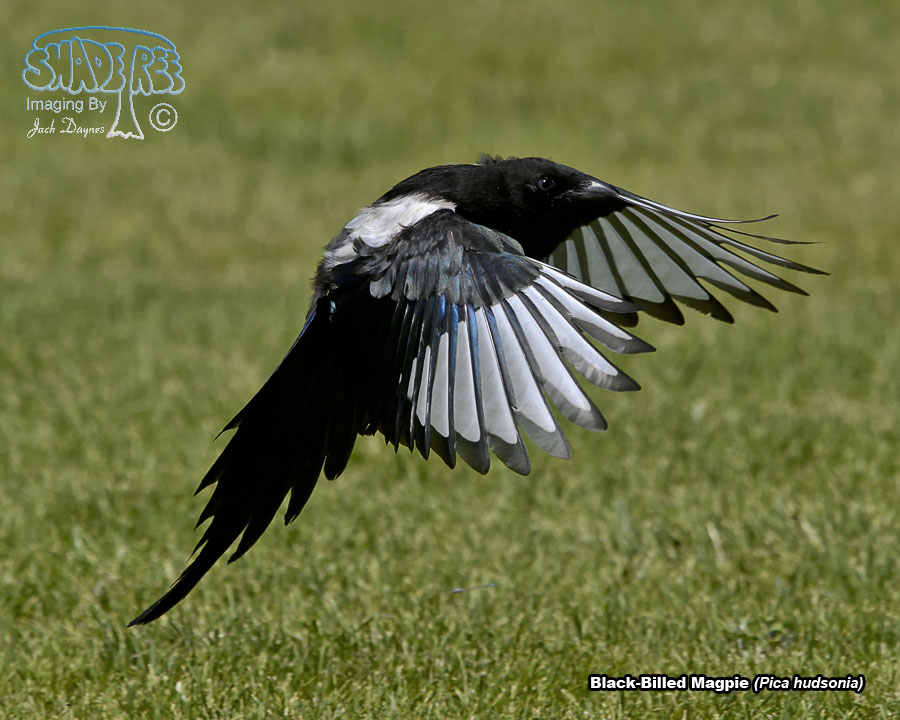 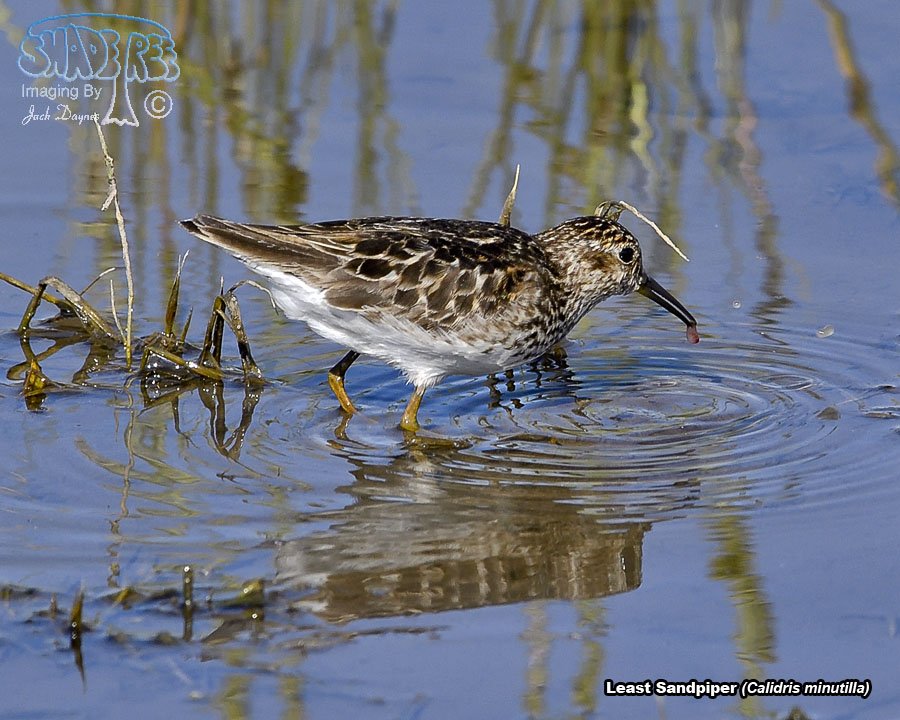 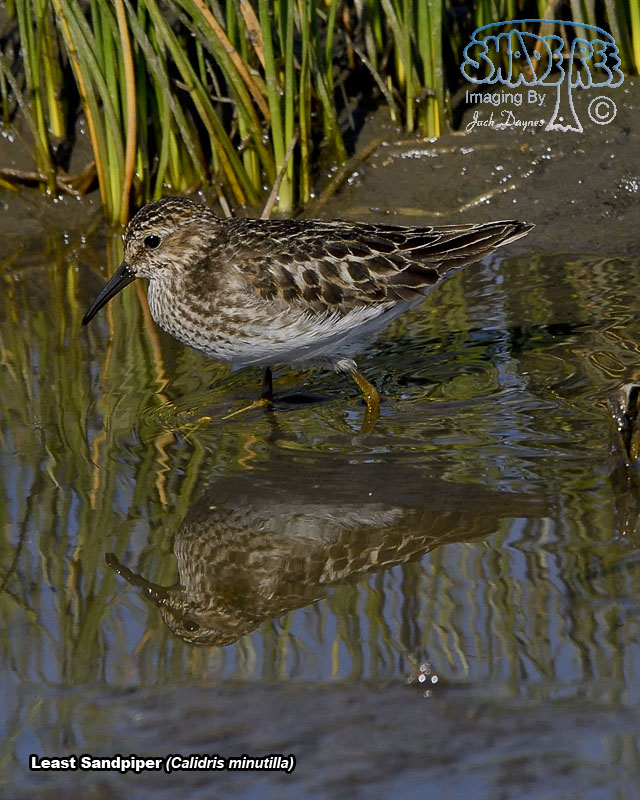 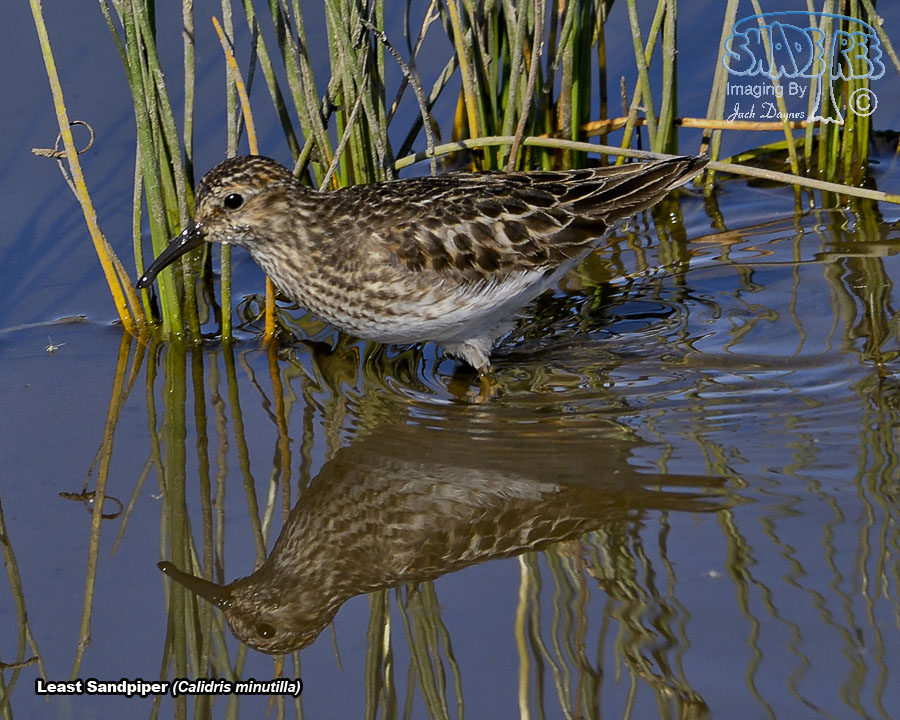 Gathering food for its nestlings at Ramp Road Park near the northeastern shore of Bridgeport Reservoir. Bridgeport California, Mono County. 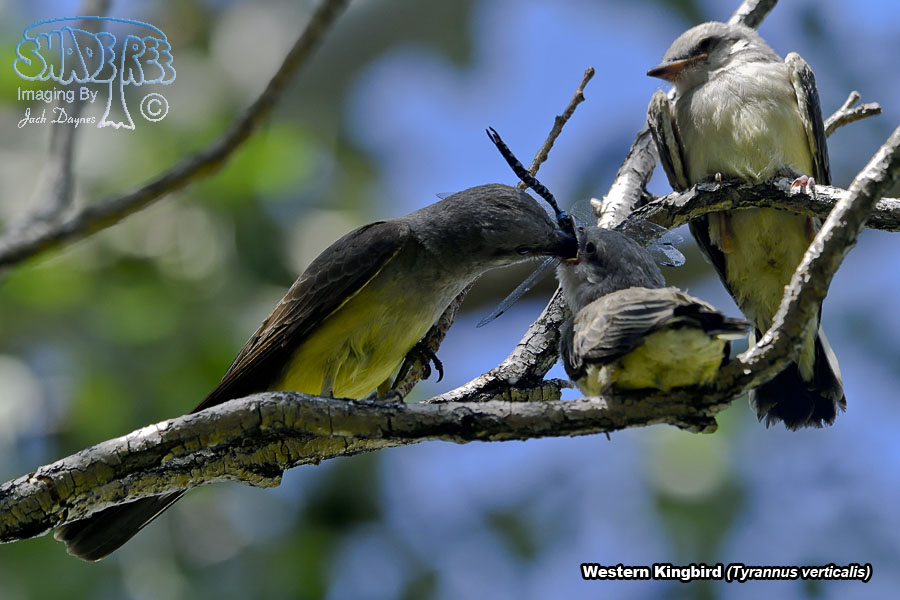 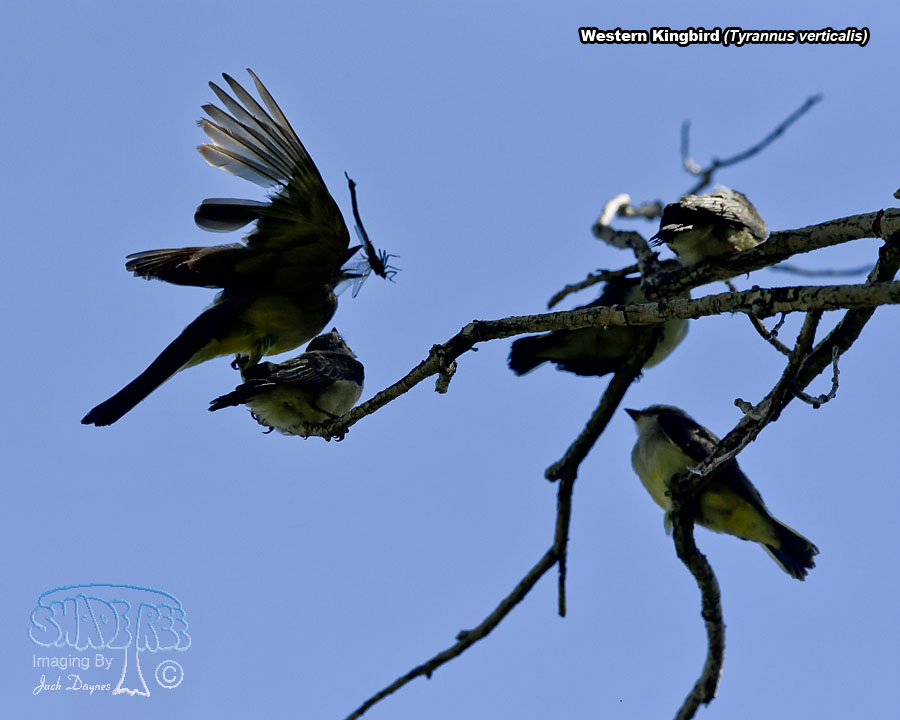 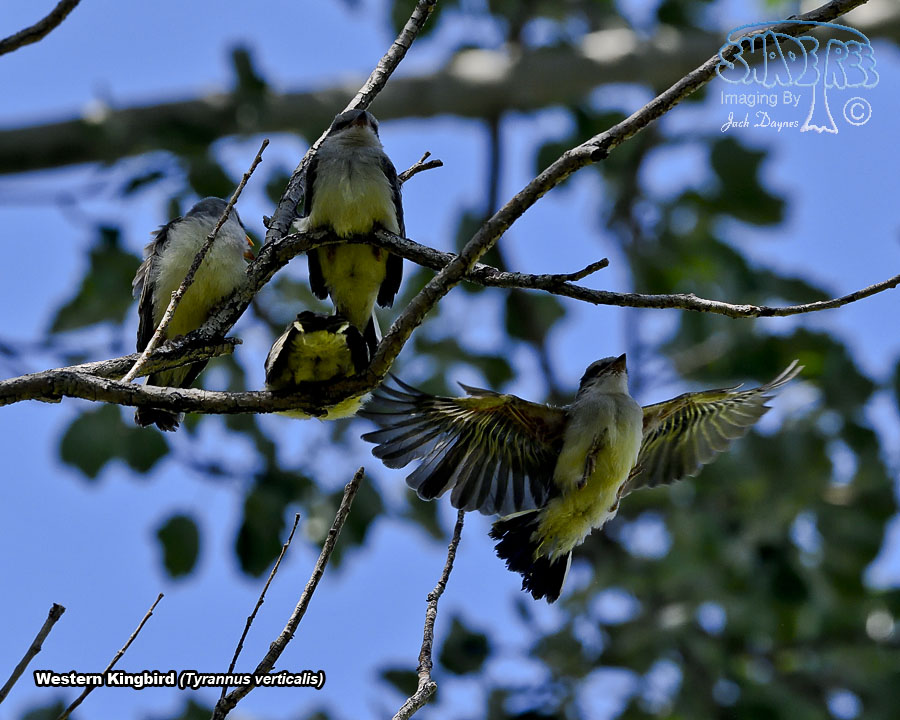 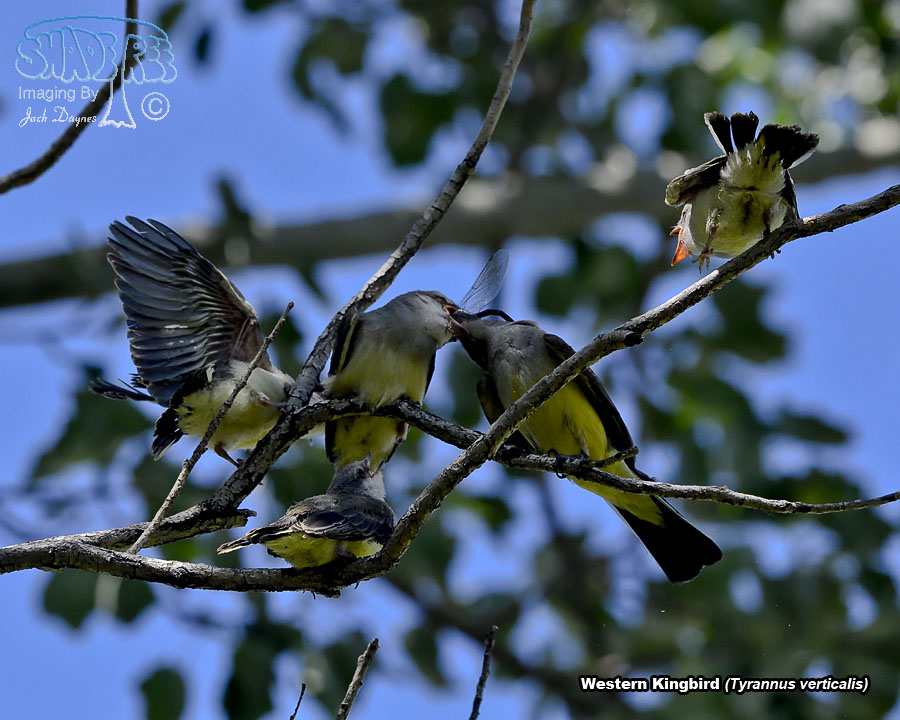 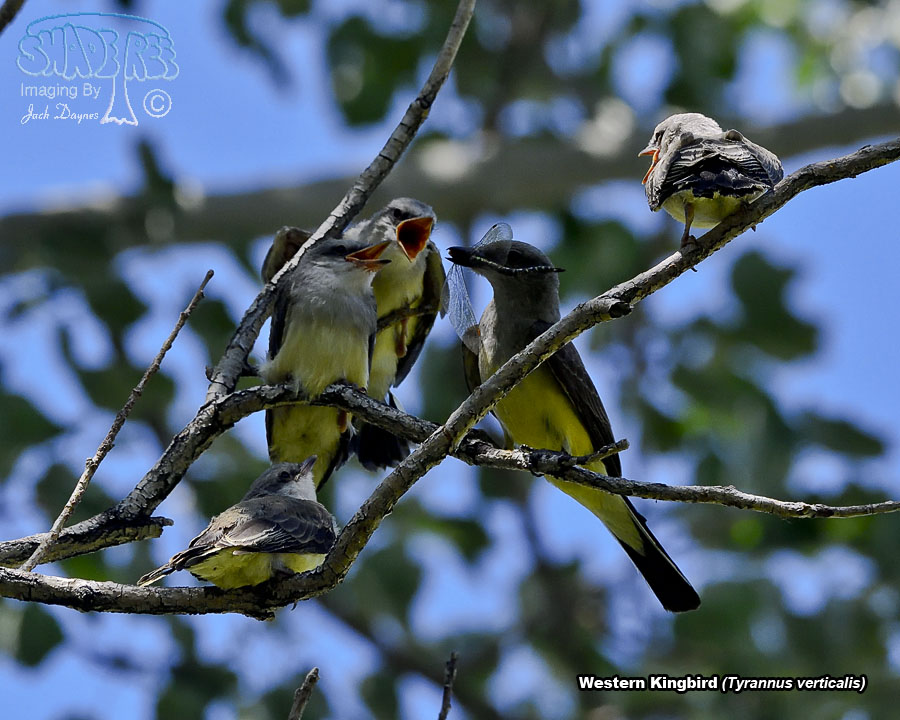 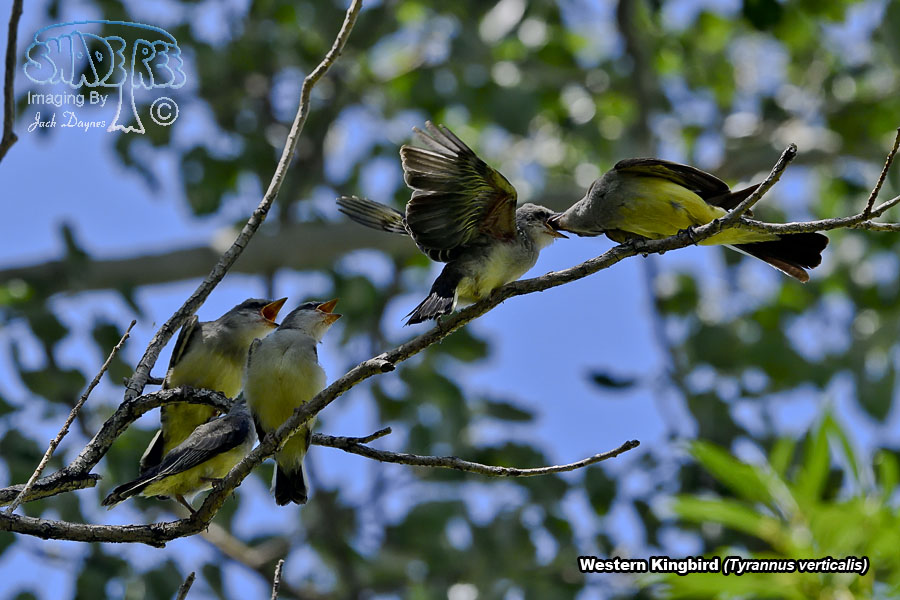