I arrived in Santa Barbara on Monday and made my way to my friend Peter’s home where I spent Monday and Tuesday nights. Monday evening was arranged for all my friends from Santa Barbara to have dinner together at a seaside restaurant. I’d met Peter, Tanya, Julie, Nancy and Ken on the February 2017 expedition aboard the Shogun to the Revillagigedos Archipelago. The trip was one of the most meaningful times I’d ever experienced. Most of the participants, if not all, would agree. We’d not seen each other since the trip, and I sent out emails to everyone while in Northern California, in hopes we could hook up.

Tanya suggested we all meet at her favorite beachside restaurant, the Shoreline Beach Cafe. We arrived a half hour before sunset to appreciate the colors. Our friend Julie was out of town and could not join us, but we knew she was there in spirit. The coastline at Santa Barbara runs east and west, so rather than looking westward to the sea, the views are to the south. It was a bit confusing to this native Californian who grew up orienting with the Pacific Ocean always westward. This did not prevent me from enjoying the company of the friends I joined on this evening. We reminisced on those days and reflected on what we’d learned. Some of the realizations would come after months of reflection after our return.

For instance Nancy realized that when on Isla San Benedicto, the island that experienced a series of violent eruptions beginning on August 1, 1952 and seemingly incinerated all life on the island, there actually may have been at least one “survivor” plant. We’d seen as a series of long runner-like vines creeping over the section of the island called the “golf course”, even sending runners up the steep cinder cone. We believed it was a recolonizing species. Nancy reviewed her notes and pictures and realized all these runners emanated from a stump, or burl, which seemed to have been pushed upward or the protective sand, pumice and ash, eroded to expose it to the surface, and it began to grow, making this plant a survivor of the eruption, rather than a colonizer as we first thought. We all agreed the expedition made up the best February we’d ever experienced.

Tuesday after finishing my blog about San Simeon I treated myself to a bird hunting excursion through Goleta and Santa Barbara. My friend Peter, with whom I stayed while in Santa Barbara, suggested several locations to look, and a call to a friend with an ear to the birding hotlines, suggested several others. Armed with a marked up AAA map in hand I set out to explore.

The day was heavily overcast and at the first few stops the best birds were moving through the high canopy. Shooting straight up against a bright white sky does not yield images that I find pleasing, so those were binoculars only stops. I found several locations that had great potential and stayed long enough to appreciate the ambiance. Late in the afternoon I found myself at the Goleta Park Beach enjoying the ocean view due south and still had not taken out my camera. As I was preparing my get-away for another location further east, I spied kingfishers on the lagoon just inland from the beach. Out came the camera and I finished my day right there with the kingfishers and other feathered friends.

Wednesday I had a date with my friend Nancy at the Santa Barbara Botanic Garden where a friend of hers was leading a bird walk. This morning was one of the most enjoyable mornings I’ve had in recent times. We met at the Botanic Gardens at 8am. The pretext was a bird walk regularly scheduled on Wednesday mornings, but we found ourselves engaged so deeply in conversation that the birders left us behind. We entered discussions spanning wide range of topics. We spoke of our trip to the Revillagigedos, and some memorable moments from that expedition. Nancy expanded on her Eureka moment on San Benedicto about the plant she believes was a survivor from a deep-rooted woody burrel that sent shoots upwards that we were observing. We talked about her early career in botany with a trip to Guam that she took part in that had ramifications for current research for Parkinson’s and Alzheimer’s.

For me, I would loved to have had the conversation videotaped. I felt the context would have wide-ranging interest and come off much like a Dinner with Andre. Nancy is a PhD botanist of the old school and I learned a lot, even about the botany in the garden. By “old school” I mean she is trained to think in linked “systems”, rather than isolated processes. I once heard her complain about the current state of scientific discipline as “learning to make one delightful desert then calling yourself a “chef”.

Reluctantly we had to say goodbye, for she had appointments to meet and eventually I needed to get moving back on my journey towards home. I surveyed the Carpinteria Salt Marsh after driving there via the foothills route out of Santa Barbara, but the salt marsh, though nice, did not yield any images. When I reached home later that day, I calculated the entire trip covered 4365 miles and lasted 48 days, one half day shy of 7 weeks. 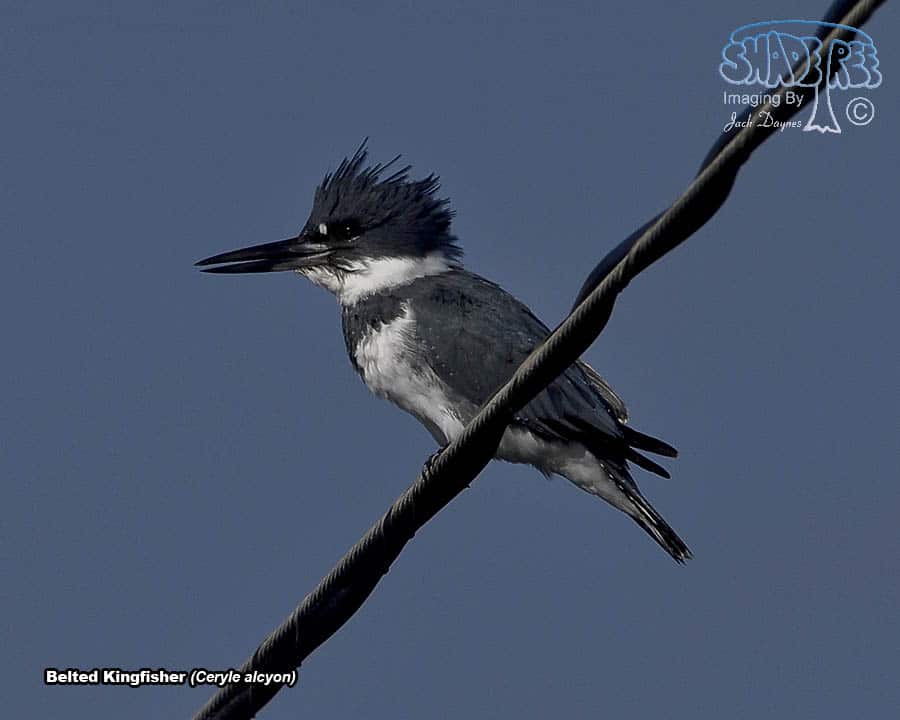 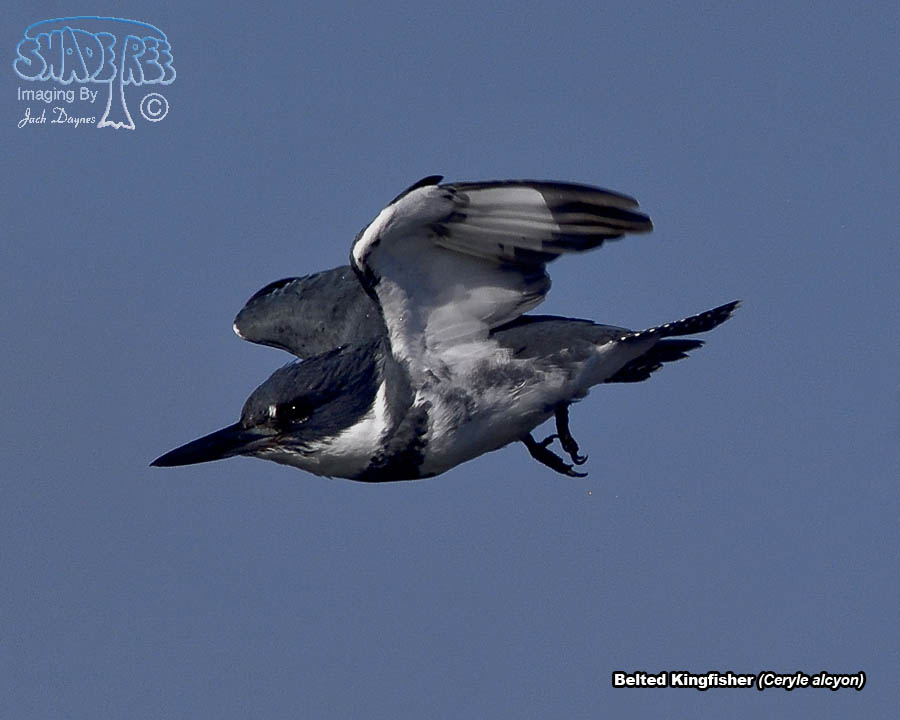 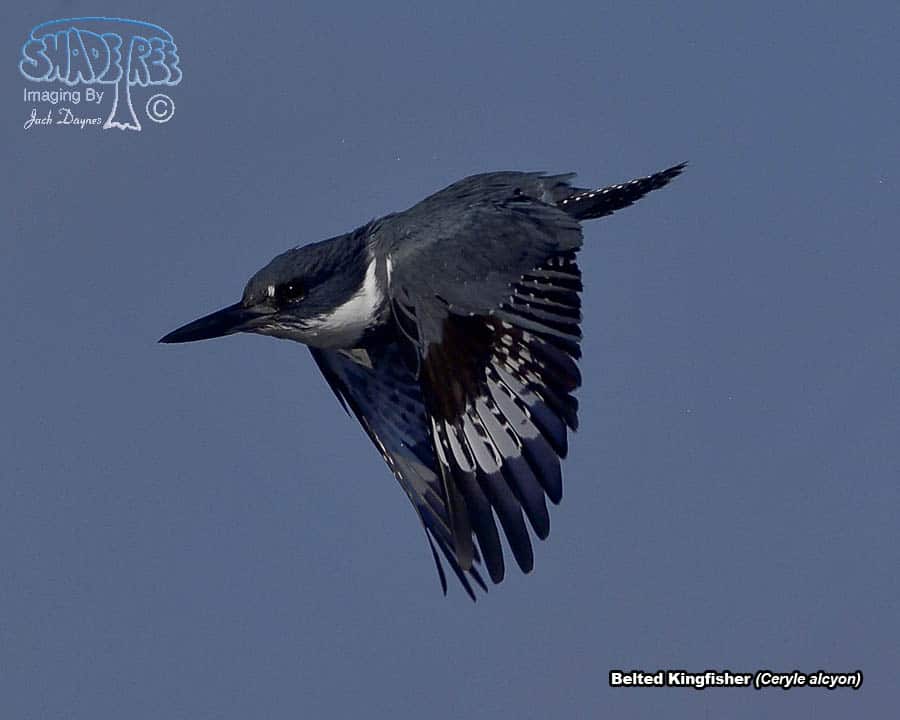 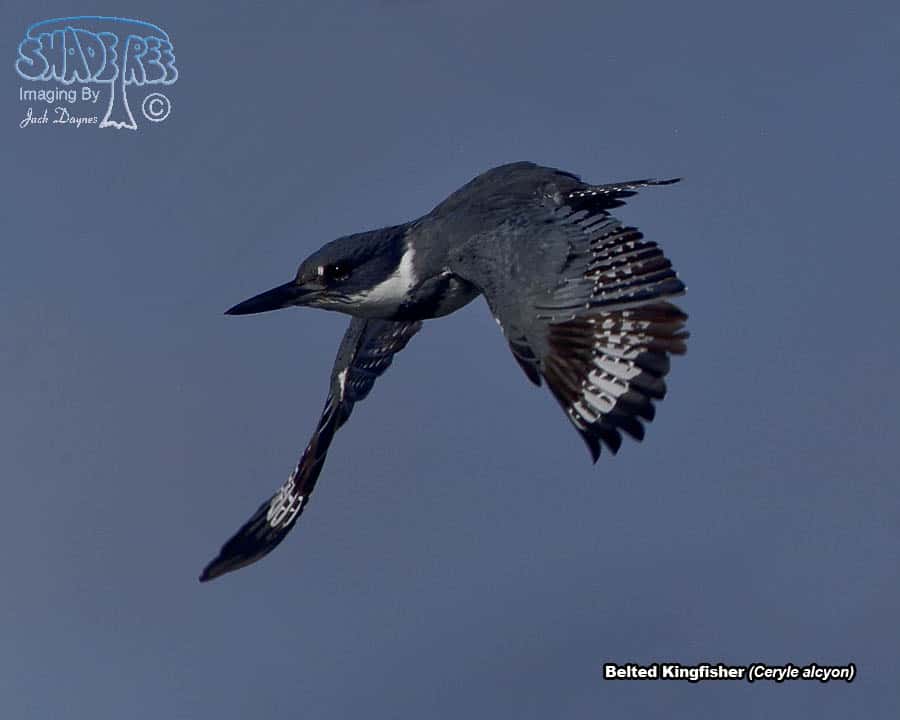 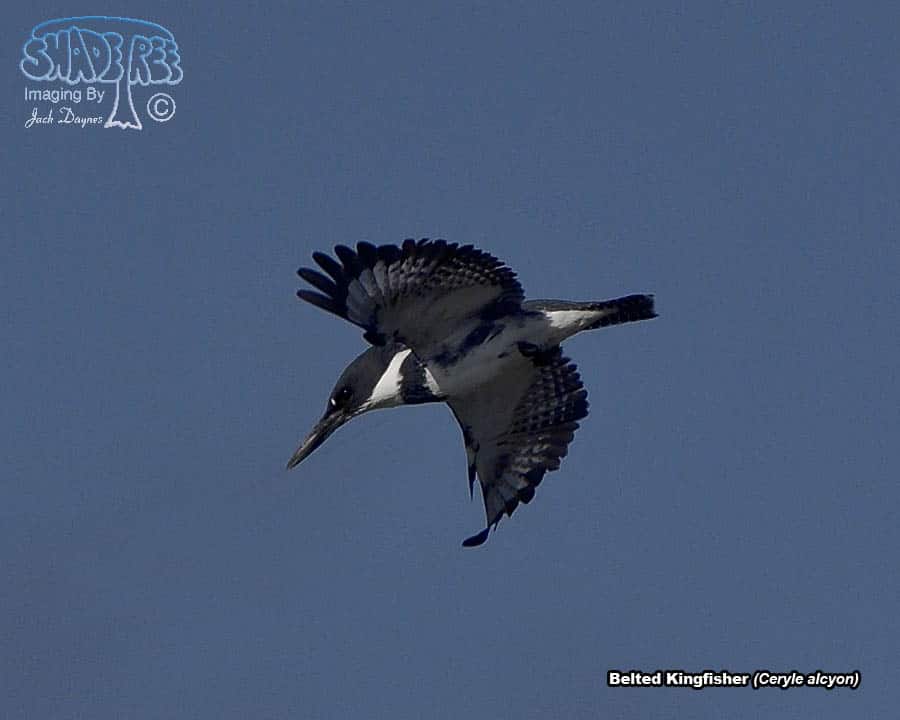 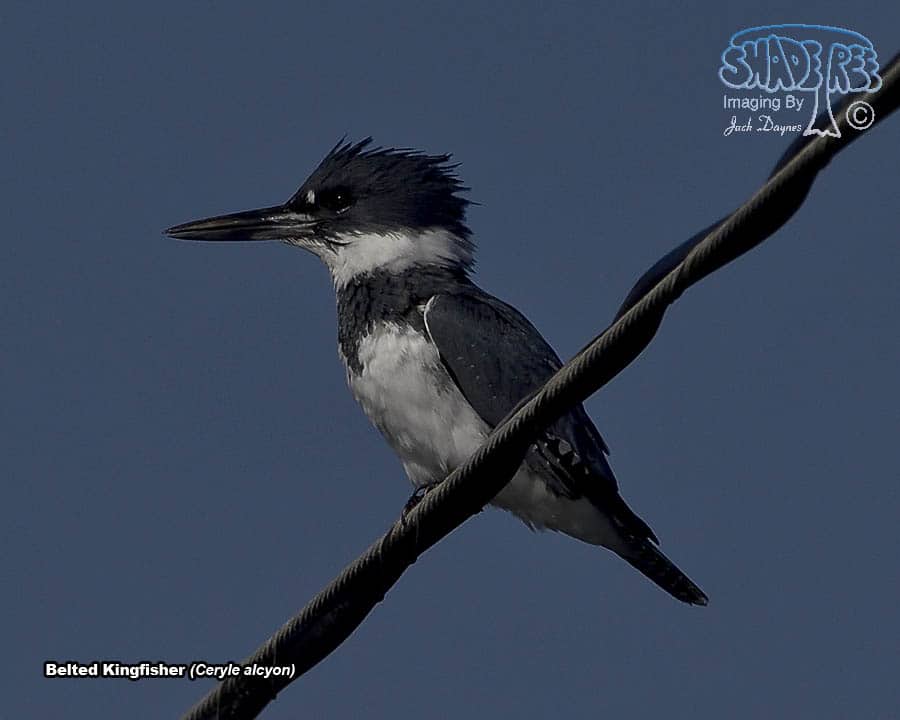 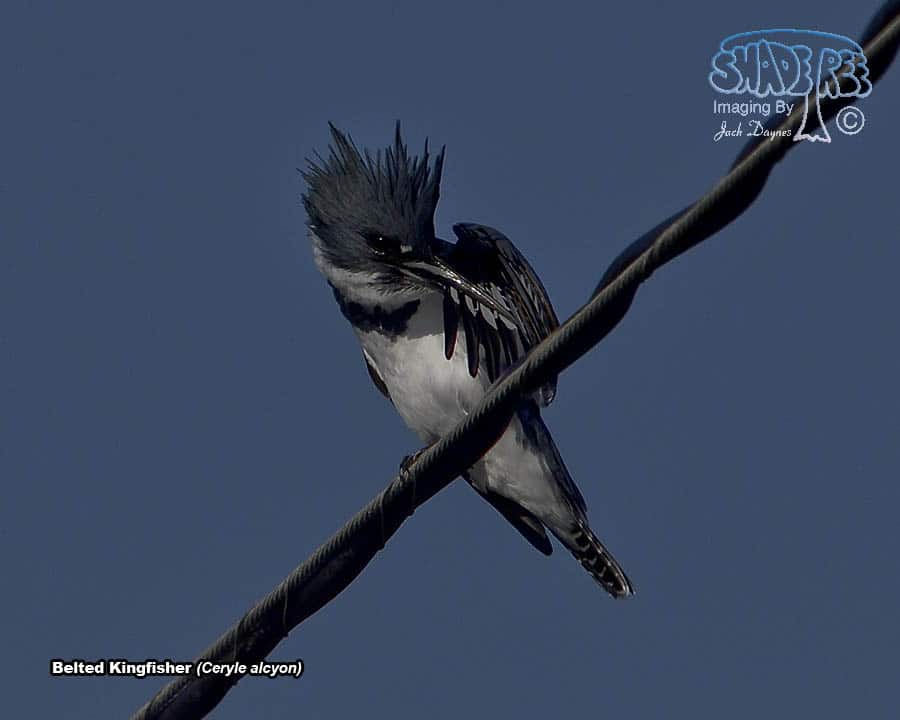 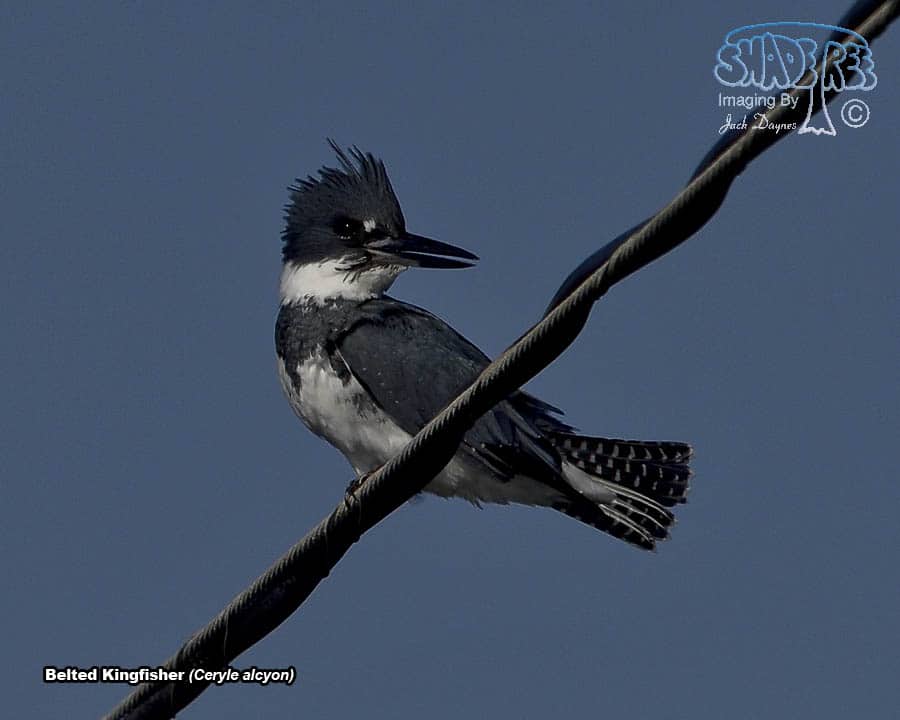 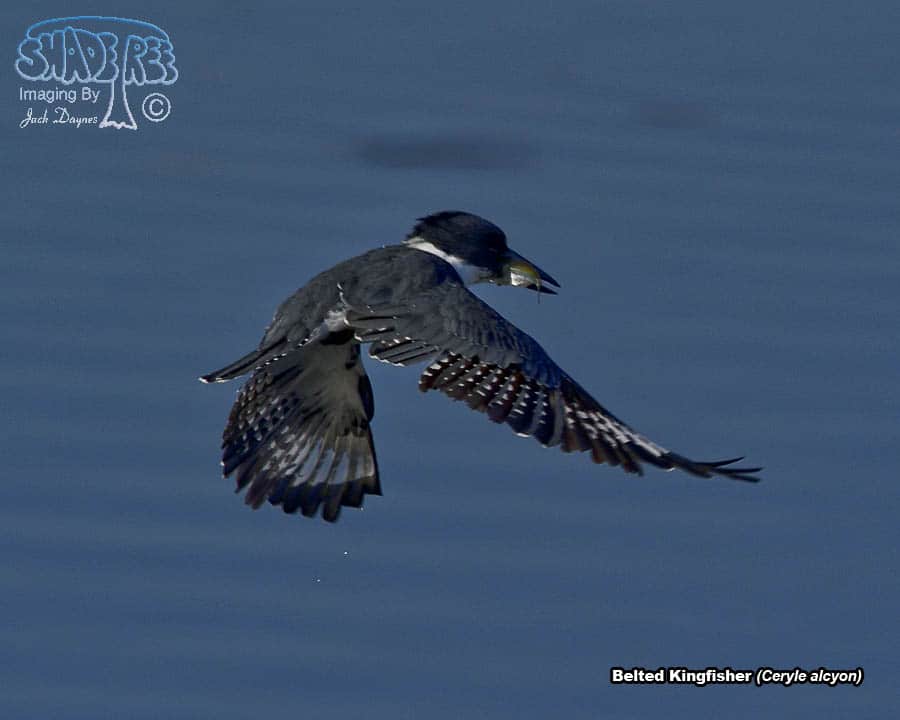 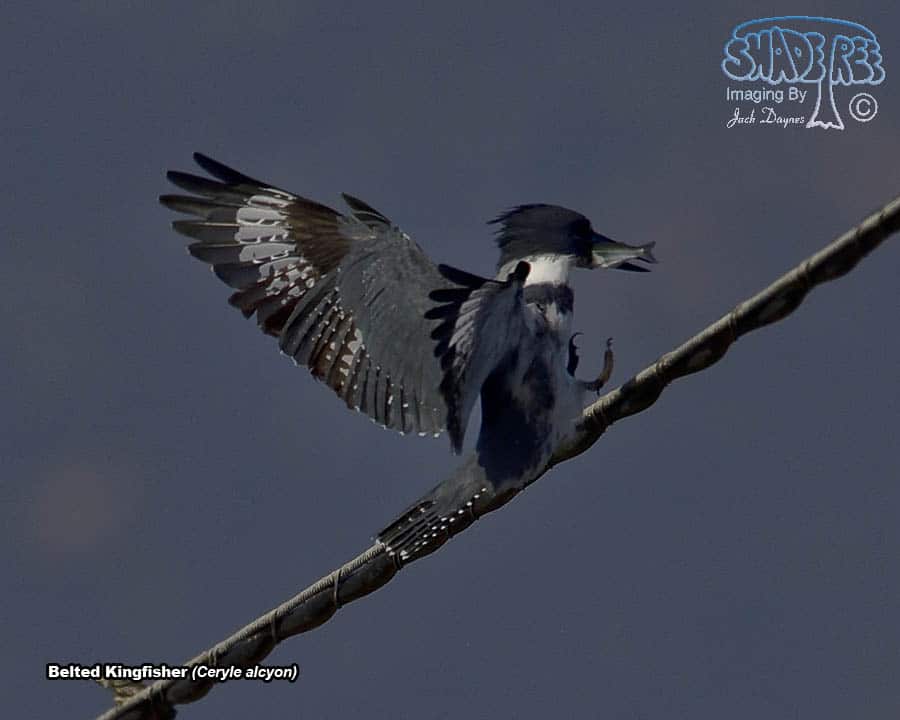 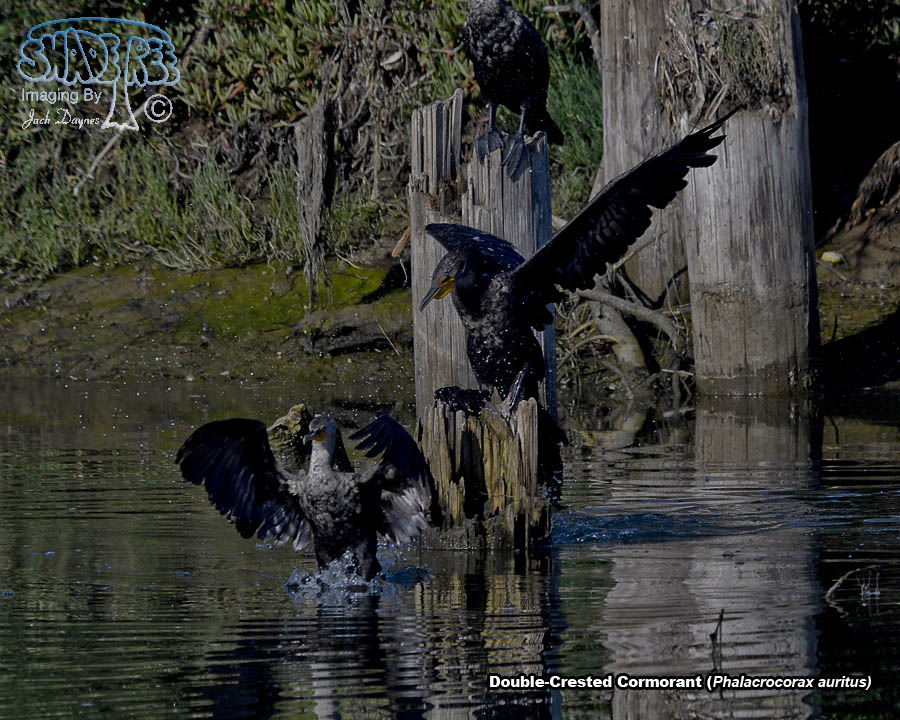 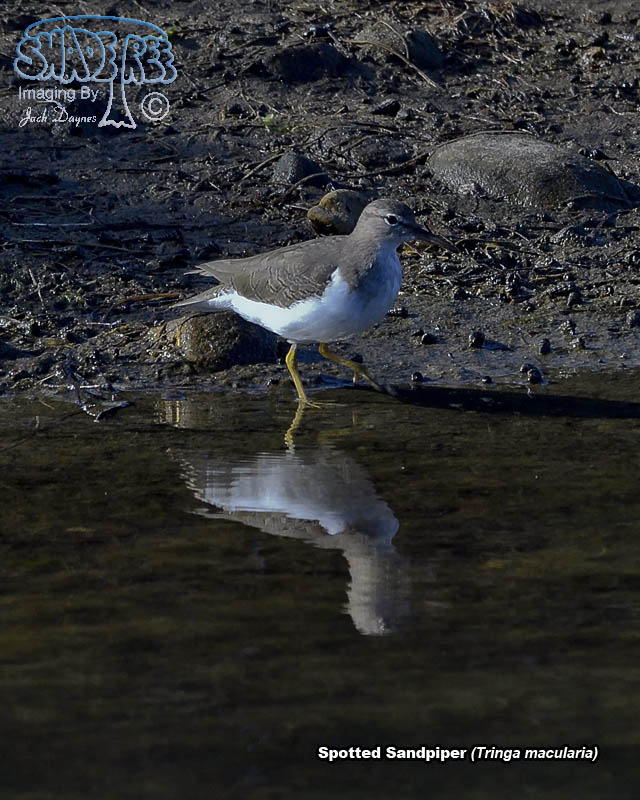 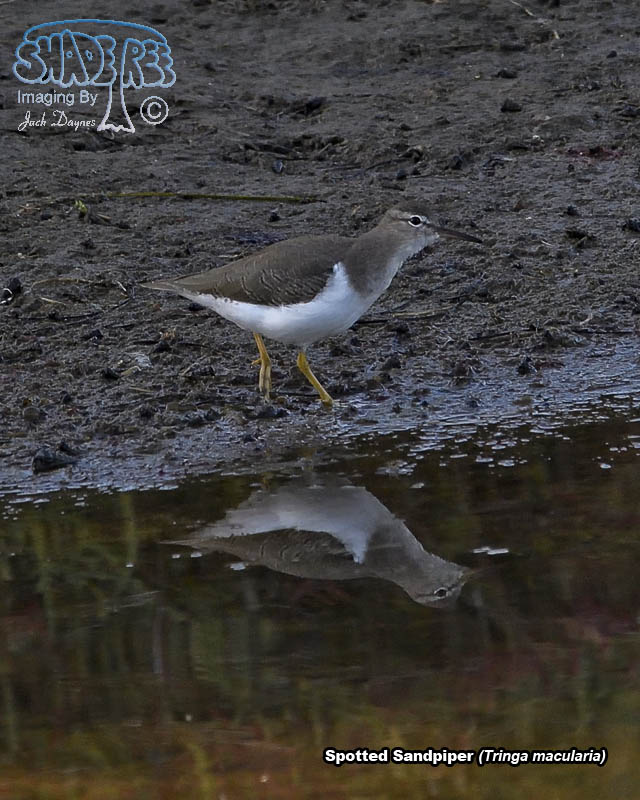