The seasonal ebbs and flows due to migration keep things interesting for the bird enthusiasts in San Diego County. Few places on earth demonstrate the changing population of the avian community more dramatically than the region between the southern end of the San Diego Bay, and the border with Mexico. Some of the best wetlands remaining in Southern California are here. The last few miles of the Tijuana River runs through this area to find its end at the Pacific Ocean. The beaches south of the river are isolated from the hoards of tourists desperate to experience the “California Lifestyle”, and so remain a relatively undisturbed haven for shore-loving birds.

Friday I began my photo hunting at 7th Street and the Chula Vista Bayfront Park. The tide was high and there were scant waterfowl, a few gulls and a loafing mixed flock of terns to photograph. It was a beautiful morning and I finished up with image captures here and moved south.

My next stop was the slough at 7th Street in Imperial Beach. This location is at the southern limit of San Diego Bay, where a wetland restoration project was undertaken several years ago. As far as I could tell, it looks as if the restoration and recovery has been a smashing success.

Bordering the southern perimeter of the bay is hiking-biking path. Along the bay side of the path is a channel where I’ve met nice birds in the past, but on this morning birds were scarce along the waterway. From the pathway I could see glimpses of birds foraging in the recovered habitat between the bay and the channel, but the photos were not worth pursuing. Fortunately, the slough extends south of the path as well as to the north. Snowy Egrets and juvenile Red-Necked Phalaropes were busy feeding on the small patches of standing water scattered over the slough. These were some of the subjects I was able to capture at this location.

My friend Brian has his office at the visitor center at the north end of the Tijuana River Estuary. I hadn’t seen him for a long time so I drove there next to look him up. The habitat restoration I observed at 7th Street was a project he was close to, and I hoped to get his perspective on the recovery. It was my bad luck that he took the day off (ah well! maybe next time). 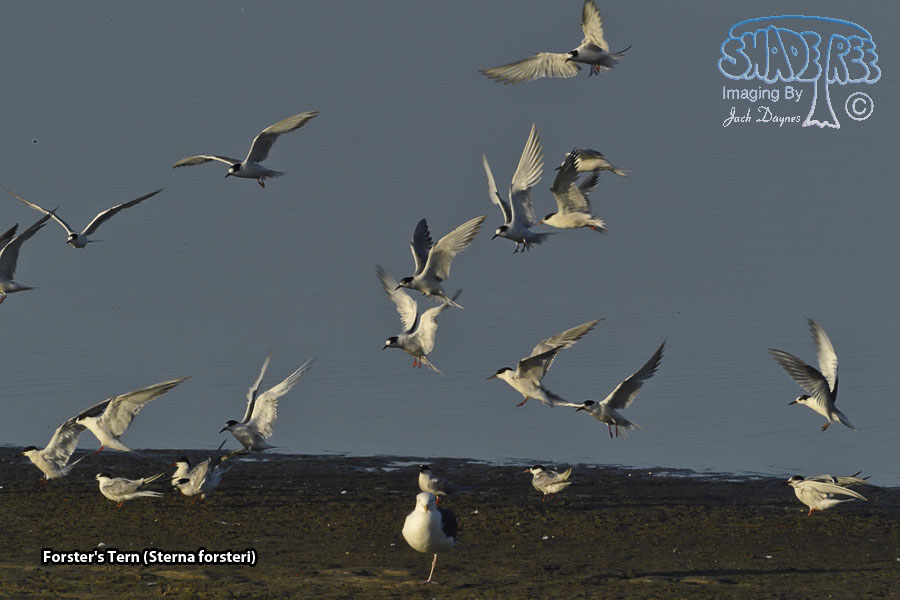 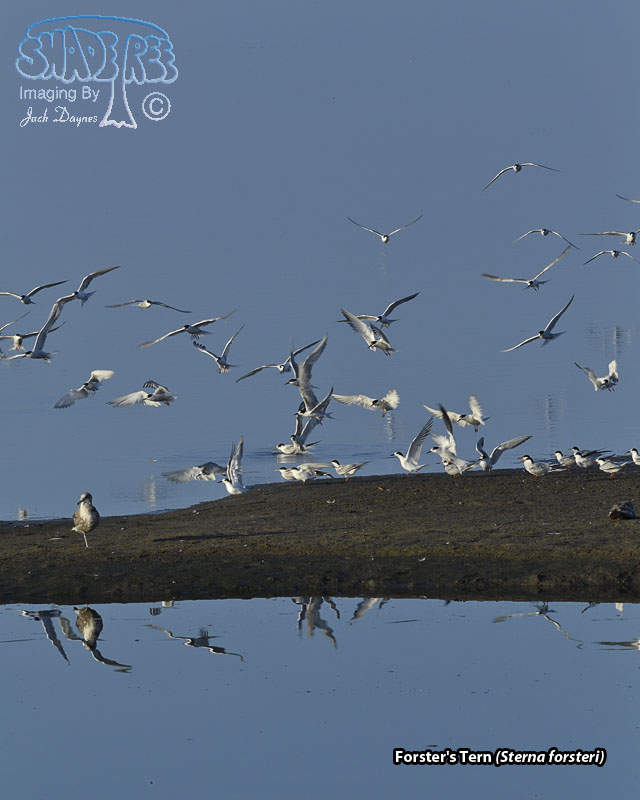 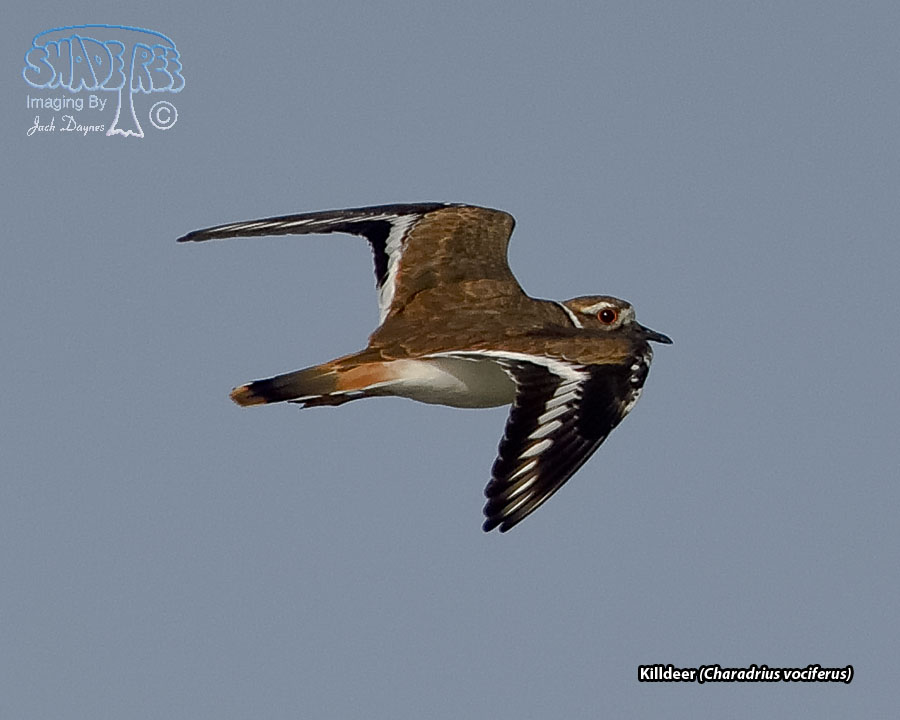 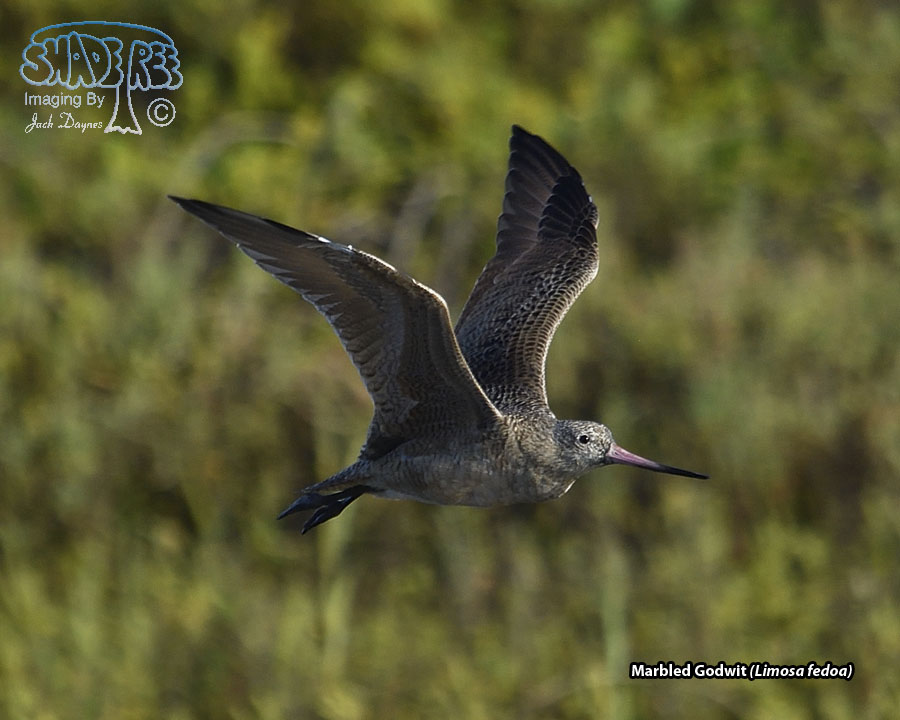 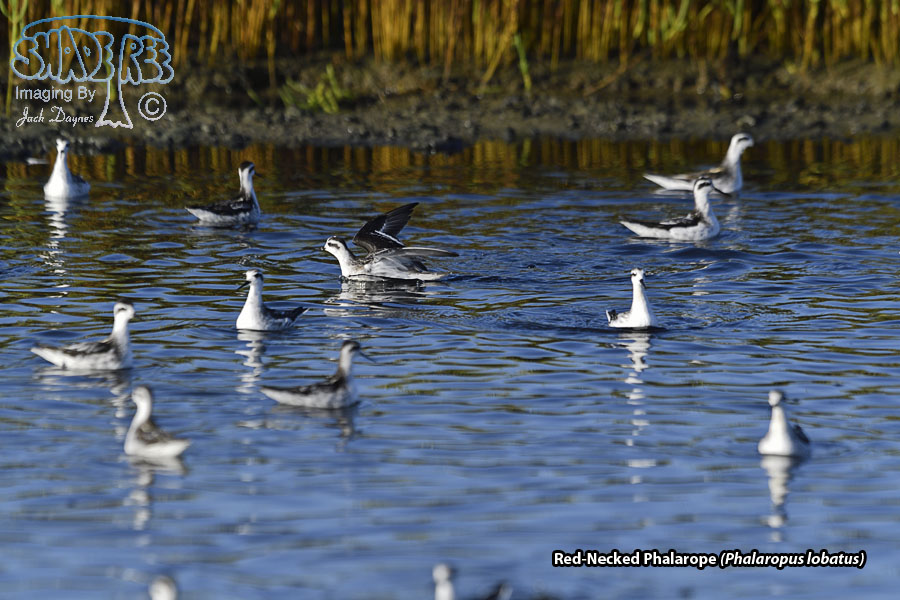 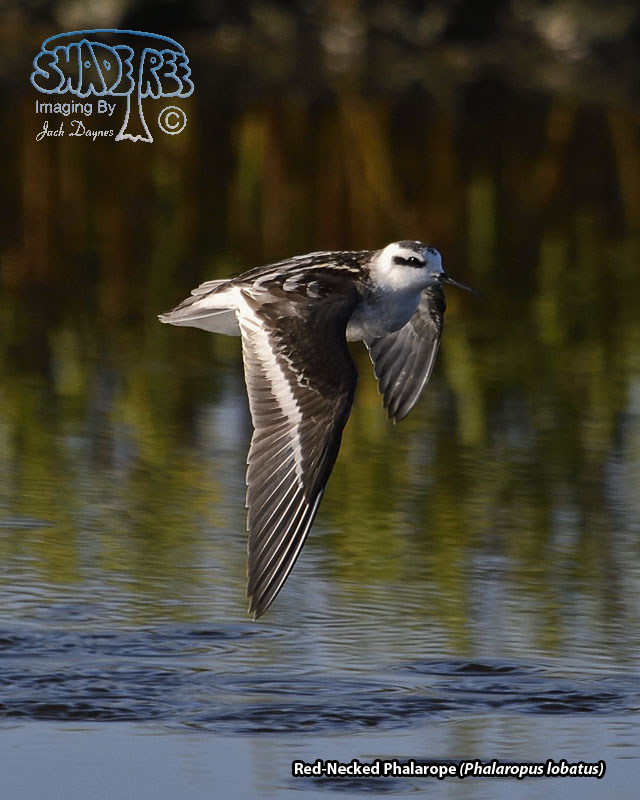 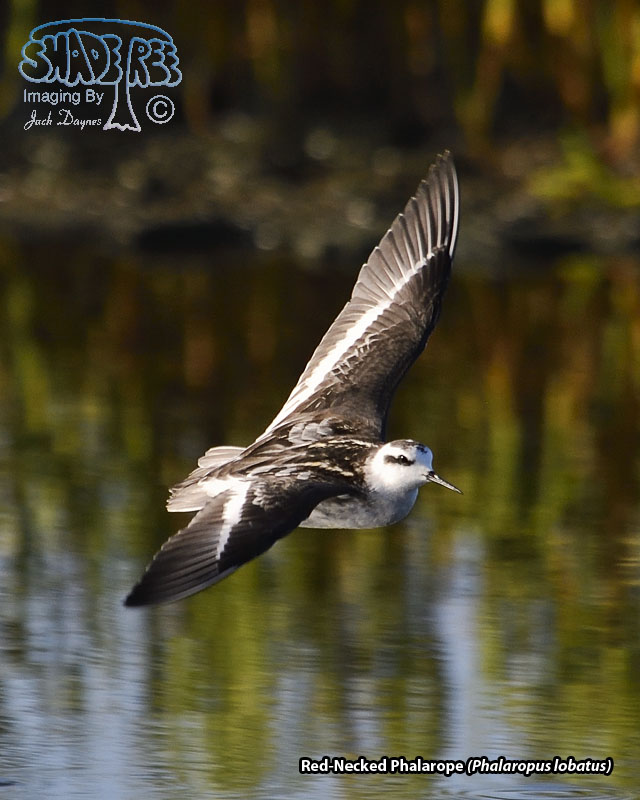 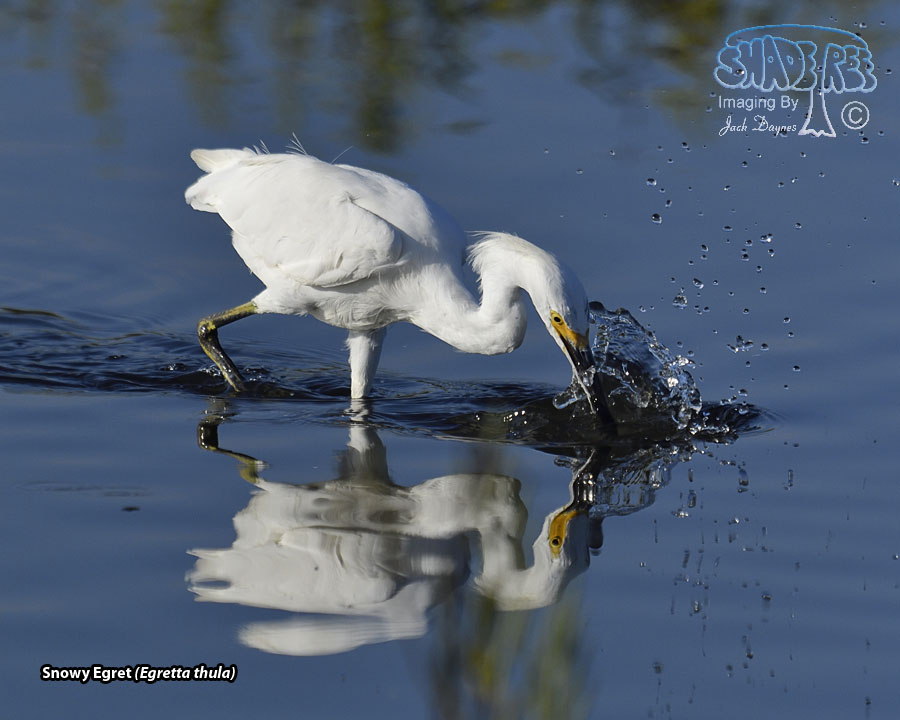 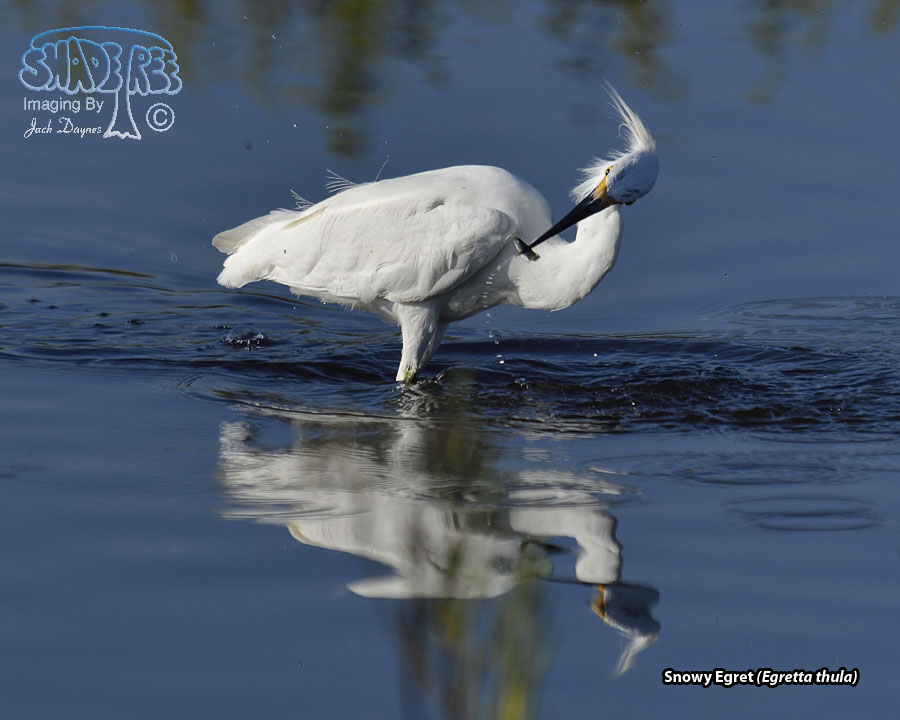 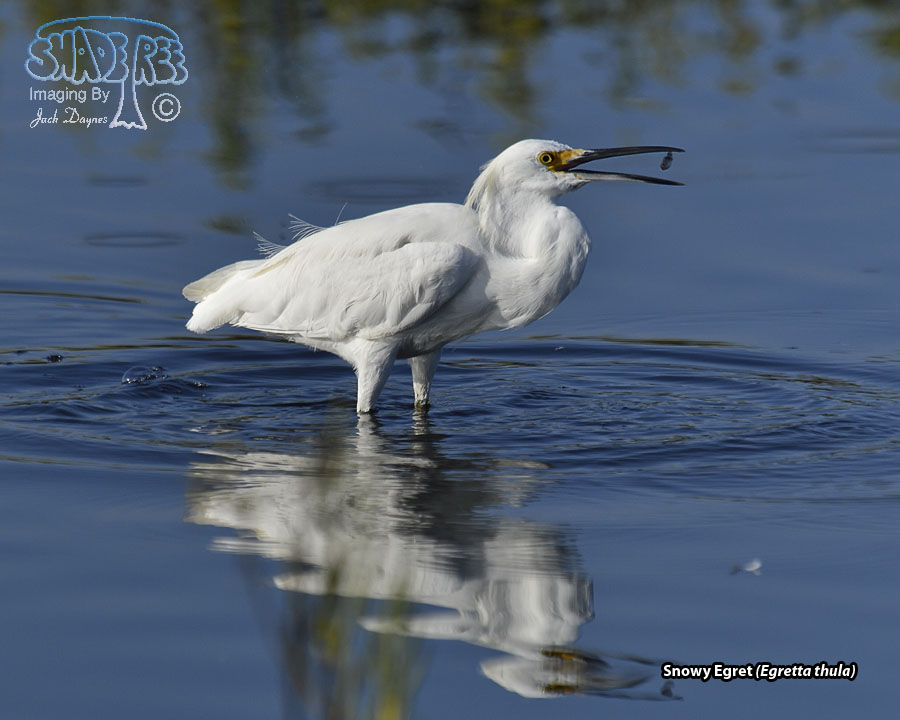 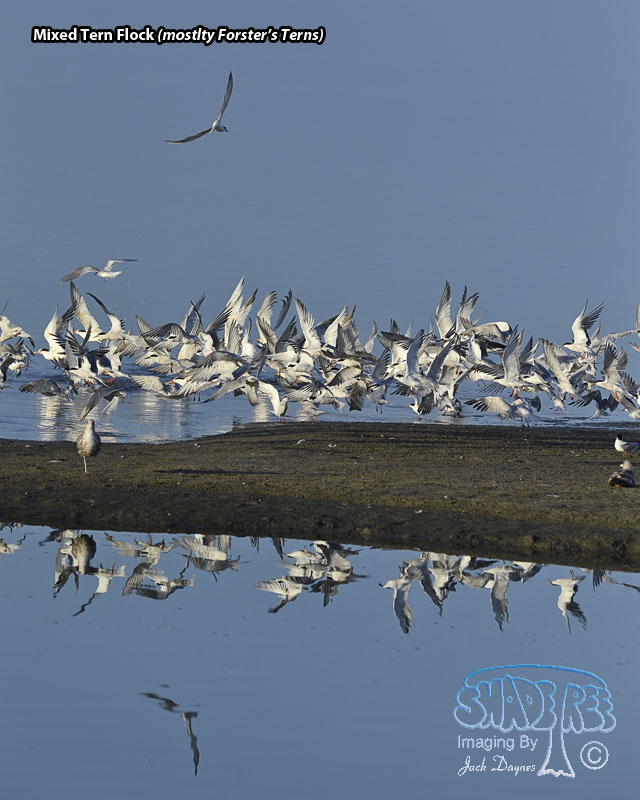 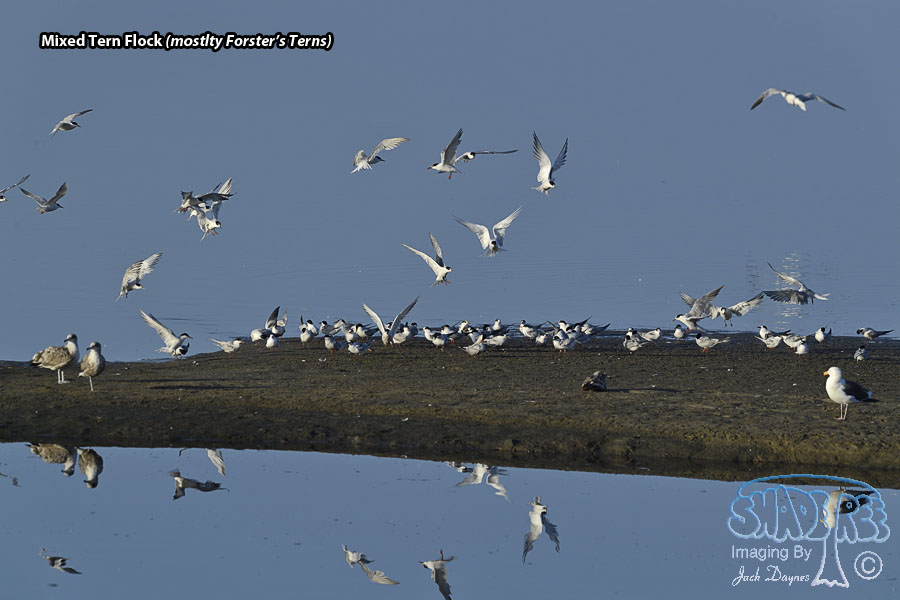