I spent some time at Cibola NWR on my way to Bullhead City. Cibola National Wildlife Refuge encompasses 25 square miles of the Colorado River Valley. The northern boundary starts 17 miles south of Blythe California and occupies the old flood plain on both sides of the river for five miles to the south. During the winter season cranes, geese, and other birds depend on the crops planted in fields grown specifically for their dining pleasure.

On my visit, geese had not yet arrived on the reserve, but I saw 50-100 cranes. The cranes at Cibola were mostly at a distance, but I was lucky with a few that I found grazing near the auto tour road. Prior to driving the auto tour loop, I made the mistake of hiking out to the observation deck north of the parking area. Despite applying the Burt’s Bees repellent I had on hand, I became a dinner entry for thousands of mosquitoes as I walked the trails through the wooded bosque that leads to the observation deck. In front of the observation deck was a field that had not been flooded, where I’ve found lots of waterfowl in the past. A dry pasture won’t attracting much waterfowl. The only winners from this excursion were the ravenous mosquitoes. I couldn’t help but let some of them follow me into the RV. I was covered in welts (fortunately they disappeared the next morning). I used the Milwaukee shop vac I carry for housekeeping to capture and dispose of those pesky blood-suckers, or I’d have had a miserable sleepless night that night.

I’ve had more productive visits to this reserve in the past, but my timing for this visit did not coincide with the migrating birds. Likewise, driving north to my destination in Bullhead City, The stops I often make on the drive that follows the Colorado River on the Arizona side, did not provide any of the bird richness I’ve enjoyed in the past. The Bill Williams NWR, and two familiar stops on the Havasu NWR (Catfish Paradise and Pintail Slough) were even less productive. The only images worth sharing were the cranes I met at Cibola. 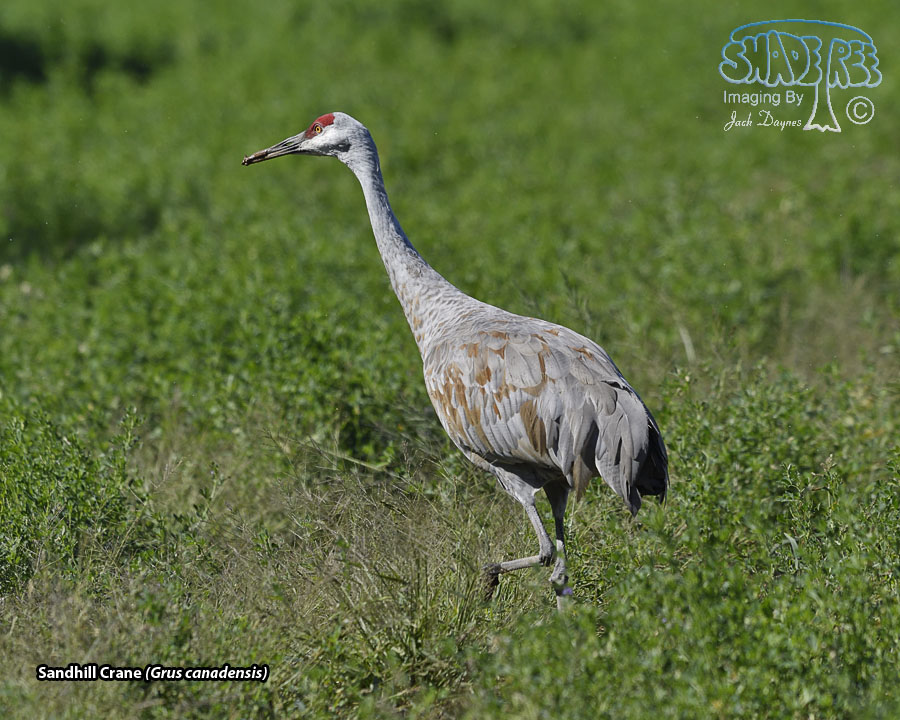 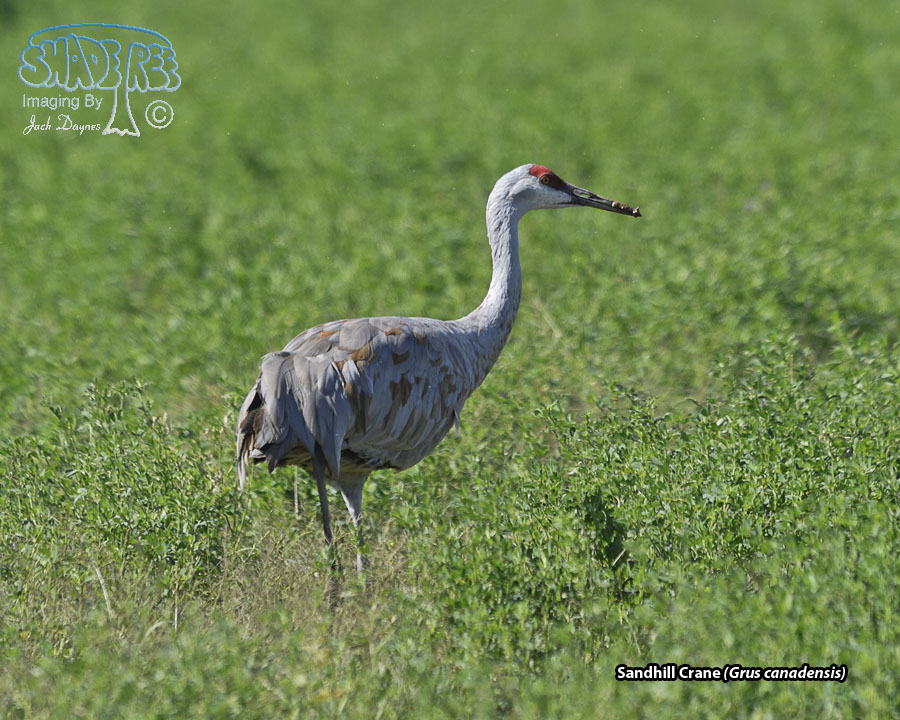 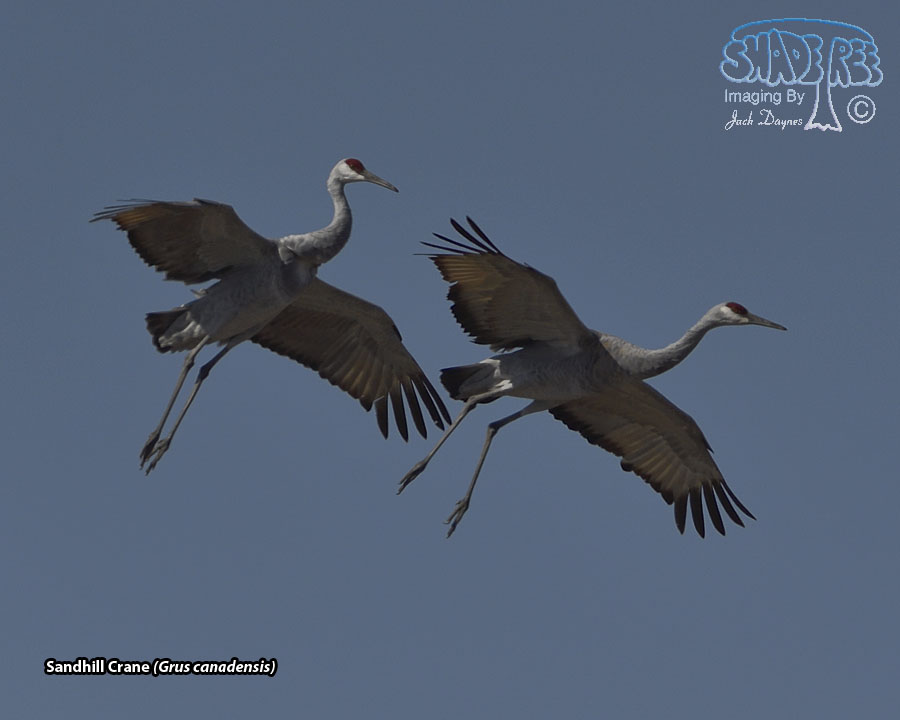 Landing gear down at Cibola National Wildlife Refuge on the Colorado River in Arizona 21 miles south of Blythe California. 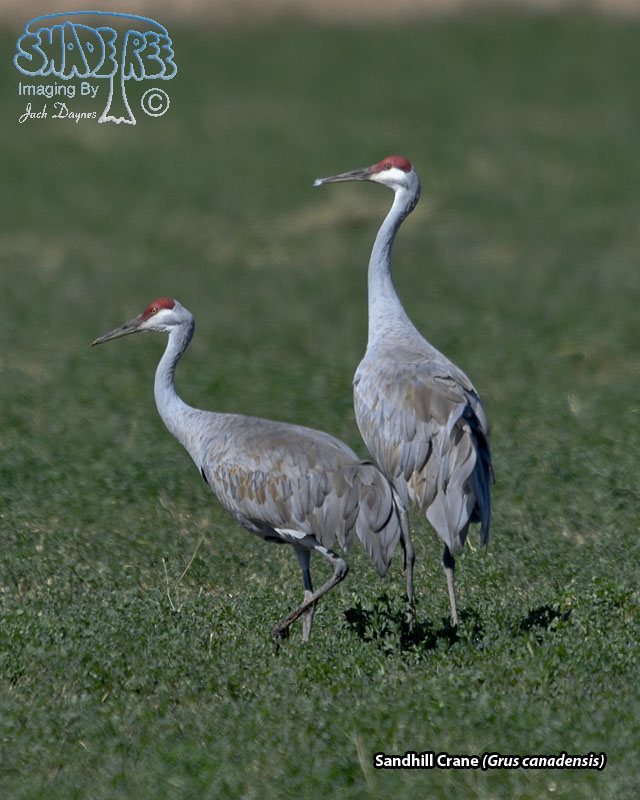 Juvenile (no red on crown) and adult on the lookout at Cibola National Wildlife Refuge on the Colorado River in Arizona 21 miles south of Blythe California.

Juvenile (no red on crown) and adult at Cibola National Wildlife Refuge on the Colorado River in Arizona 21 miles south of Blythe California. 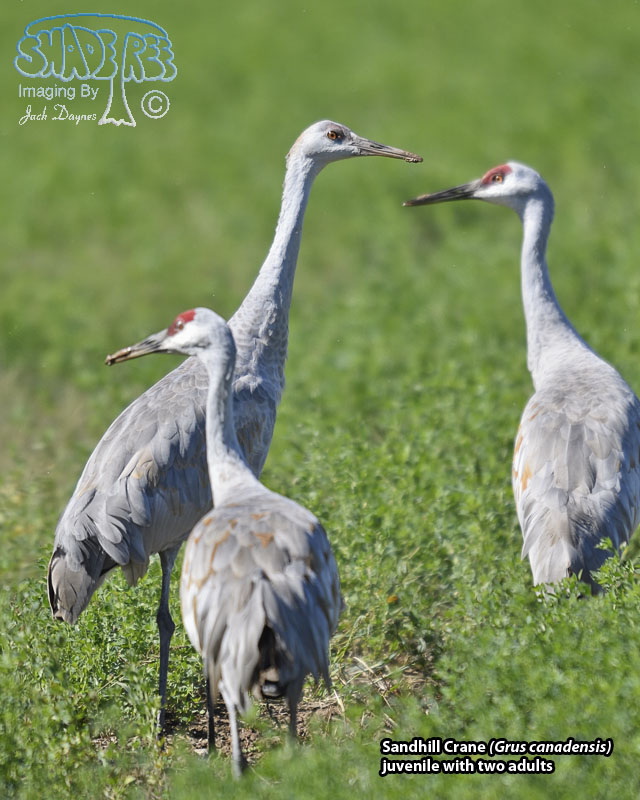 Juvenile (no red on crown) and two adults at Cibola National Wildlife Refuge on the Colorado River in Arizona 21 miles south of Blythe California.