On Monday March 23rd I settled into the Breeze Lake RV Campground in Brownsville Texas expecting to stay for one week to get my refrigerator repaired. One thing led to another and six weeks later I began formalizing my plans to leave Texas. I’ve met some kind people in camp and made new friends. I feel as if I’ve been adopted by a new family, such is the warmth of the folks here.

For most of the time during my stay in Brownsville, a shelter at home order has been in place as a measure to slow the spread of the Covid-19 pandemic, thus preventing me from visiting most of the premiere birding destinations I had my heart set on when I left California to visit the deep south of Texas. Rather than whine about my misfortune, I looked around camp for opportunities to gather bird images. One of my friends in camp maintained an array of bird feeders at their camp site, which provided me with ample opportunities to meet the local resident and migratory birds in the area. I found a Purple Martin condo on the grounds which gave me a chance to enjoy these birds I’d only had fleeting glimpses of on my previous encounters.

Another feature in camp that I was able to exploit was the resaca at the edge of camp. A resaca, for those who’ve not heard the term before, is an oxbow lake left over from when the Rio Grande was a free flowing river, meandering through this low lying valley. Before it was tamed with dams to siphon off nearly every drop of water before reaching the sea at the Gulf of Mexico, the wild Rio Grande’s ever changing water course left behind curved channels on the low plain leading to the gulf, many of which remain today scattered around the river’s valley, as horseshoe shaped shallow lakes, known locally as resacas.

My first exit plan was to leave Brownsville on May 1st, but after learning several of the premier birding locations I’d looked forward to visiting while here had just opened up for visitors. I felt this opportunity justified extending my stay an additional week. South Padre Island was at the top of my wish-list, so I travelled there on two of my days. The beach at Boca Chica and Resaca de los Palmas were two other locations that opened up. Along the road to Boca Chica Beach I also found the site of the last battle of the Civil War at Palmito Hill, fought 34 days after General Lee surrendered, where Scissor-Tailed Flycatchers and Eastern Meadowlarks sang and danced for my camera.

I’ve not blogged about any of these recent visits, as I felt my time would be better spent collecting images than in spinning yarns. Today is two days before my planned departure from Brownsville, and I’m having service done on the van before I tackle the long road out of Texas. The down-time has provided me a chance to share some thoughts before I begin my next road adventure. I’ve given some thought to how I might share my stories and images since my last posts. It’s been my practice to share stories and images from the days and places I’ve visited, but with the accumulation of so many images, many of which are birds I’d never met before, I believe that sharing my images and stories centered on the birds I’ve met here. Later, I hope to tell stories about the locations I’ve been able to enjoy during these troubled times in south Texas. Look for those stories as part of the “Birding Destinations” series I started several months ago.

The gallery below is a sampling from several bird adventures I’ve had in these past few weeks. 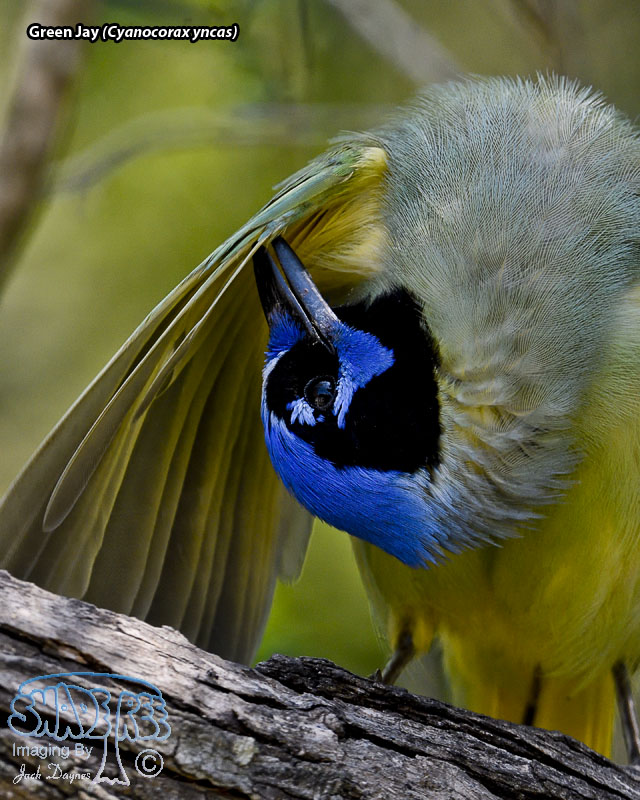 Having collected many images of Green Jays on my first two visits to Atascosa, these birds were not a priority for my day's shooting, but I couldn't resist capturing this bird's grooming behaviour. This was my third visit to Atascosa NWR in South Texas and was intended to pickup images of a few birds I came up short with on my second visit, but then I started meeting new birds, so I stayed all day. 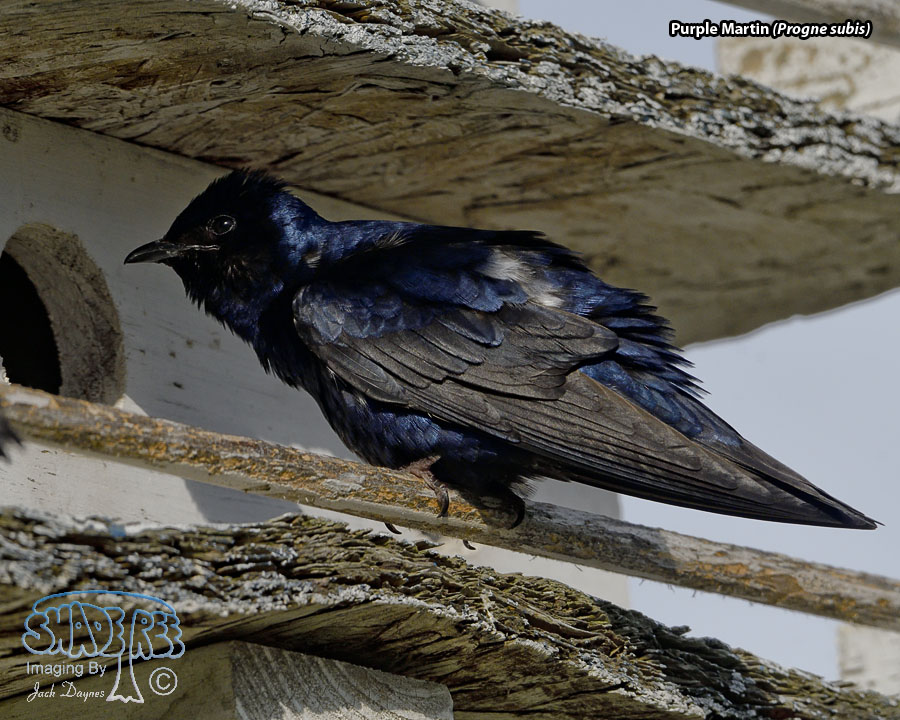 Flight shots of these Purple Martins proved a challenge. Stationary shots wer much easier to capture. The camp where I spent April in Brownsville, Texas has a "Reseca" or Oxbow lake on its border, Several feeder stations, with tall trees and grassy areas.