After spending most of December in New Mexico, I left The Land of Enchantment after a productive Christmas photo session with Scaled Quail at Bitter Lake NWR outside of Roswell. Last May, I left Texas to take care of business in California. The pandemic pulled the rug from under my plans for exploring many of the birding locations I’d hoped to experience when I launched my first birding expedition to Texas at the end of last February (2020). I hoped to visit the many birding Crown Jewels of the Lone Star State. Guadalupe National Park was one place denied me last spring, and I would resume my Texas experience there.

The highest mountain in Texas once was a reef on an ancient shallow ocean. The remnants of the reef extend from New Mexico near Carlsbad Caverns and run southwest across the Texas border to Guadalupe Peak (8,751’). This range ramps up from New Mexico and climbs skyward as it reaches Texas. Its highest buttes stand tall, looming over the wide former seabed to the south. To the east of this longitude (104.86°W), no other point of land in North America is higher than Guadalupe Peak.

I arrived late at Pine Springs, but I found a campsite for the RV that cost me only $7.50 for the night. After getting parked and fed, there was enough time for a brief scouting mission up the canyon. Even before I left the van, I heard bluebirds around me in great numbers. I could also hear Phainopeplas. Following a trail up-slope, I carried my camera gear to see what I could find in the way of bird life. I could hear Mountain Chickadees and Ladder-Backed Woodpeckers, but the number of Western Bluebirds far exceeded all other avian species here. Down on the canyon floor I found an old single-track roadway running up the canyon from the camping area nearby. The Park Services had placed a split-rail fence barricade where a footpath crossed it, preventing vehicle access. Flowing down this roadbed was a trickling stream that made crossing on the footpath a bit tricky. The light was fading, so I made my way back to the RV, and planned to return in the morning, further investigating the birds in the neighborhood.

I got up early and walked back up the old single-track. Though the road-bed was still damp, the flowing water had ceased. When I reached the trail crossing, I saw masses of bluebirds drinking from the depression caused by the foot traffic. I recognised these conditions (standing water in an arid landscape) as the perfect storm for meeting the neighborhood birds. I found a sheltered place at the side of the old roadway and sat down on my small folding stool to wait for the birds to come to me. And come they did! Before I left, I’d captured Hermit Thrushes, Western Bluebirds, American Robins, Sage Thrashers, Townsend’s Solitaires, House Finches, Mountain Chickadees, Northern Mockingbirds, White-Crowned Sparrows, a Loggerhead Shrike, a Northern Flicker, Verdins, Dark-Eyed Juncos, Eastern Bluebirds, a Spotted Towhee, and a Canyon Towhee, all eager to quench their thirst. From the vigil on my stool, I shot a picture of a standing dead Juniper tree up-slope that was loaded with birds. I believed all were Western Bluebirds, but when I reviewed the images, I realised Cedar Waxwings shared the tree. When the bluebirds flew down to drink, they came in mobs. I nearly filled up my camera’s memory as I tried to catch them hovering over each other, looking for a place to sit down and drink.

The throng of birds wasn’t the only high-point for me this morning. As I was sitting quietly, Mule Deer surrounded me. I sat nearly motionless, and they did not detect my presence until they were a mere 20 feet away from me. Deer eyesight seems to depend on catching movement. First to approach were the does. But later an enormous buck (at least an 8-point by eastern standards) in the company of seven or eight yearlings wandered in. The deer approached from beyond the split-rail barrier fence, which interfered with clean images, but still it was thrilling. The big buck stayed behind the fence, but one of the smallest yearlings crossed over to my side of the barrier to get a drink. I could barely fit his head and ears into the frame as I watched him drink his fill. Later another buck, a forkie, approached with more young deer. I enjoyed the snorting sounds they made as they approached.

I captured so many images I thought it best to divide the collection into four sets. The Album below contains the four galleries that show the reader the images I captured during my stay at the park. 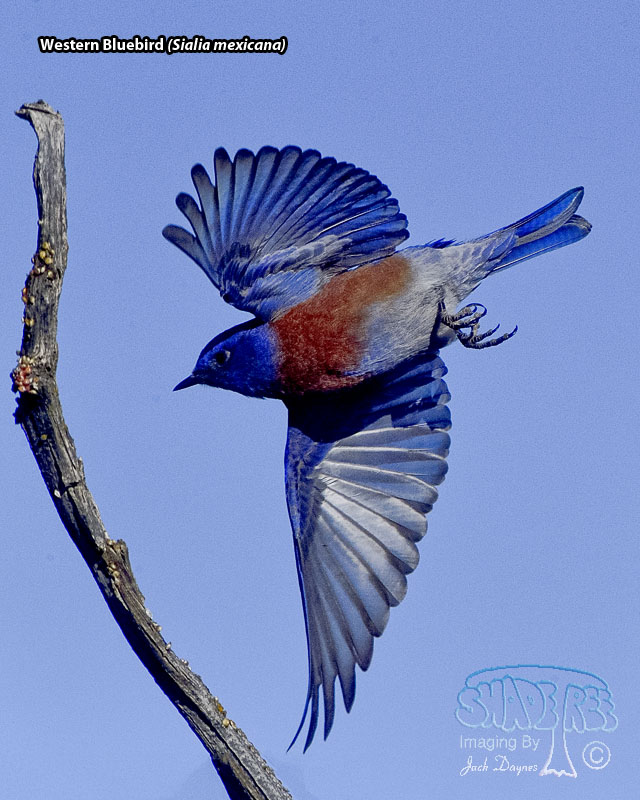