I spent the night Tuesday at a rest stop on the Interstate-10 freeway east of Houston. I endured a lot of drive time exiting Louisiana after I decided not to pursue Florida on this expedition, and I was beat. I planned to visit Brazoria NWR on Wednesday, but after driving two hours southwest through Pasadena and Houston, I arrived at the Headquarters and I found a closed gate and no answers to the calls I made to their published number. Denied my visit, and with San Bernard NWR only another 30 minutes further, I took my leave from Brazoria and continued southwest.

I found San Bernard NWR open, so I drove in, traversing several miles of rough washboard dirt roads. Many of the winter birds were no longer here, but I found enough players on the Bobcat Trail and Wolfweed Wetlands to entertain me for several hours. This reserve claims almost twelve and a half miles of roads and self-guided auto tour trails. I know I barely scratched the surface. I left hungry for more. I believe this could be an amazing winter destination for birding in Texas. The creatures I photographed on my abbreviated visit were American Alligator, American Coot, Barn Swallow, Belted Kingfisher, Boat-Tailed Grackle, Carolina Chickadee, Forster’s Tern, Gray Hairstreak Butterfly, Great Blue Heron, Little Blue Heron, Pied-Billed Grebe, and White-Faced Ibis. Seen, but not photographed were Blue-Winged Teal, White Ibis, Tree Swallow, and Song Sparrow.

When I finished at San Bernard, I continued driving southwest to Austwell, where I’d camped before. The task of driving for the past few days was taking a toll on me. I felt a few days’ layover would be good medicine, and I could catch up with my blogs. Aransas NWR is right next door, and I believe there is a visit to Heron Flats in my future. 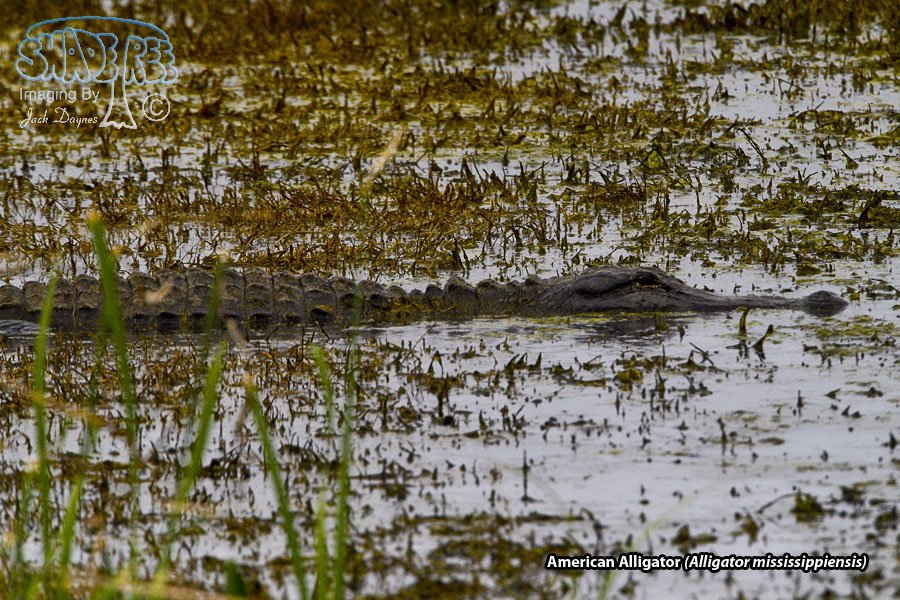 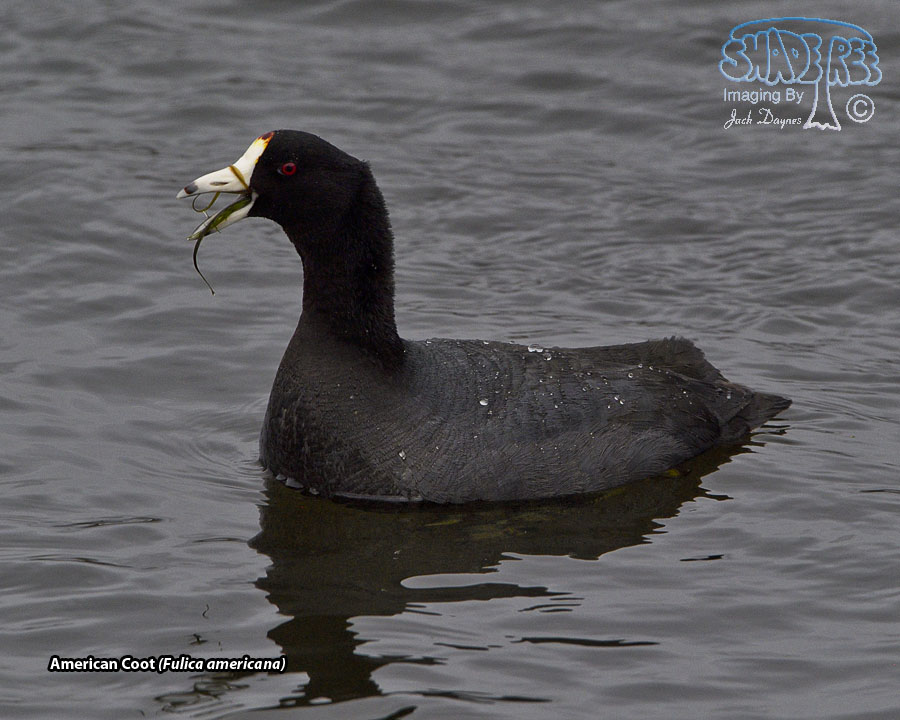 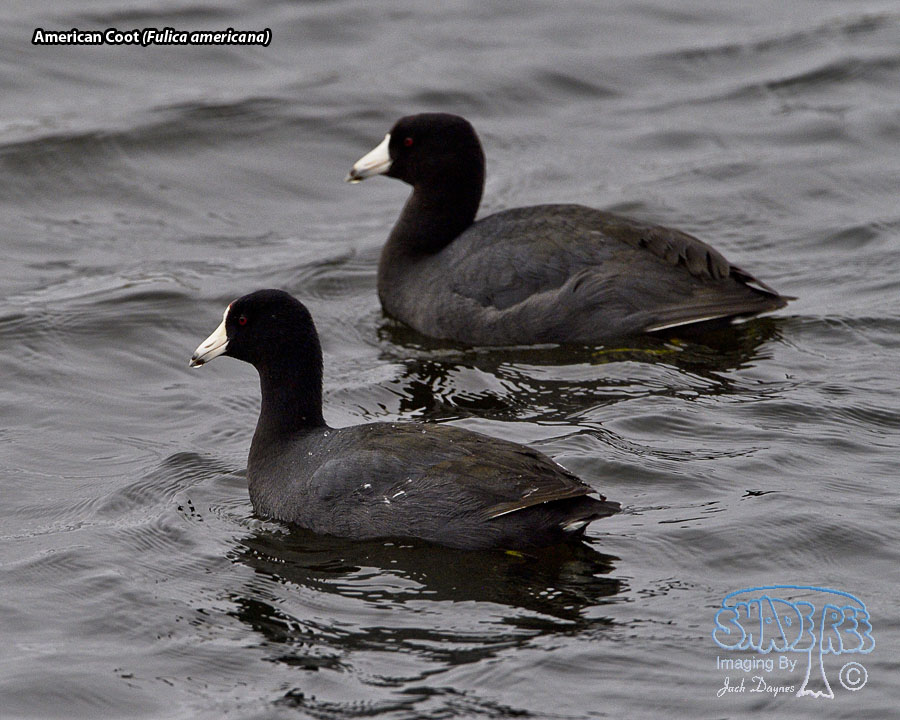 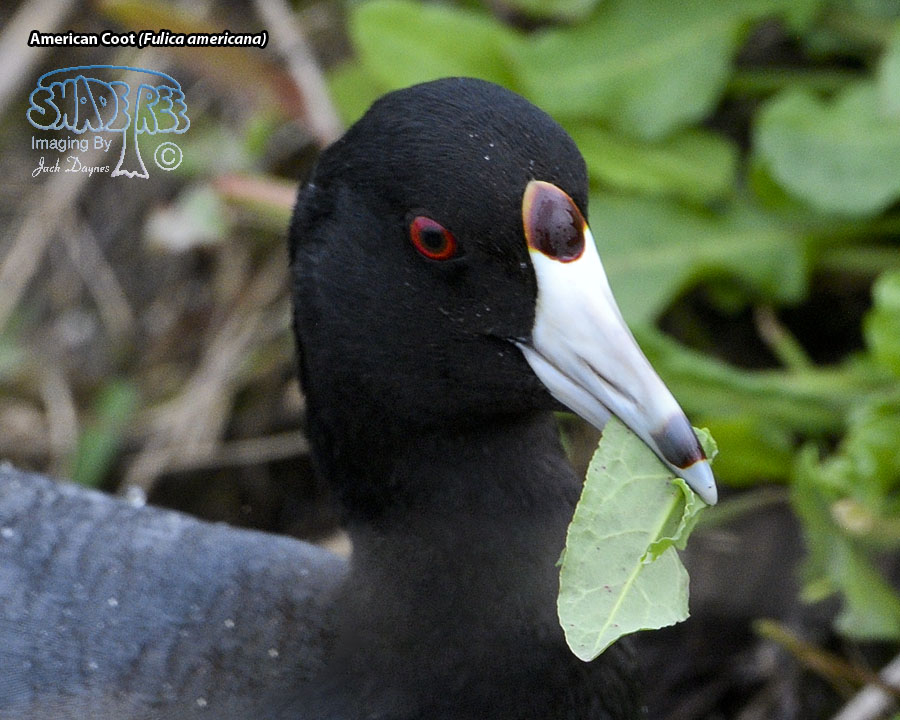 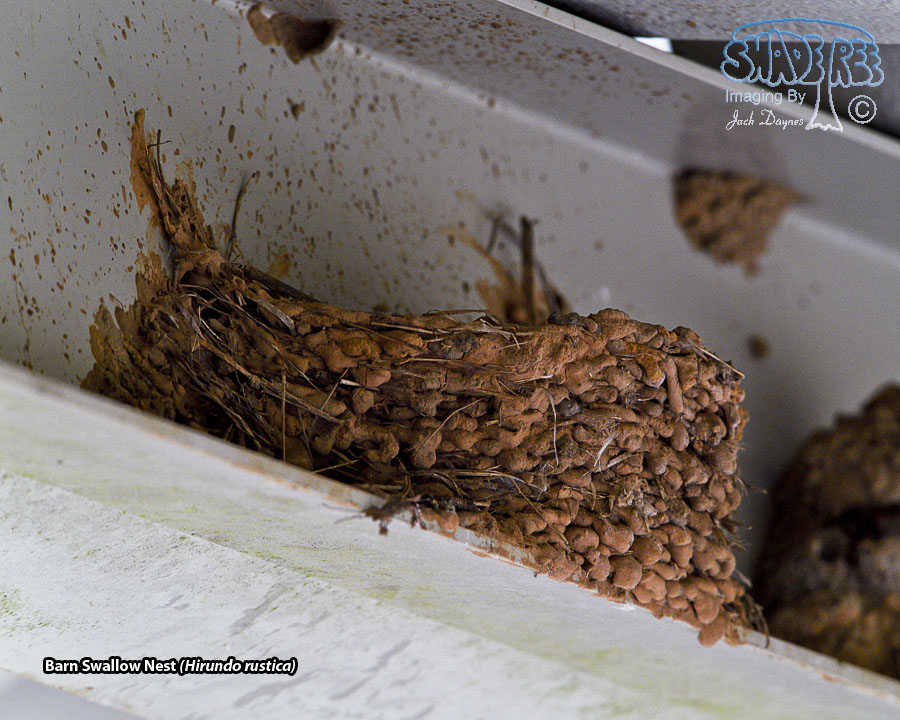 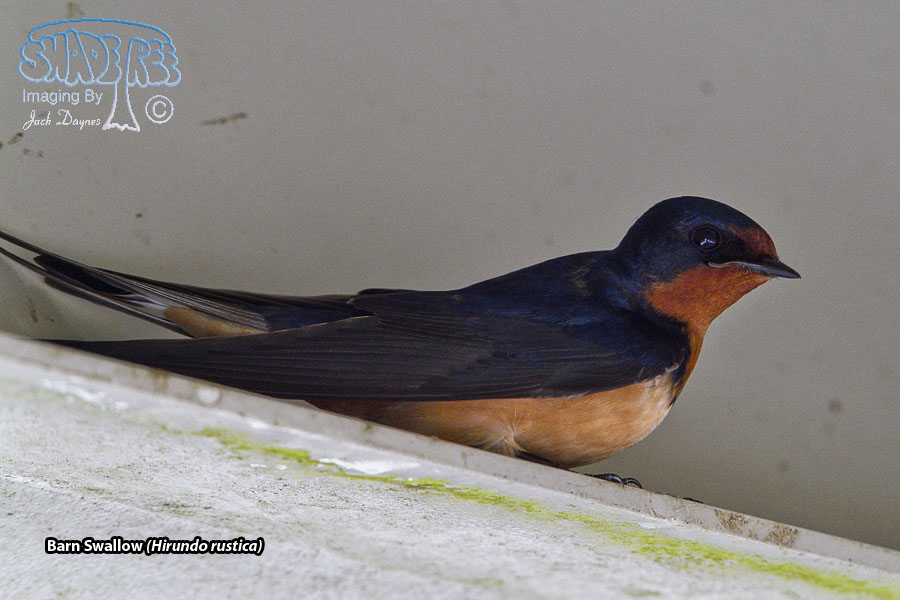 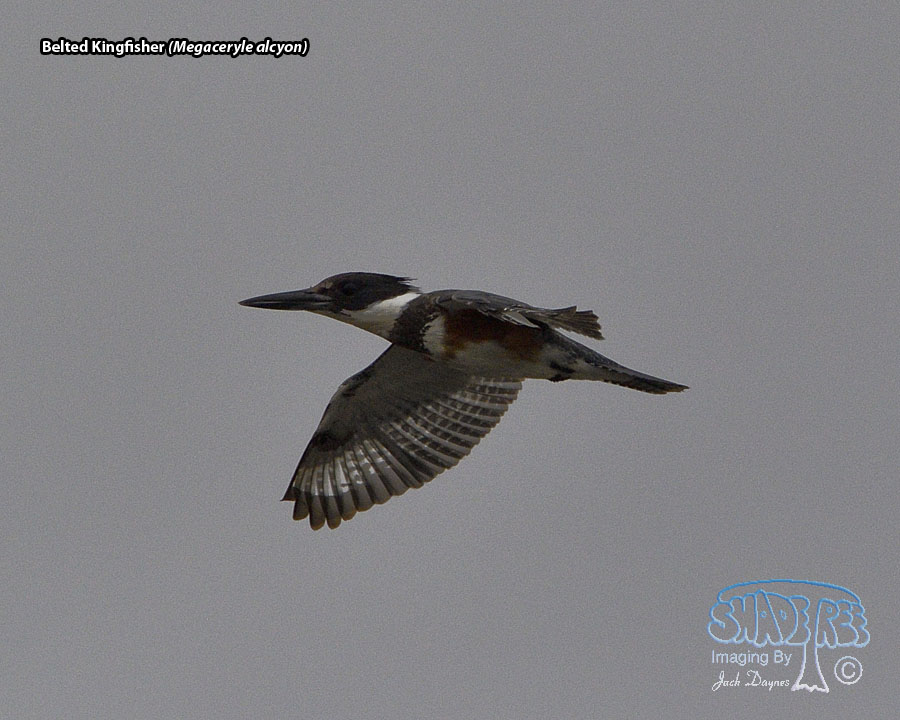 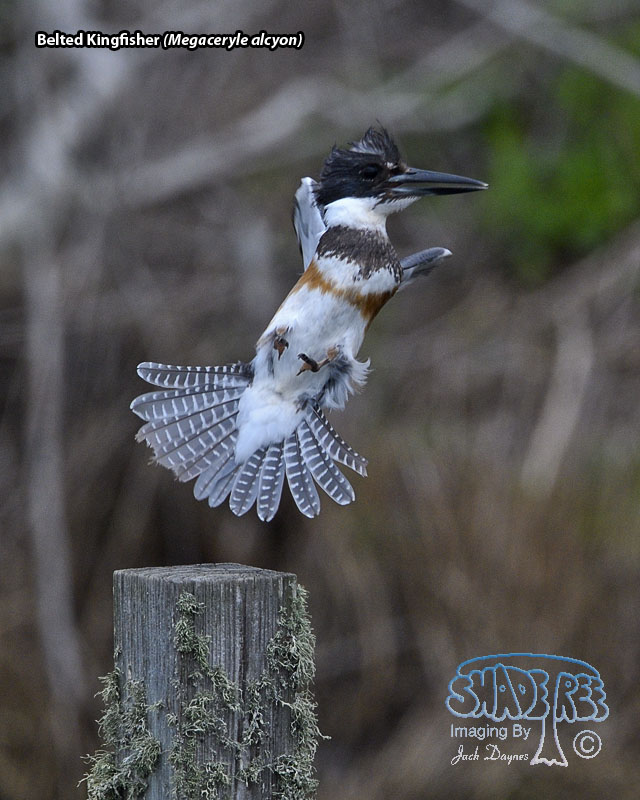 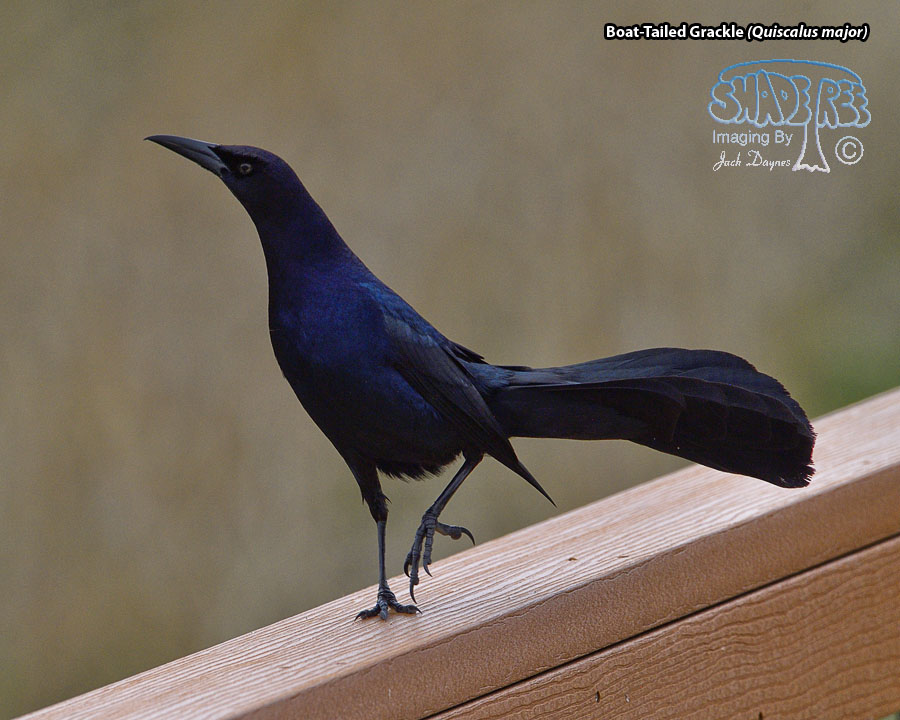 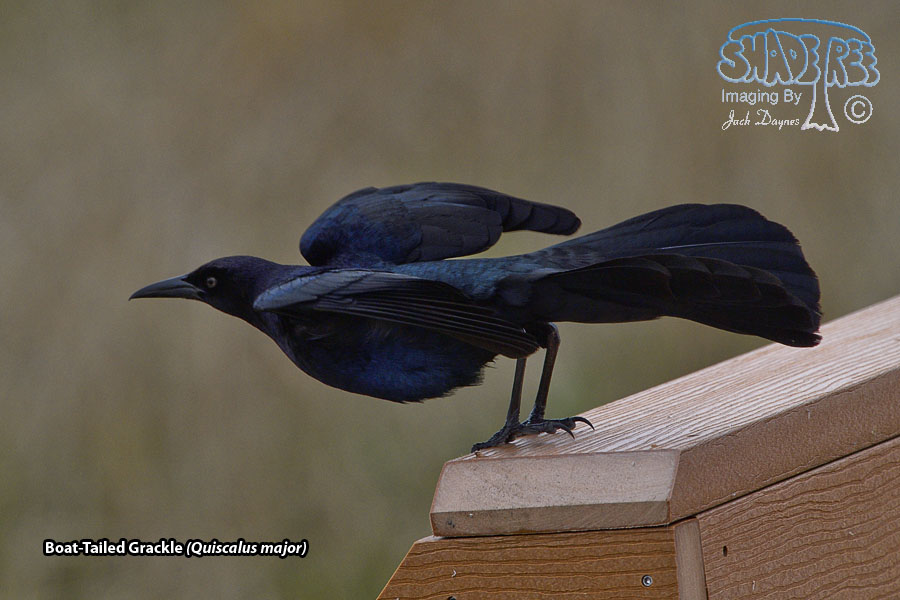 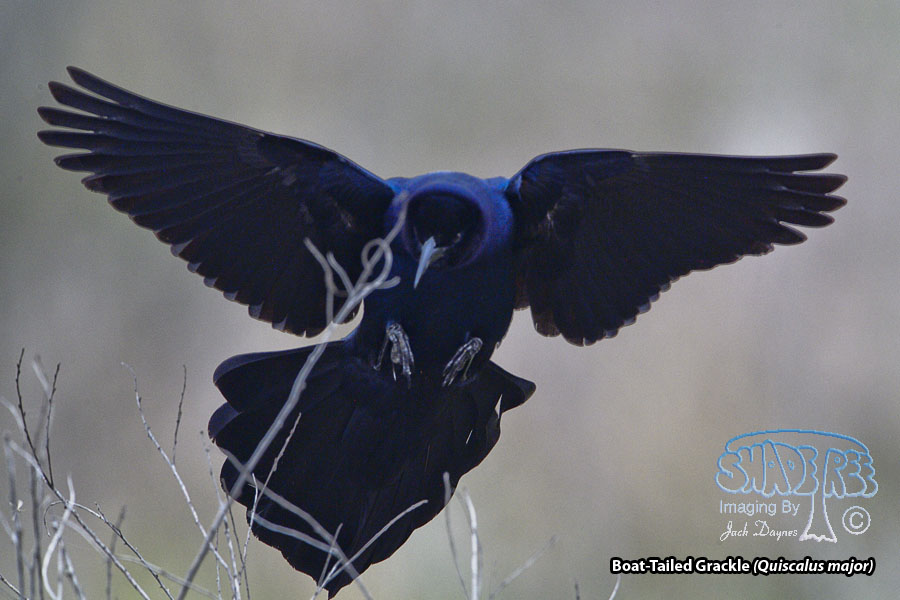 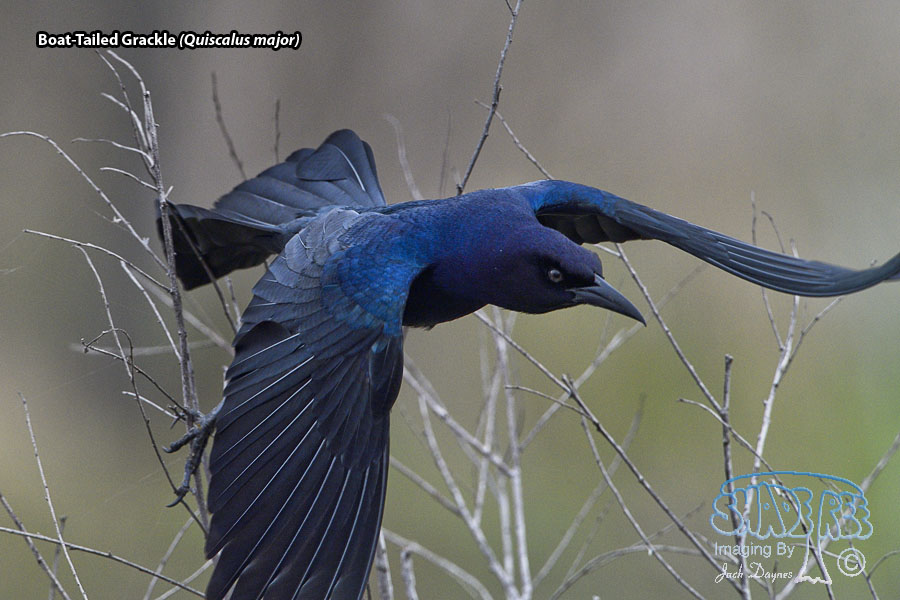 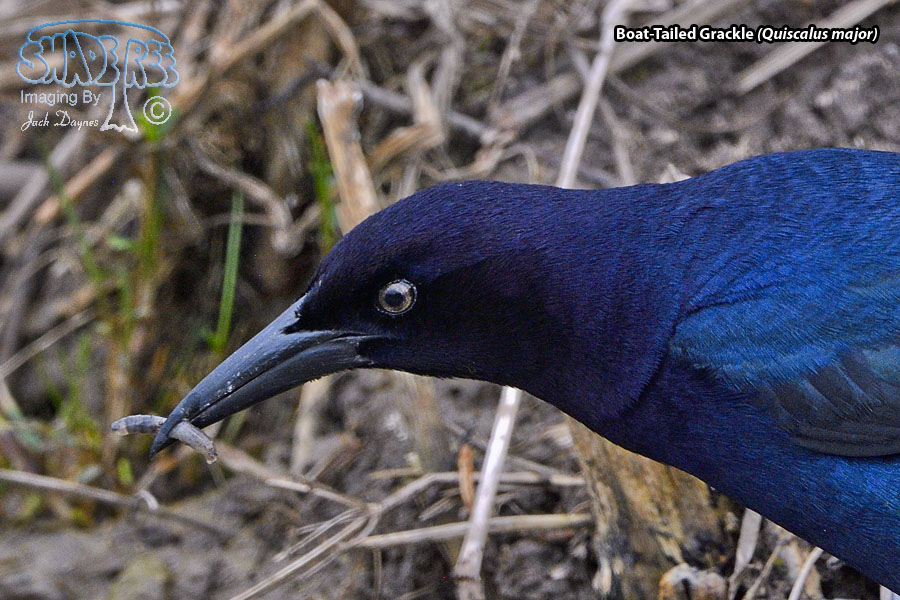 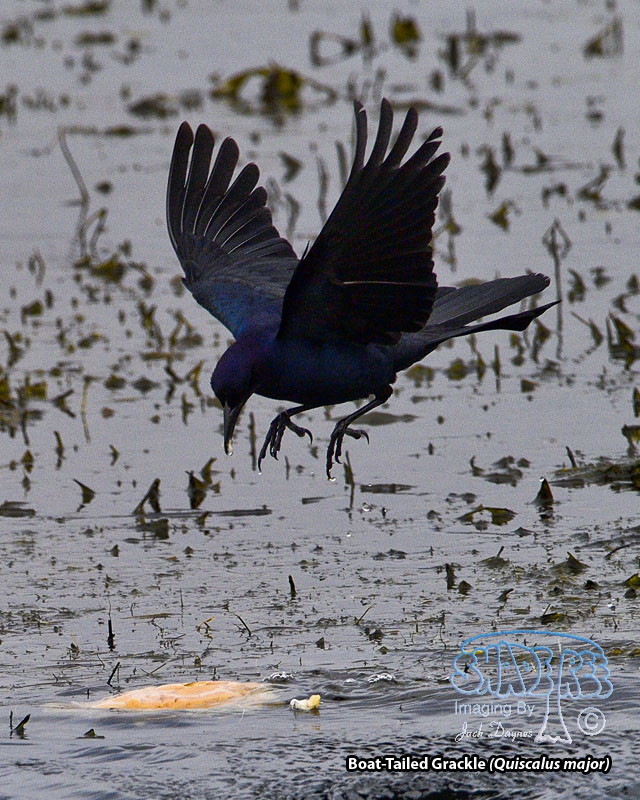 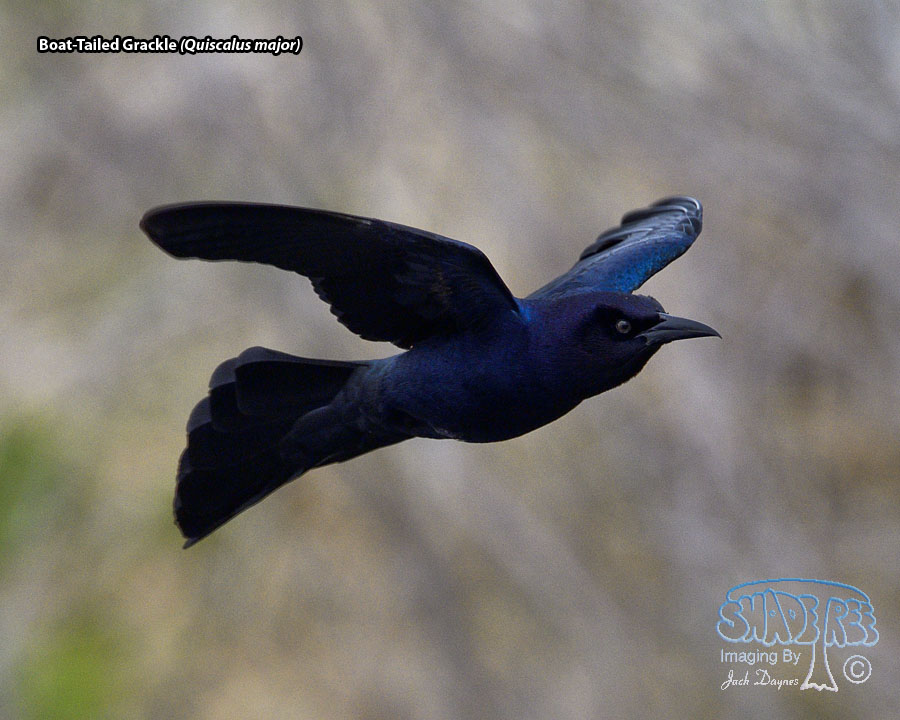 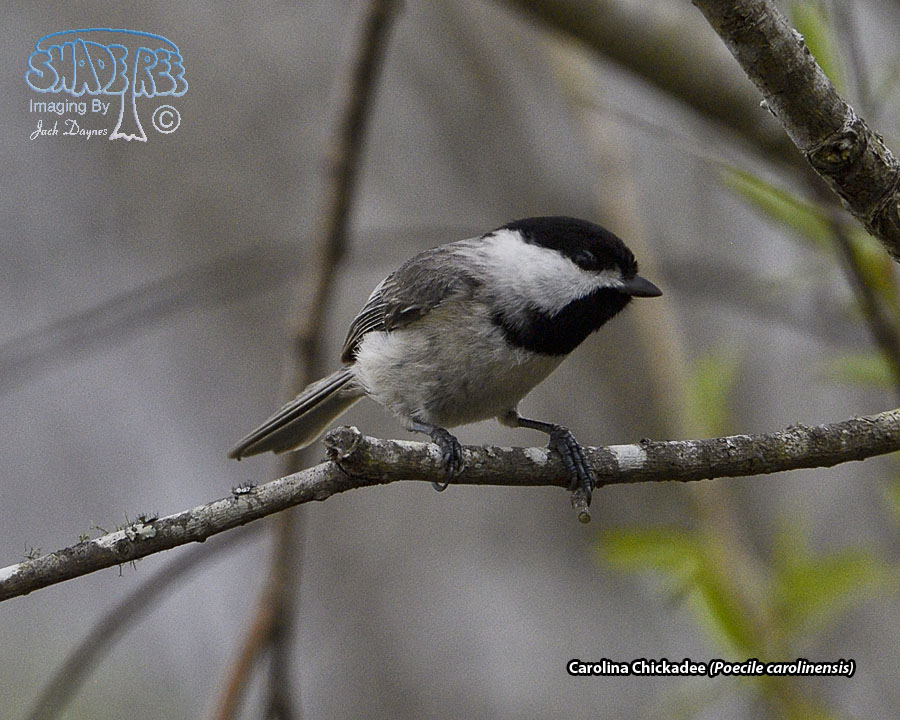 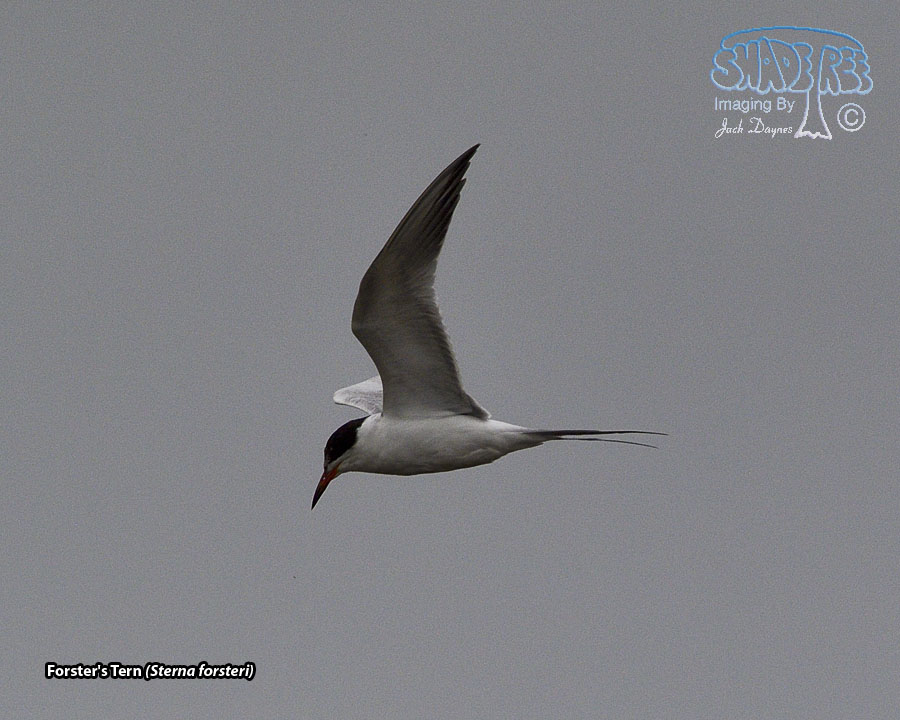 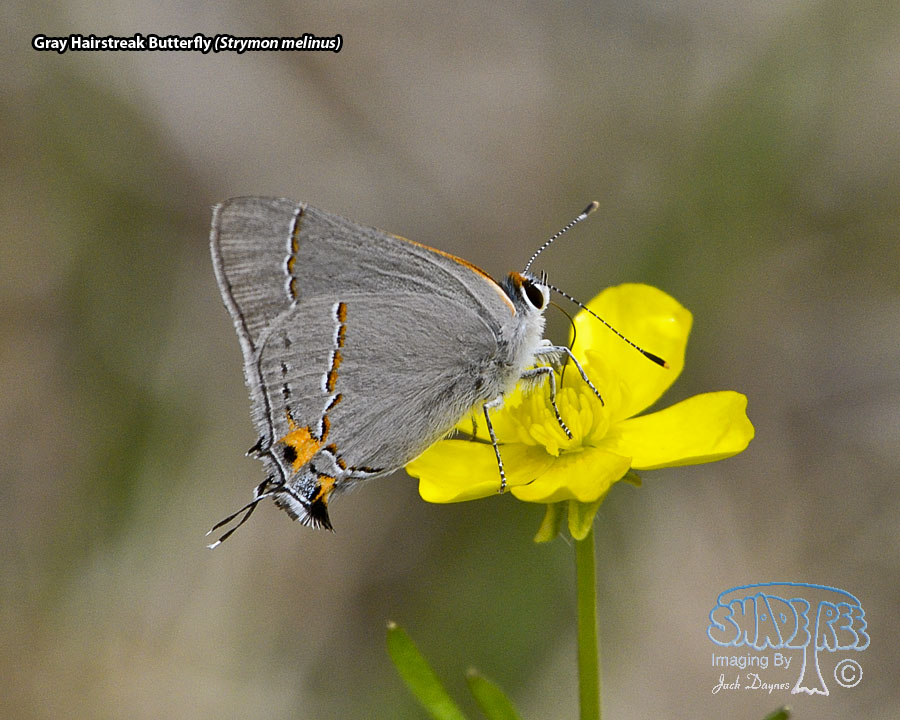 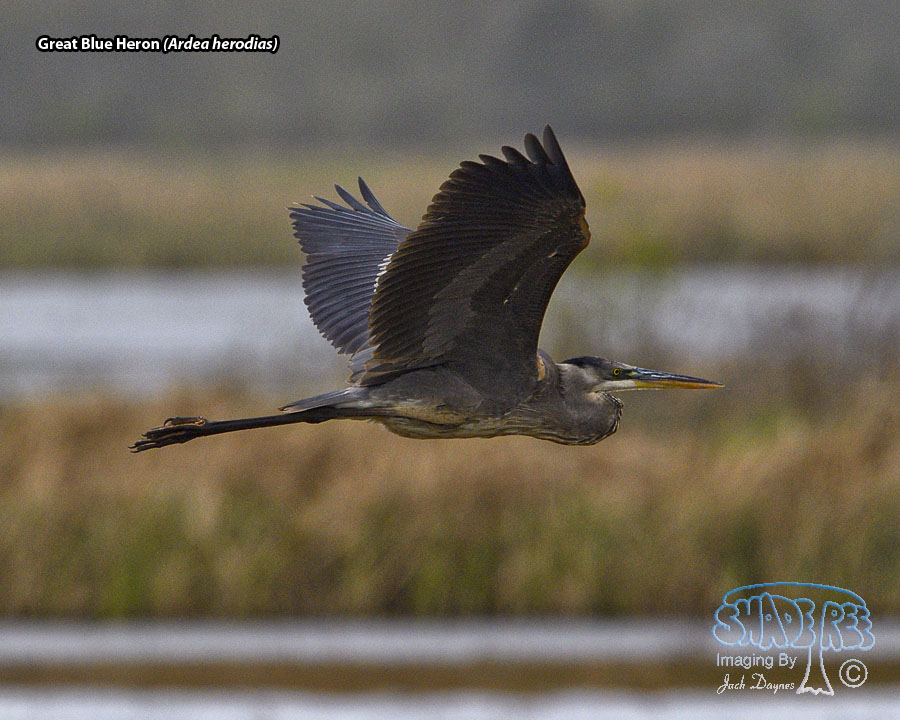 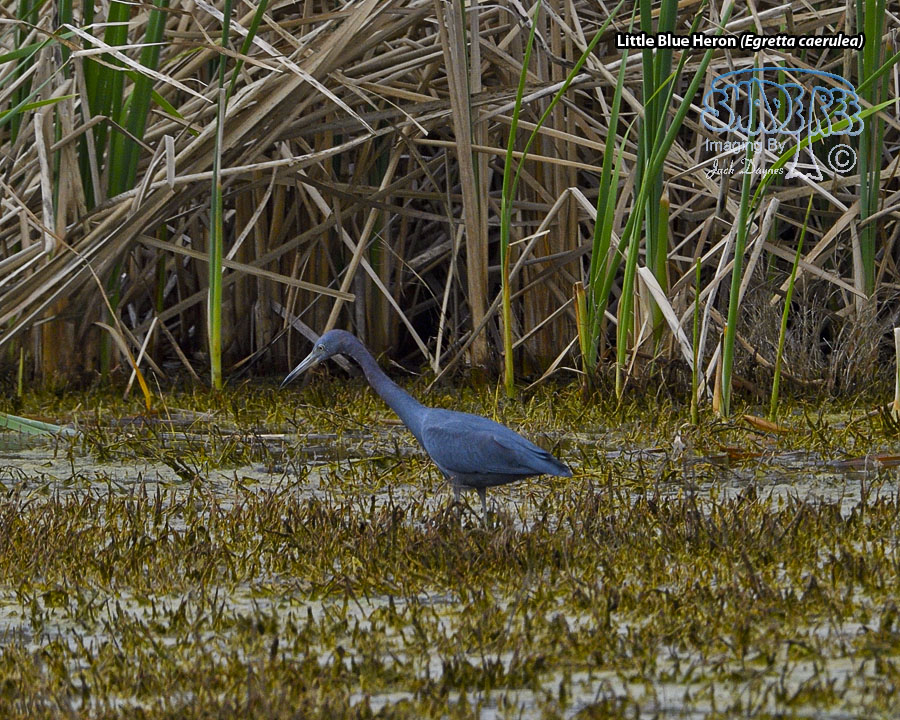 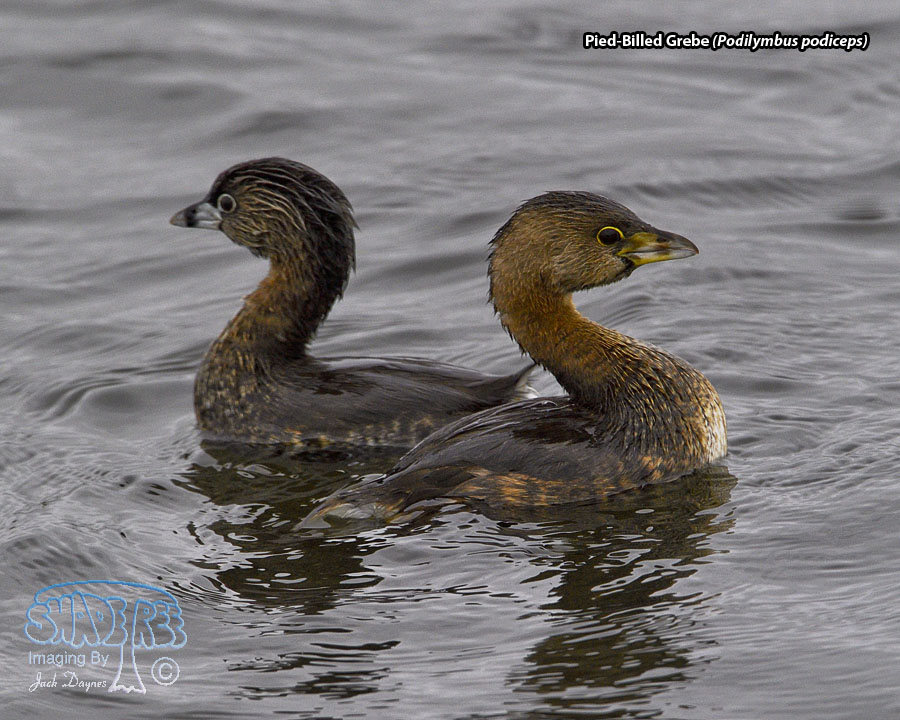 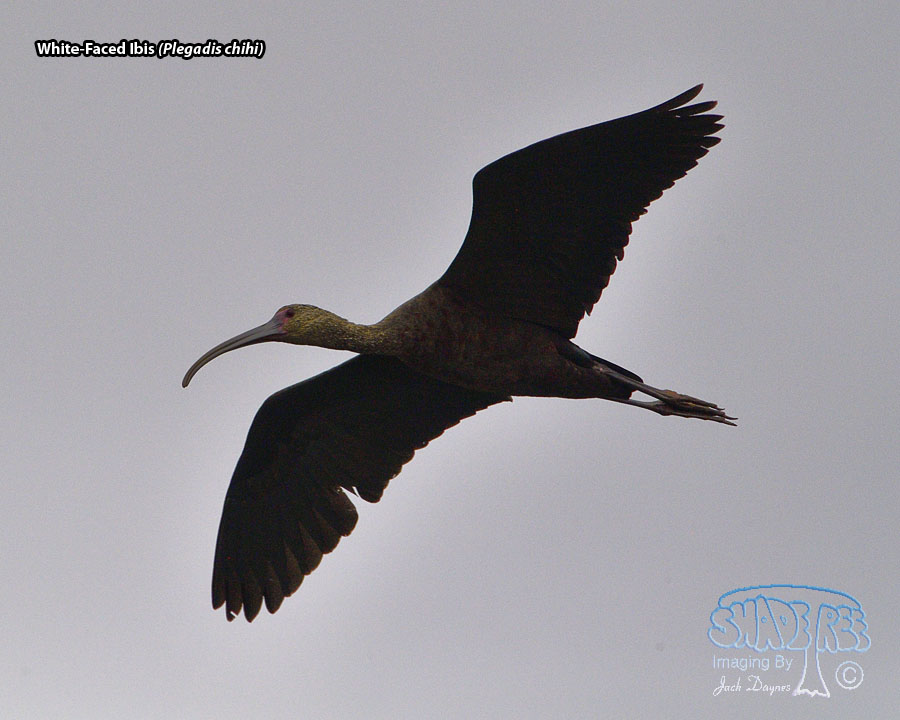