A distinguishing trait shared by all members of this group is the arrangement of their toes: two forward, and two to the rear. Scientists call this zygodactyl feet. 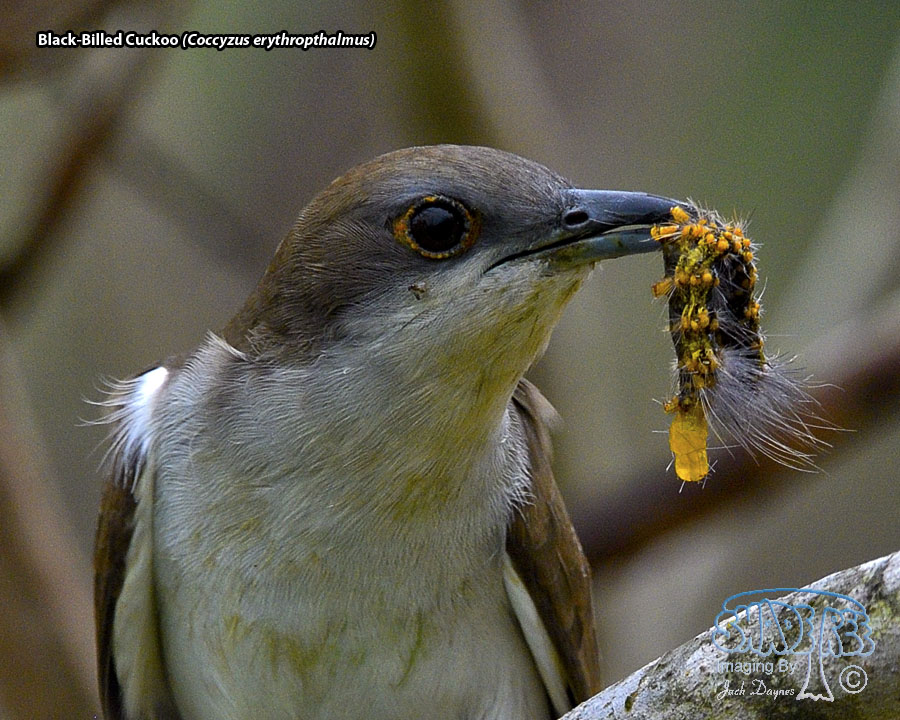 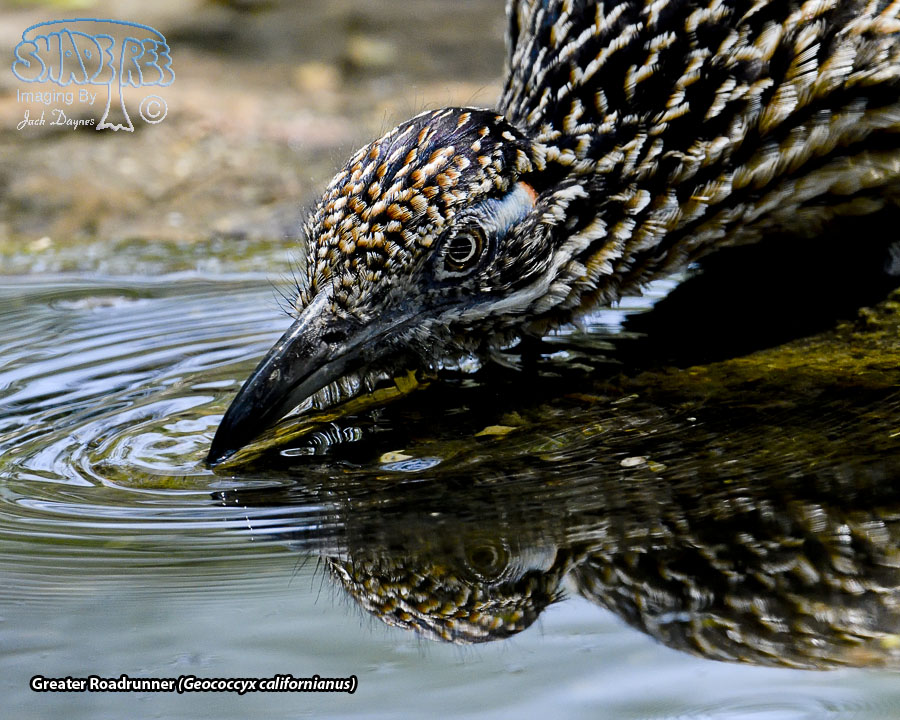 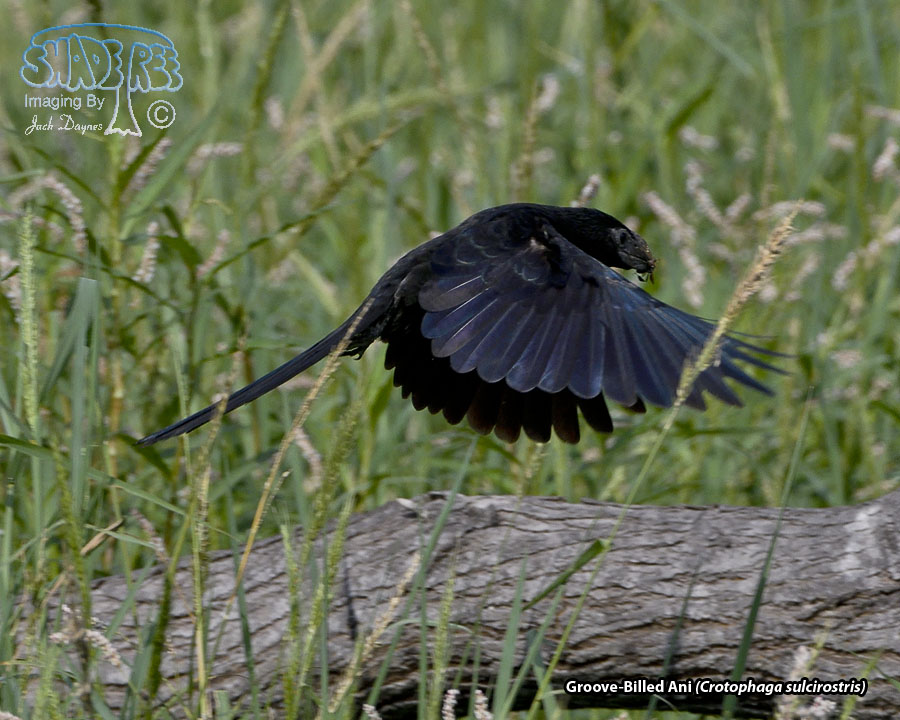 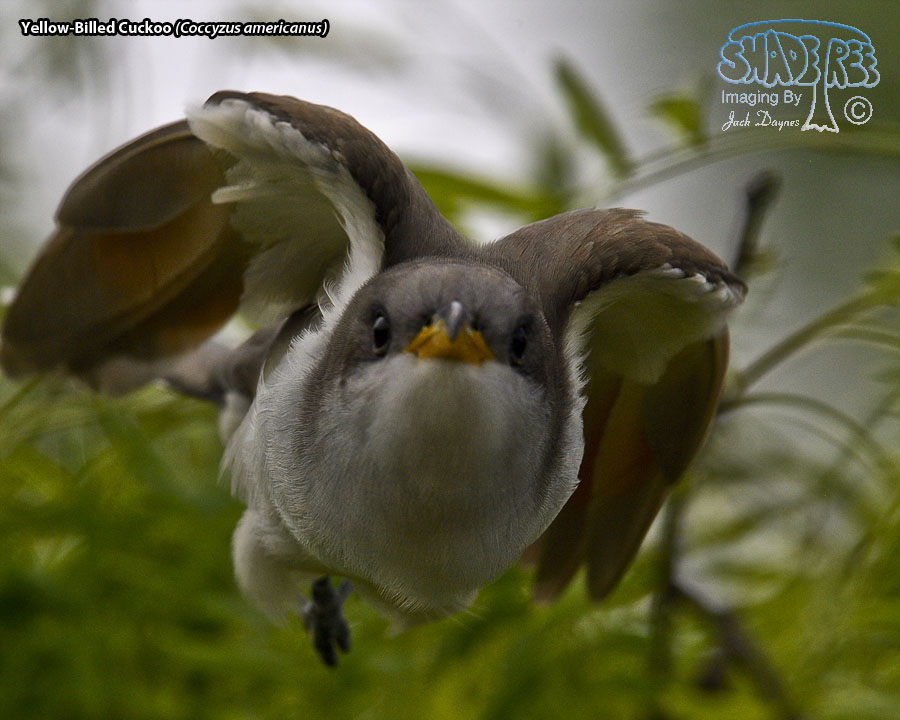