Eggs and Their Shapes 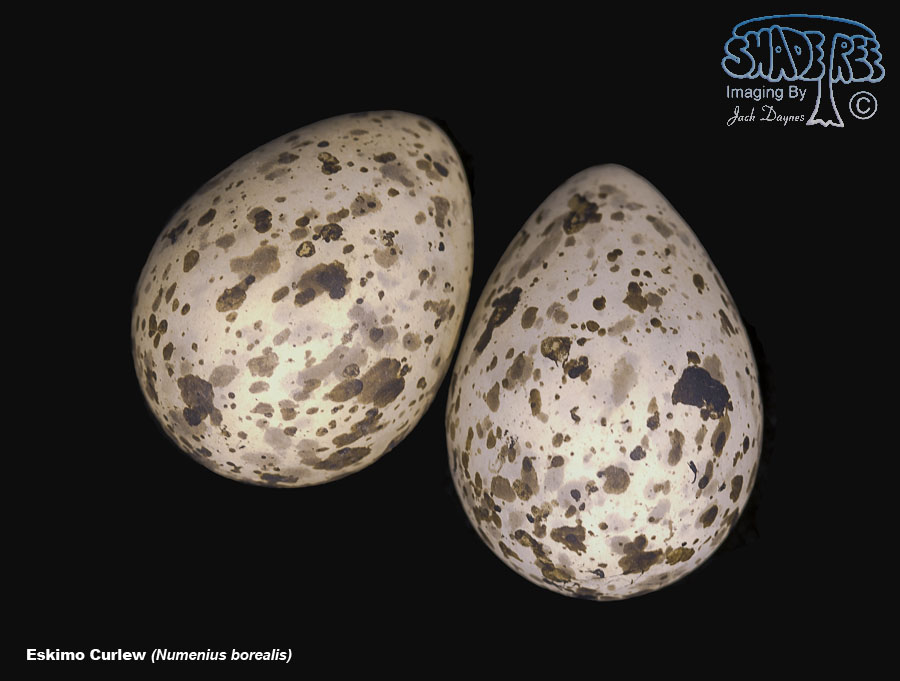 I recently learned of an interest in bird egg shapes and why they have evolved to take on their various forms. In November 2011 I spent several days photographing eggs from the collection of the Western Museum of Vertebrate Zoology in Camarillo California. I thought it might interest some of the folks taking part in the discussion. Among the images in the collection are eggs in “nests” that I’ve gathered while in the company of biologist on their weekly surveys to monitor terns and plovers on the restricted zones of the South San Diego Bay National Wildlife Reserve.

These images are organized into three galleries: Gulls, Shorebirds, and Terns. I tried to include multiple images for each species, though this was not always possible. By no means did I exhaust the subjects at the WMVZ. These were some of the eggs in the collections that were sturdy enough for me to handle on my own with little fear I’d damage them. I hope these images will add to the knowledge base and the discussions about egg shapes. 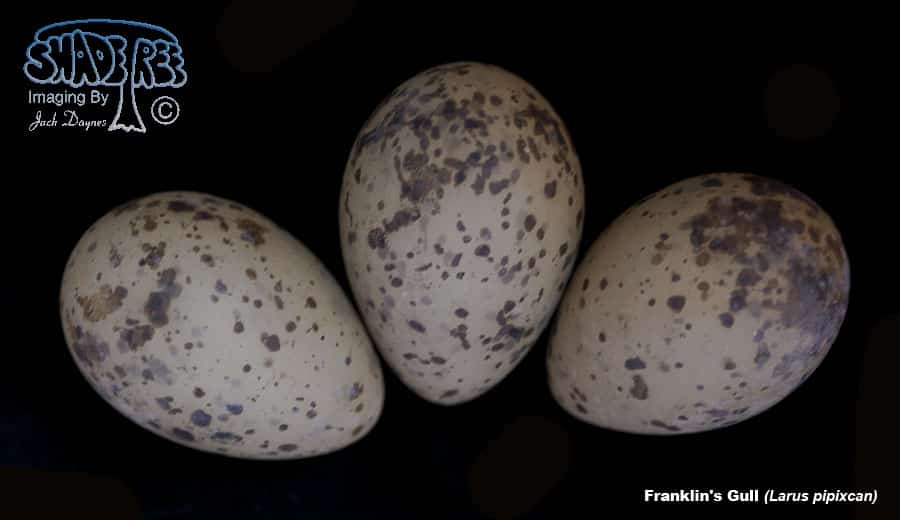 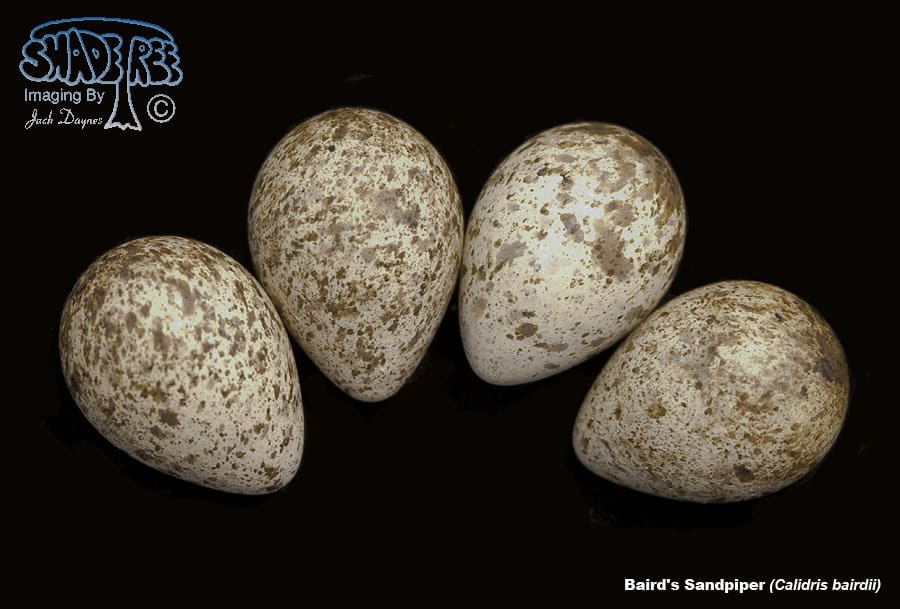 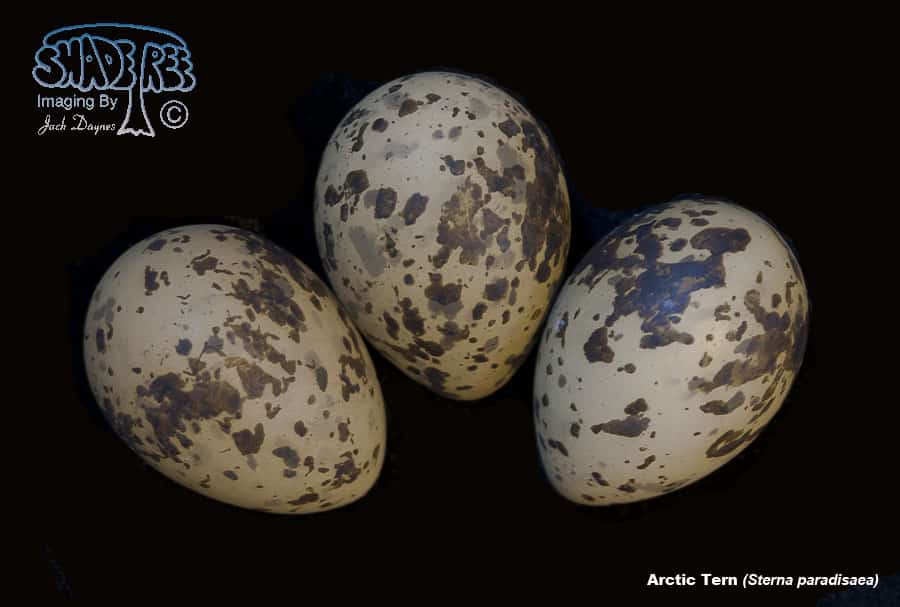