For a report on my December 2015 health crisis, read <This Post>.

The last health report I posted was short on facts. Important information has since been revealed that explains my symptoms better than were previously understood. 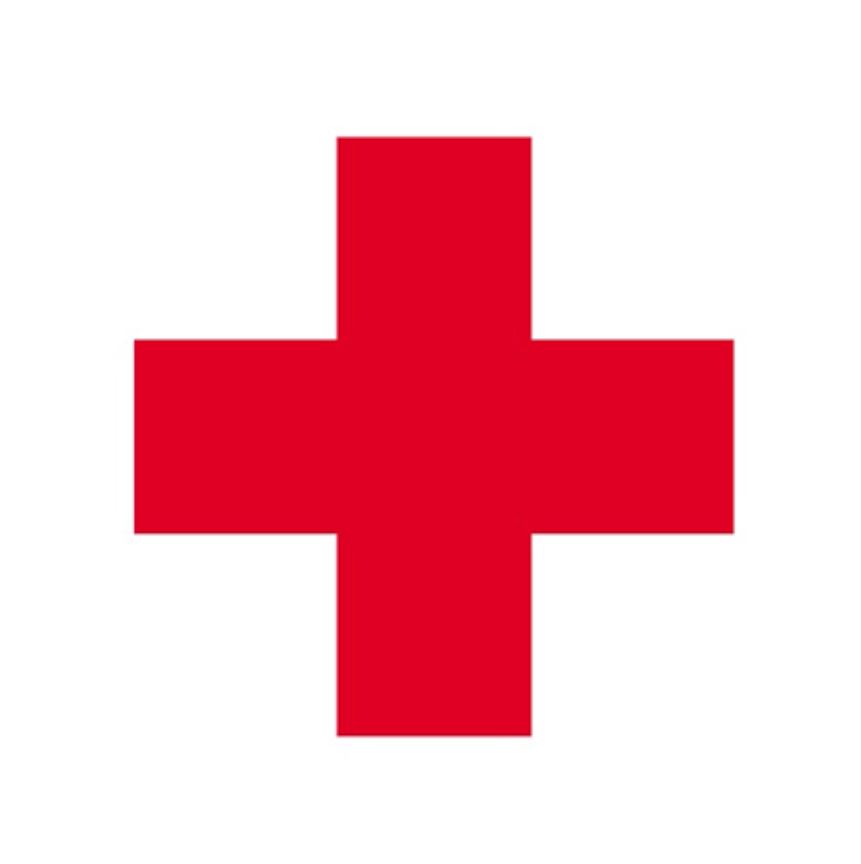 Recap: I’d been experiencing a nagging cough for two weeks, so last Tuesday I visited Urgent Care with the goal of determining if the dreaded pandemic had found its way into my system (it hasn’t). During the exam it was discovered I had a strep-throat infection, so I started a 10 day course of penicillin. The results of the Covid test came back negative on Friday, but that night I had leg swelling under my left knee which worsened on Saturday, and I knew I was in serious trouble.

While at the Urgent Care facility on Tuesday, I asked the doctor if he was aware of my history with pulmonary embolism. He said he was, but that’s as far as the conversation went. The Urgent Care facility was not equipped with an ultrasound, nor any CT scanning capacity, so he wouldn’t have been able to diagnose me. In retrospect, I think it would have been appropriate for the conversation to have included advice about getting tested for blood clotting.

Last Sunday morning I called to consult a doctor on staff with my health care team. She agreed with my self-diagnoses and urged me to get to an emergency room right away. I then drove to a nearby hospital and checked myself in. After running the appropriate tests and confirming what I already knew, they checked me into a room for treatment, and I settled in for what I thought from my previous experience, would be a four day stay.

Peace and quiet are unreasonable expectations when in hospital. Every few hours a healthcare worker would step into the room to ask my name and birthdate, then draw blood, or take my temperature, blood pressure and blood oxygen levels. But they are doing their jobs and following a protocol designed with the patient’s welfare in mind.

While I was checking into my room, I asked my nurse if Covid-19 patients were being treated here. There was a clear shift in body language as the answer was delivered, as I’m sure many of us are showing an inordinate amount of concern around this sensitive topic. His answer satisfied me, and the cautionary steps he described seemed appropriate. Covid patients have their own section of the hospital, with an isolated ventilation system and staff wearing full hazmat self-protective gear, and who do not mingle with any non-covid staff or patients.

During my stay I was given an I.V. drip of the blood thinner Heparin, which I learned is preferred in the hospital because it leaves your system as soon as they discontinue the drip. My in-hospital stay this weekend was only for two days. This surprised me because my condition seemed more severe than it was in 2015. But these are different times.

The drug I expect to be using from now on is Xarelto, which I took for six months following my Dec-2015 bout with this condition. All blood thinners pose a risk if a serious injury starts a bleeding episode, and the body’s natural processes can’t stop the leak. Experience has taught me that with Xarelto, a minor scratch is not life threatening. There could be a little more leakage than expected, but under most conditions it isn’t enough to be a concern. I expect the treatment will go on for some time, so I’ve ordered a medical bracelet stating my condition and with relevant people and phone numbers printed on it. If I’m rendered unconscious from an injury. Healthcare workers will have important details to inform their decisions on a treatment plan.

The road ahead, at least for the next couple of months, is to trust Xarelto to break down the clots in my leg and in my lungs. I believe the expectation for that phase of healing to complete is three weeks, because during this period I’ll be taking 15mg twice a day, then the dosage will change to 20mg ONCE a day. Only 30 days of the 20mg pills have been prescribed. After that it will be up to my primary care physician to determine the dosage and duration of the drug. I expect to have a say in the treatment plan, but I’m trying to keep an open mind. They might make a case that I should adopt a form of this regimen for the rest of my life.

So how did I let this happen to me AGAIN? Before returning home from my Texas expedition this spring, I embarked on a campaign to collect as many images as possible before hitting the road. The frantic pace continued throughout my exodus, including the lengthy trip through the middle of Texas, New Mexico, Arizona and parts of southern California. The backlog of images I had after I got home dictated that I spend a lot of time on the computer, culling, cataloging and adding descriptive information to each image. In true Jack Daynes fashion, I put my head down and went to work, and I didn’t let-up until I was done. When I took breaks, I thought lying down would prevent any clotting issue, and normal exercise would not be a requirement. I WAS WRONG! Now I’m paying the price for that poor decision.