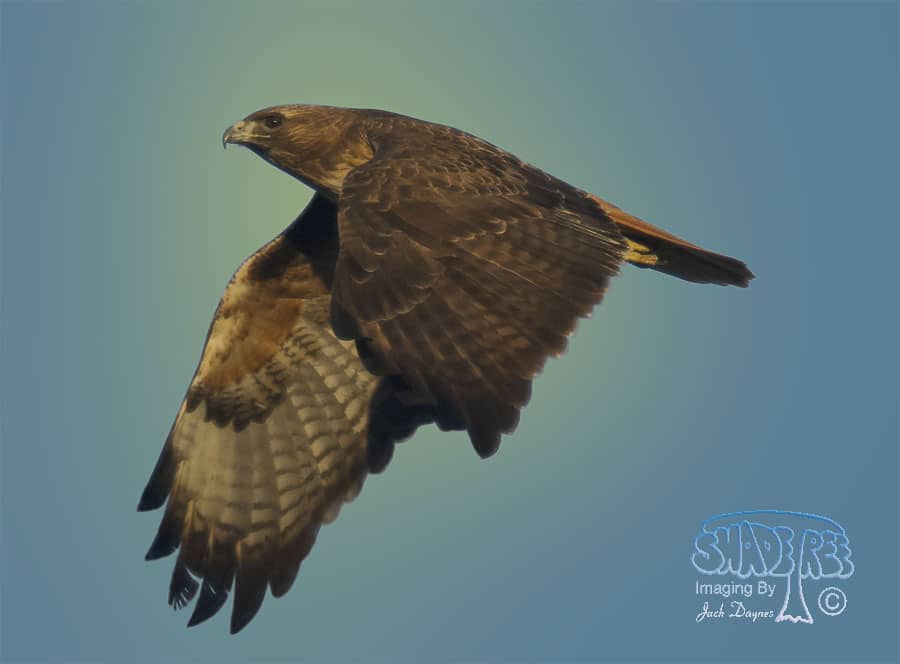 I believe that most people have bird prejudice, birders and non-birders alike. Birds that are large or showy are popular even among people who have a mild to passing interest in birds. I’m reminded on this point when I find myself in a semi-public location setting up to capture an image of a small, plain looking bird and I catch the attention of a passerby with my big camera-lens-tripod setup. The assumption is often made that there must be some exotic subject I’m focusing on. In such situations I sometimes sense mild to extreme disappointment that I would spend time on so mundane a subject. Among those of us with a strong interest in birds there is a tendency to find enthusiasm only for those rare or unusual birds, ignoring the more common species. As it happens, I feel there are no ‘uninteresting’ birds. The only subject I find boring is a bored person.

Raptors often garner the admiration of the casual bird observer. People who couldn’t care less about birds will find raptors interesting. The reason for this popularity isn’t hard to guess. Raptors are compelling, as are most fierce predators found in nature. They can inspire awe, even fear in some observers, perhaps due to their piercing stare. Like watching a train wreck, it’s hard to look away knowing the potential for violence to their prey.

Because they are large and imposing, large herons and egrets will draw the admiring gaze from the hoi polloi. Bright and colorful birds are often popular. Where the plain brown-gray bird might escape the notice of the casual observer, those bright subjects demand our attention. The brilliant red of the cardinal, the yellow-orange of the oriole, the yellow or red of the finch, the bold blue of the jay or the bunting ... all these attract us, and demand our admiration. Give us the unobtrusive sparrow, the plain titmouse, the pale finch or some other LBJ (little brown job) and unless we love birds, we will hardly raise an eyebrow.

Studies show that humans will discriminate among themselves in much the same way. At some primal level we are drawn to handsome and pretty. While these qualities often sway our initial opinions of those around us, they are of little use in determining other qualities valued by many. Qualities such as intelligence, and kindheartedness are not guaranteed to be met if we judge by the outward appearance alone.