Our bird is a creature of the far north in breeding season, spanning the full width of the continent from Alaska to the Canadian Maritime Provinces. It is not found in the western USA, but in the east it will breed in the Great Lakes region and the northern Appalachians. These birds migrate south through the Ohio-Mississippi Valleys, then along the eastern gulf coast and Central America. They spend winters in north-western South America. They may live as long as nine years.

Taxonomists regard the Alder Flycatcher as monotypic (i.e. no subspecies).

My acquaintance with this species in limited to birds I met in Canada during my 2005 journey to Alaska. Northern British Columbia provided my “first contact” experience. Later, near Whitehorse (Yukon), I met them again. Until I can find my way into northern latitudes again, it’s unlikely I’ll find myself in their company again. 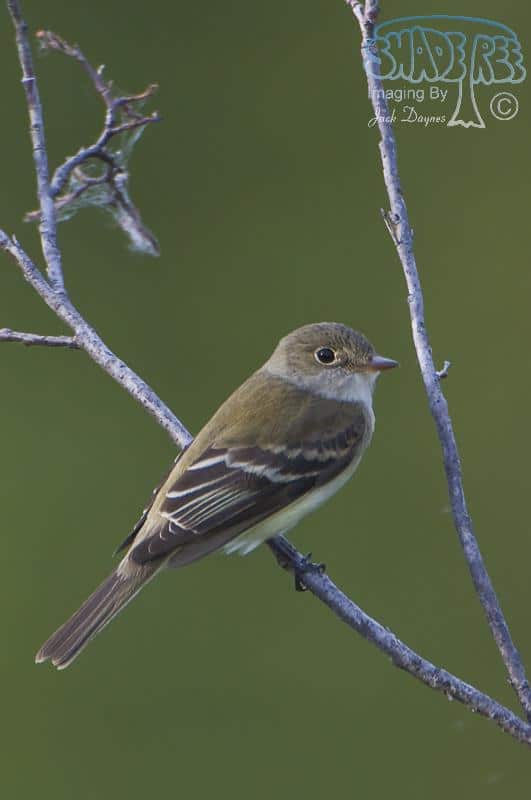 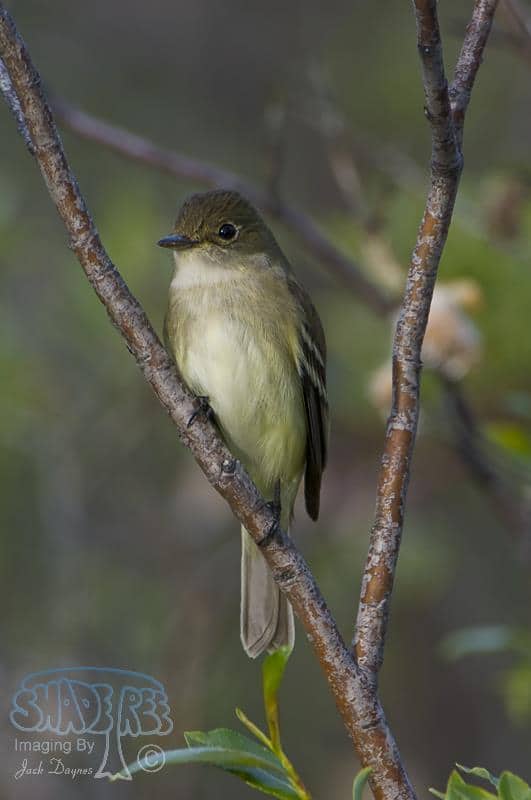 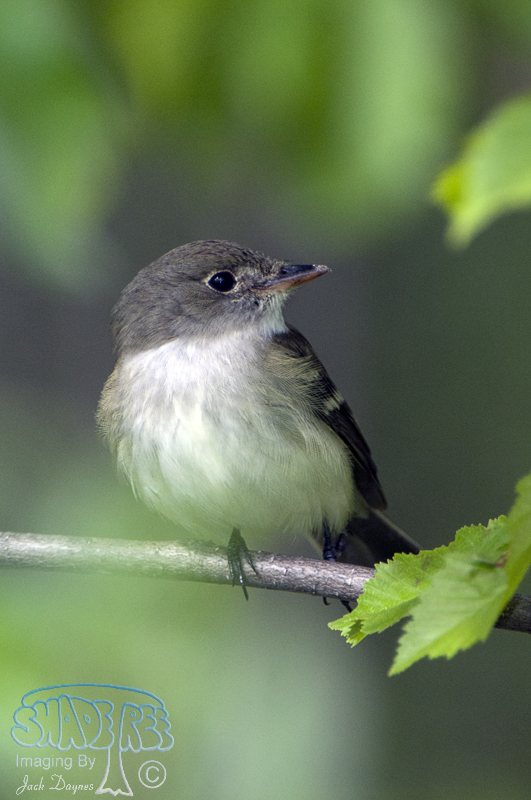 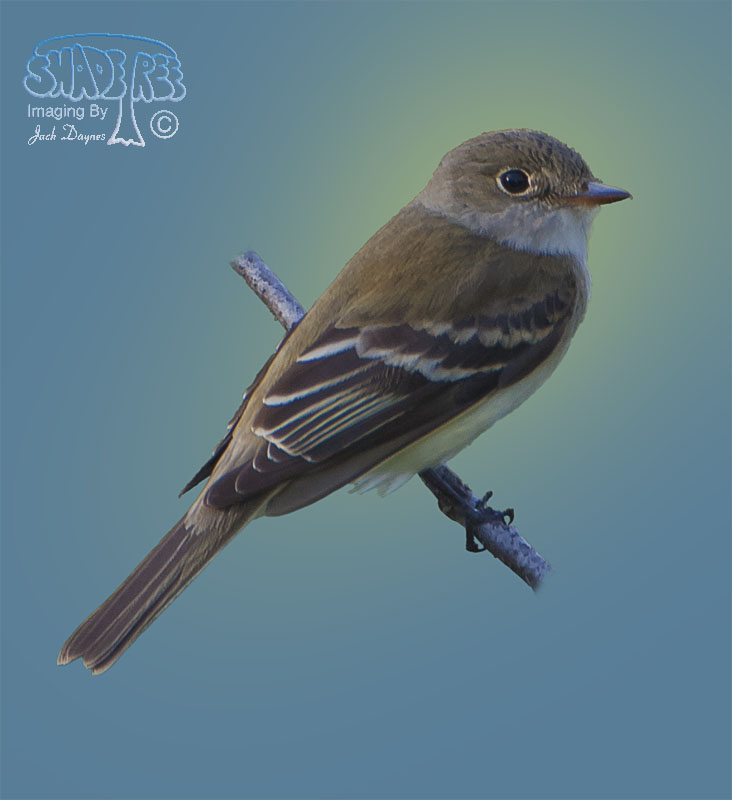