The American Goldfinch prefers open meadow areas. Their range includes most of continental USA and southern Canada. They spend winters throughout much of the Pacific Coast, the southern Rocky Mountain states and the Gulf Coast from Mexico though Texas and to Florida. Their diet is strictly vegetarian. When cowbirds parasitize (i.e. lay their eggs in) this bird’s nest, their babies cannot survive on the seeds brought by the parents to feed the young birds. The American Goldfinch can live as long as ten years.

When first described by western science in 1758 by Carl Linnaeus, he placed it in the genus Spinus, where it remained until 1976. Then someone thought they should move it to the genus Carduelis, but recent studies have shown that was a mistake. Today it has shifted back to its original genus.

I’ve met members of this species in Texas at Bentsen-Rio Grande State Park, in New Mexico at Albuquerque’s Rio Grande Nature Center, and several locations in California. I gathered some of my favorite images of American Goldfinches as they perched on hemlock at Hookton Slough in the Humboldt Bay National Wildlife Refuge south of Eureka (California). 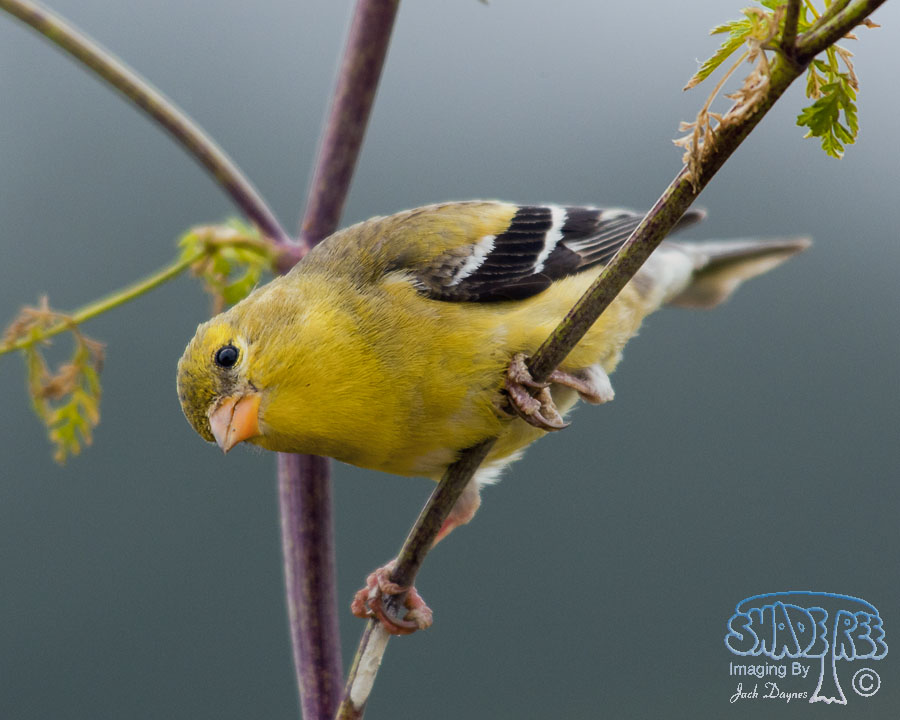 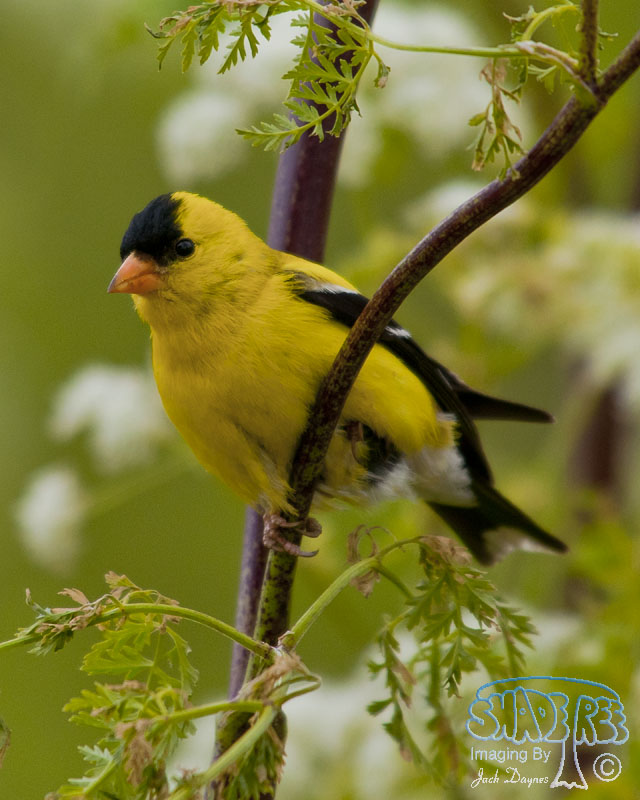 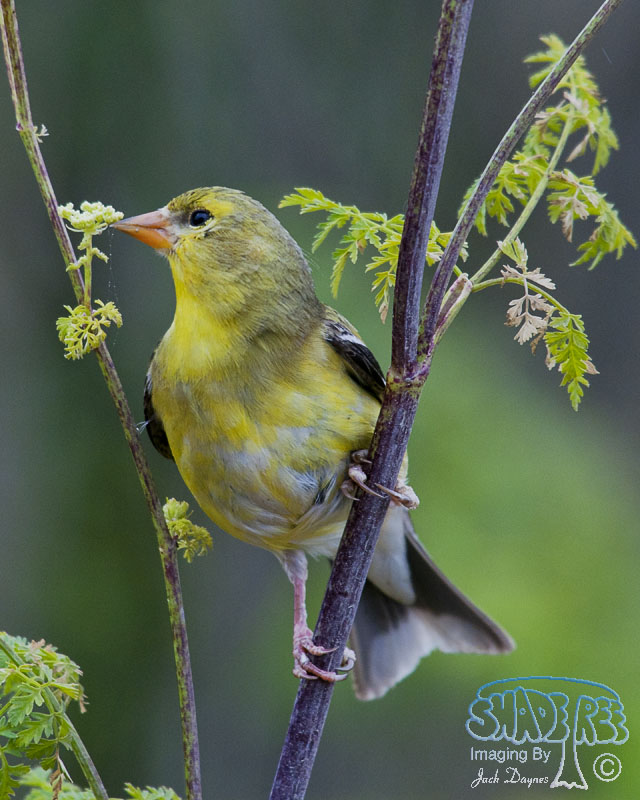 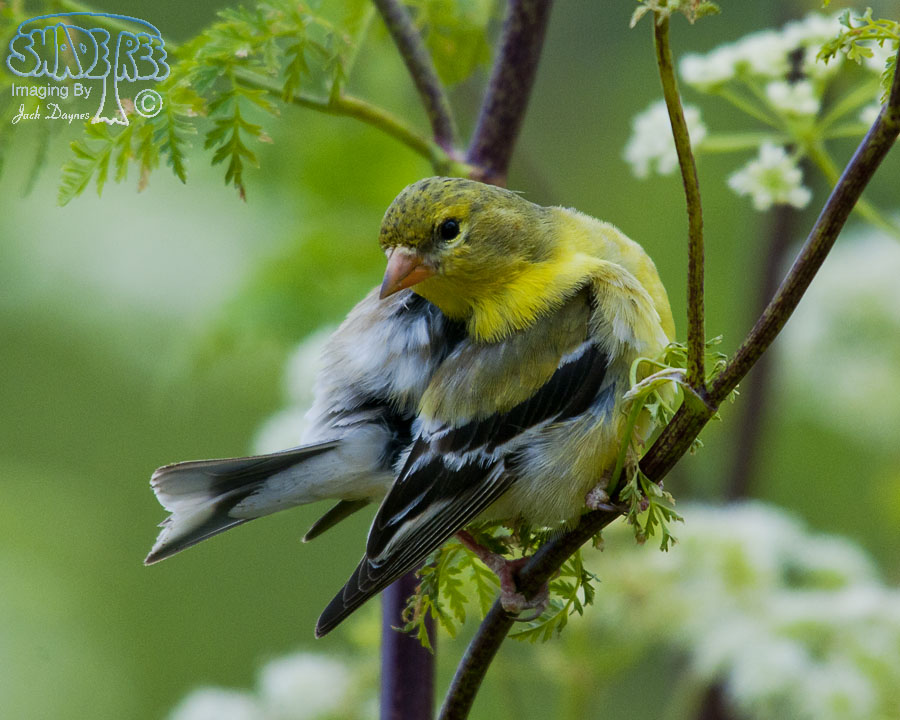 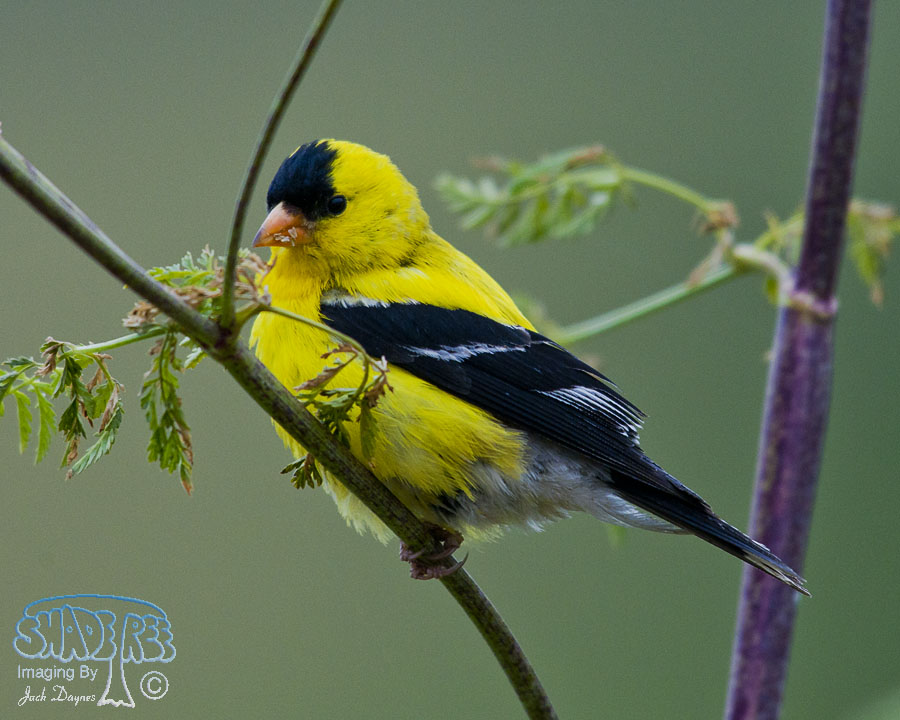 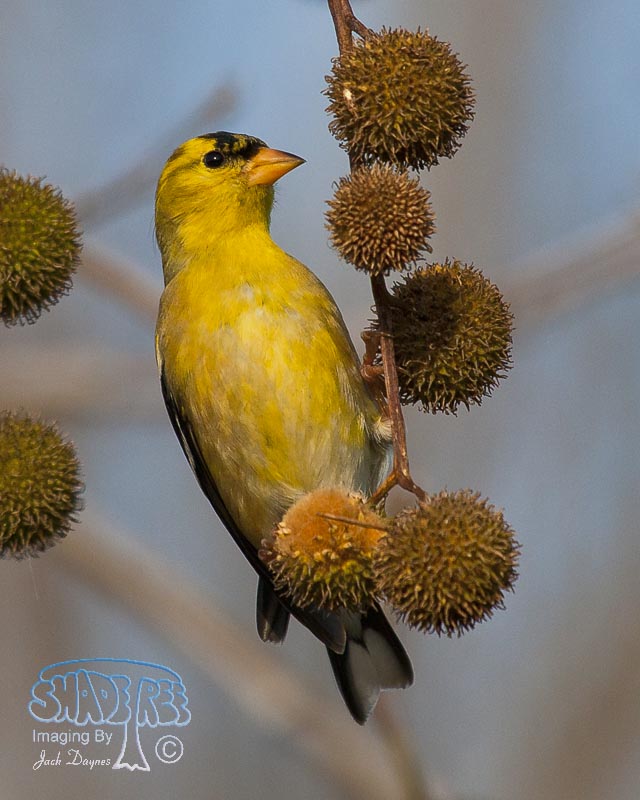 Foraging at the "Bird and Butterfly Garden" in the Tijuana River Valley. Near San Ysidro, California. San Diego County USA 2015-01-27. 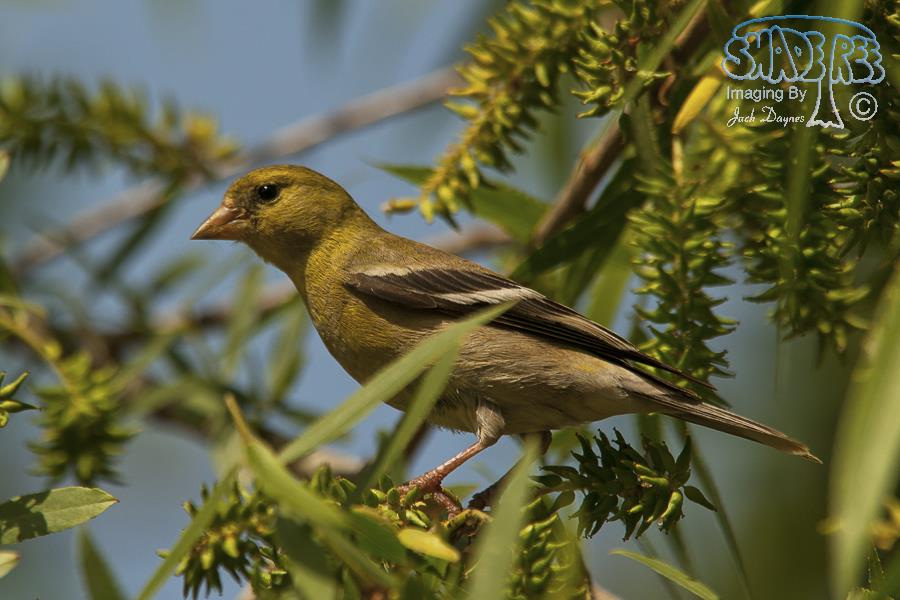 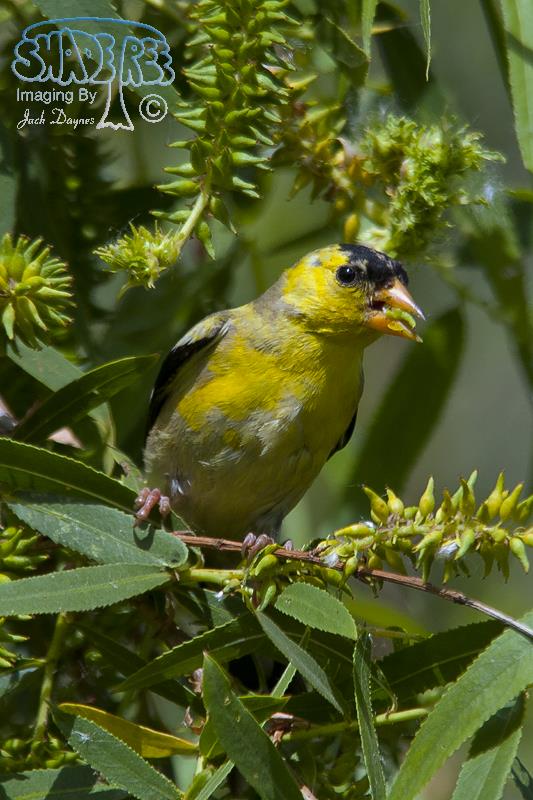 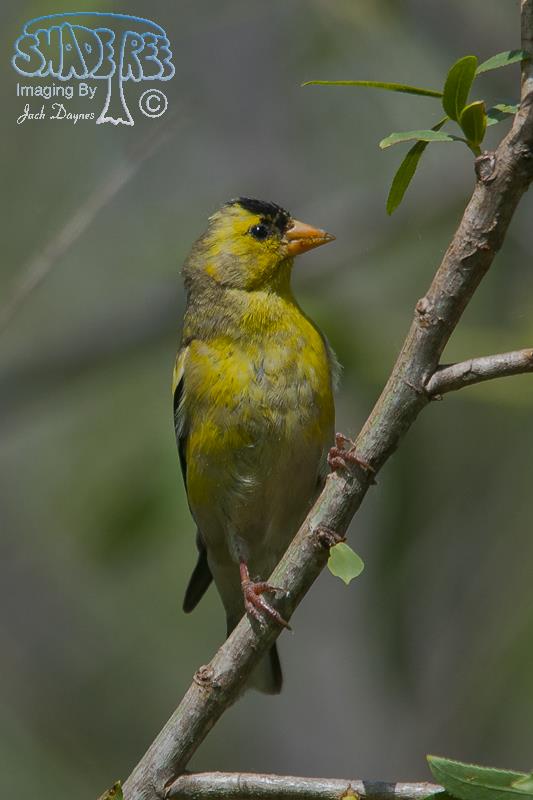 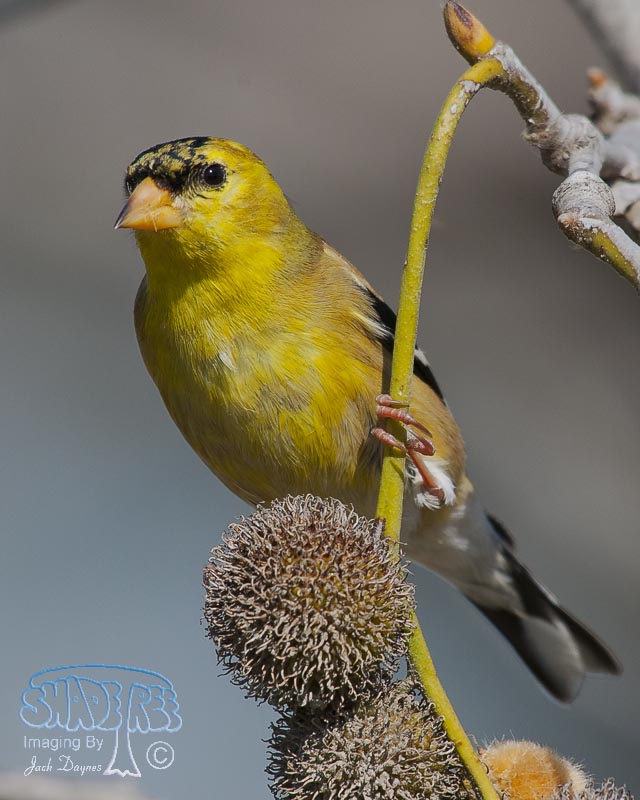 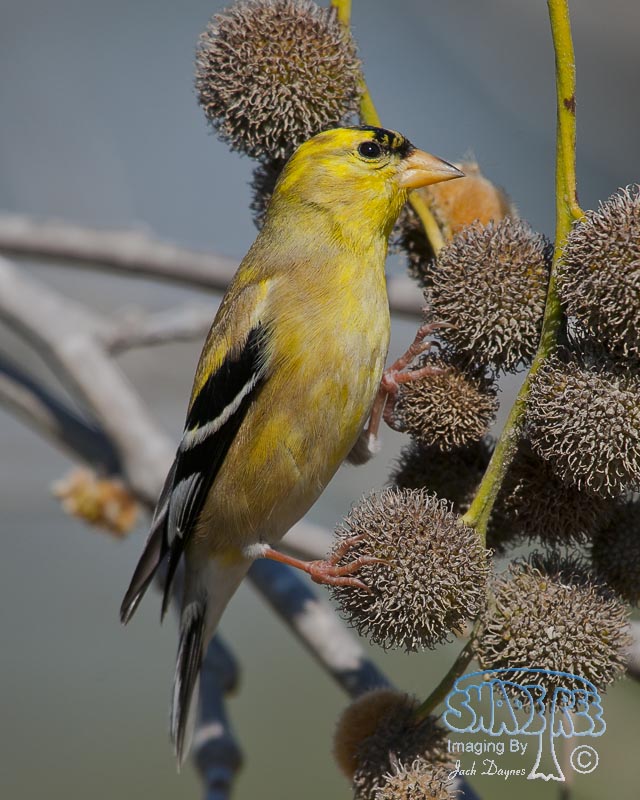 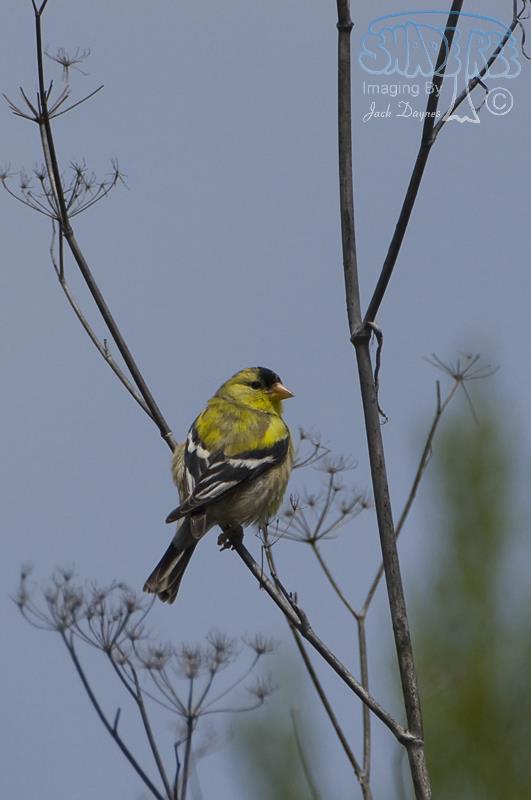 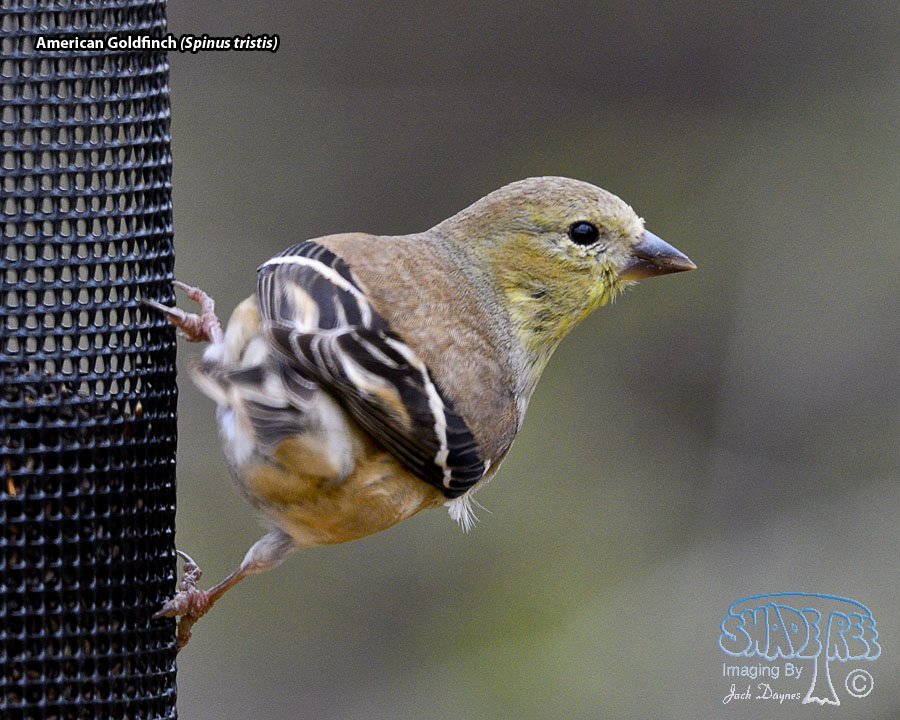 I’d missed meeting American Goldfinches in Texas until I visited the seed feeders at Bentsen RGV SP. The mercury rose to 30°F this morning from 22°F yesterday in south Texas. I had camped only a mile-and-a-half from Bentsen Rio Grande Valley State Park, so despite the cold, I ventured out for a couple of hours, until my hands began complaining of the low temperature. 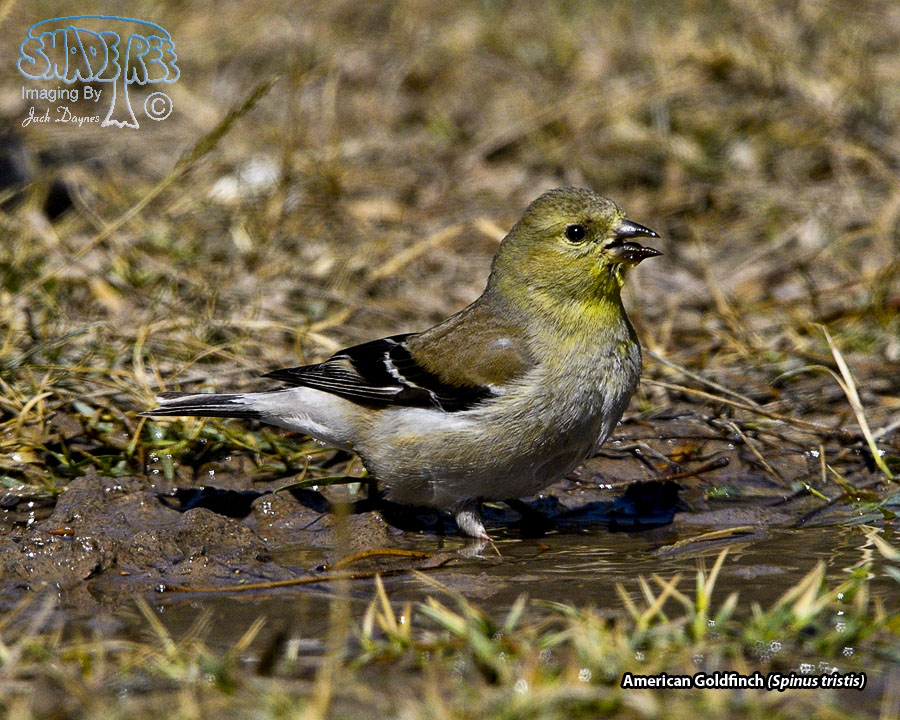 Goldfinches hanging on feeders make so-so images, but at the water feature they are more interesting to me. I returned to Bentsen Rio Grande Valley State Park Friday, three days after my first brief visit last Tuesday, when cold weather had a firm grip on most life forms. With my repaired bicycle under me, I explored all the paths the park would allow and spent a lovely day capturing wildlife images. 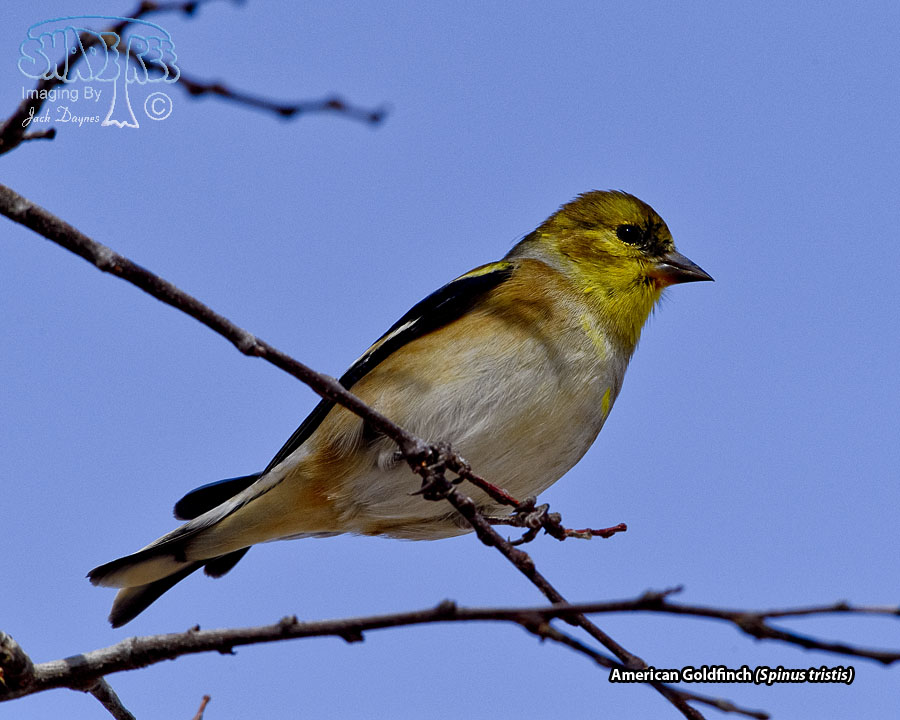 This was my first meeting with winterized American Goldfinches. The Rio Grande Nature Center is one of my favorite locations to visit when I’m in Albuquerque. This was my first winter visit, and it did not disappoint.