The Arctic Tern has a circumpolar breeding distribution covering the Arctic and sub-Arctic. It sees two summers each year, one in the Arctic and the other in the Antarctic. Researchers once believed their migration traversed over 25,000 miles of the globe each year, but that figure assumed a linear path between their June (Arctic) and December (Antarctic) homes. Recent studies with light-weight GPS recording sensors have shown scientists that the flight route followed by these birds is a meandering path that more than doubles the distance previously believed and includes lengthy layovers in places like the North Atlantic Ocean to feed. Wind may influence the course that the birds follow, which can be counter to their overall north-south migration.

This study revealed that the actual distance covered annually by the Arctic Tern is more like 44,000 miles. A typical lifespan is 30 years, meaning they travel 1,300,000 to 1,500,000 miles over the course of their lives. These birds lead a pelagic lifestyle when they aren’t raising families. I suspect if they included the miles out to sea in these totals, the numbers would even be greater.

The time I spent with these birds was brief. I met them while I stayed in Whitehorse in the Yukon Territory (Canada). The birds were feeding chicks on a gravel bar across the river from a city park. I very much enjoyed this high latitude town, and I’d like to visit it again someday, though I might feel differently if I’d visited in the dead of winter.

Studies show the Arctic Tern is monotypic (i.e. there are no recognised subspecies). 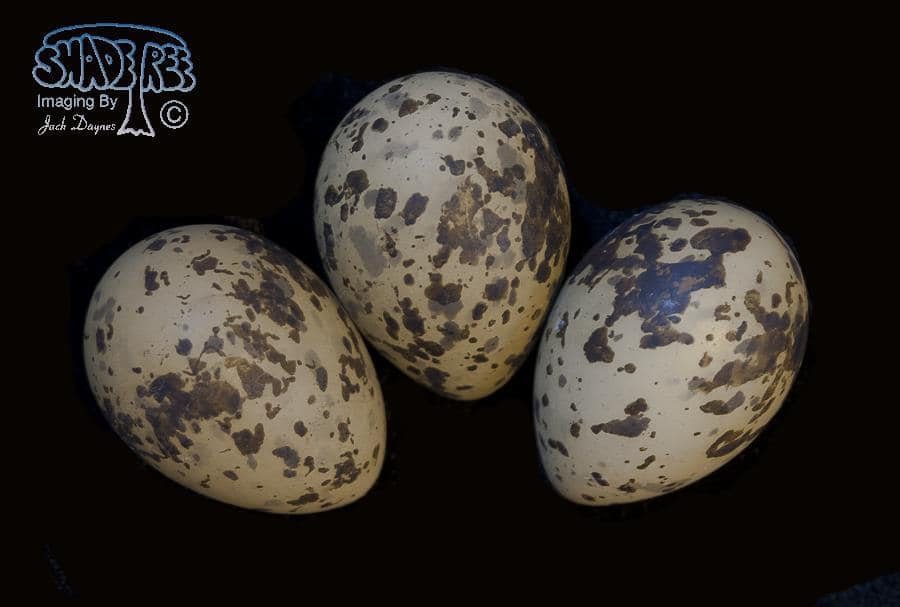 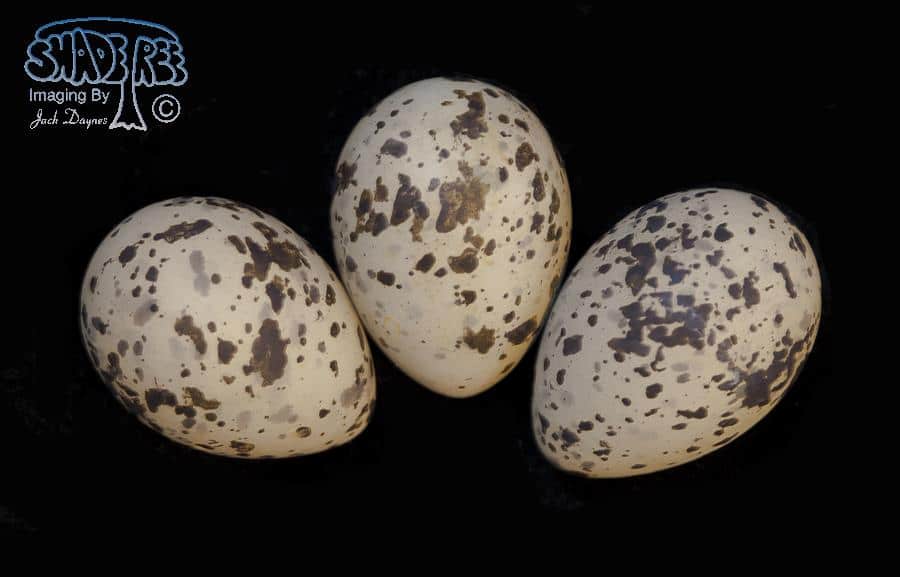 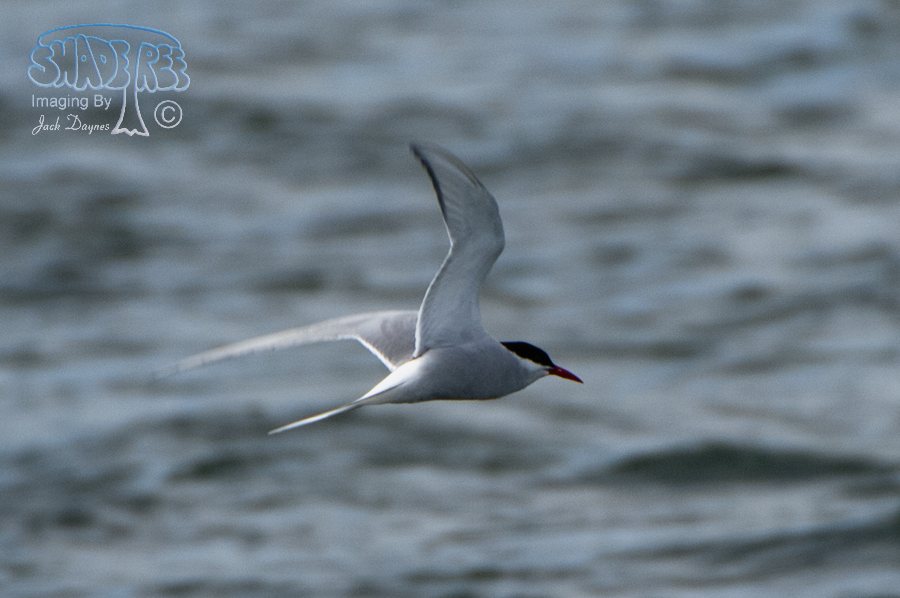 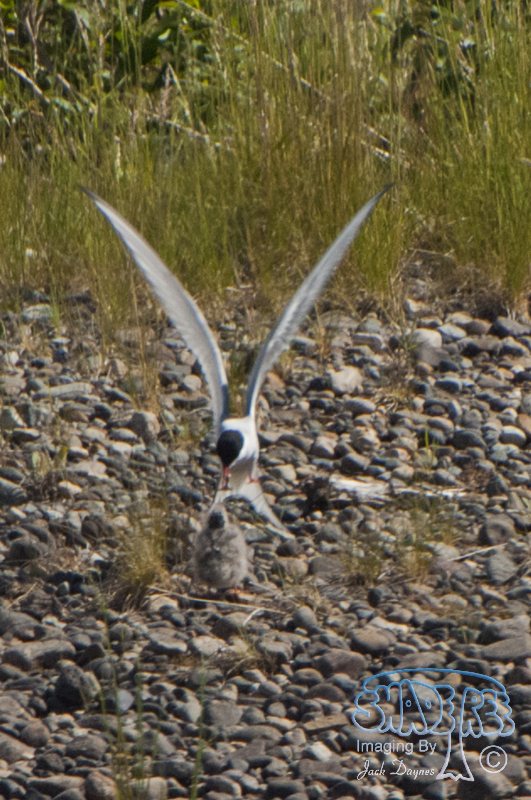 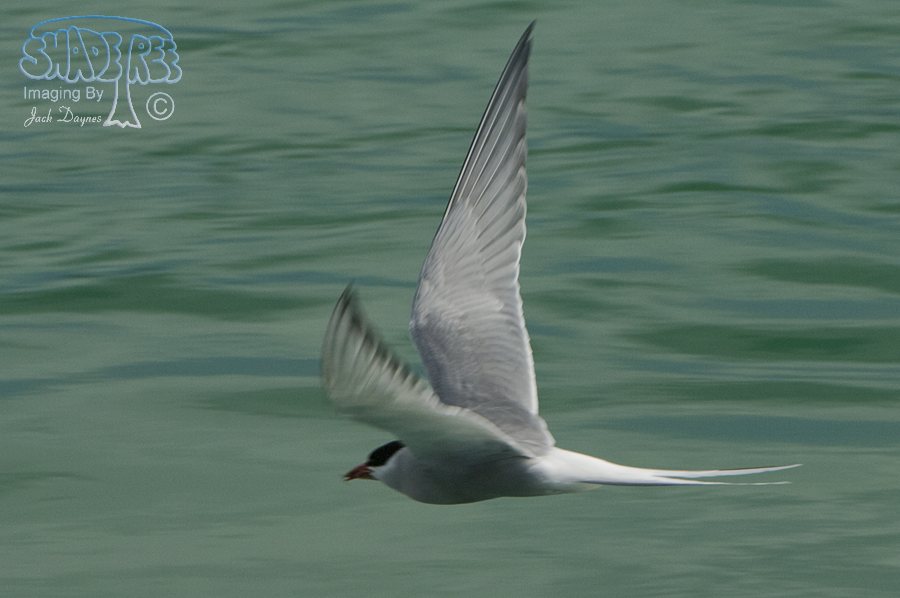