The Baird’s Sandpiper nests in the extreme northern hemisphere and spends the winter months in South America. In the USA’s lower 48 states, we only see it during migration. When they leave their summer breeding grounds, many undertake 3,700 mile non-stop journeys to South America. Then their epic migration continues southward to locations as distant as Tierra del Fuego, at the southern tip of the continent, to complete their 9,300 mile semi-annual trip.

Perhaps because many of these small sandpipers (genus: Calidris) skip over North America without touching down in migration, it was the last member of this group to be described by science in 1861.

I find it remarkable that in the course of just four days after arriving on her breeding grounds; the hen will lay a complete clutch of eggs (usually four) that weighs more than her body mass.

I’ve only met this species once, while visiting Bosque del Apache (New Mexico) in September 2003. 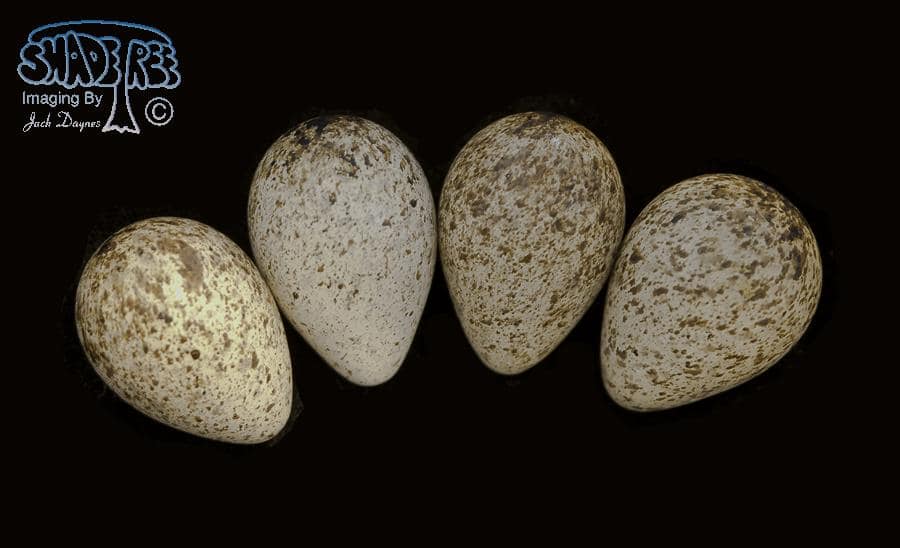 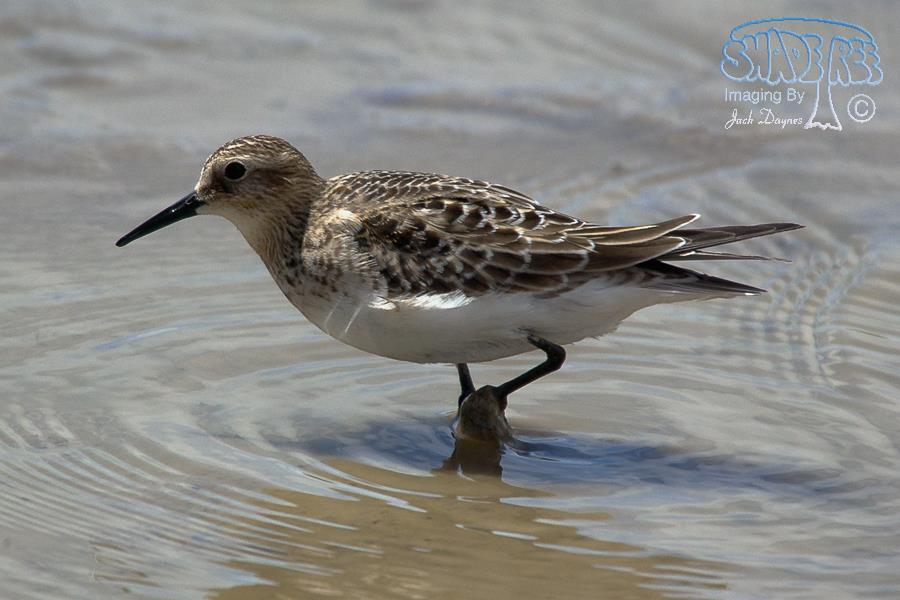 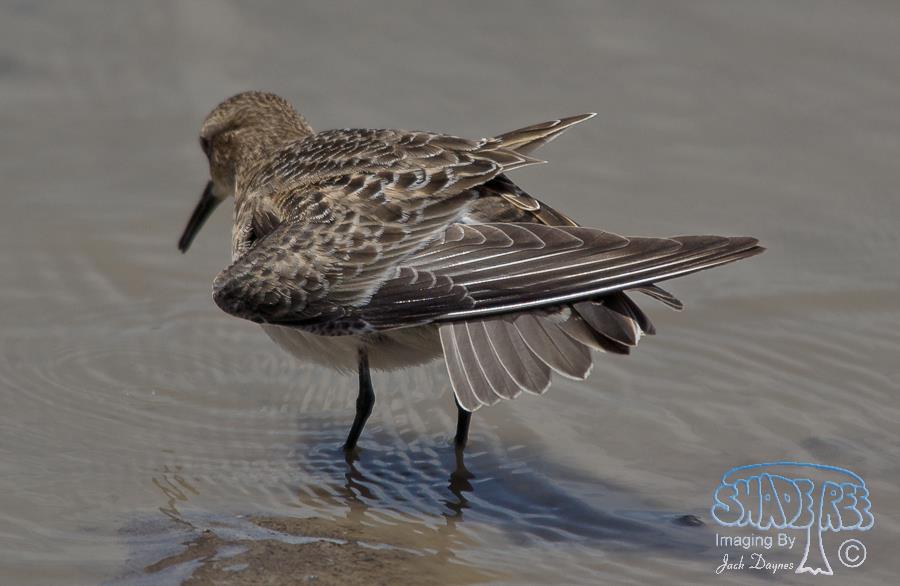 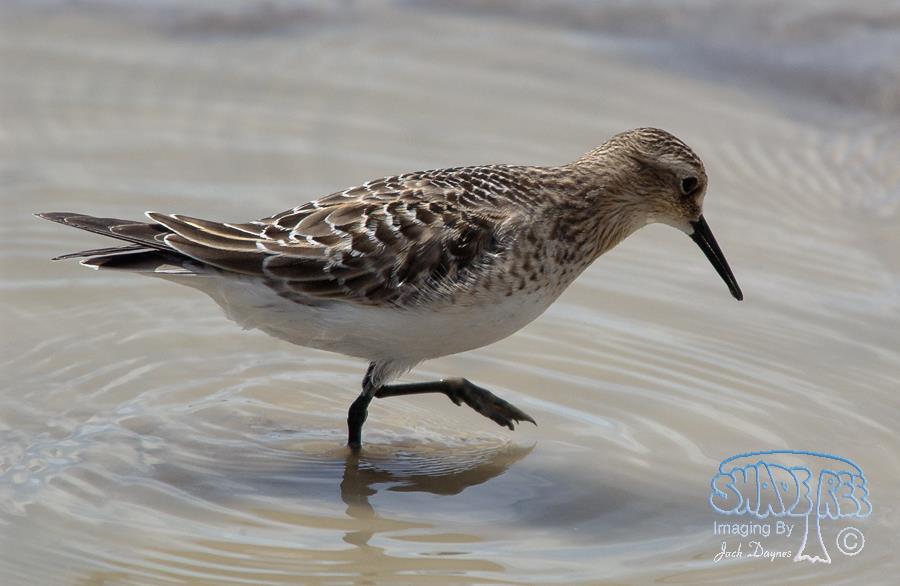 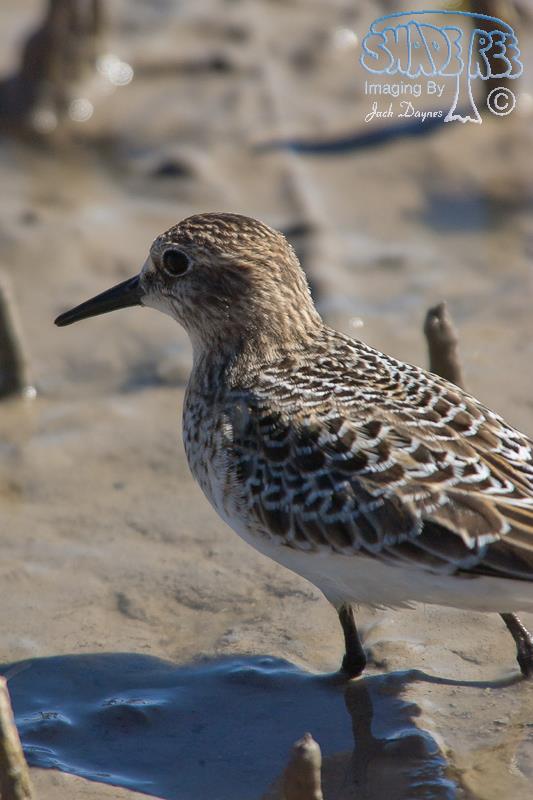 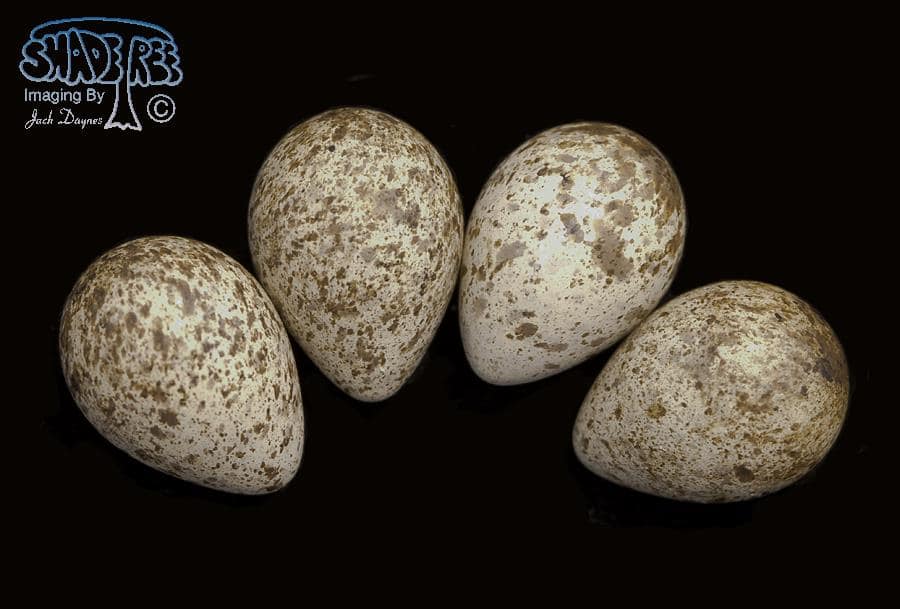