Most of us know the Bald Eagle is the national symbol for the USA. They live across most of the North American continent. Once quite common throughout its range, their numbers declined steadily from the mid-to-late 1900s. Trapping, shooting, poisoning and pesticides were the culprits. Protective measures have helped this bird recover to near its former numbers.

I’ve seen the Bald Eagles nesting in San Diego County, but because the birds were at such a great distance, I did not attempt a photograph. The photos I’ve captured have all been from outside California, in places such as Oregon, Canada, Montana, and New Mexico. 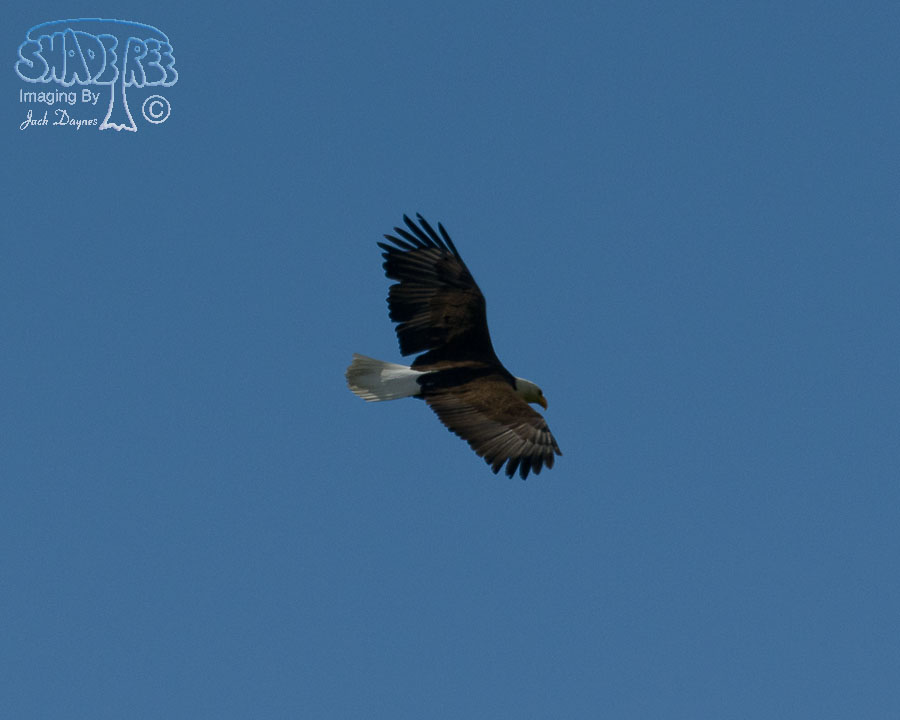 A fly-over at Lee Metcalf NWR in the Bitterroot Valley near Stevensville, Montana. 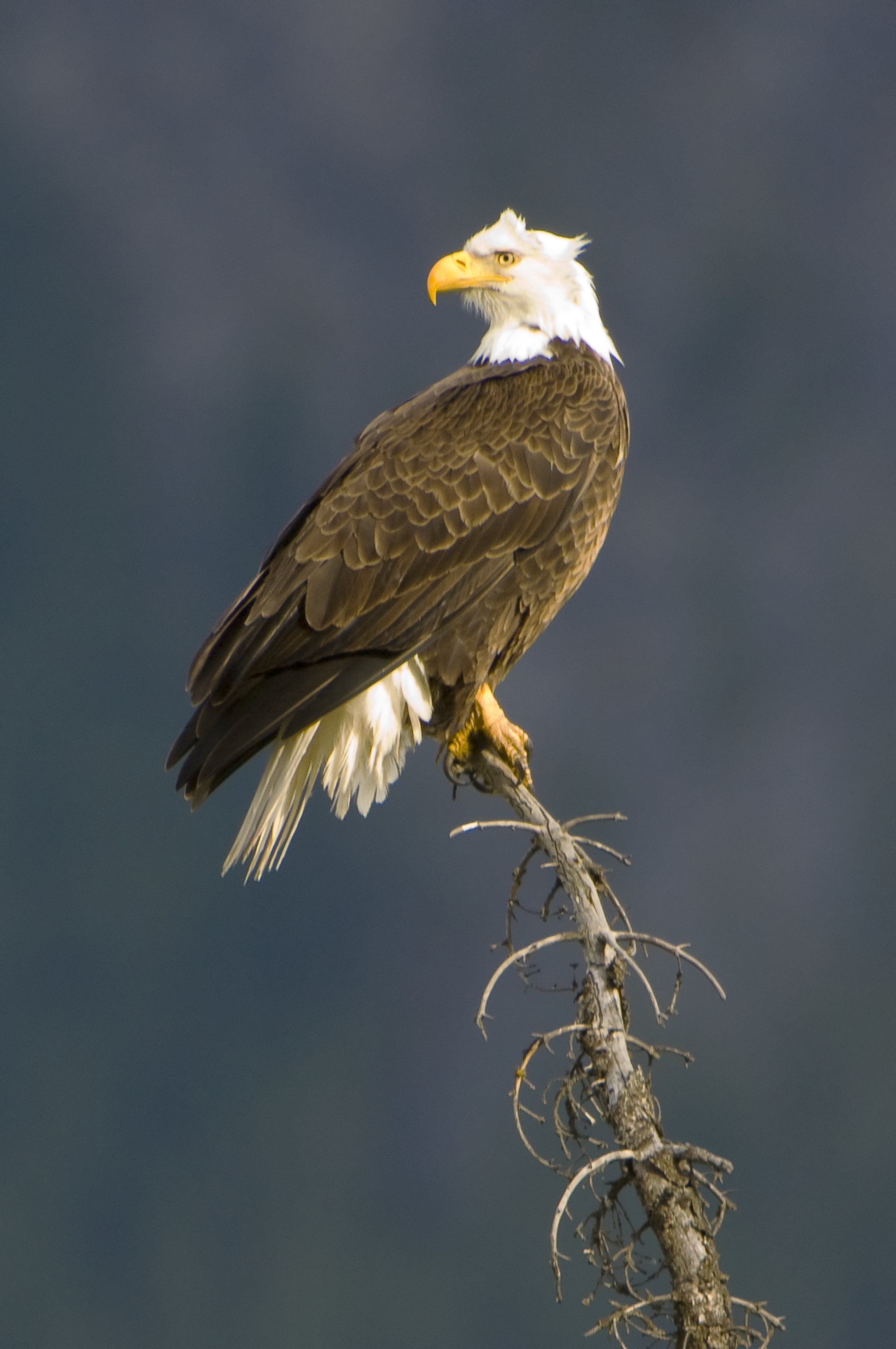 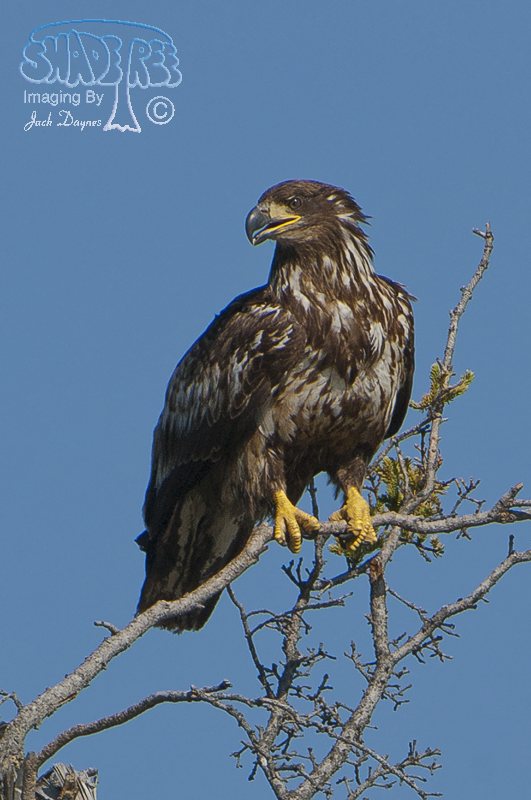 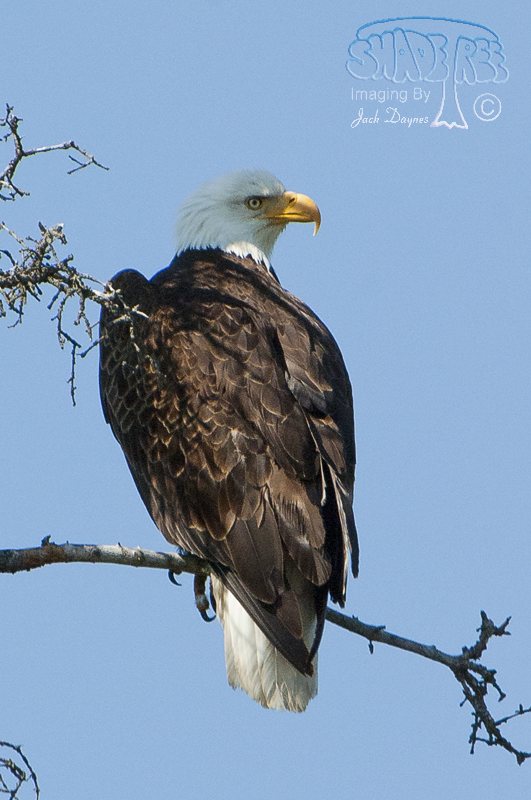 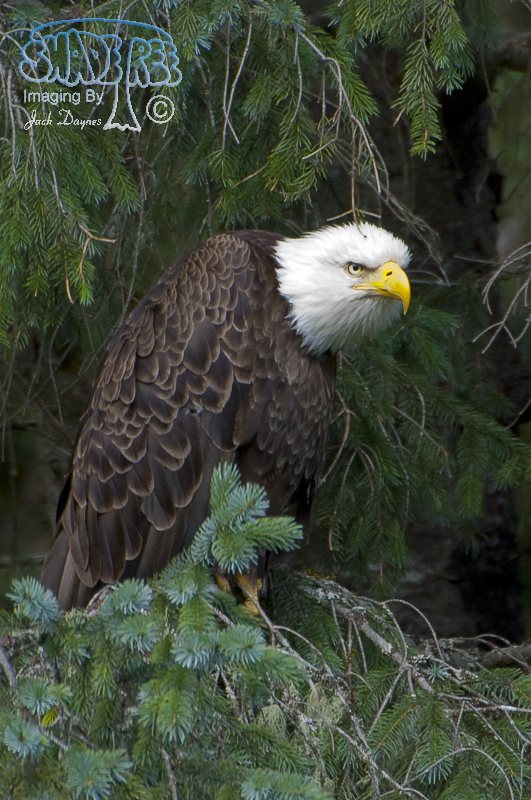 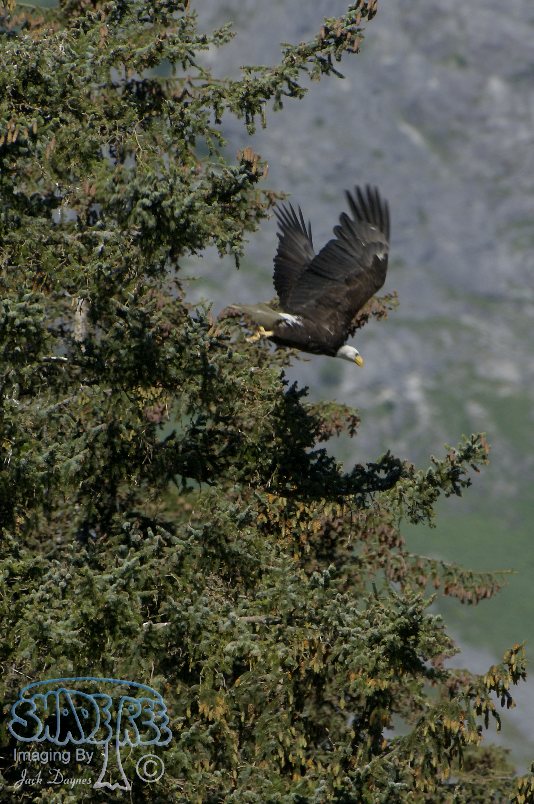 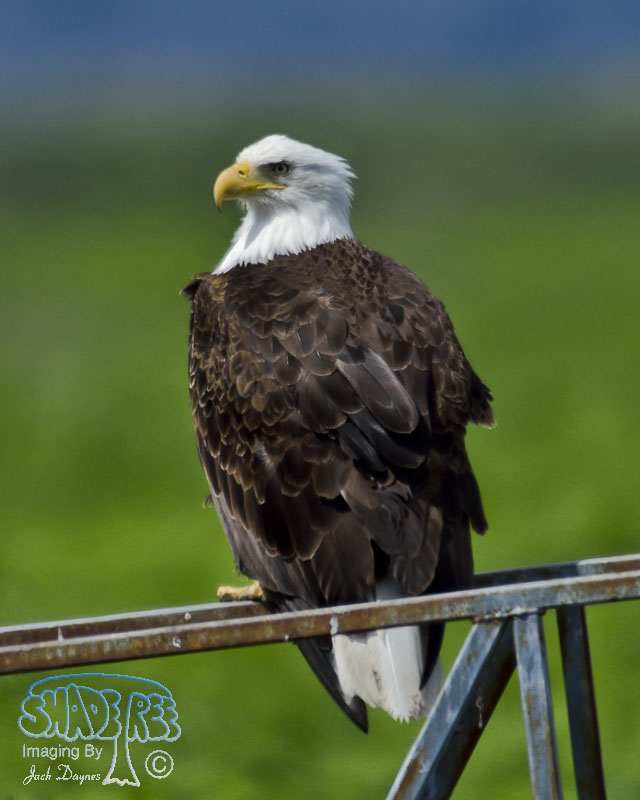 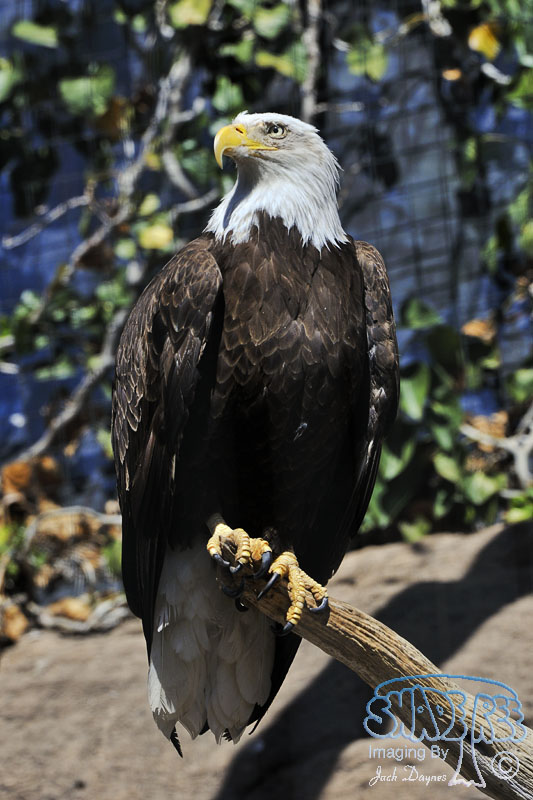 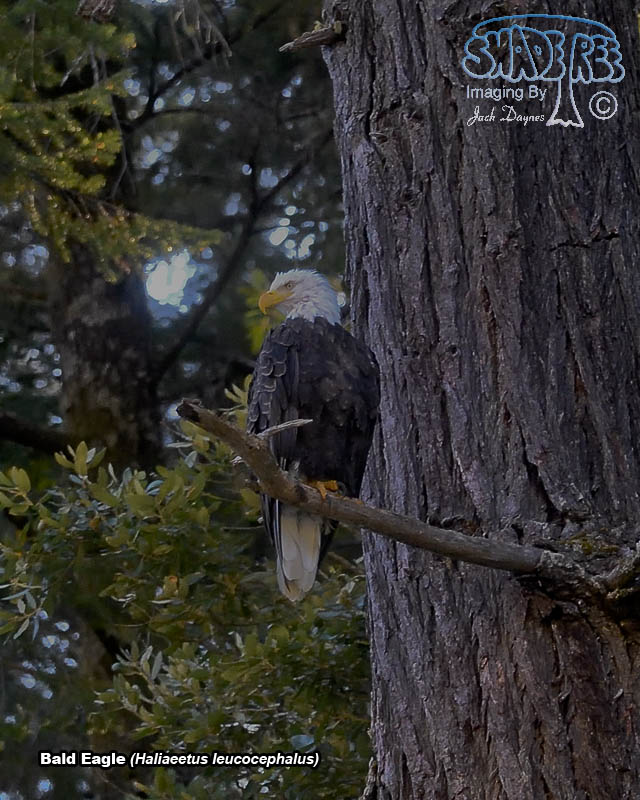 This is simply a BAD picture. Backlit and shot from a crowded moving boat, I had no control to do better. Sights along the Lower Rogue River from Gold Beach to 40 miles above Agnus Oregon. 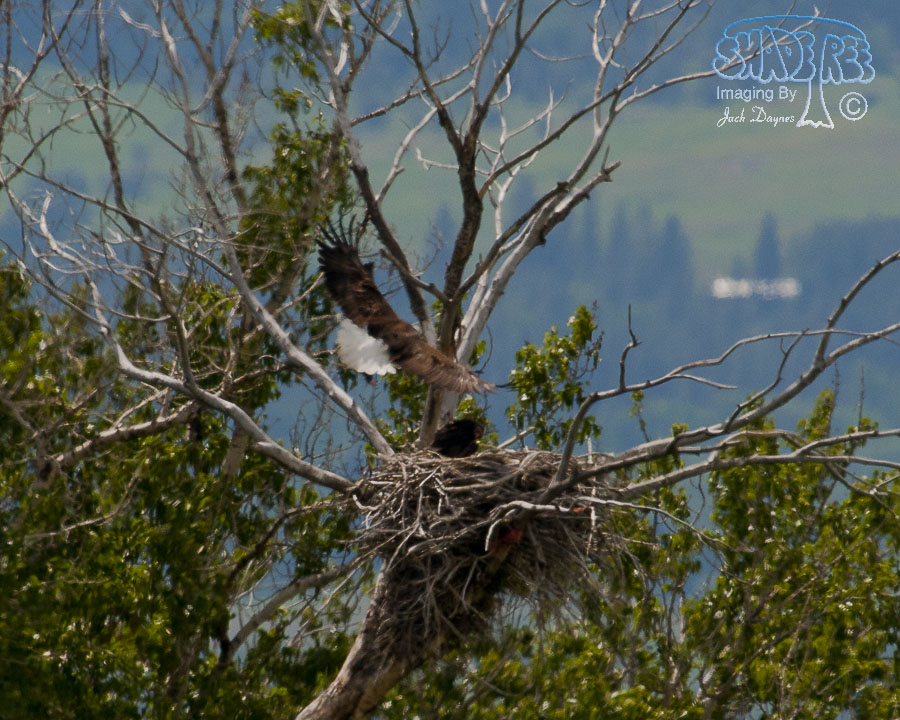