The Barrow’s Goldeneye’s range throughout the year is much more limited than is the Common Goldeneye. The primary breeding range is in northwestern North America, in Alaska, the Yukon, and British Columbia. Some of these ducks breed in the USA’s Rocky Mountain zone from the Canadian border south to Colorado, and occasionally further south. In winter, most of the northwestern birds spend their time along the coast from Southeastern Alaska to Washington’s Puget Sound. Most of the Rocky Mountain birds spend winters in Wyoming, while a few members stay in the Great Basin and in Idaho on the Snake River. There is also a much smaller range near Ungava Canada that winters along the coasts of New Brunswick and Nova Scotia. Like its cousin, this bird usually nests in tree cavities in mature forests.

While the Barrow’s Goldeneye is primarily a North American species, I find it interesting that it was first discovered by western science in Iceland, where a small population lives year-round. Closely related to Bufflehead and Common Goldeneyes, the larger Barrow’s Goldeneye dominates any territory they may share with their relatives.

Despite their wide and disparate range, taxonomists classify the Barrow’s Goldeneye as monotypic (i.e. there are no subspecies).

To date, all my encounters with this species have come from my expeditions through Oregon, Idaho, and Wyoming. My first meeting with Barrow’s Goldeneye was in 2005 in Midvale (Idaho), while traveling to Alaska. But it was in Klamath Falls (Oregon) where I enjoyed my most intimate meetings in a park along the Link River (actually a part of the Klamath River). 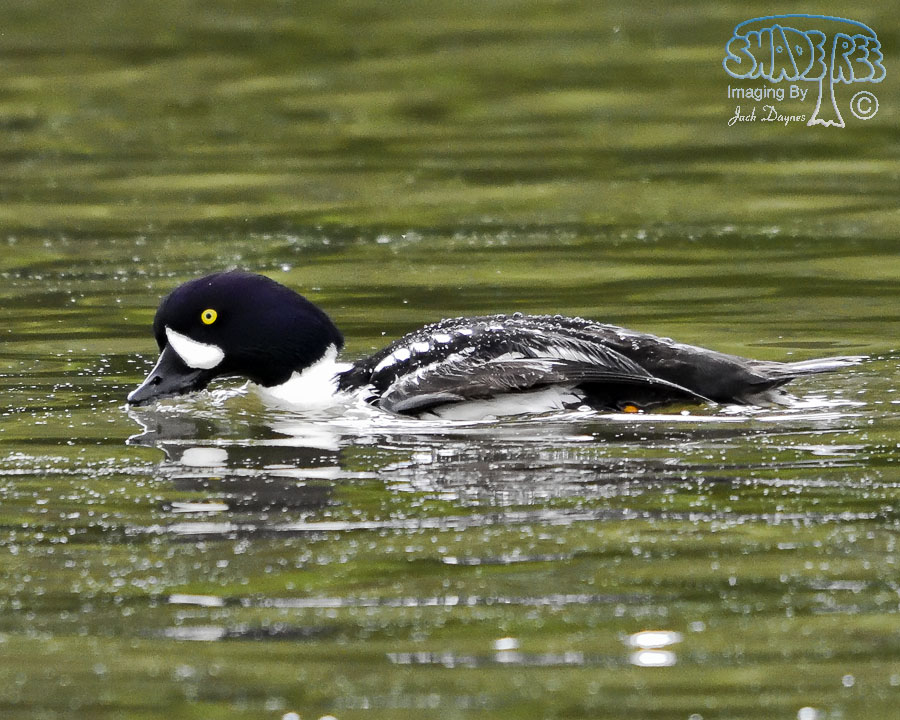 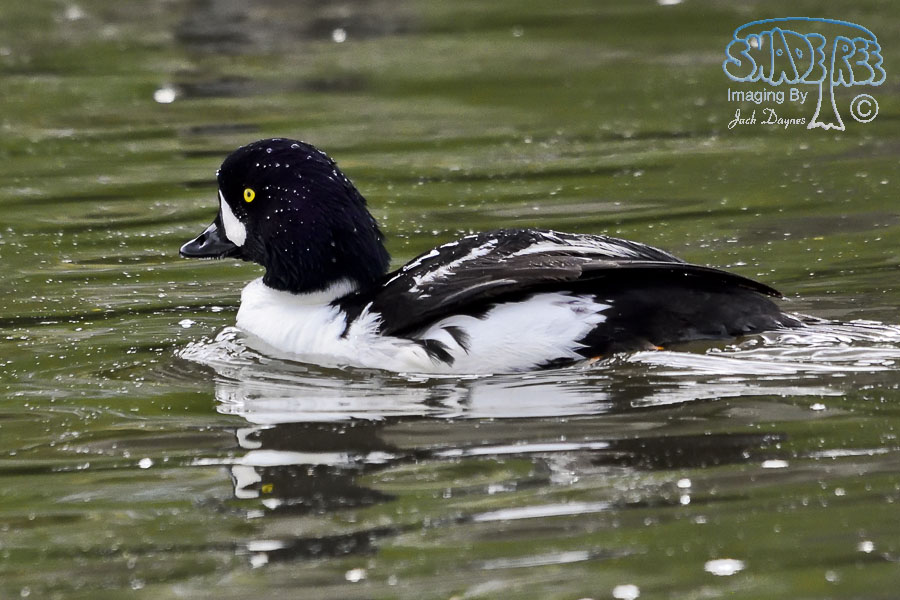 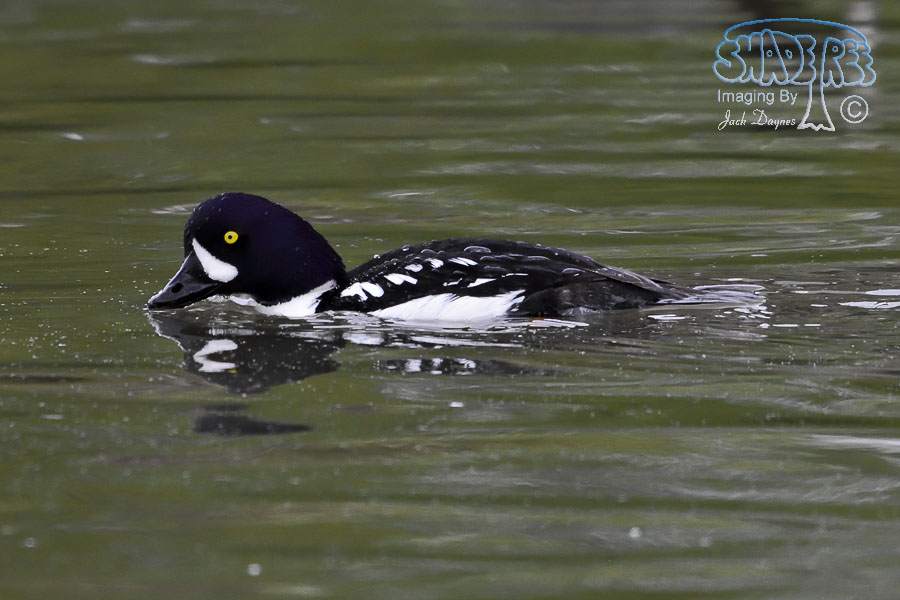 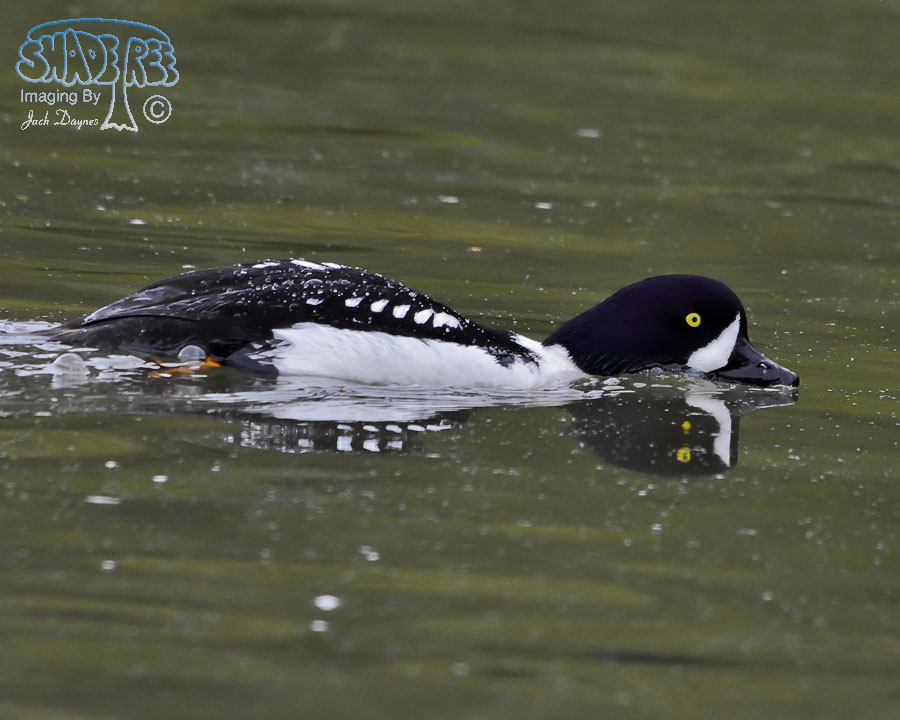 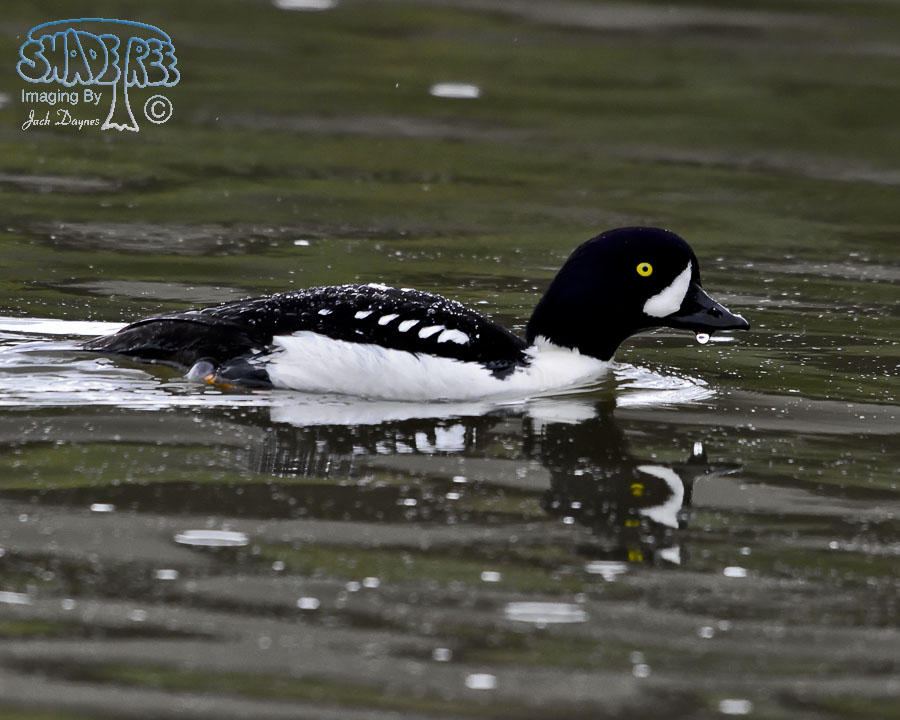 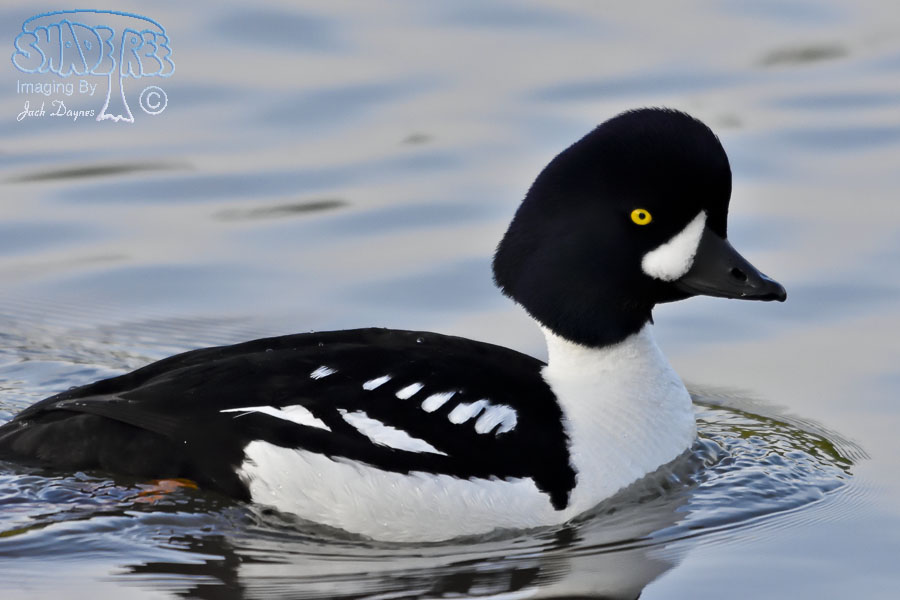 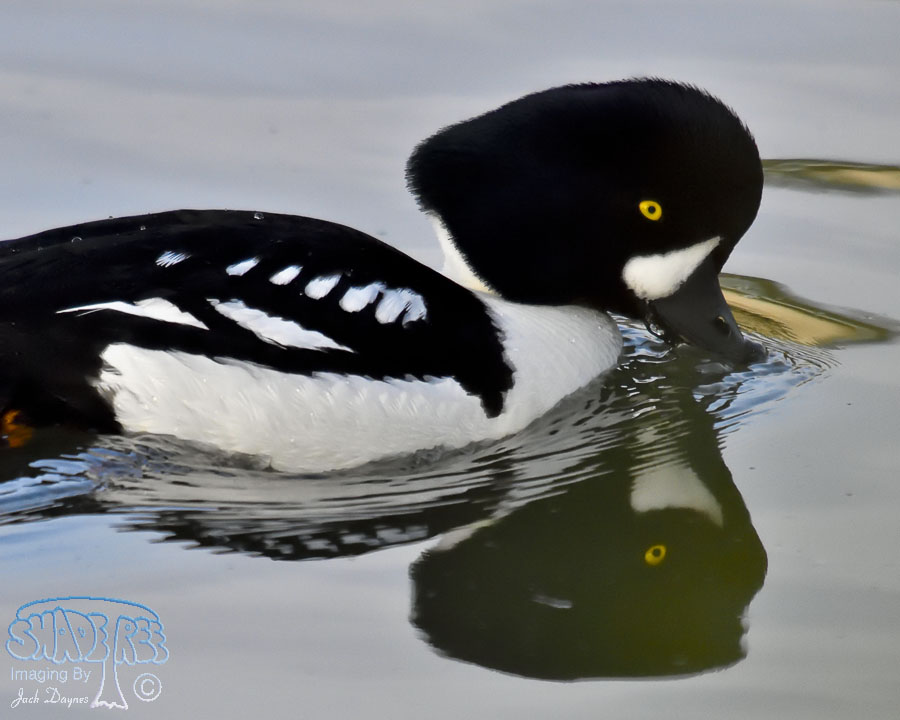 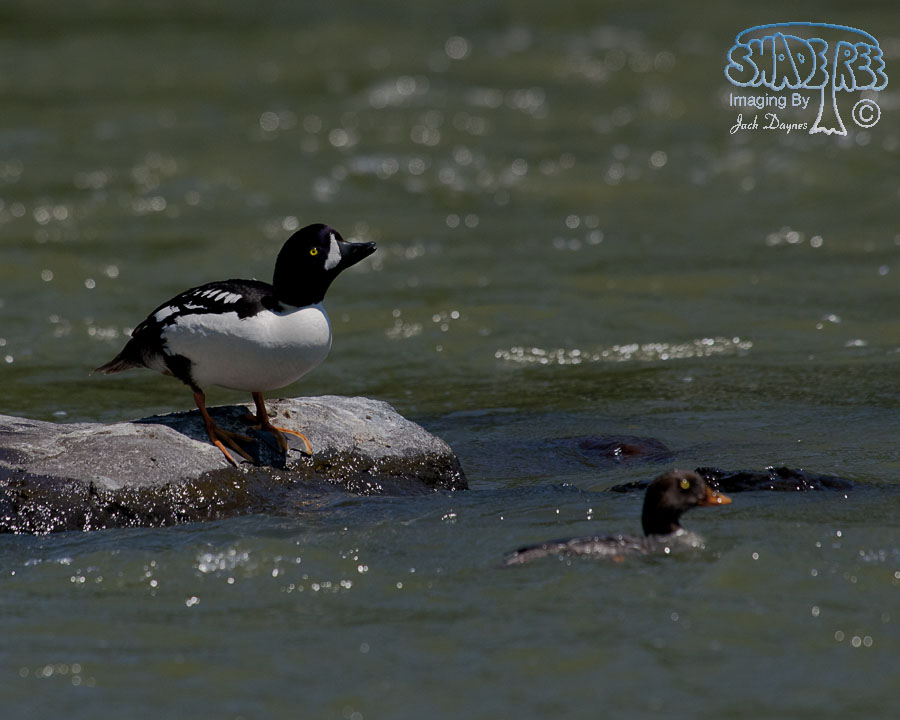 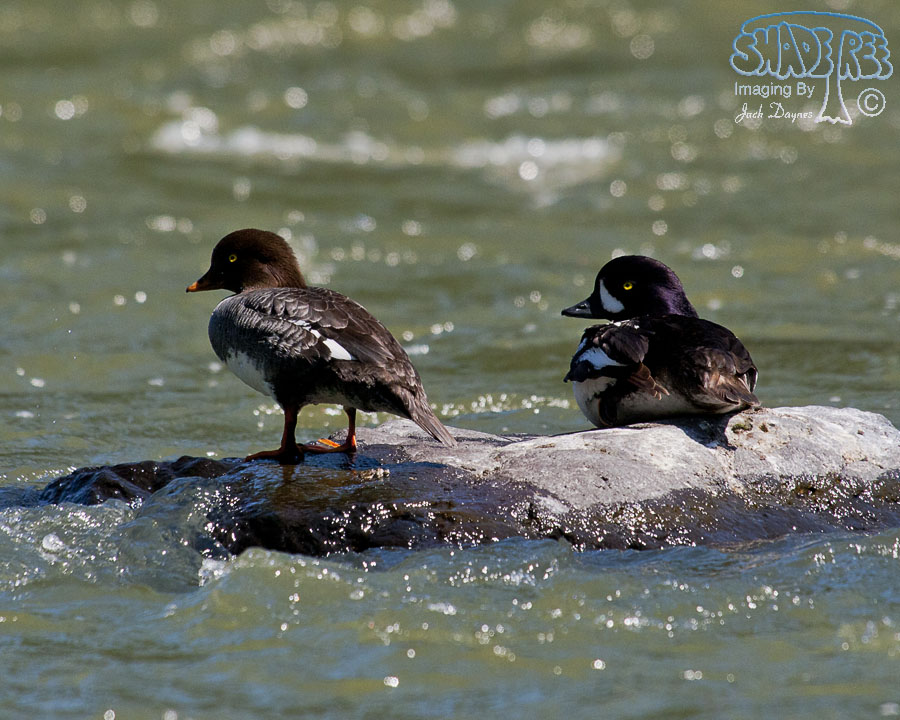 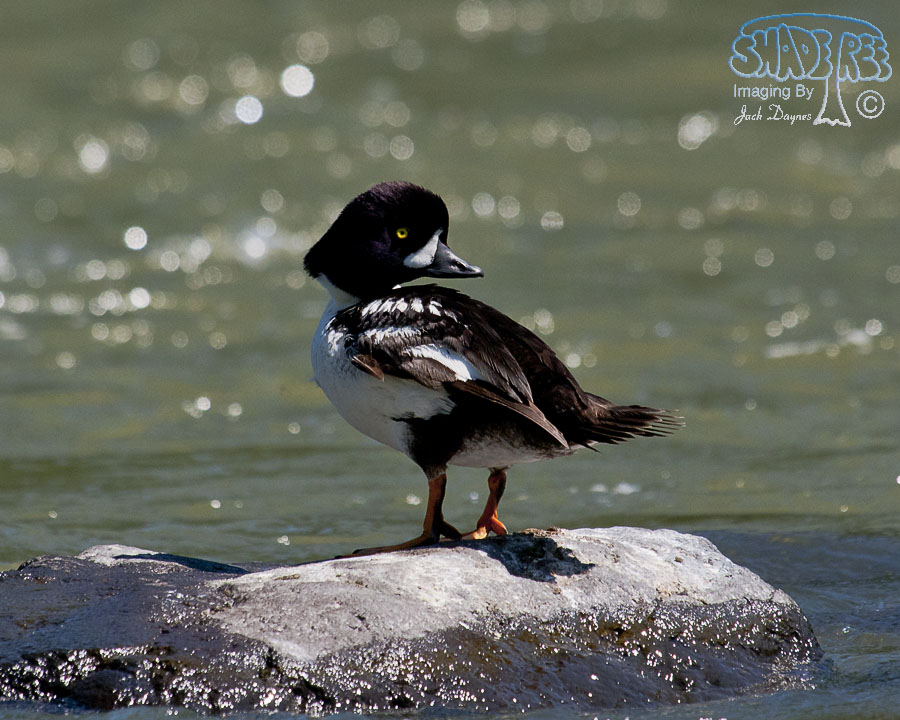 Rocky islands along Link River are good placed to find loafing waterfowl upstream from where the Klamath River feeds into Lake Ewauna at Veteran's Park in Klamath Falls Oregon. 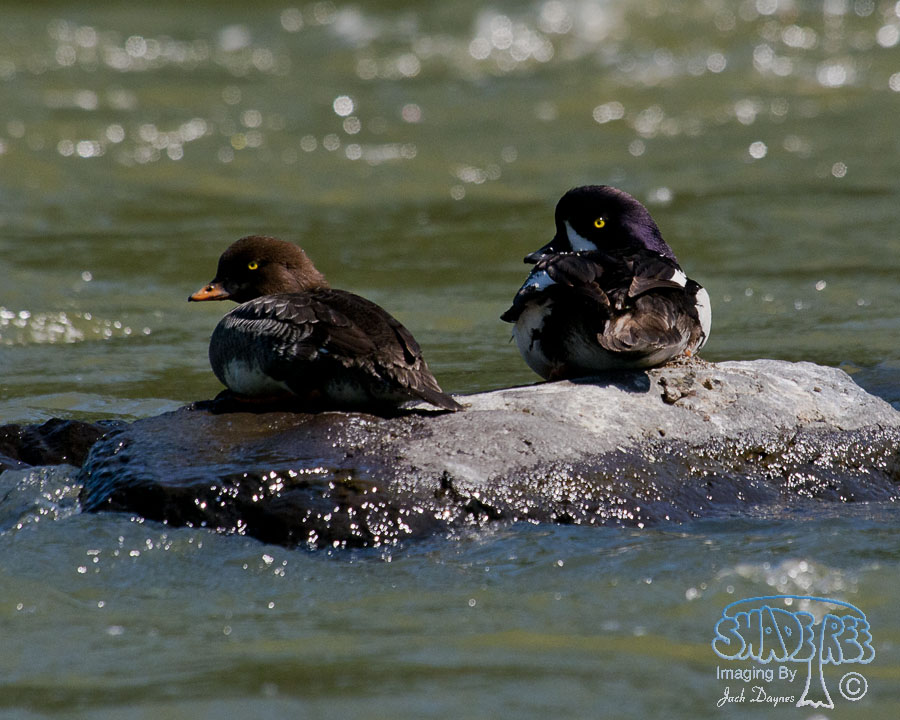 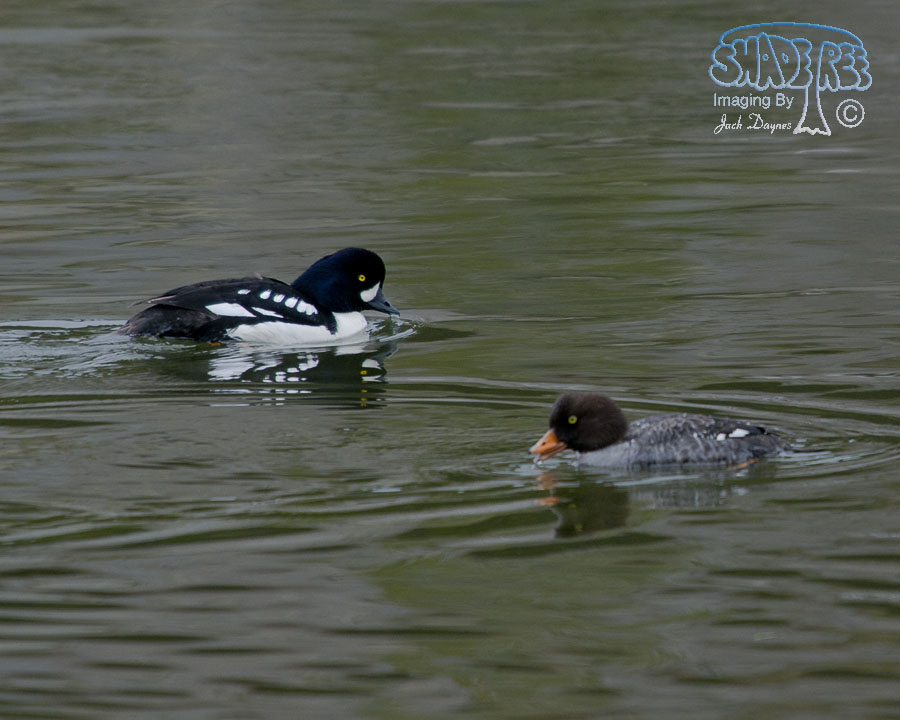 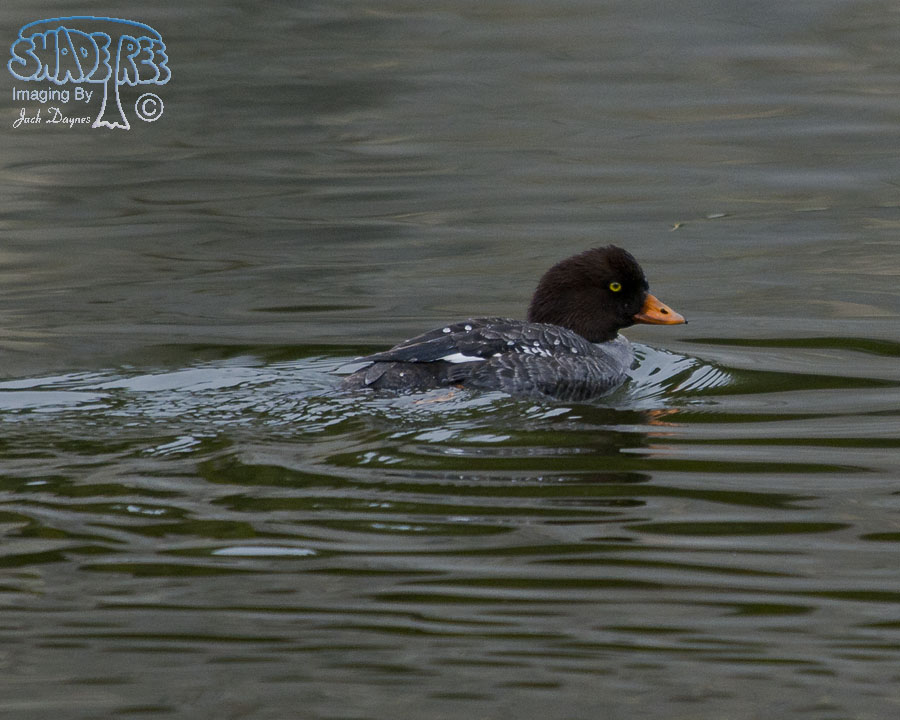 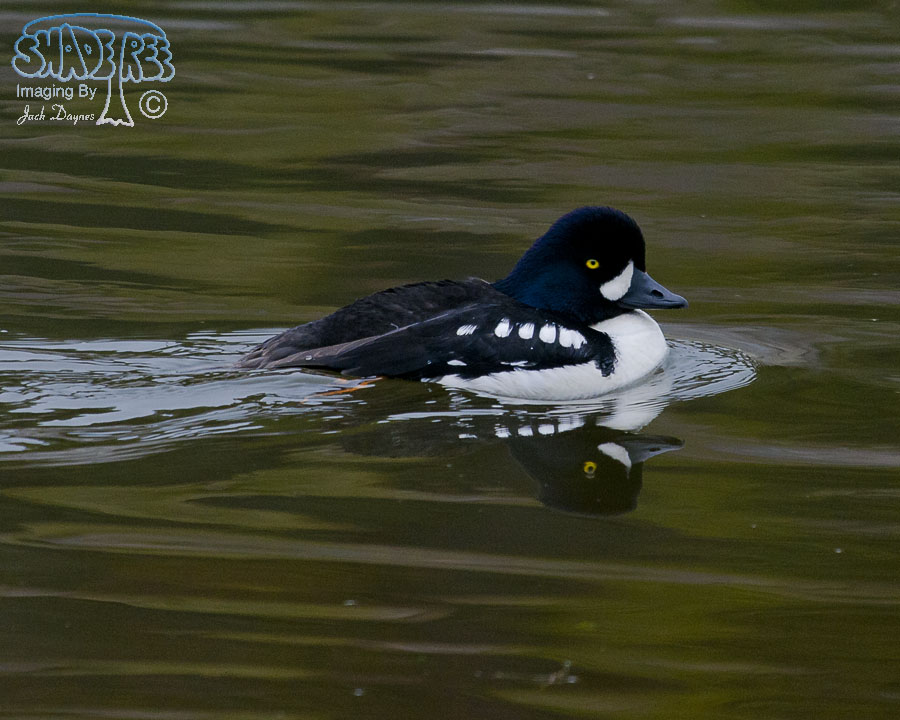