The Black-Chinned Sparrow breeds in mixed chaparral or sagebrush in the American southwest. Populations have decreased by over 60% since 1970. Overgrazing seems to be a major factor in their decline. They spend winters in northern and central Mexico.

This shy and retiring bird can be difficult to find when feeding in the thick brush it loves, but come spring, the males rise to elevated perches and sing their bubbly songs. The notes are sharp, crisp whistles that speed up in pace at the end of the song. Some have characterized the song as sounding like a bouncing ping pong ball.

To date, all my meetings with Black-Chinned Sparrows have been in the mountains and foothills of southern California. 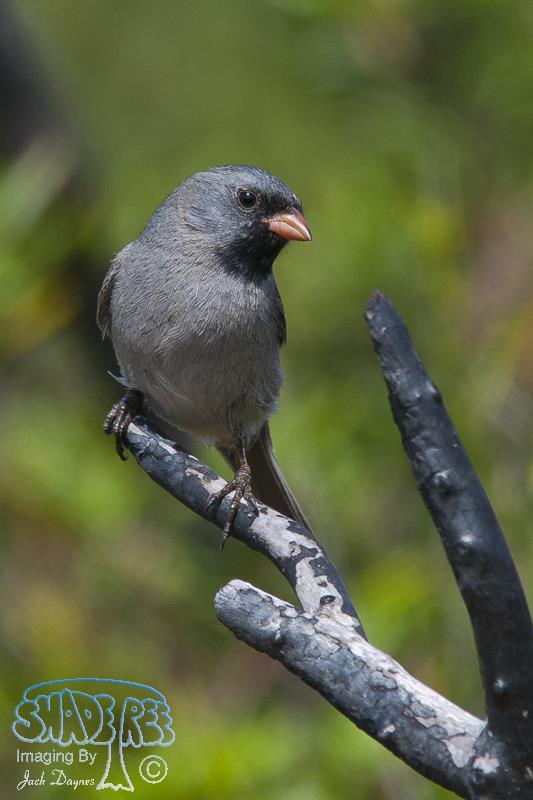 Spring is in the air for this bird at the Ramona Grasslands Preserve, Ramona, California. San Diego County. 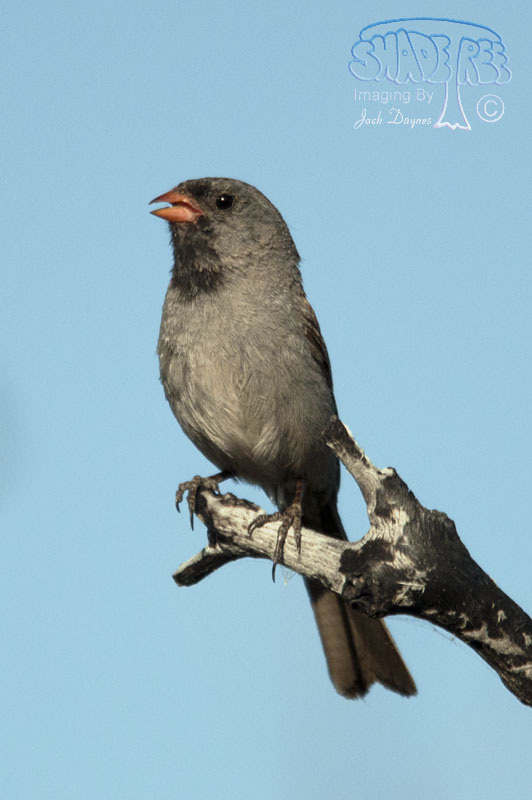 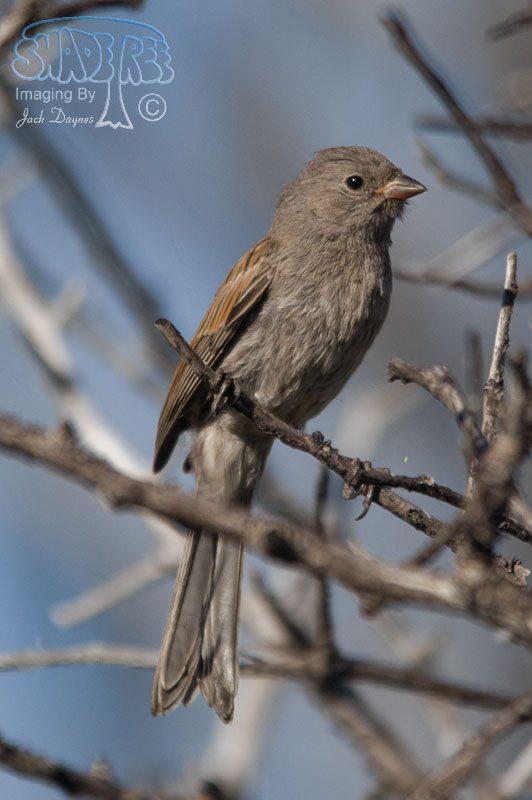 A juvenile bird at the Vista Grande site. Images from the SDNHM study of the Santa Rosa, San Jacinto Mountains. Riverside County, California. 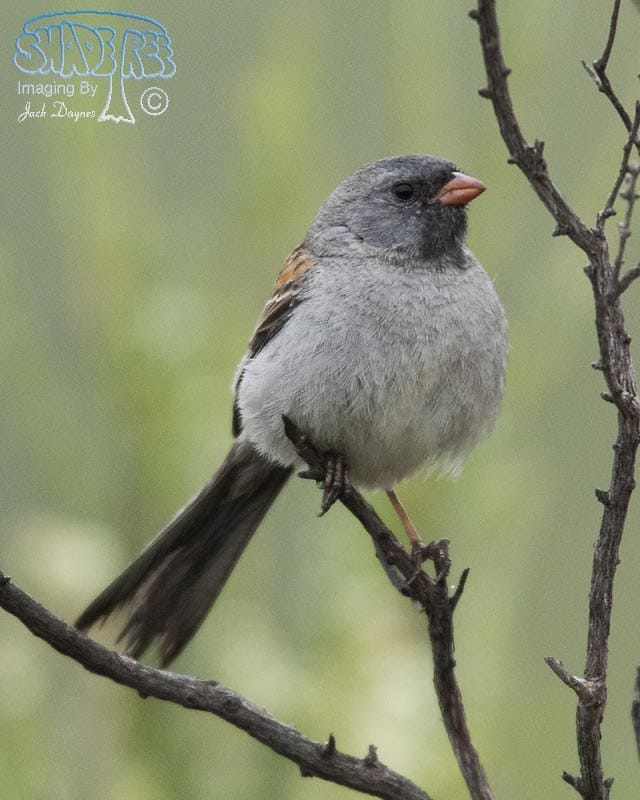 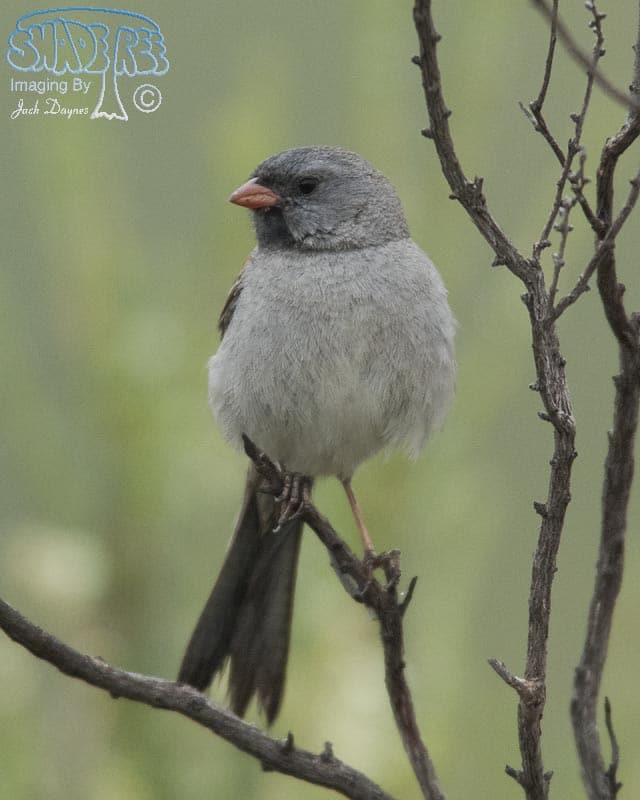 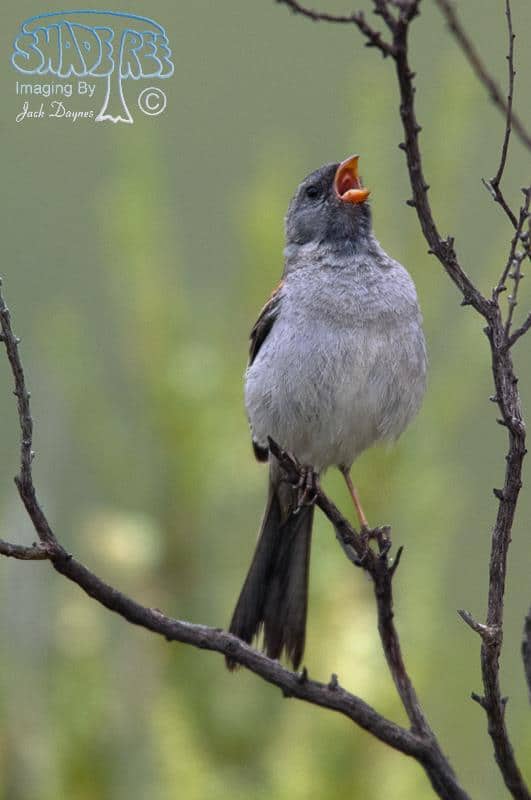 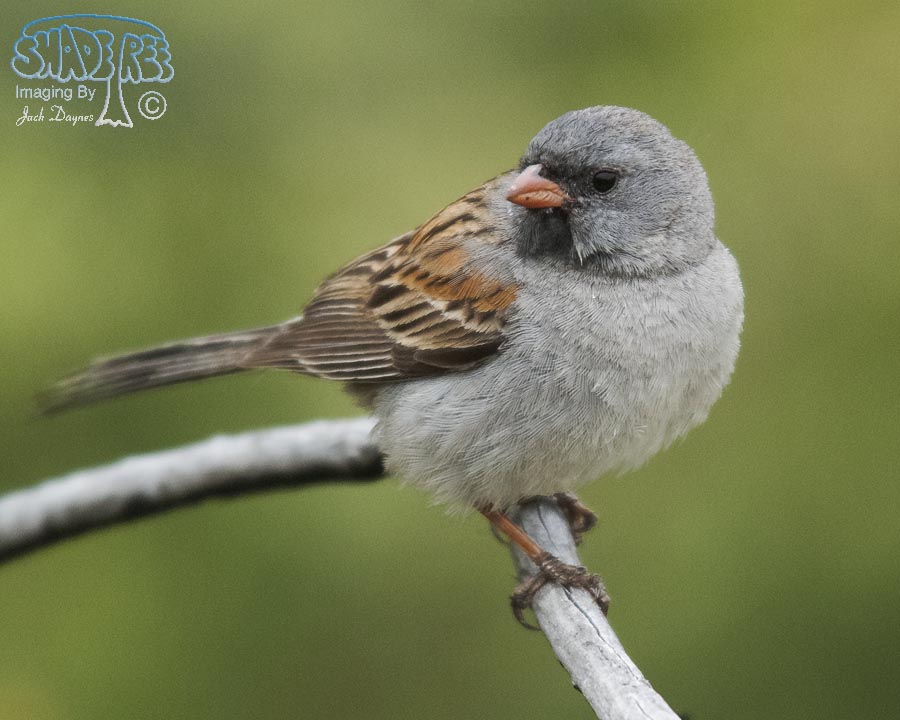 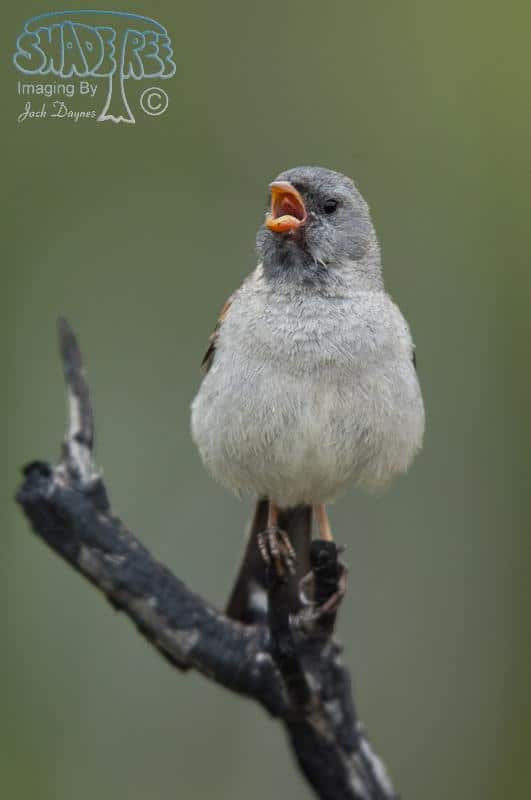 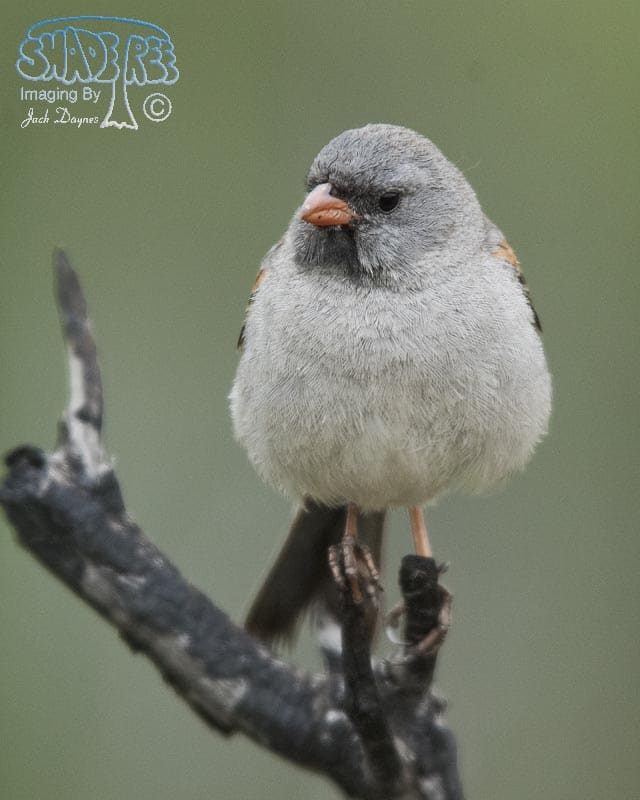 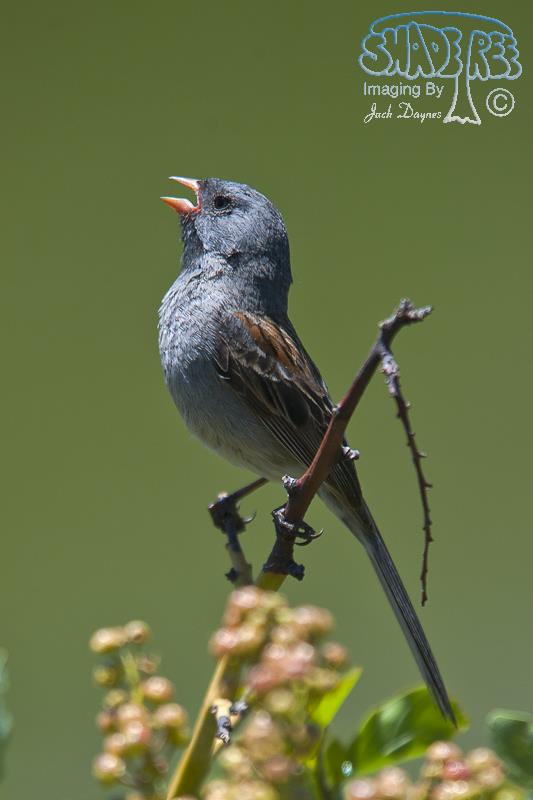