We find the Black-Crowned Night-Herons throughout a large part of the world, except in the coldest regions. While these birds are year-round residents in many places in the western hemisphere, there are areas where they appear only in the winter or summer. Yet these birds are citizens of the globe and make homes in South America, Africa, southern Asia and Indonesia. Most of my meetings with these birds have been in southern California, but a few meetings have been in central California, Oregon, Arizona and New Mexico.

Often an ‘ambush’ predator, these birds sit motionless for long periods and strike out like a flash when prey items come within range. Members of the Heron clan follow a variety of foraging styles. Similarly, Great Blue Herons and the Great Egrets are ambush predators, sitting motionless in a location watching and waiting for prey to move into striking range. Contrast this with the Snowy Egret and the Reddish Egret, who employ a very animated style of hunting to startle their prey into view, then chase it down for capture. This bird is not as active as the Snowy or Reddish egrets, nor are they as patient as the Great Blue Heron. Theirs is a mixture of both strategies, sometimes active, and other times stealthy. 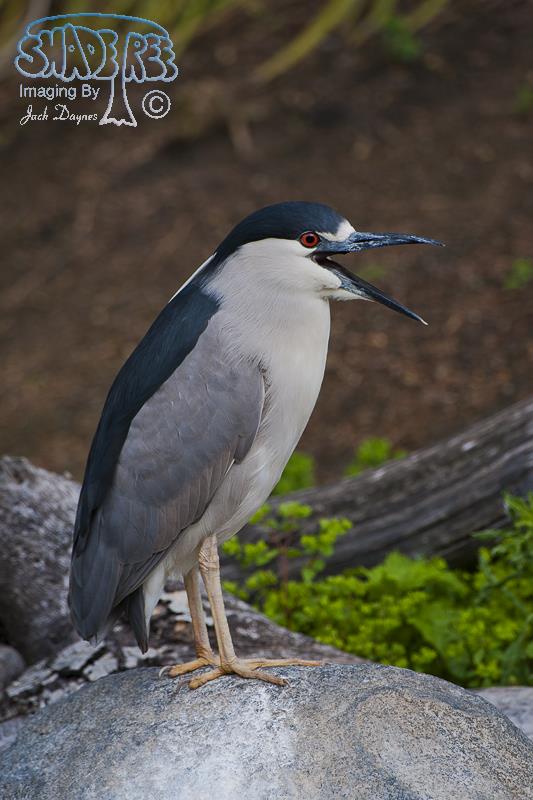 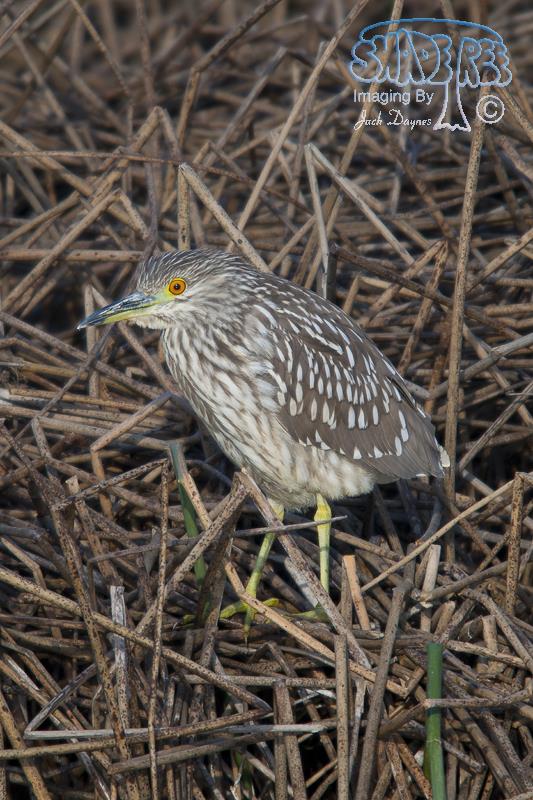 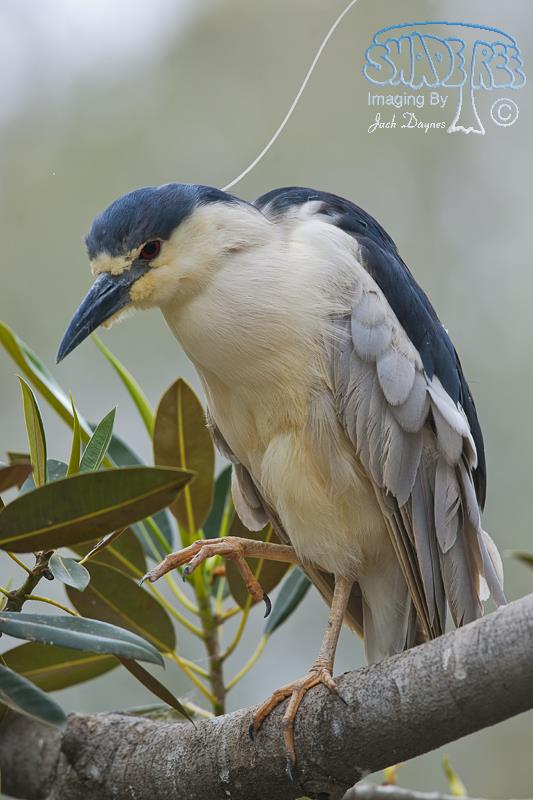 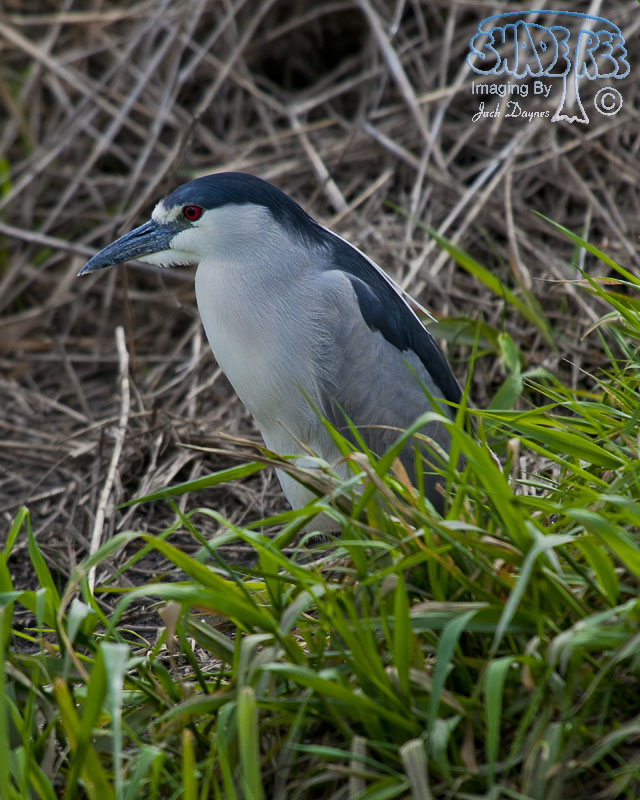 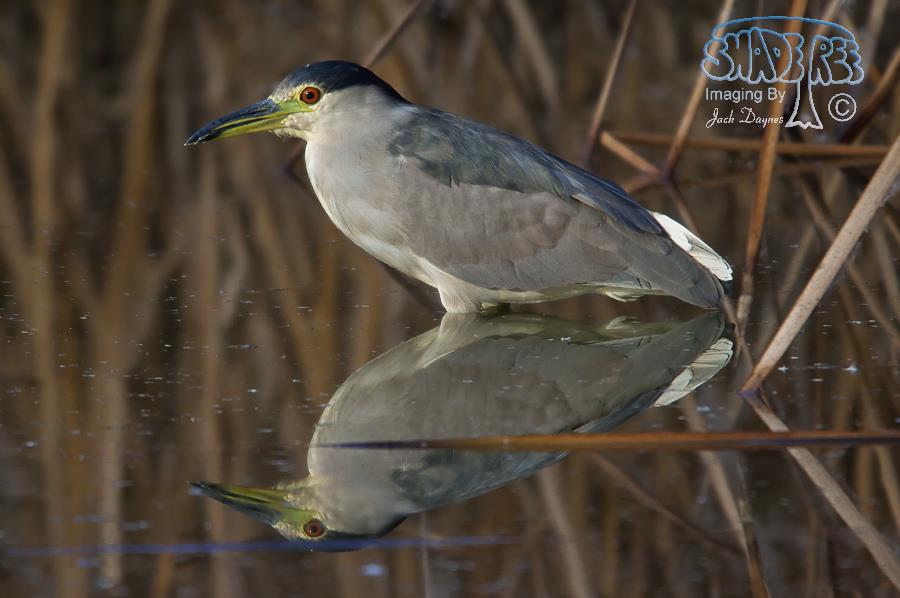 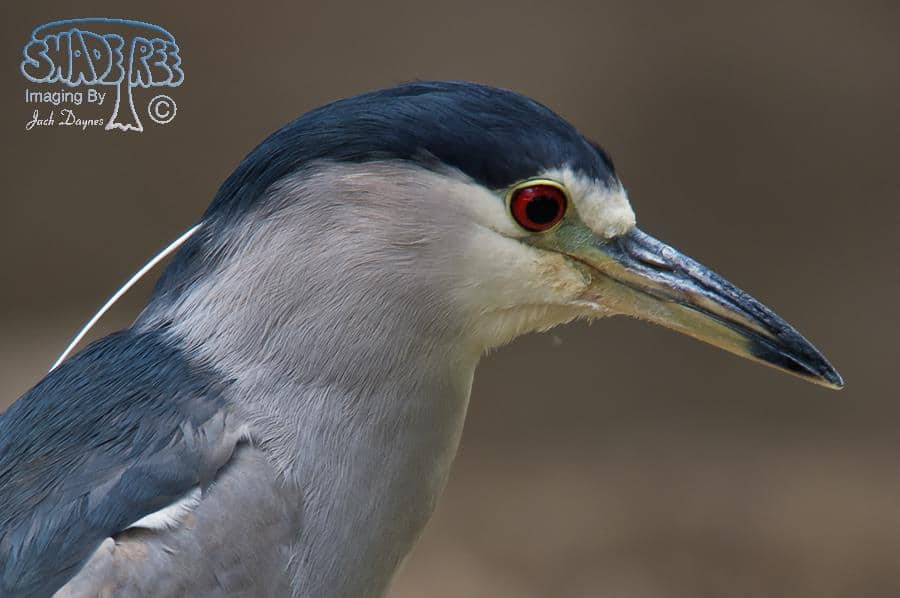 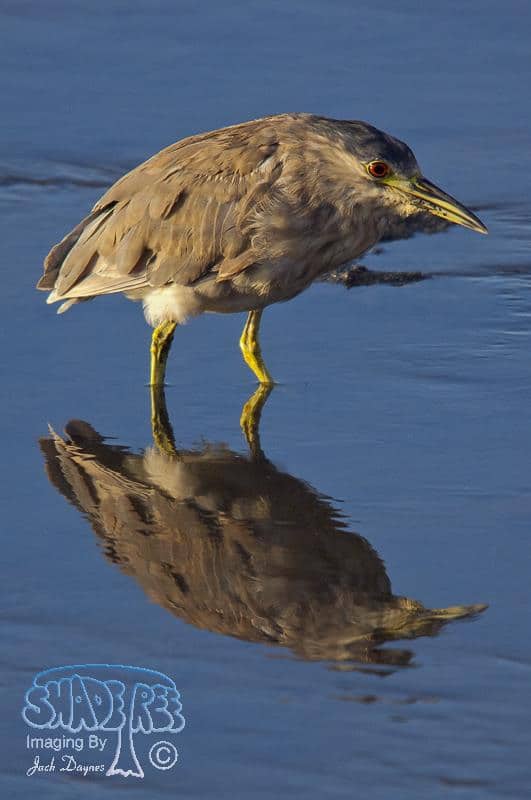 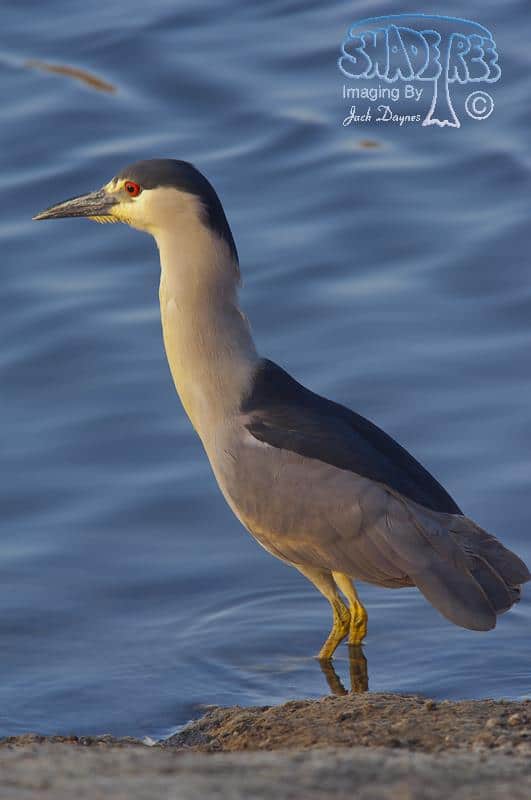 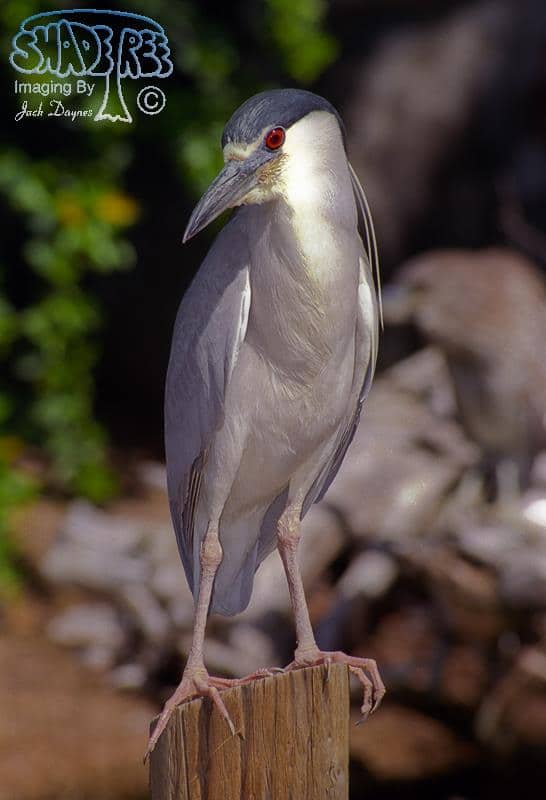 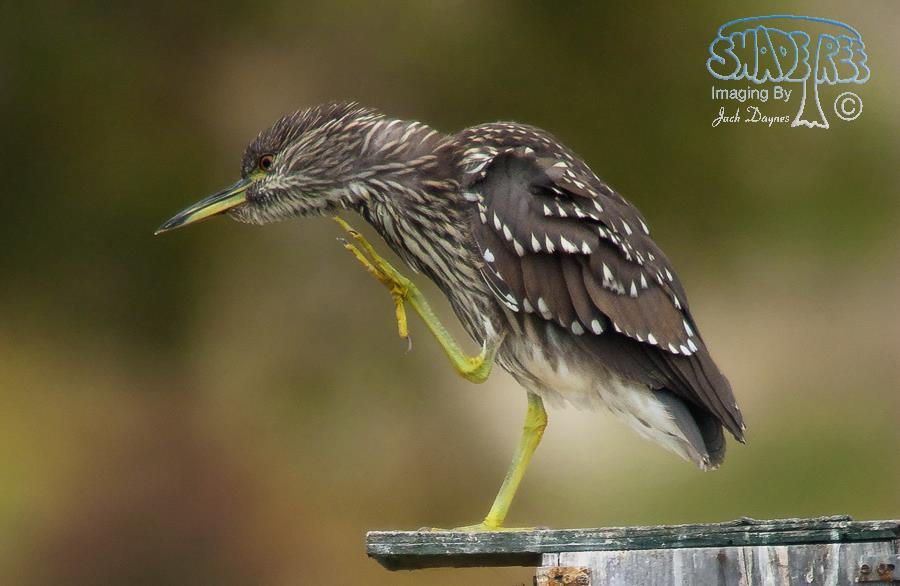 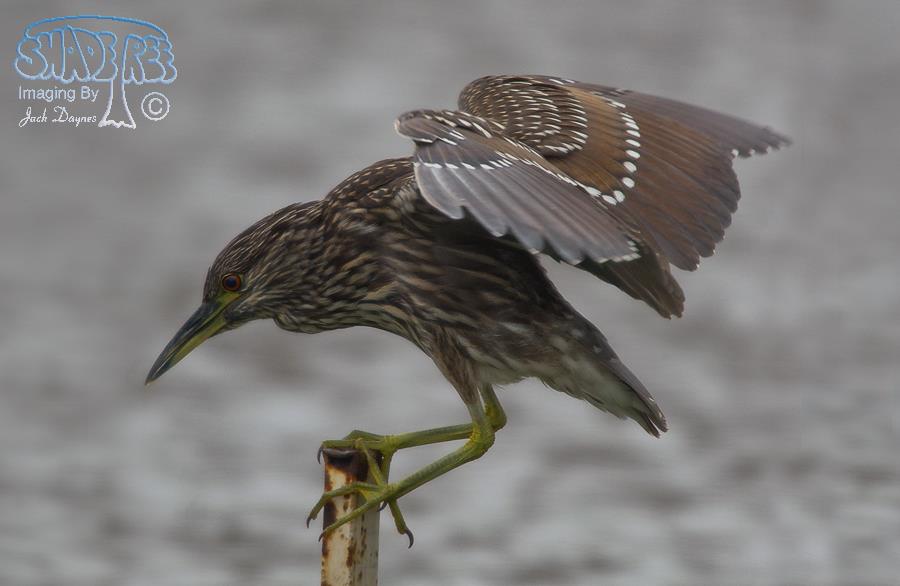 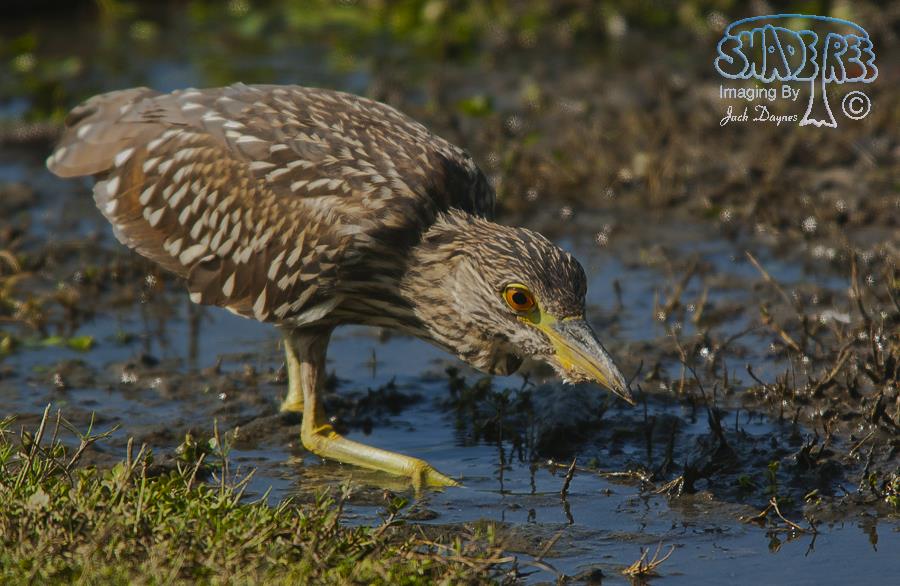 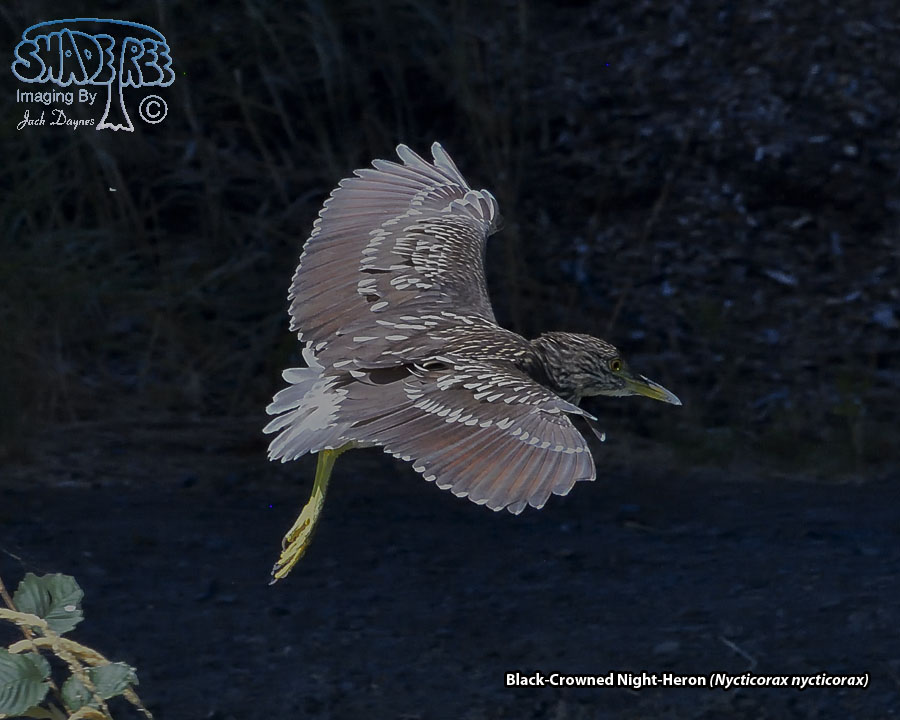 Veteran's Park by the Link River (a.k.a. Klamath River) in Klamath Falls is a *go-to* destination for me when I'm in Southern Oregon. 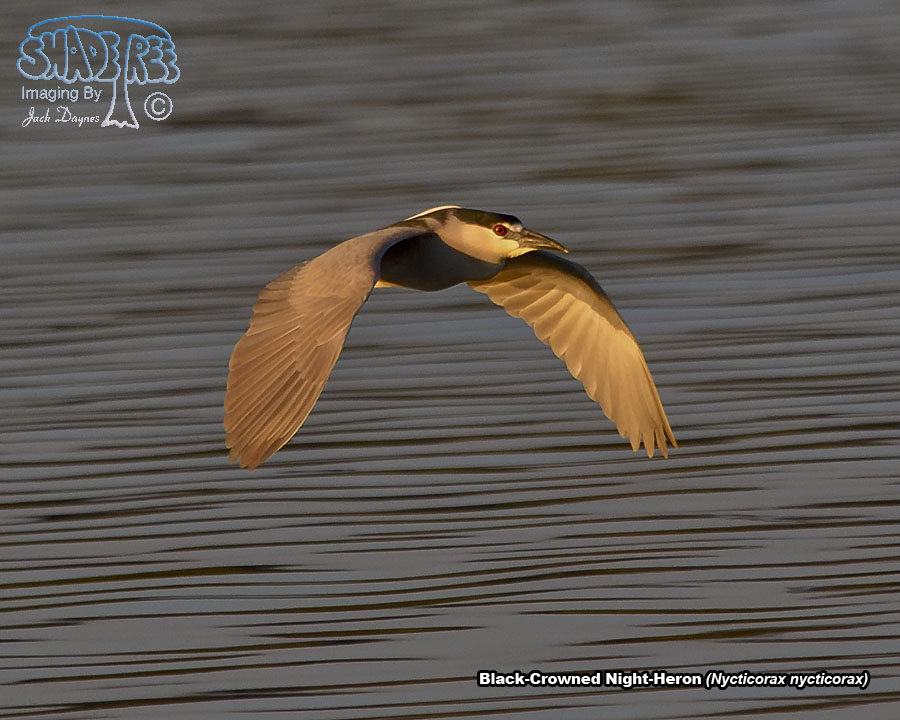 Day's end at Ramer Lake. Between Calpatria and Brawley in Imperial County and east of the Salton Sea, California. 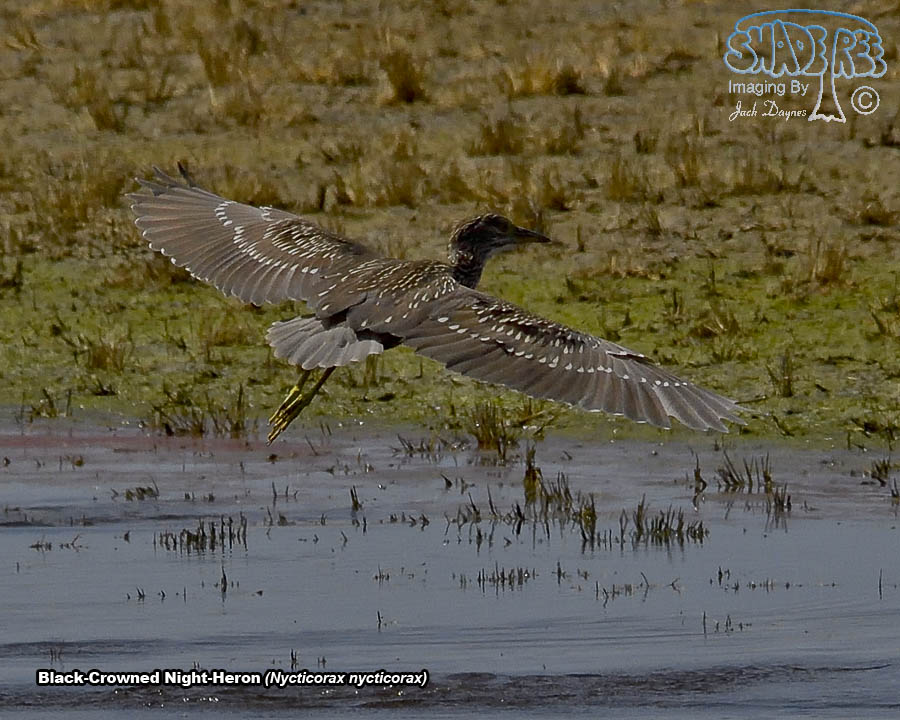 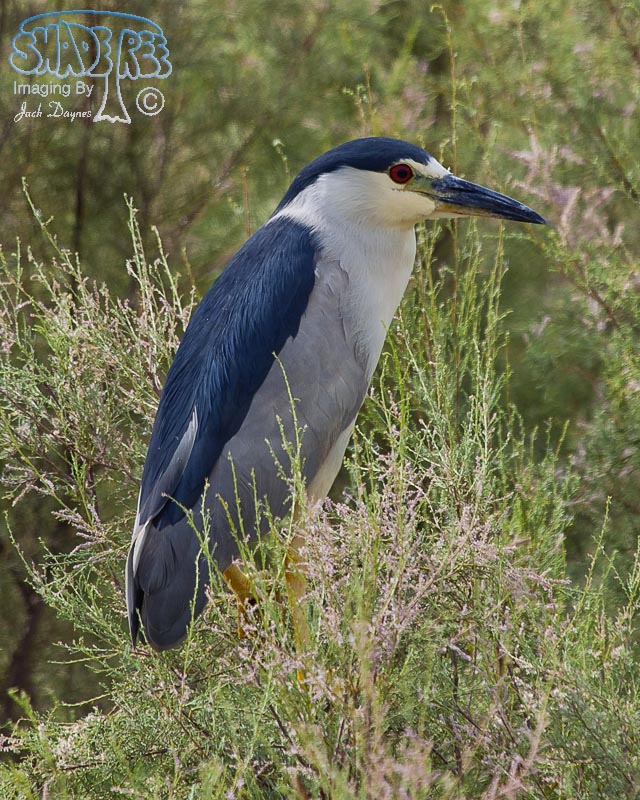 Near the southeastern shore of the Salton Sea in Imperial County, California. 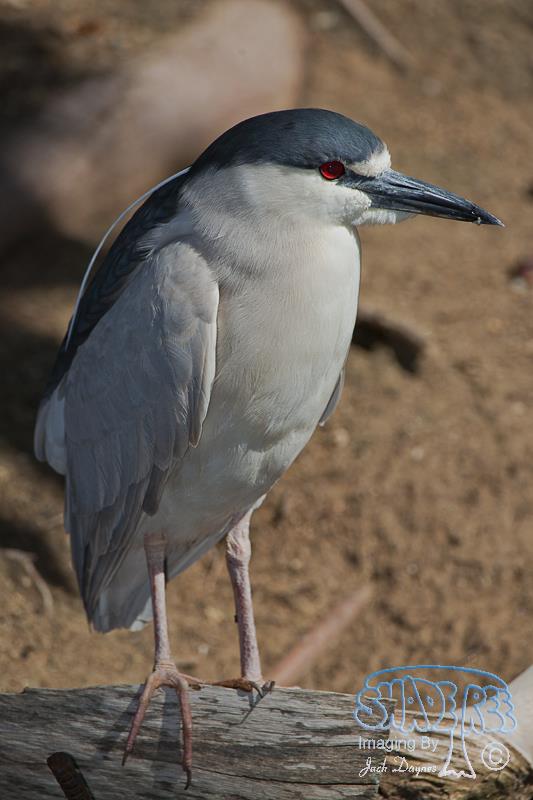 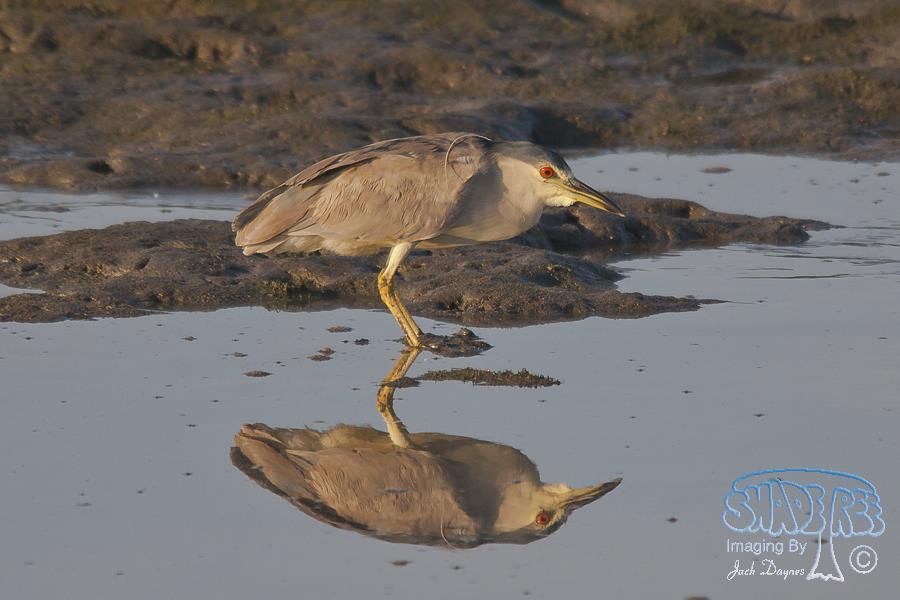 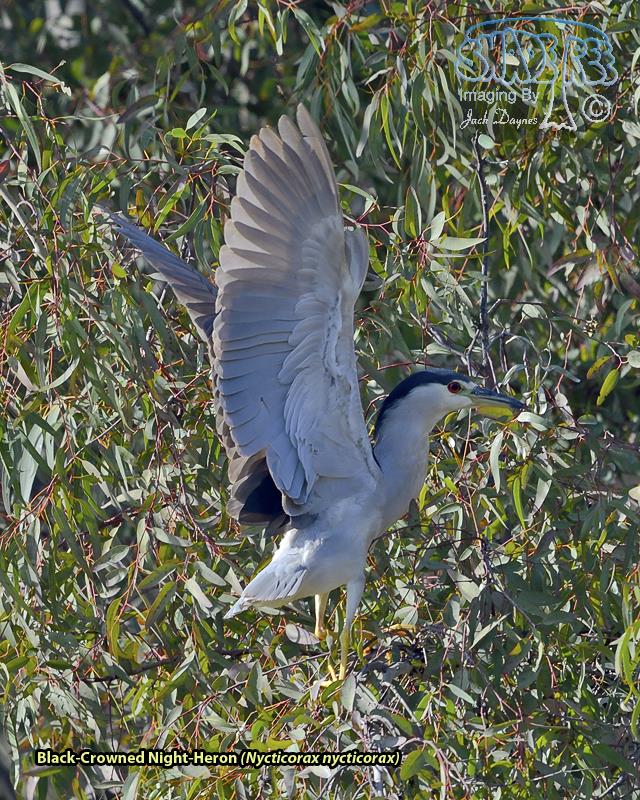