The Boreal Chickadee lives over most of Canada and Alaska. It sometimes seen in the extreme northern regions of the lower 48 states of the USA. Science believes chickadees originally evolved from Eurasian tits that crossed over to North America during Pleistocene glacial periods, sometimes called the Ice Age, some 11,000 to 2.5 million years ago.

The only time I met one of these birds was in the Yukon Territory during my 2005 expedition through Canada to Alaska. I was between Fort McPherson and Eagle Plains in the Dempster Highway after leaving Inuvik a few days earlier. A roadside rest along the Rock River produced the meeting. I hope it won’t be my last one.

Taxonomists disagree on the subspecific classification of the Boreal Chickadee. A 1986 study called out five subspecies There is considerable overlap in their ranges: 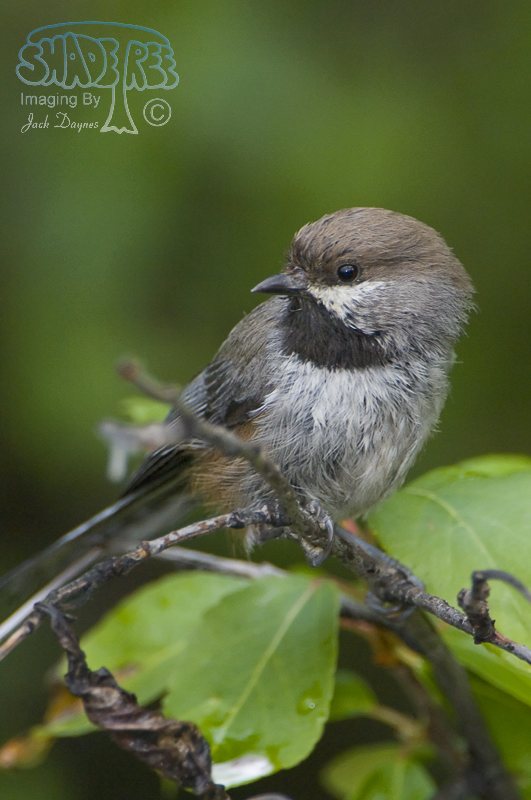