Brant Geese breed in coastal Arctic tundra. There are forms of this bird in Europe and Asia, and two forms in North America. On the West Coast, they have a dark belly, and on the East Coast, a lighter gray belly.

Those of us living in San Diego can count on winter meetings on any visit to the South Bay. Considering how far these birds travel to and from their breeding grounds, I consider myself fortunate that I get to see these small to medium-sized geese. 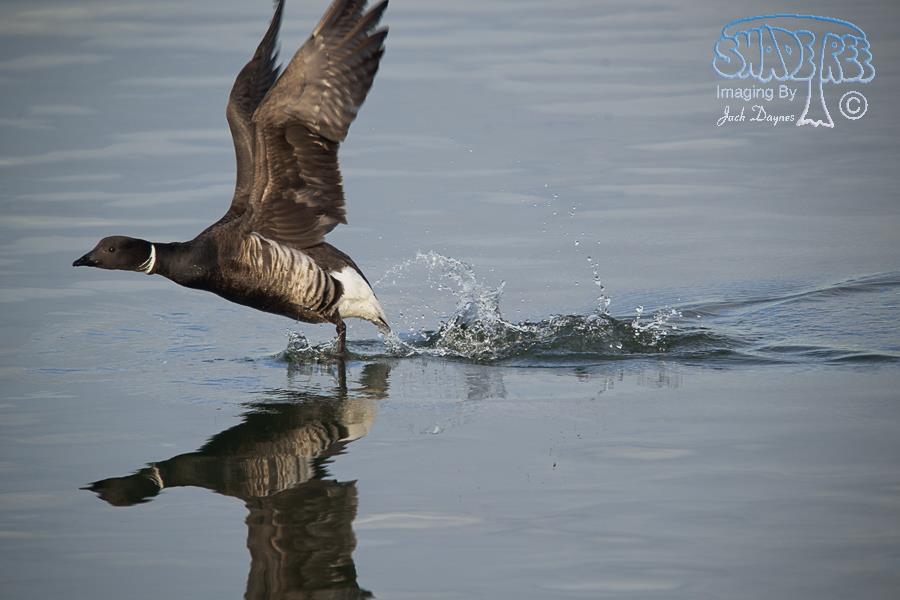 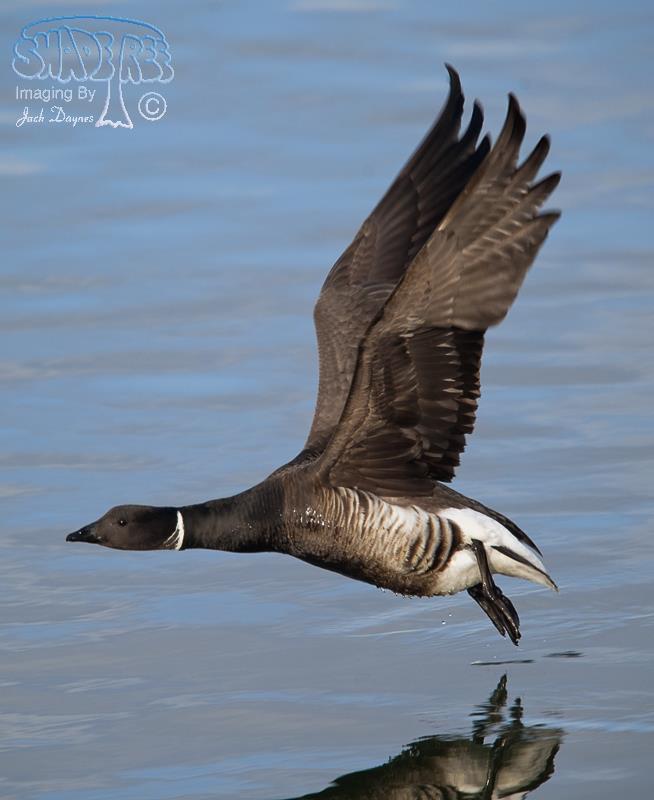 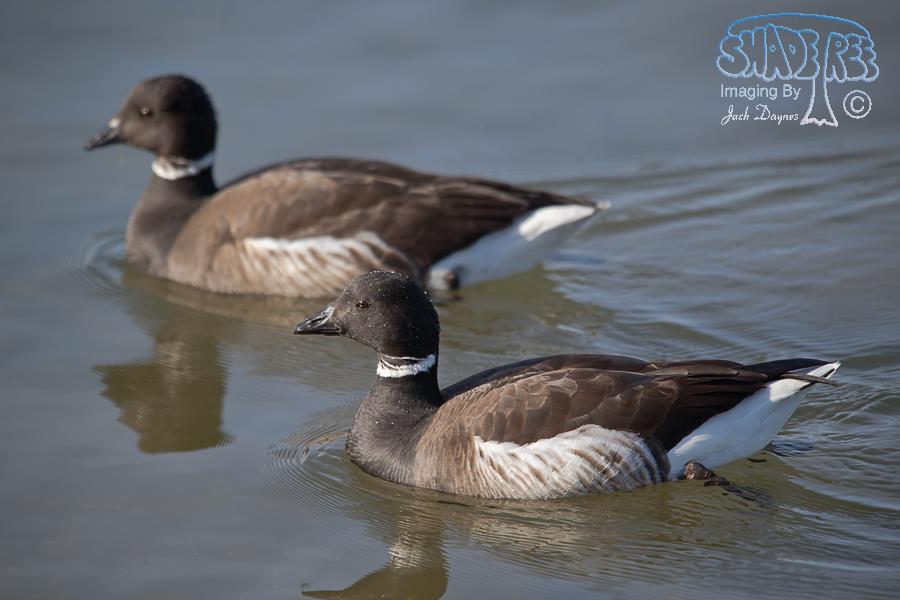 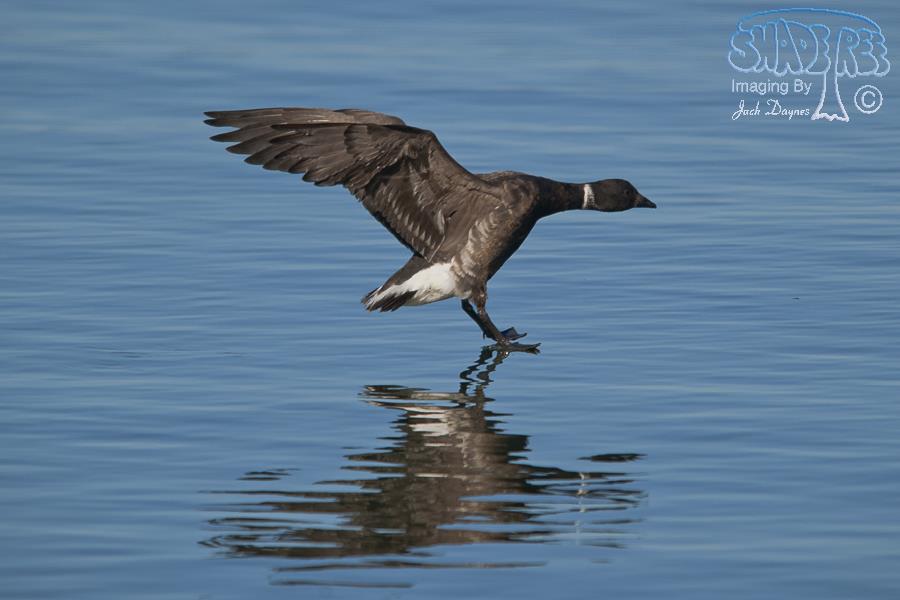 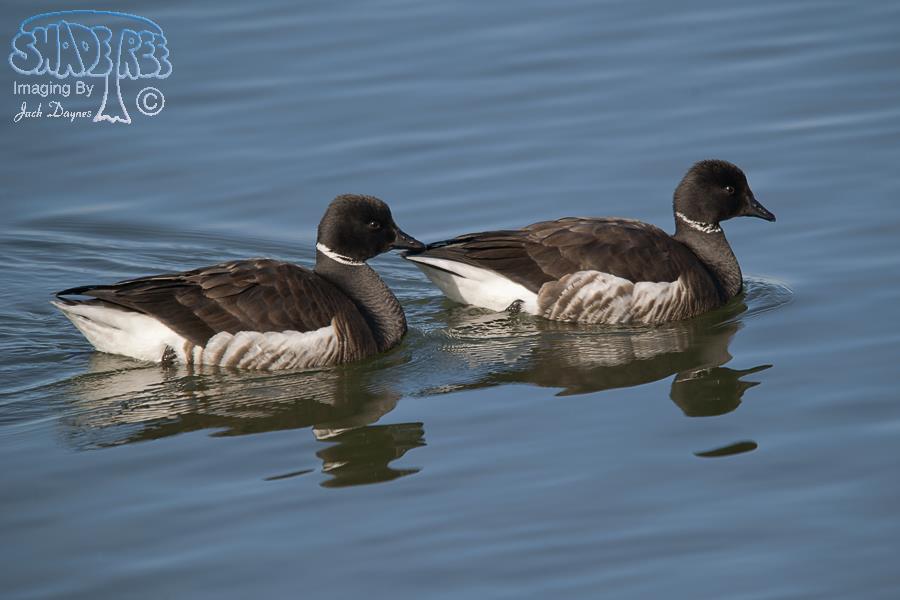 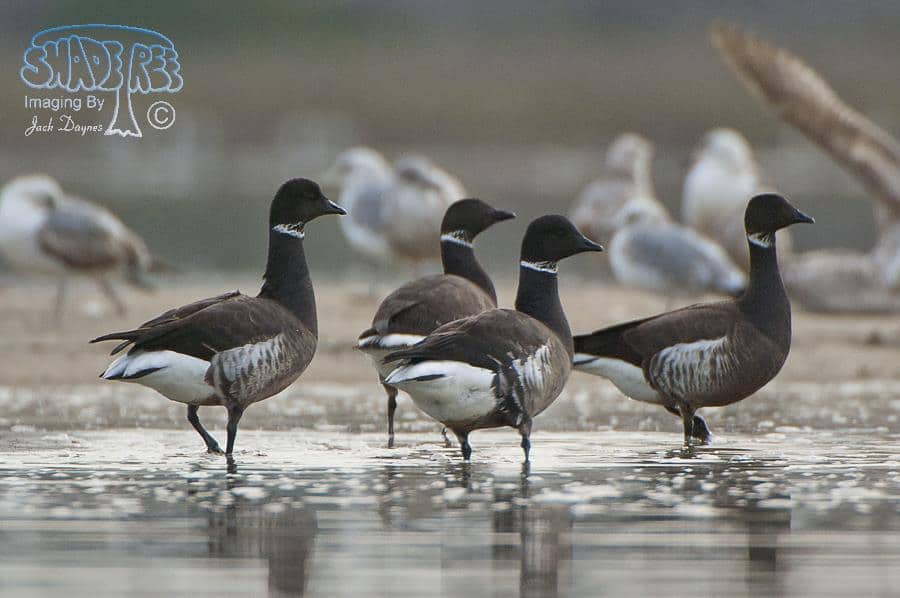 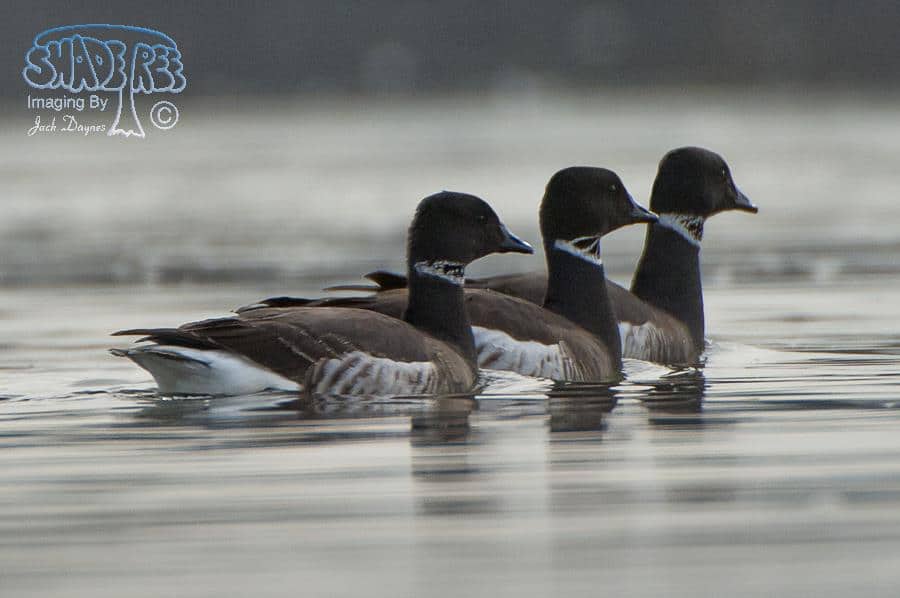 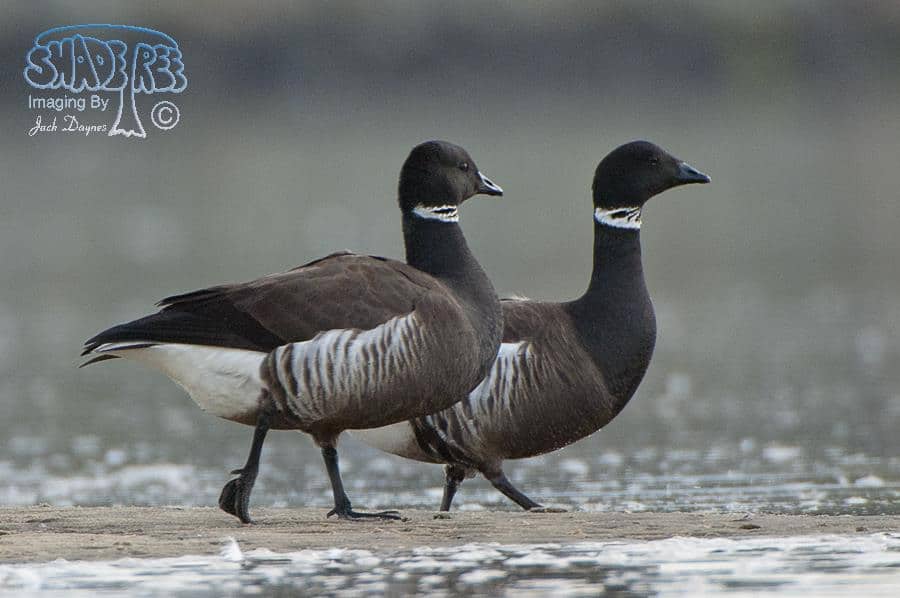 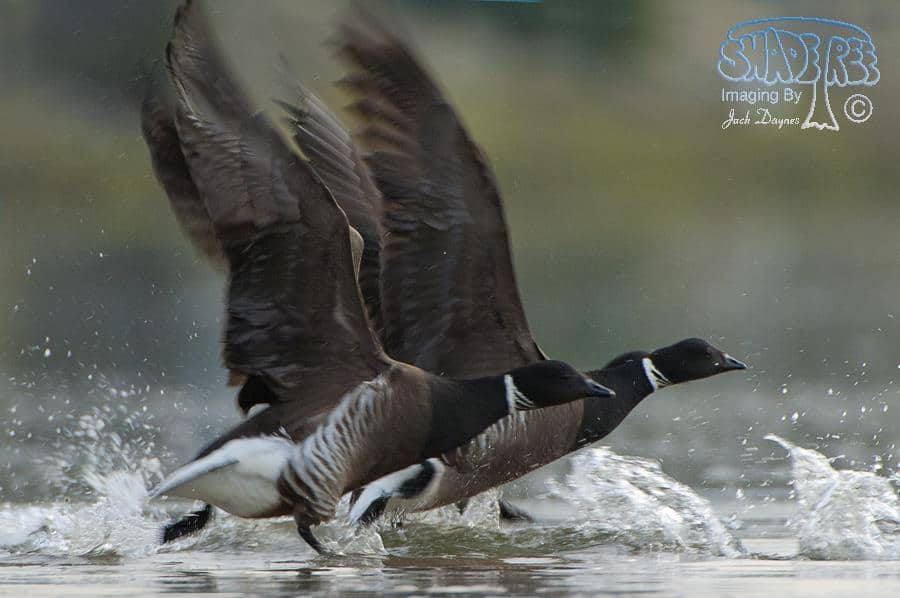 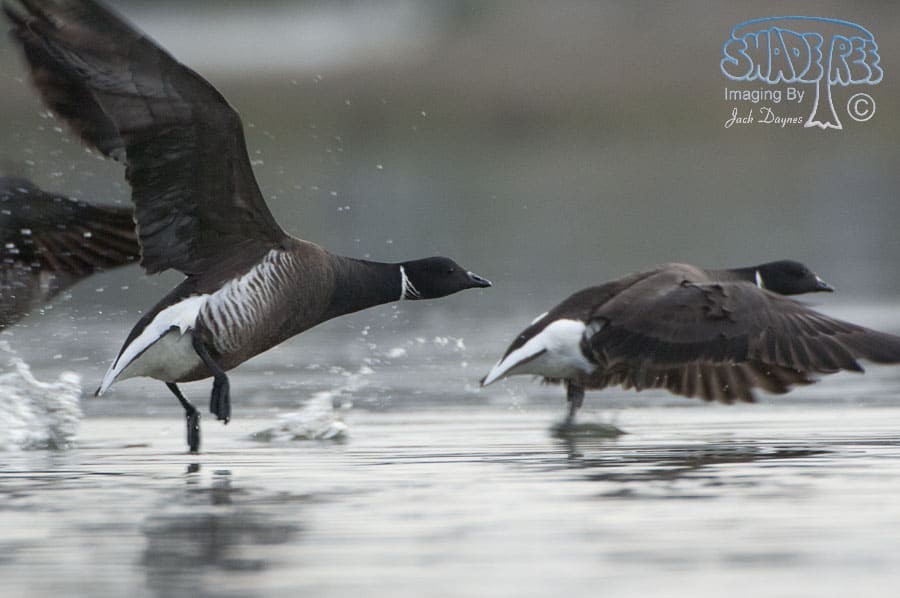 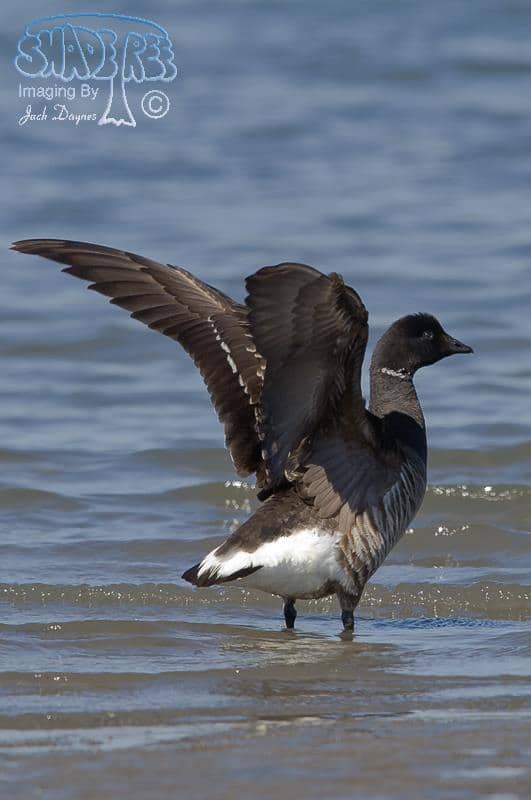 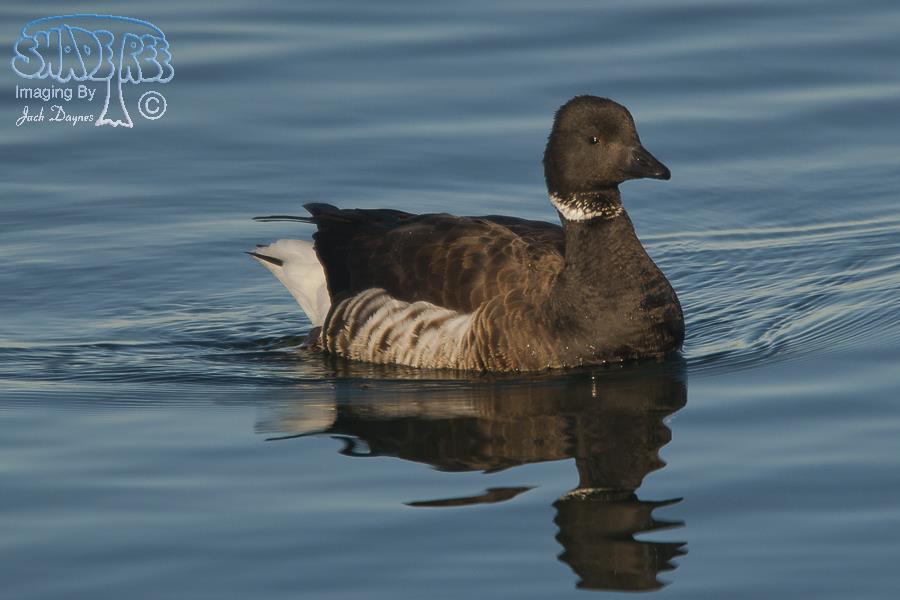 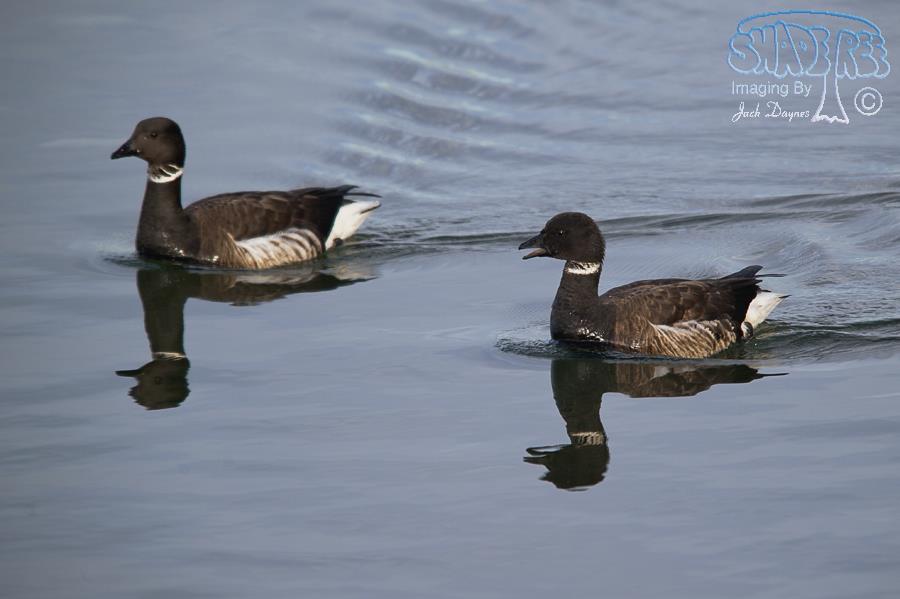