The Broad-Tailed Hummingbird summers in the sub-alpine meadows of the Rocky Mountains, as far north as Southern Idaho and Wyoming, and south in eastern-central California, Nevada, Utah, Colorado, Arizona, New Mexico, and the hill country of western Texas. Some of their members remain on territories scattered throughout Mexico. In winter, those birds breeding in the north migrate south and join their compadres in Mexico.

In both their northern summer homes, and their haunts in Mexico, Broad-Tailed Hummingbirds seek higher elevations, often at 9,000′ to 10,000 feet elevations, and sometimes even higher.

Taxonomists regard Broad-Tailed Hummingbirds as monotypic (i.e. there are no subspecies recognised).

I need to do a better job of keeping my eyes peeled during my travels. To date, even though I’ve traveled extensively through regions where they spend time, I’ve only photographed them in the Huachuca Mountains of southeastern Arizona. Perhaps I haven’t been high enough up-slope to meet them. 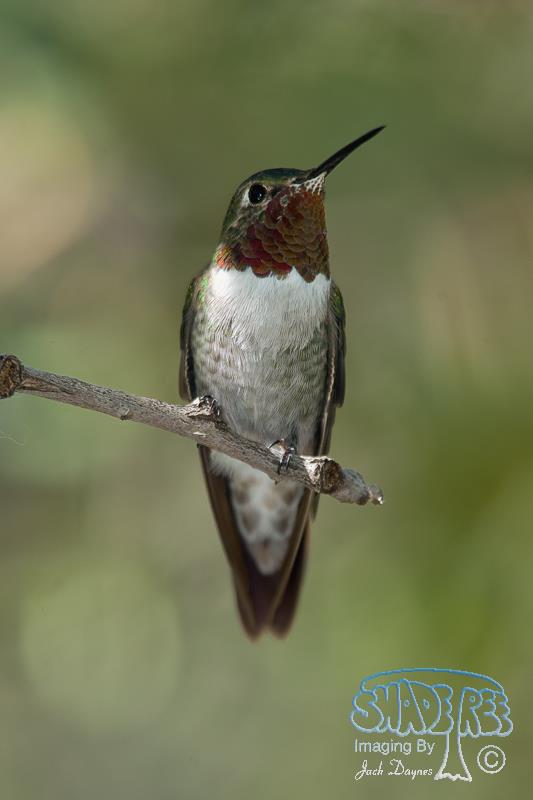 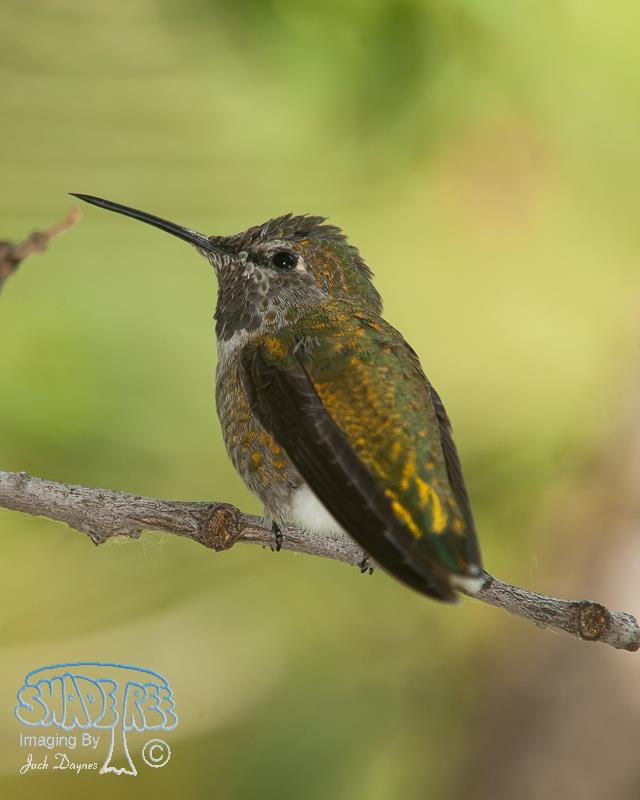 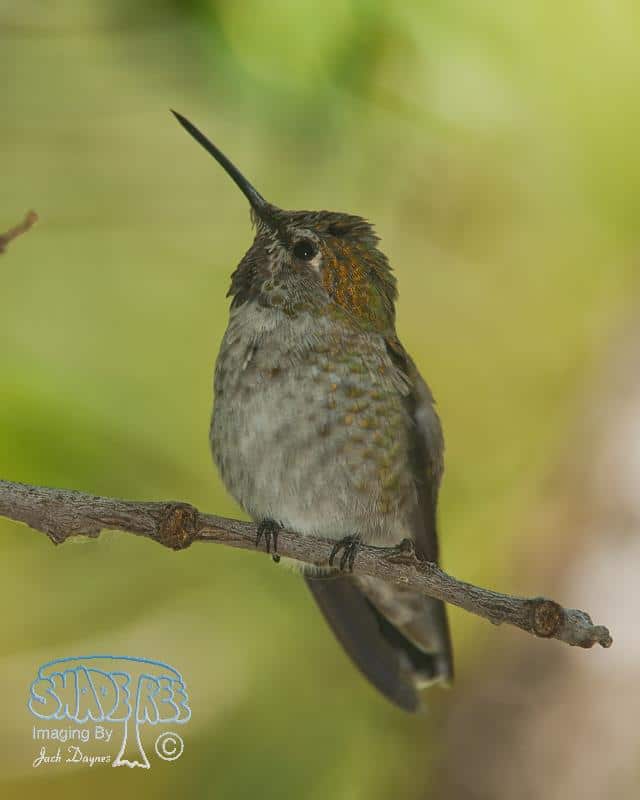 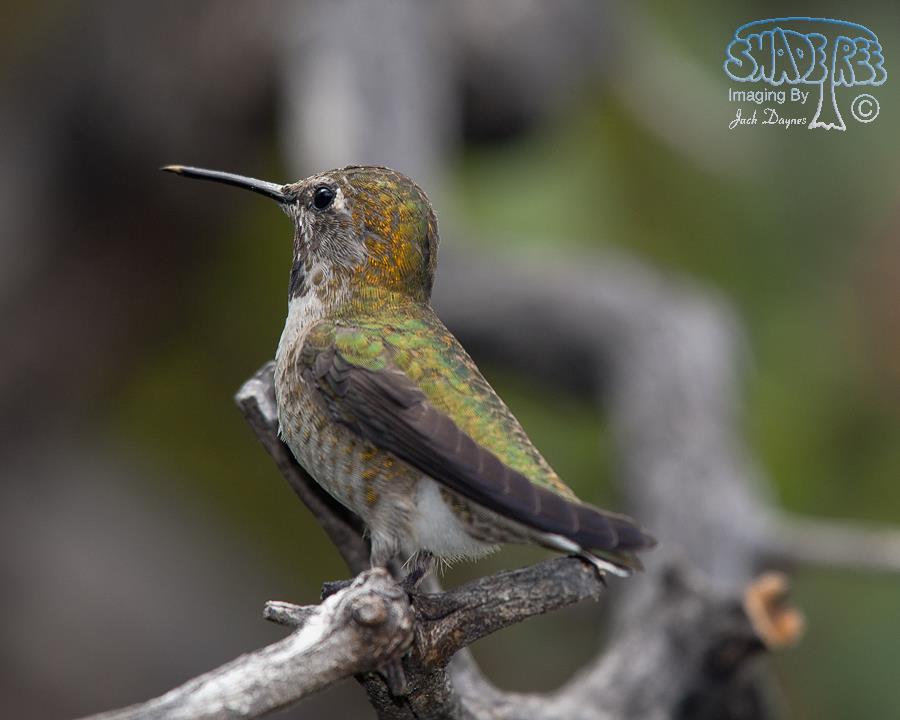 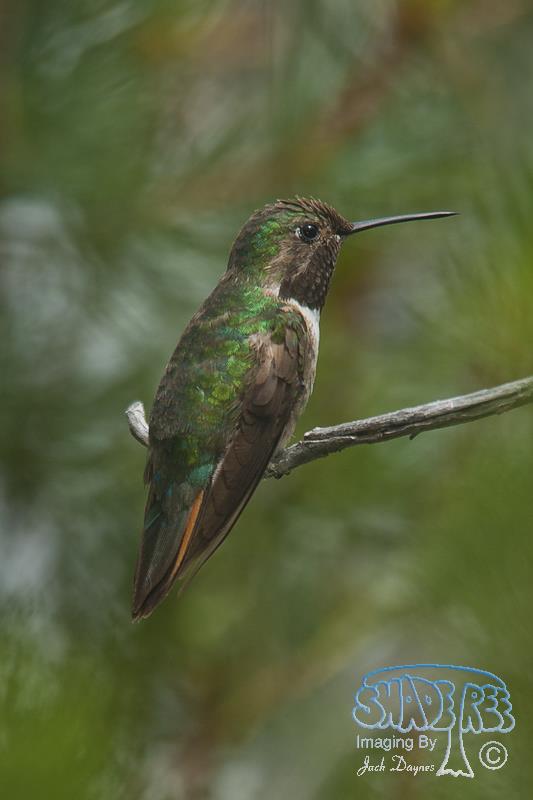 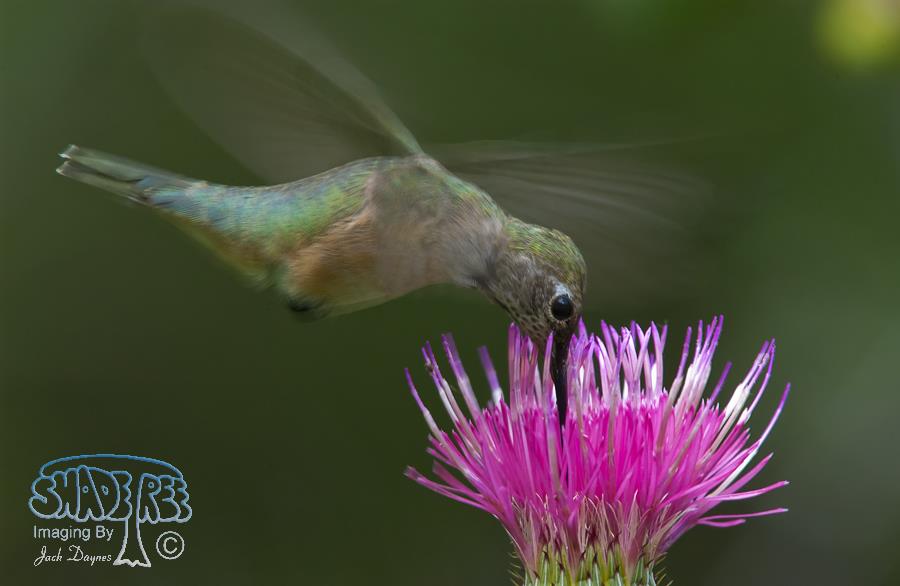 Garden Canyon in the Huachuca Mountains, near Sierra Vista, Arizona.