Formerly known as “Valley Quail”, this species has been introduced widely across the western USA. Populations have now been established around the world, in places such as South America, Hawaii, and New Zealand.

There are eight recognized subspecies:

In San Diego County, the California Quail has slowly, but steadily been pushed further and further into the margins of the backcountry by over-developing residential sprawl. I remember as a teen, fields not 500 yards from my home exploding in thunderous clouds of quail as we hiked through. To say “hundreds” of birds would be insufficient. I’d estimate the numbers as a few thousand. Later, as developers ground down the native chaparral, paving and grading plots for “little boxes made of ticky tacky”, the quails disappeared. Today, a walk through those same fields yields not a single quail peep. 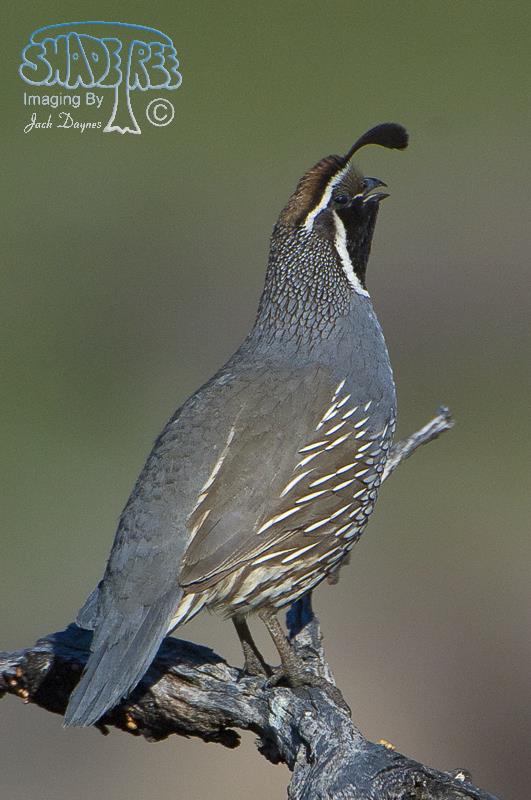 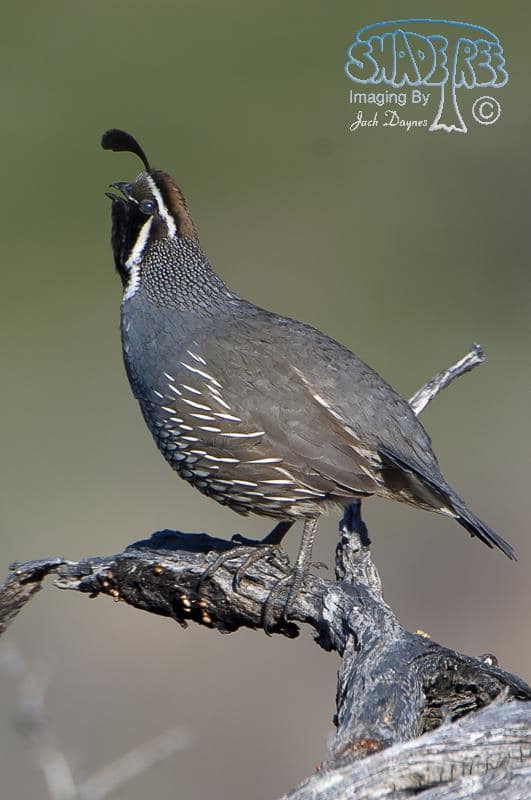 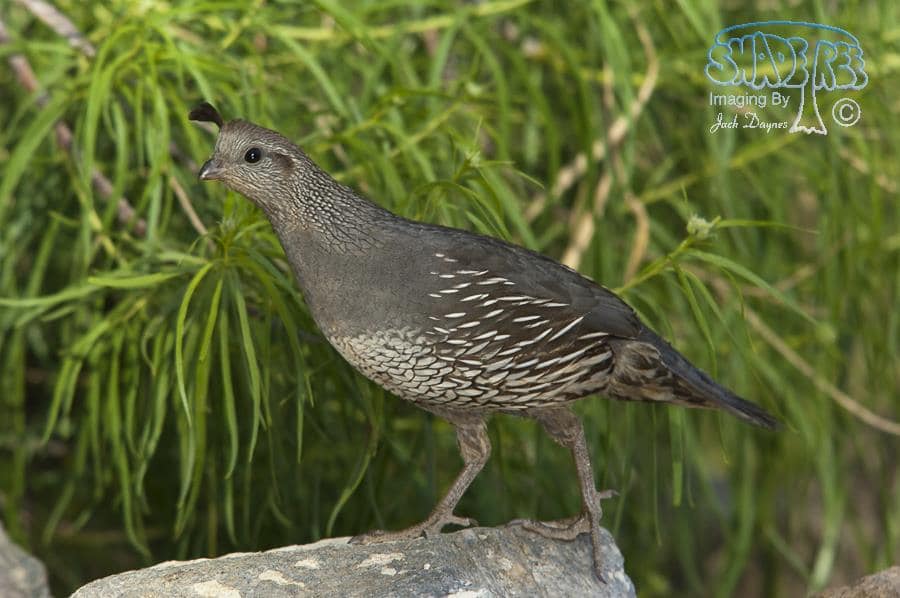 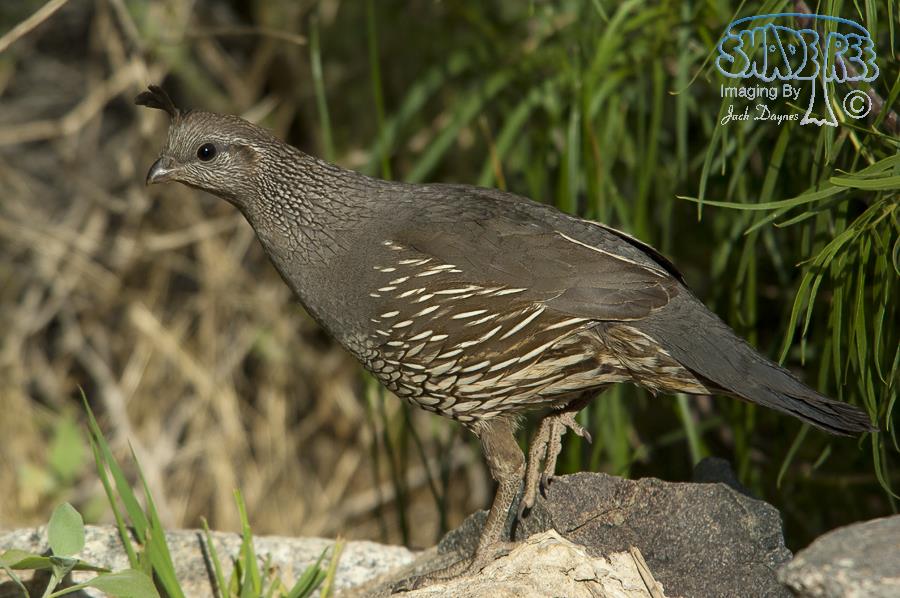 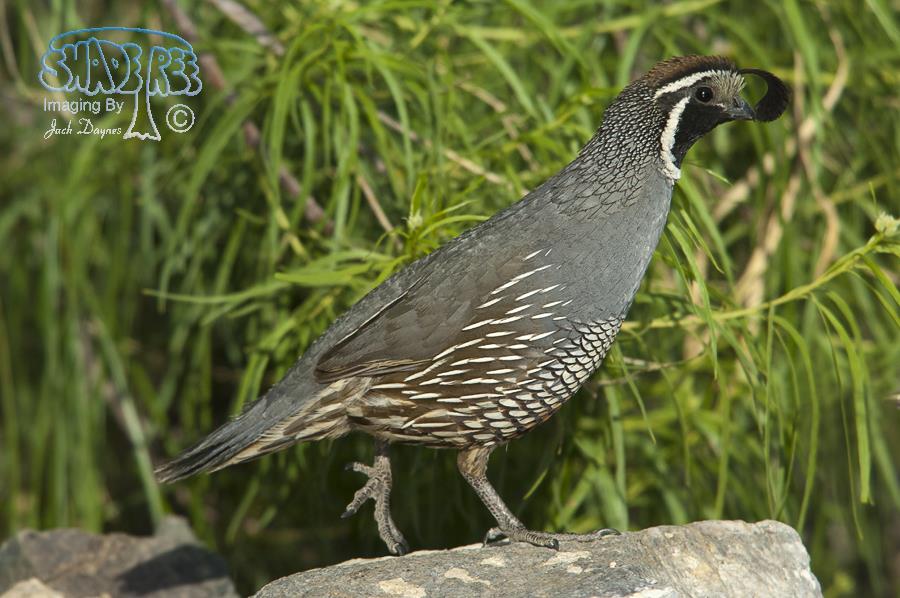 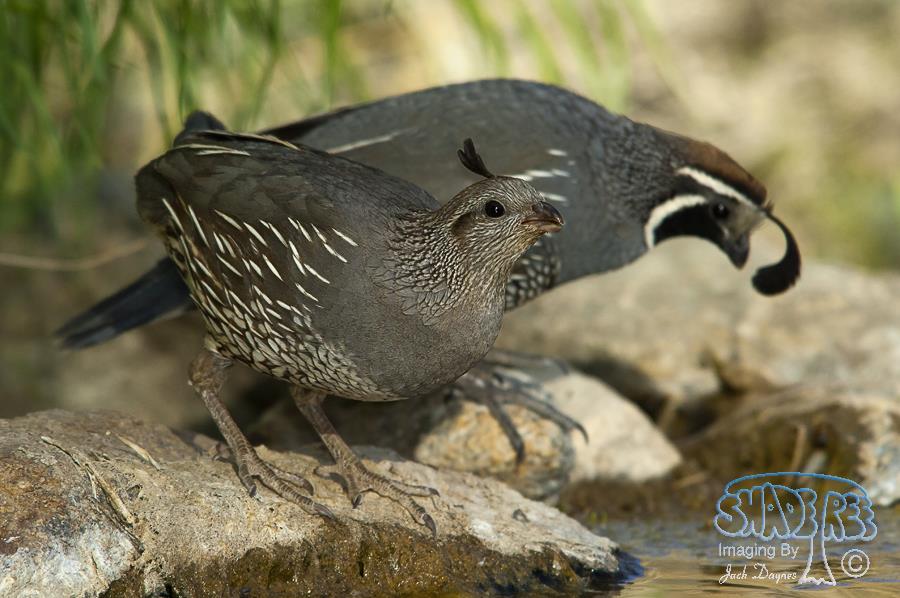 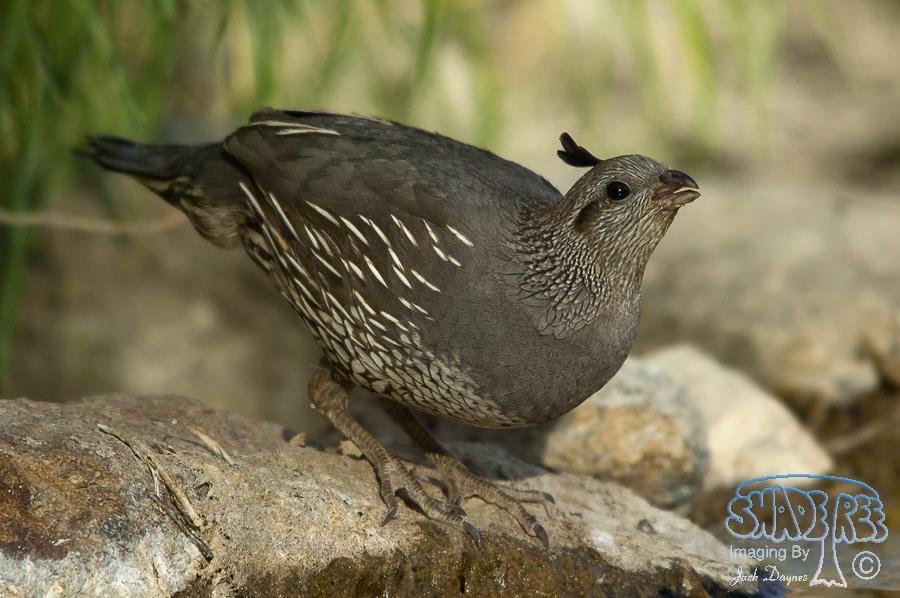 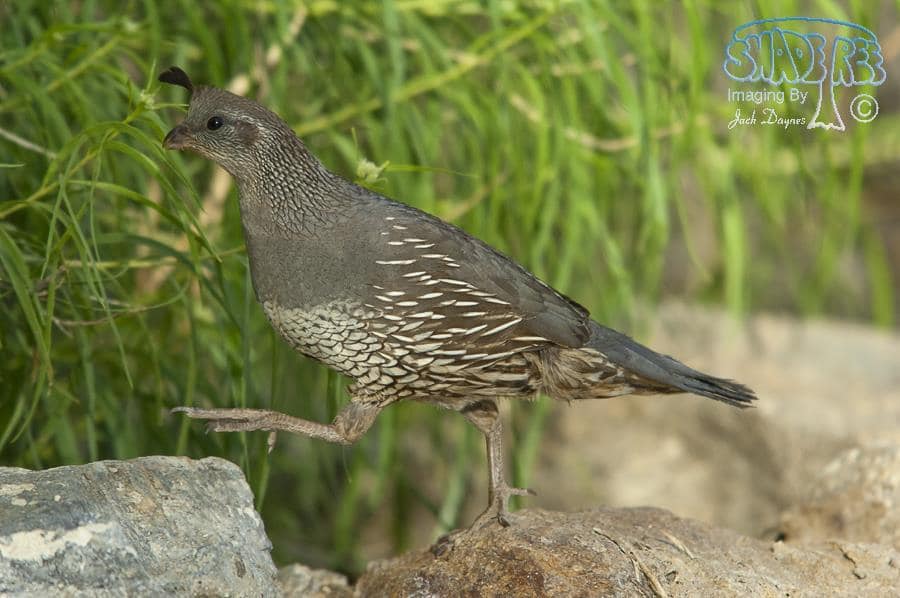 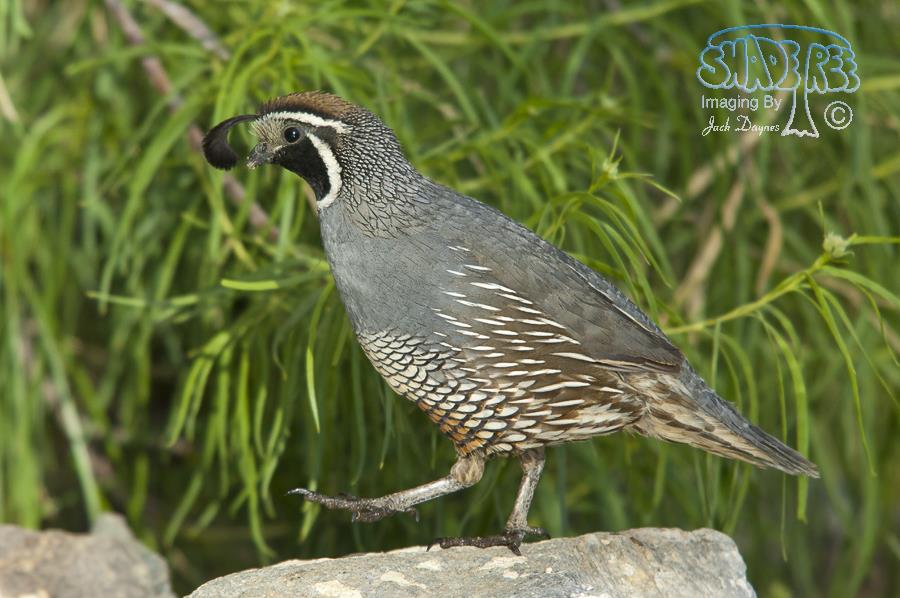 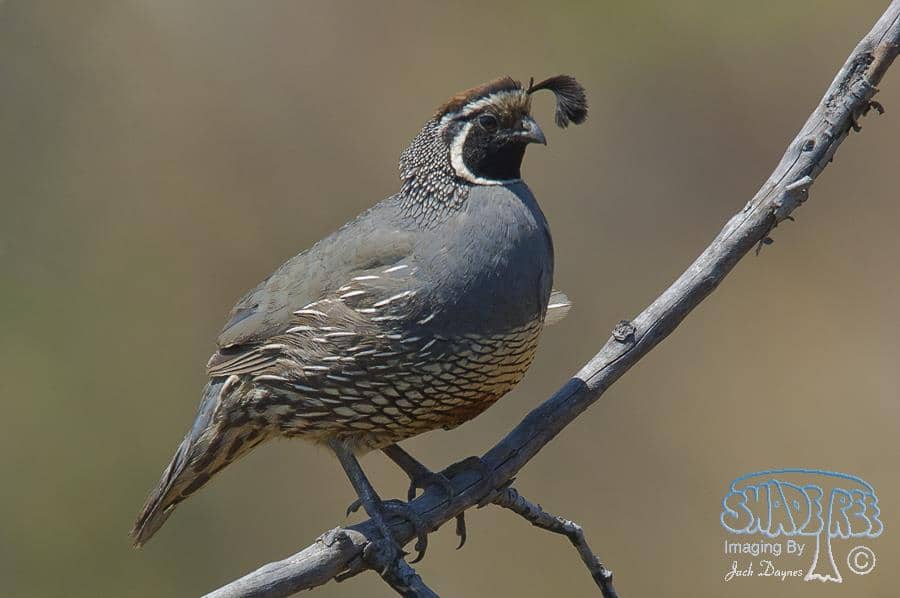 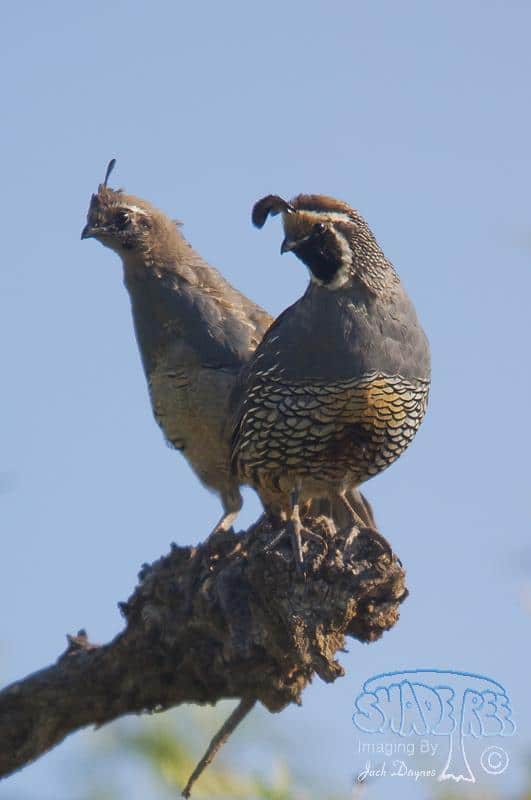 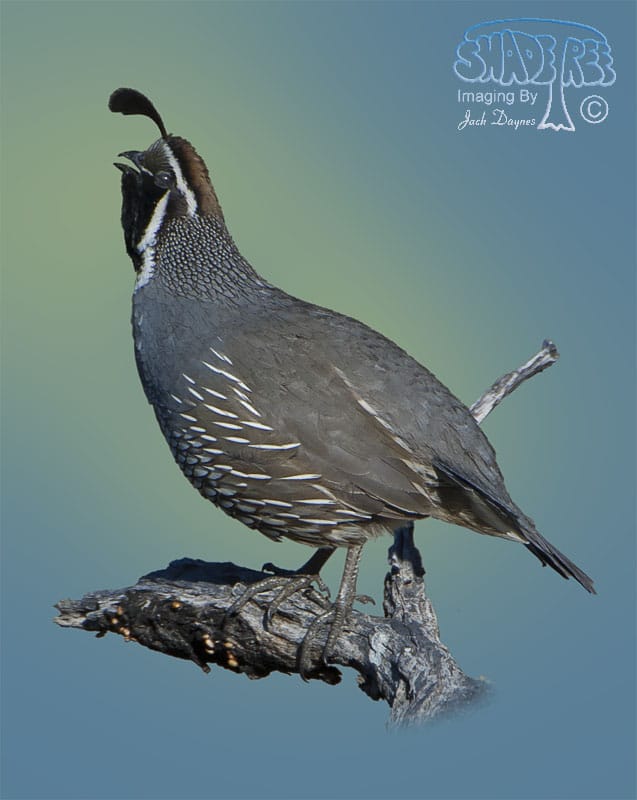 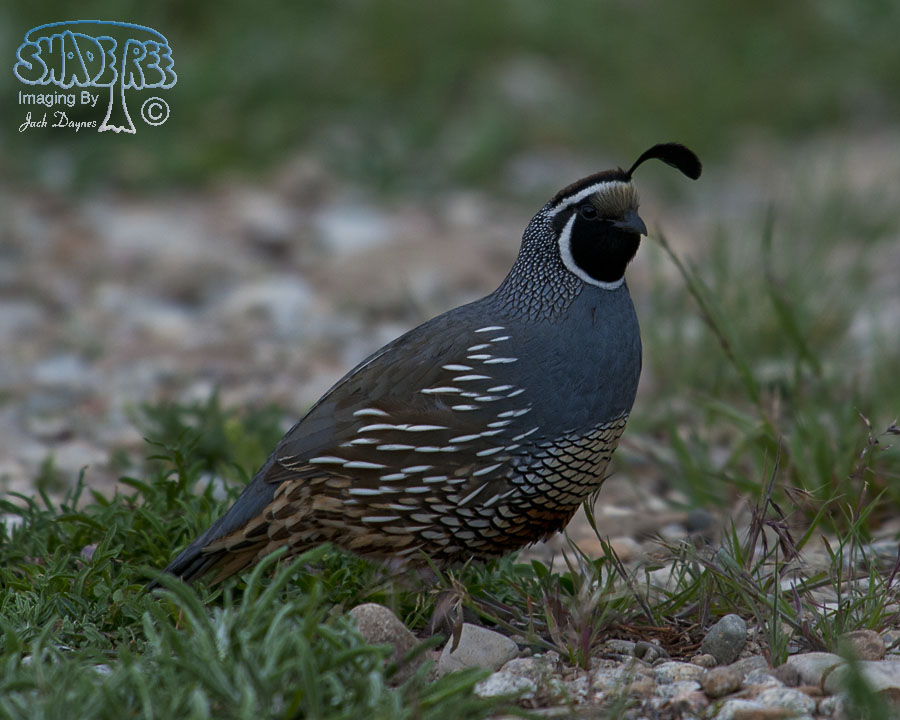