The Chukar partridge is native to southern Eurasia from Israel through India, to northern China. Beginning in the late 1800s, these birds were released in the western USA and by the 1940s they were firmly established.

Other than a couple of calls from unseen birds in Oregon, and a long-distance view in Nevada, my only meetings with this species have been on Antelope Island north of Salt Lake City (Utah). I’ve heard from friends living in the Salt Lake area that the Chukar on Antelope Island have become scarce. 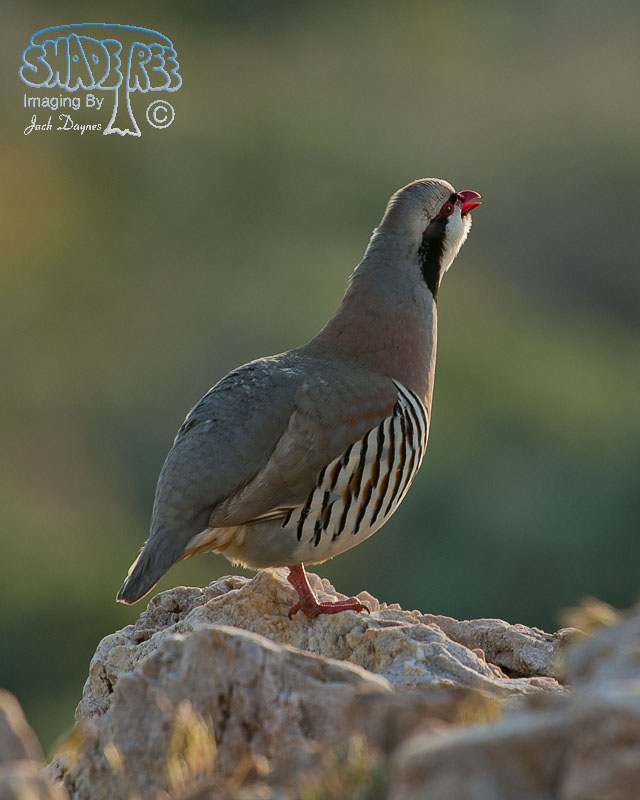 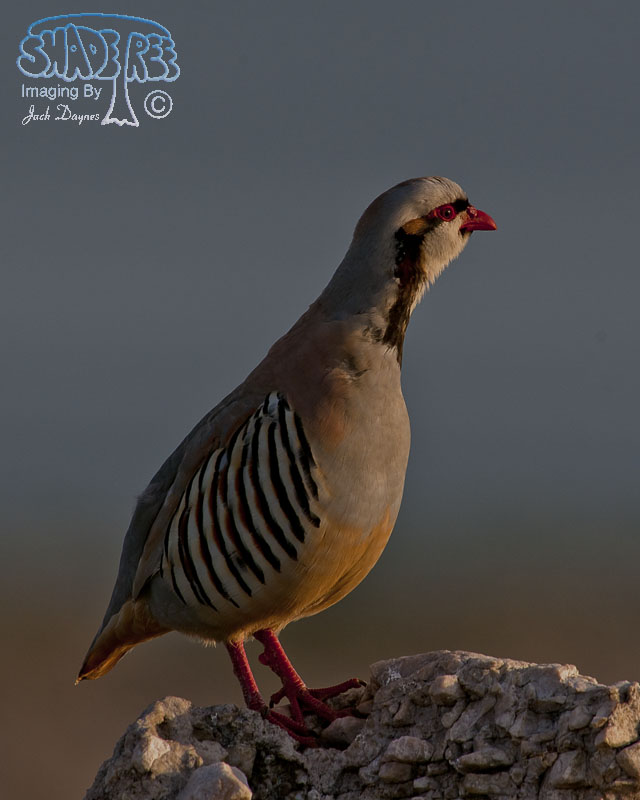 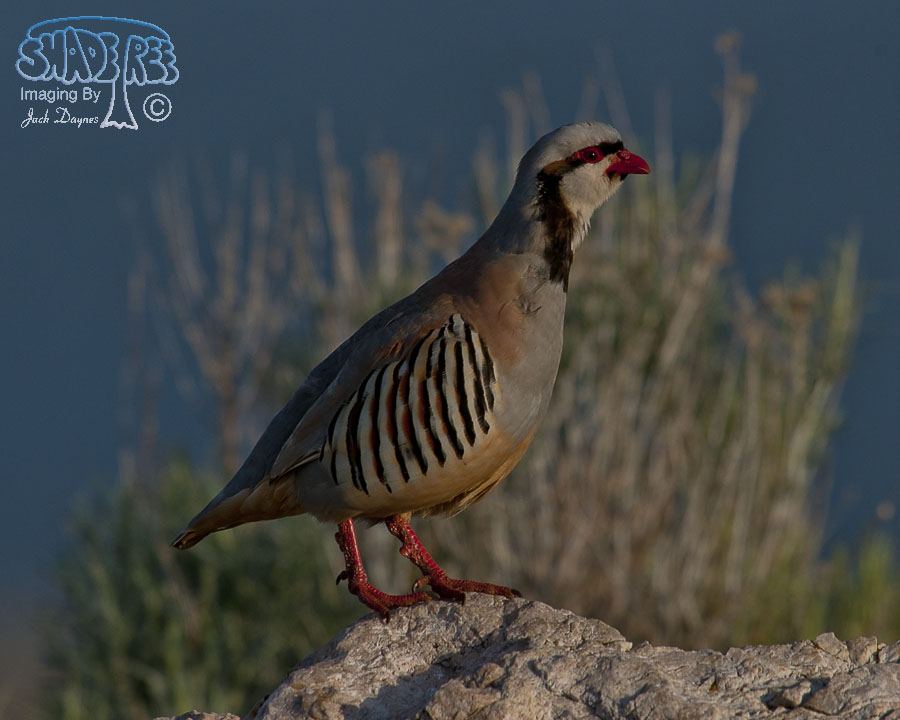 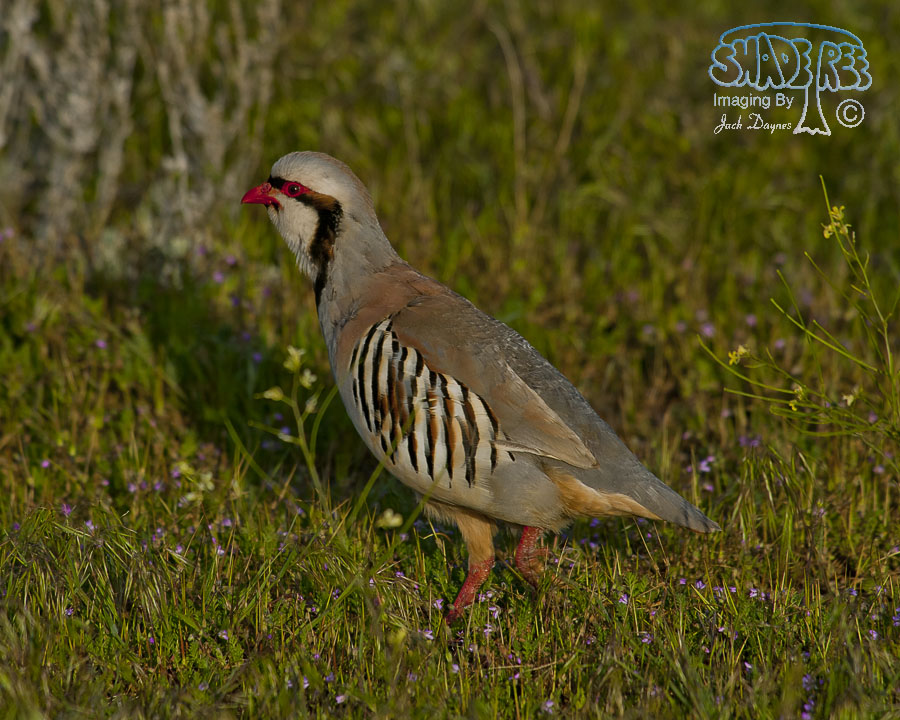 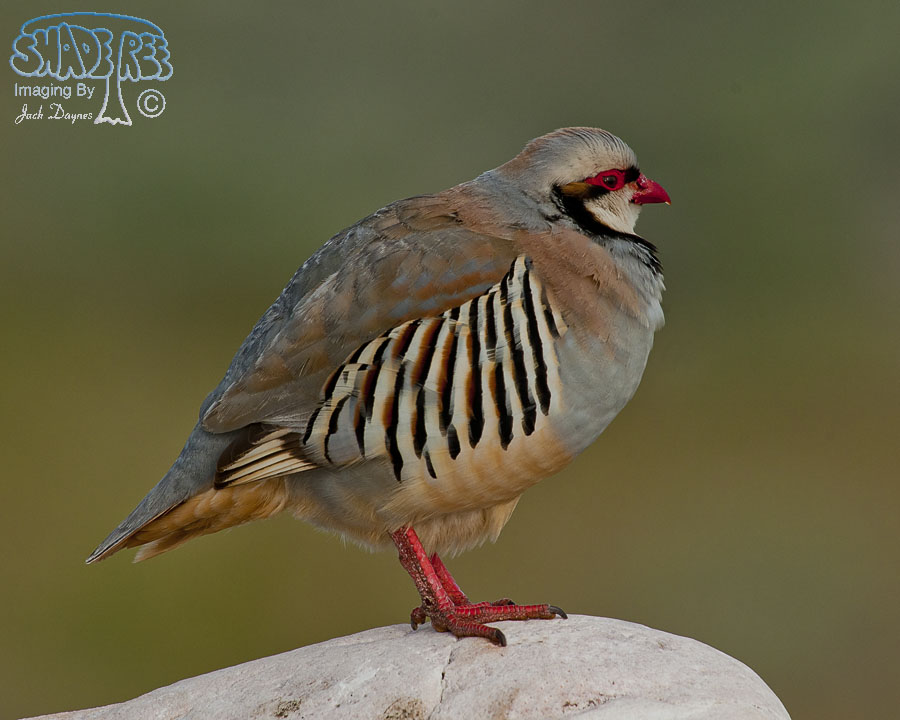 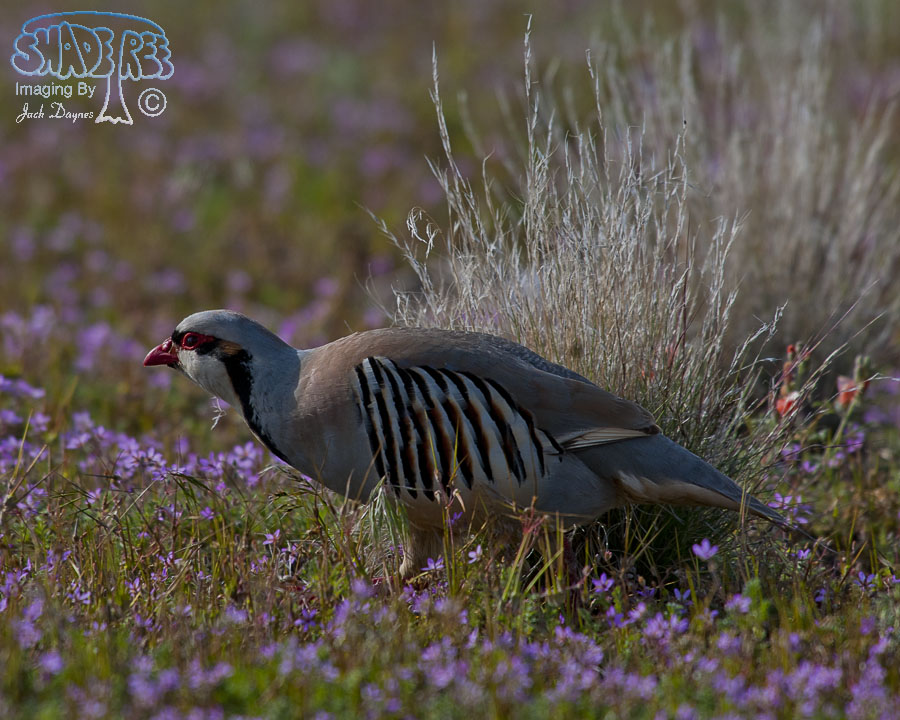