The Common Goldeneye nests in tree cavities throughout most of Canada and southeast Alaska. These birds also live in Asia and northern Europe. Like the Wood Duck of North America, the baby duck’s first step is from a great height, often up to 40 feet to the ground below.

The facial markings of male birds are similar to the male Barrow’s Goldeneye, but the Barrow’s white patch is pointy at the top, like a teardrop or an inverted comma, where the Common Goldeneye’s patch is more rounded.

There is some disagreement among scientists about the taxonomy of the Common Goldeneye. Some believe they should fall into the genus Glaucionetta, while others dispute the validity of subspecies. Most researchers agree on two subspecies:

I’ve met members of this species in southern California, southern Nevada, Wyoming, Idaho and Oregon. During a Christmas Bird Count event in 2018, I discovered an over-wintering female on a pond less than a quarter-mile from my southern California home. 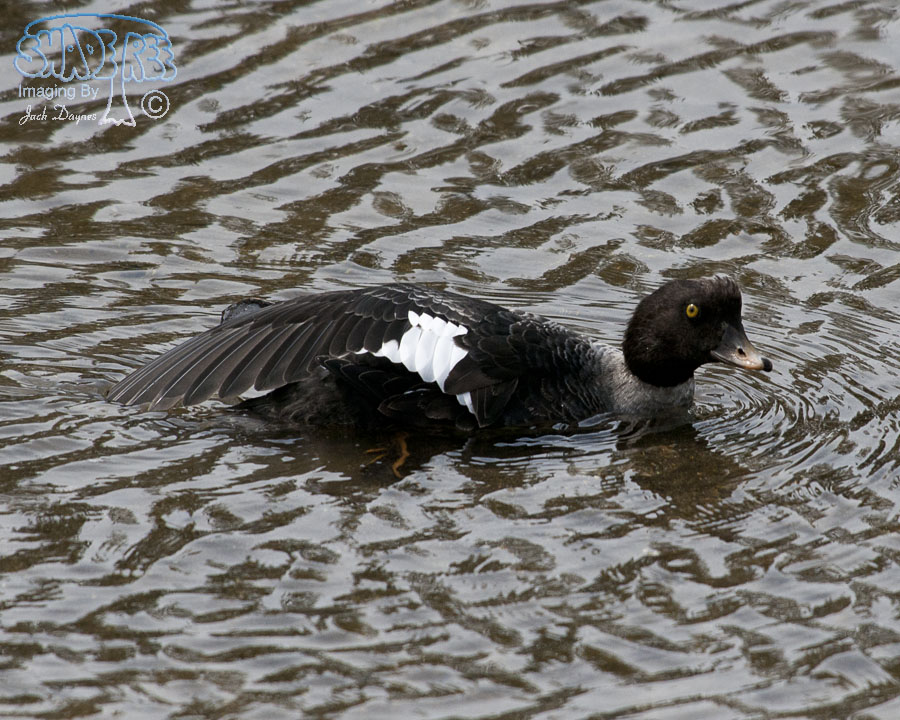 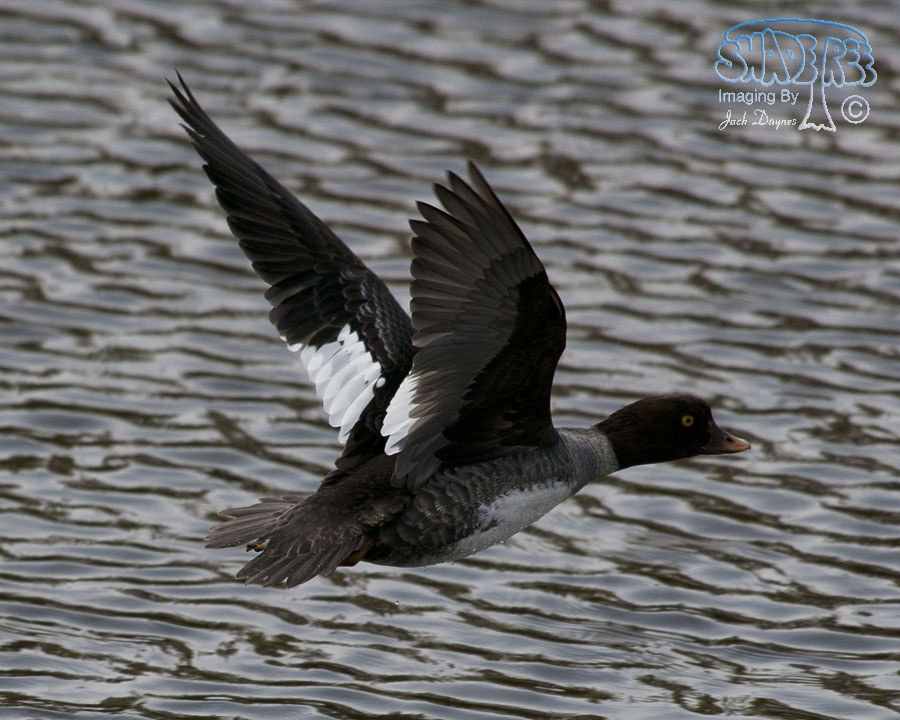 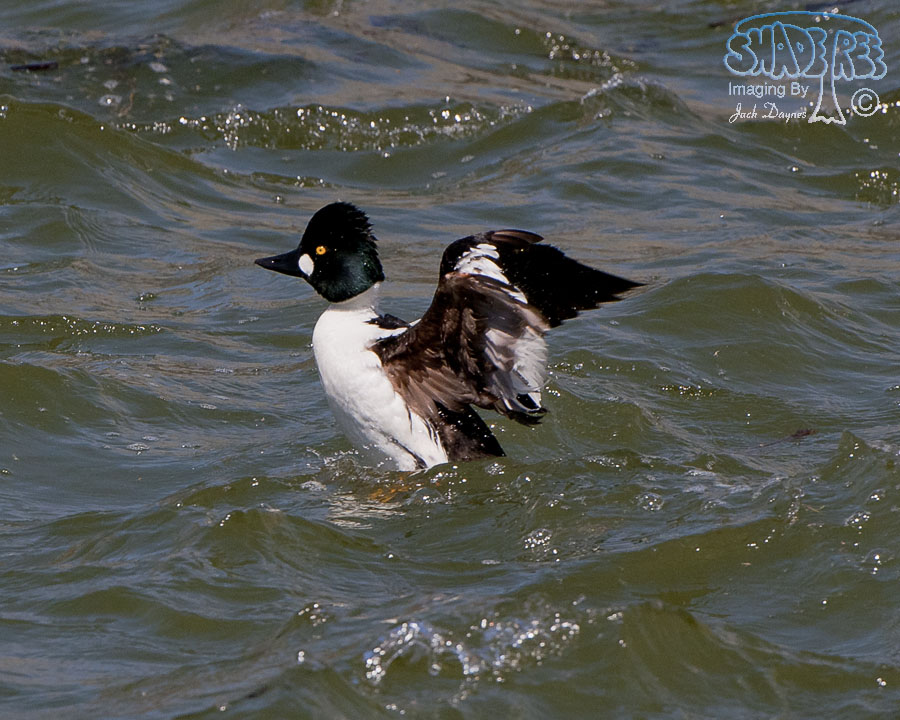 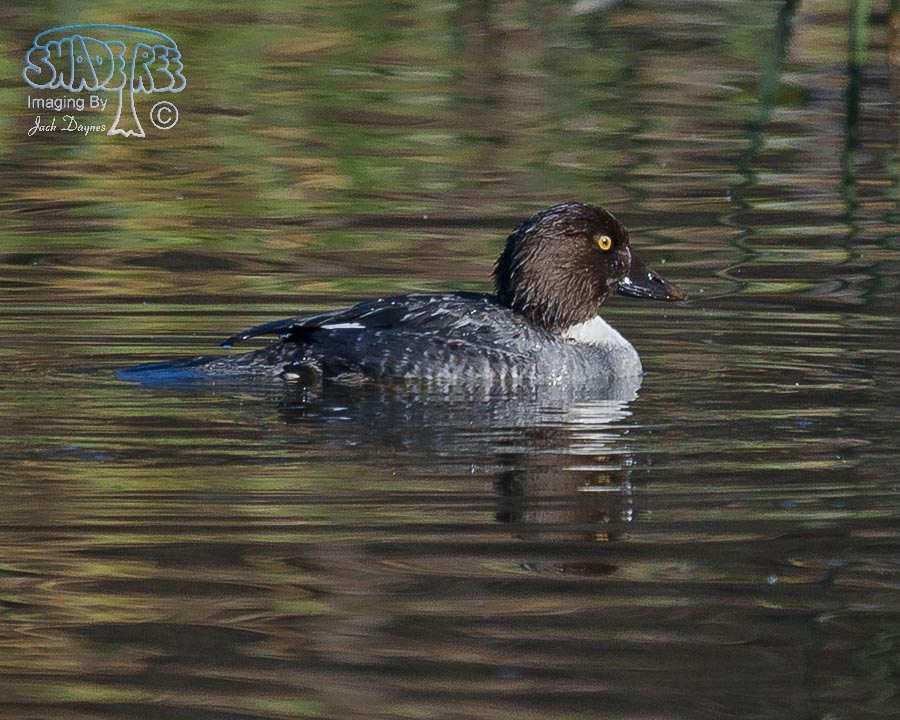 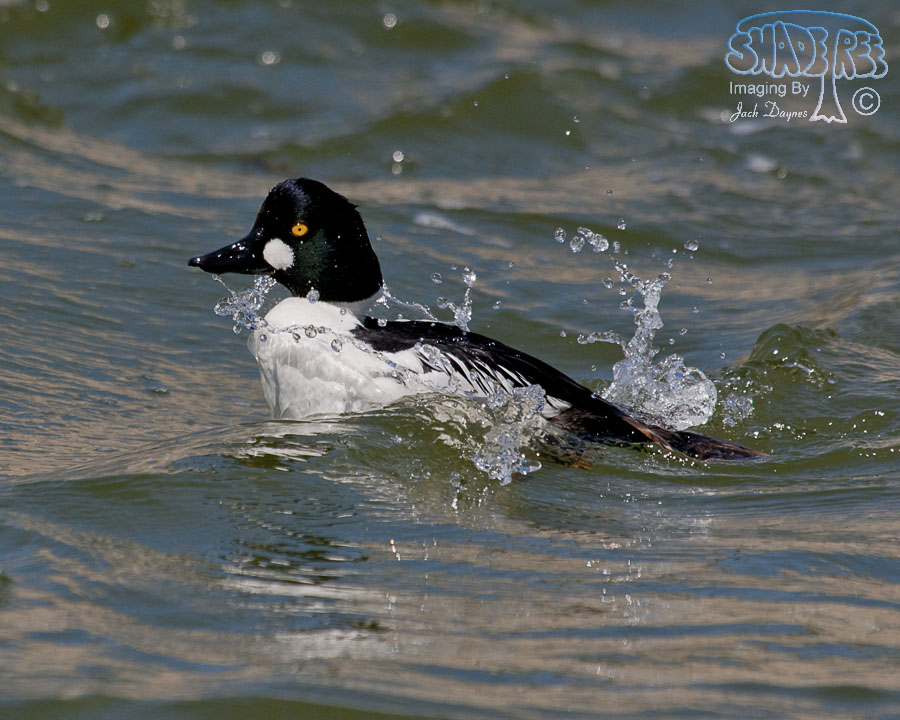 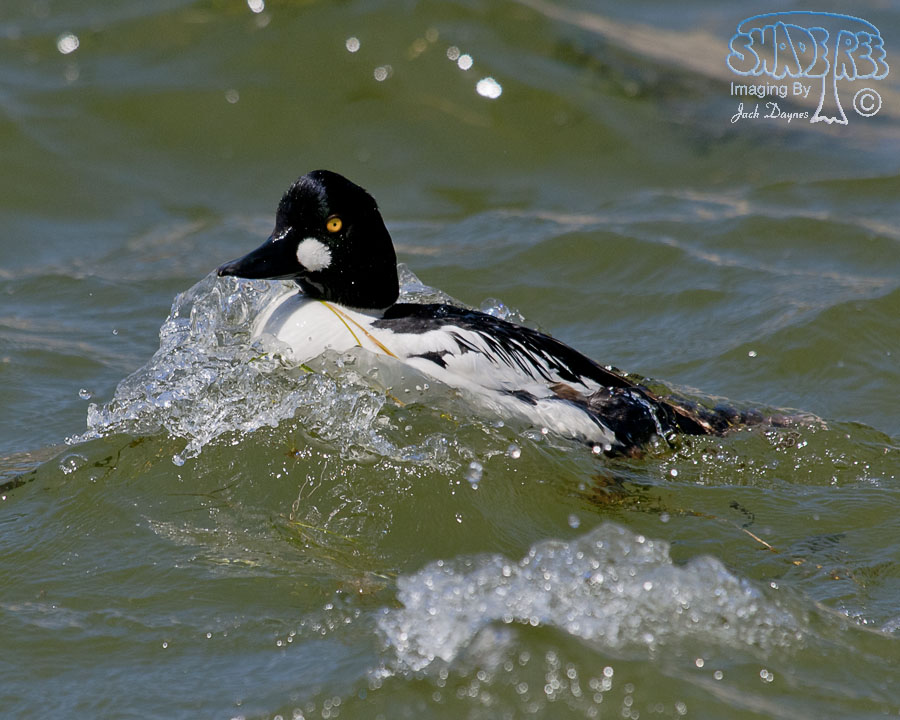 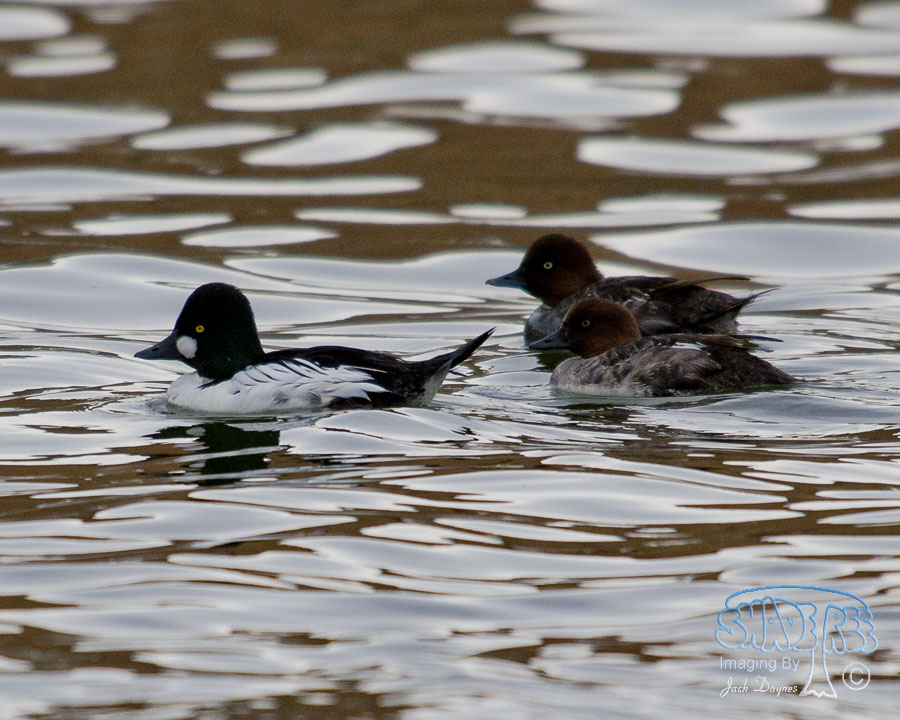 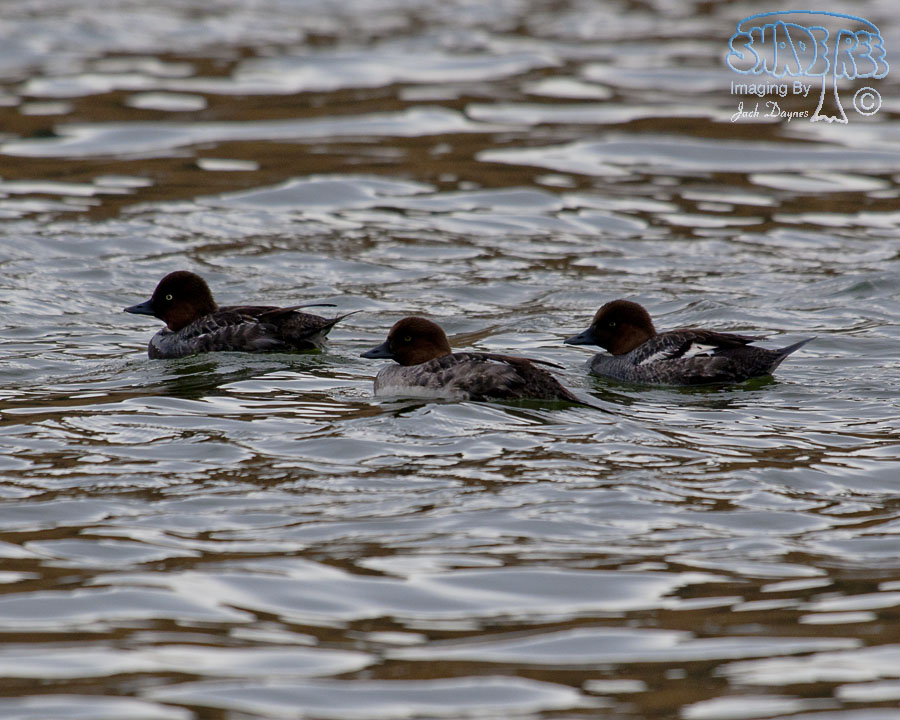 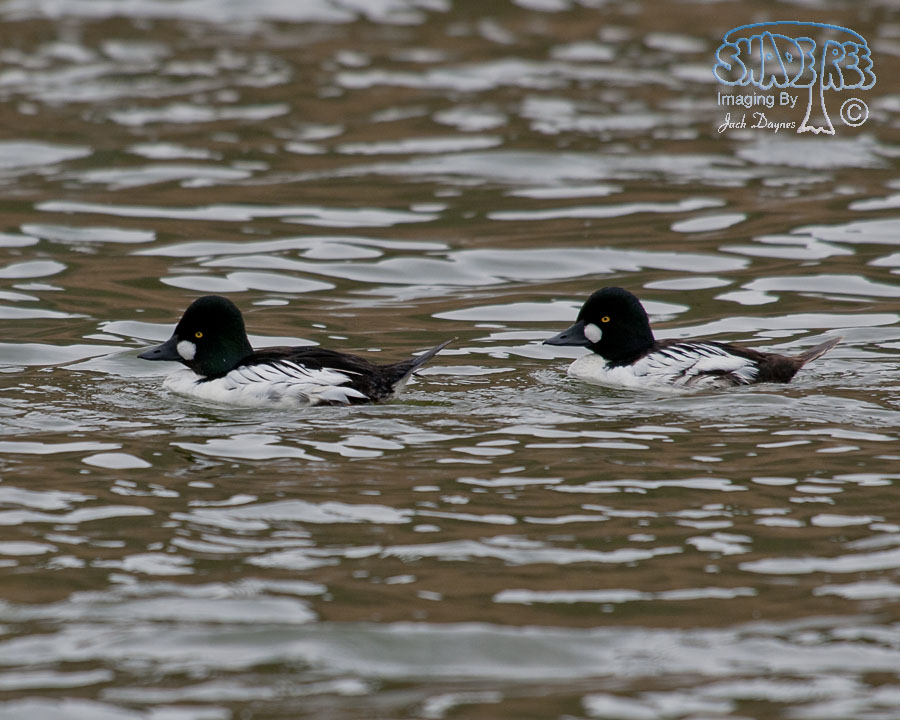 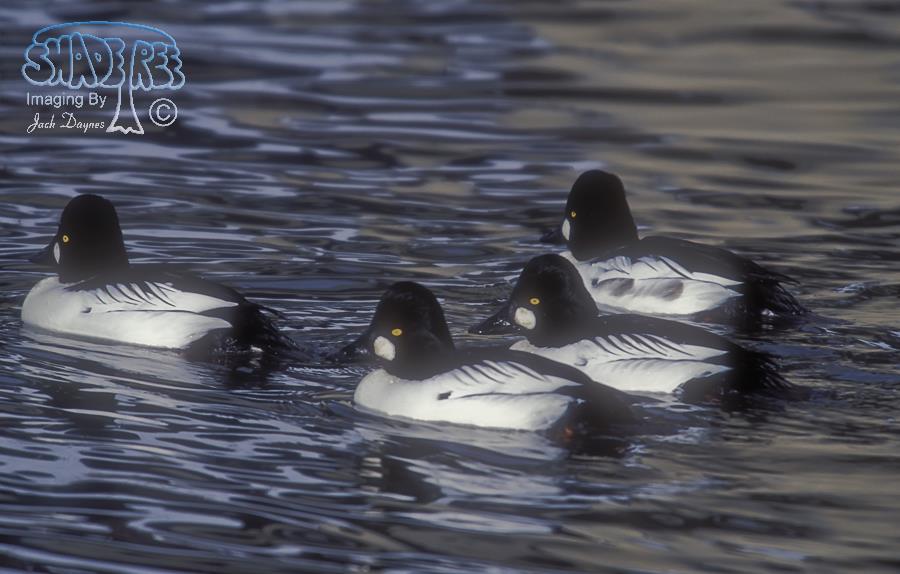 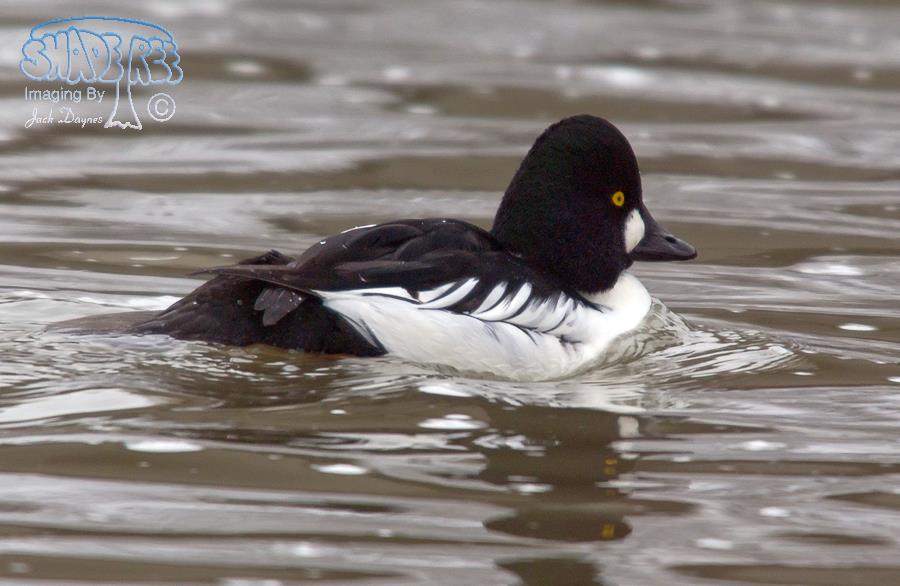 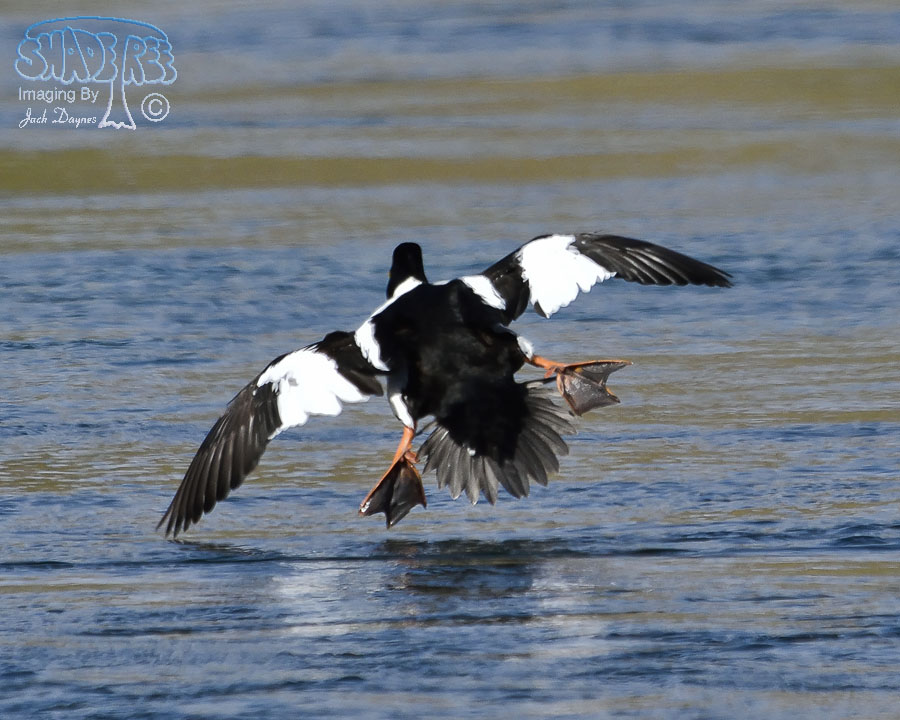 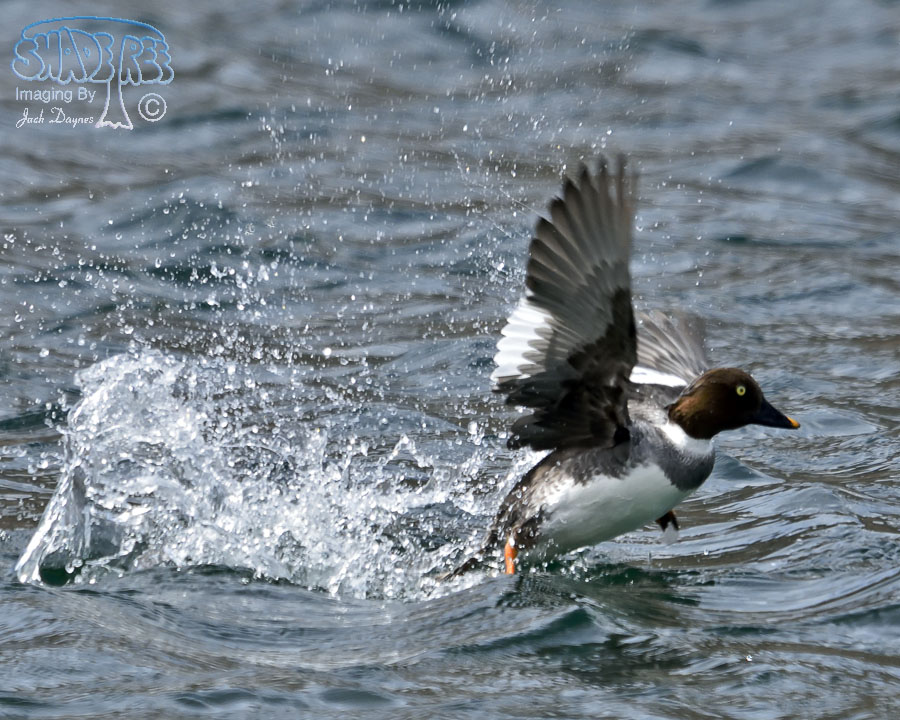 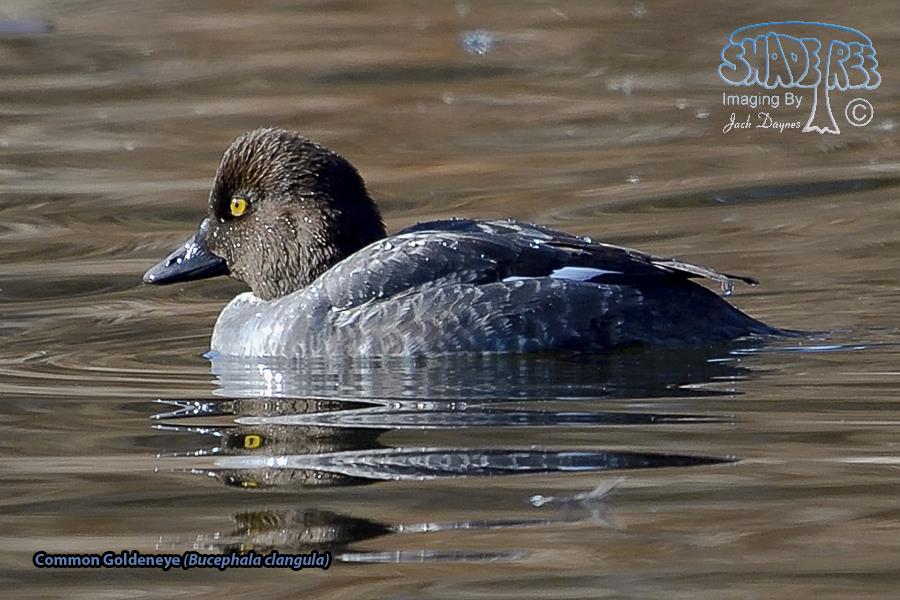