The Common Redpoll breeds across the northern parts of North America and Eurasia. Both the summer and winter range for these birds varies from year to year, depending on the food supply. These energetic and acrobatic birds forage in small trees and shrubs in their summer and winter homes, sometimes hanging upside-down, penduline style, as they seek the small seeds they depend on for nourishment. 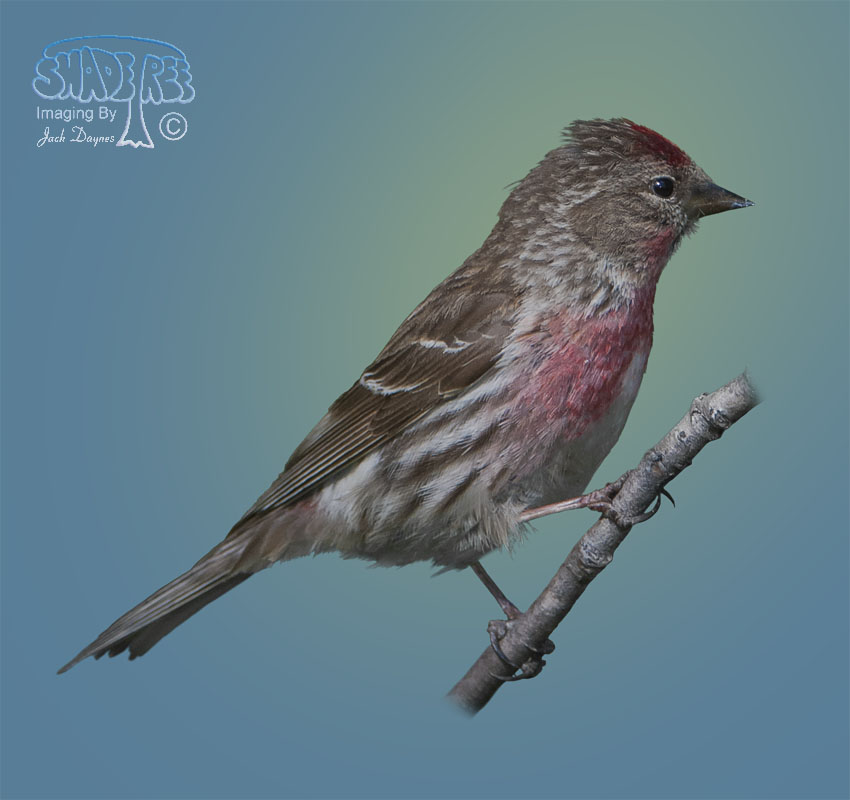 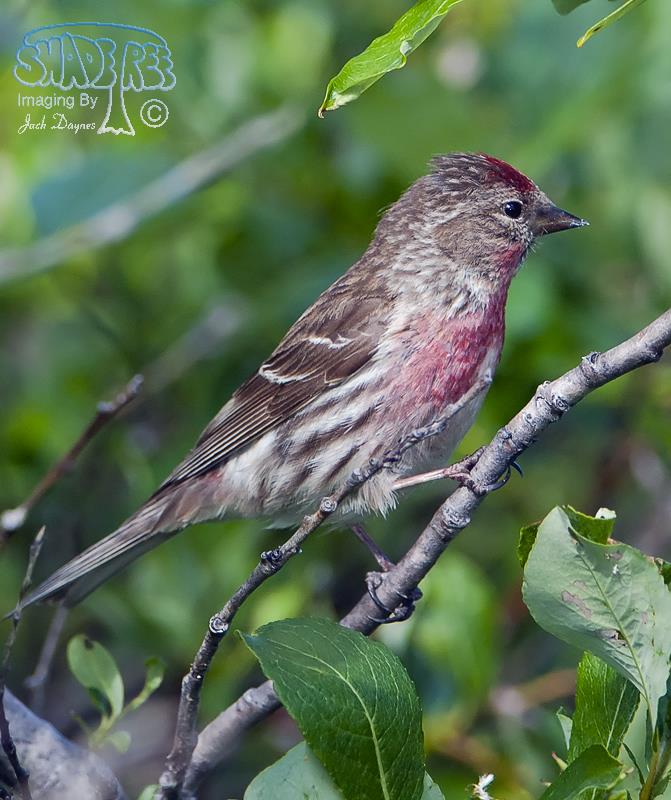 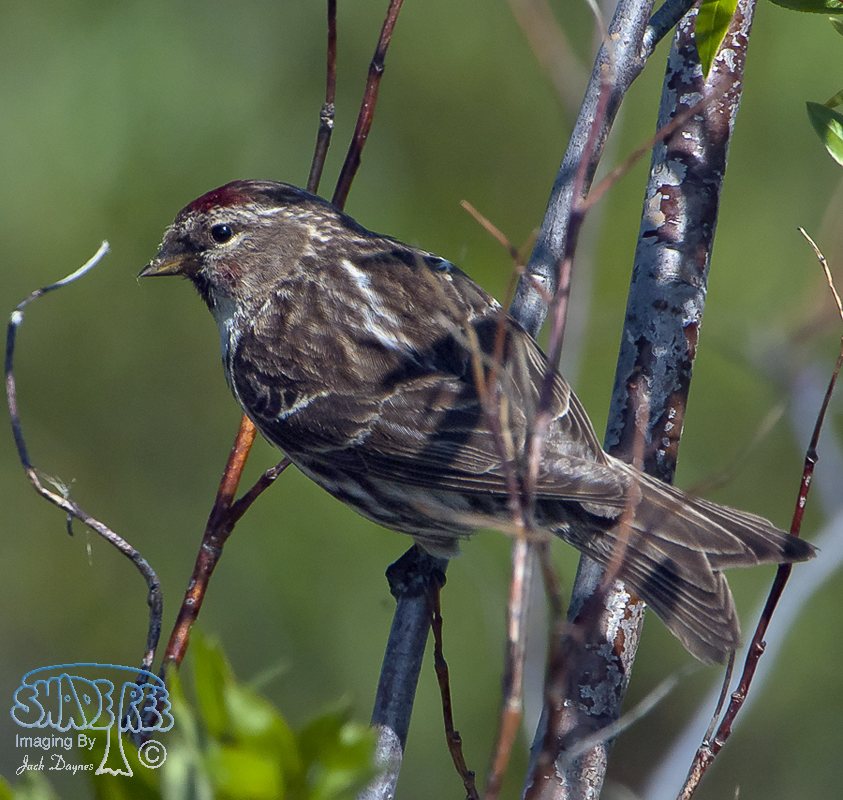 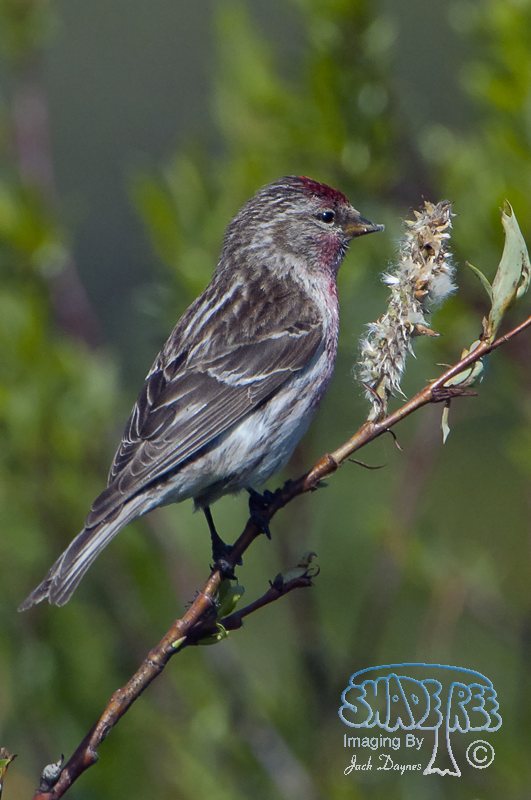