Common Terns nest in the far north of the USA and into central and southeastern Canada. They spend winters along the coasts of South America. Most of the USA only sees these birds as they migrate between the northern and southern hemispheres. In August 2003, while I was chasing birds requested for the San Diego County Bird Atlas, I had my first (and so far, only) meeting with these birds as they were on their way back to South America.

These birds suffered from the regrettable practices of a less-than-enlightened period of the late 1800s when the fashion industry harvested these birds for their feathers and sometimes the entire carcass to adorn women’s fashions. Fortunately, their population has mostly recovered, though not to the historic levels seen prior to the holocaust. 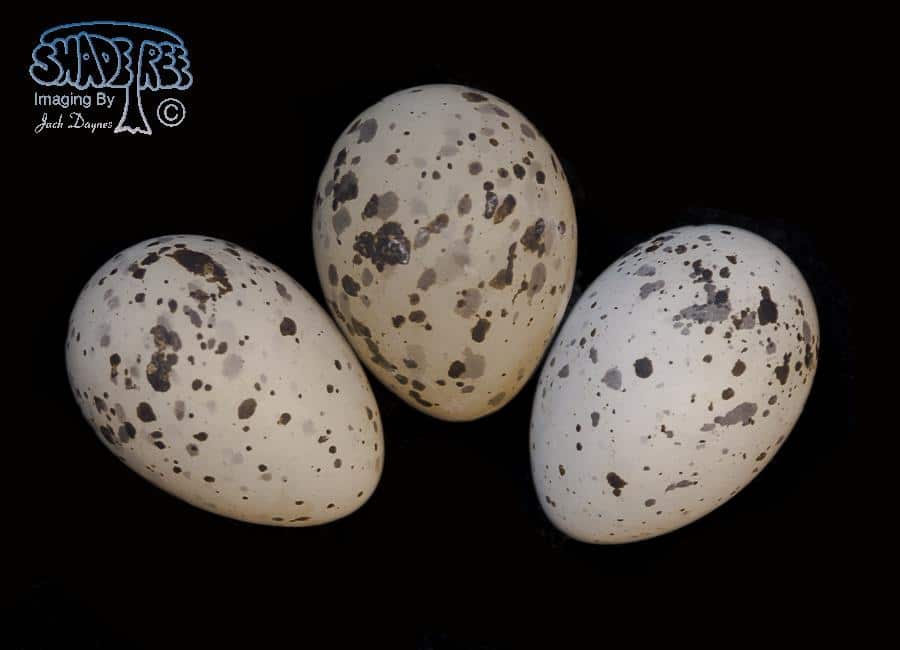 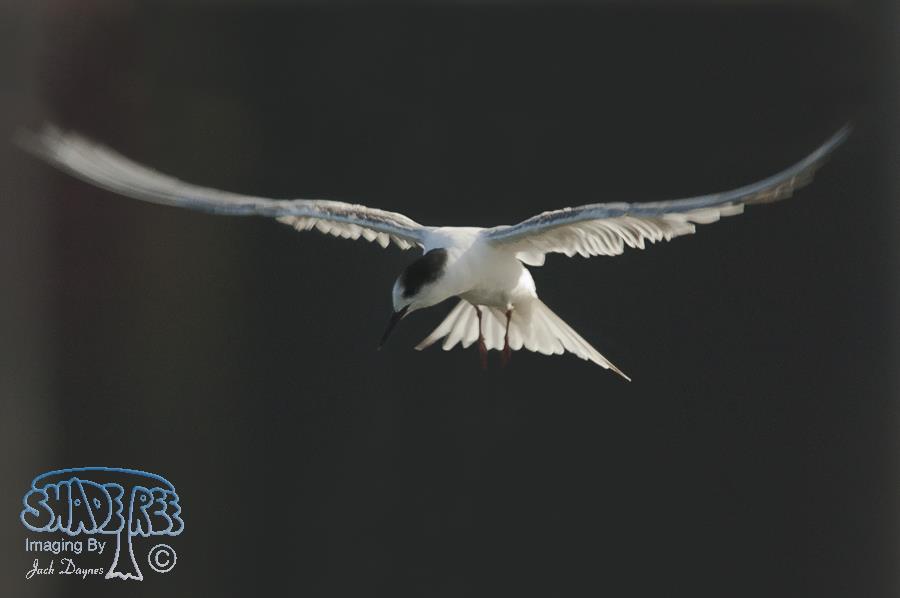