These birds are resident year round on both coasts of Baja California, but migrate as far north as Monterey in central California.

Their preferred nesting locations are islands in the Gulf of California, or the central Pacific coast of Baja California (Mexico). High rocky ledges seem to provide the most successful sites.

Taxonomists regard the Craveri’s Murrelet as monotypic (there are no subspecies).

I met this species while southbound on a scientific expedition to the Revillagigedo Islands in 2017. So far, those have been my only encounters. 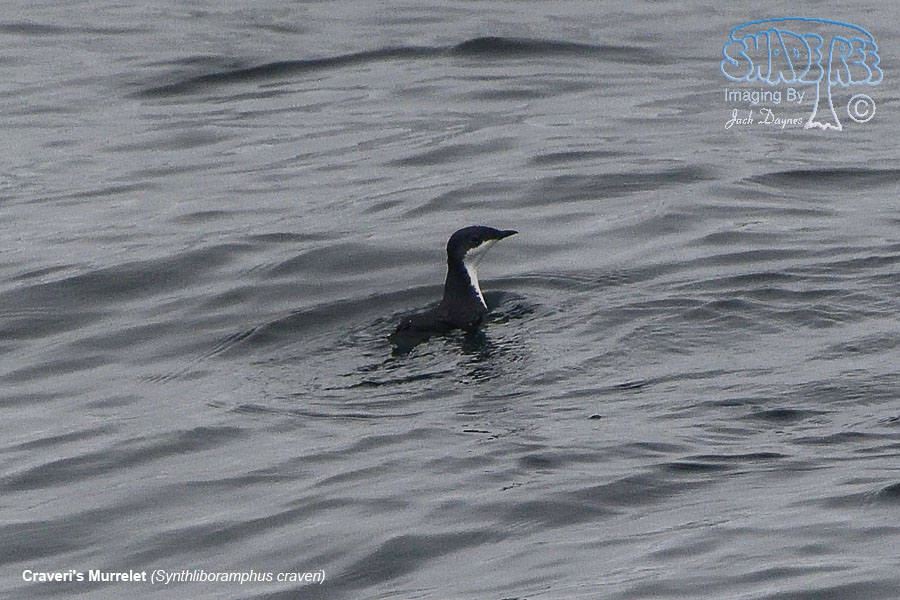 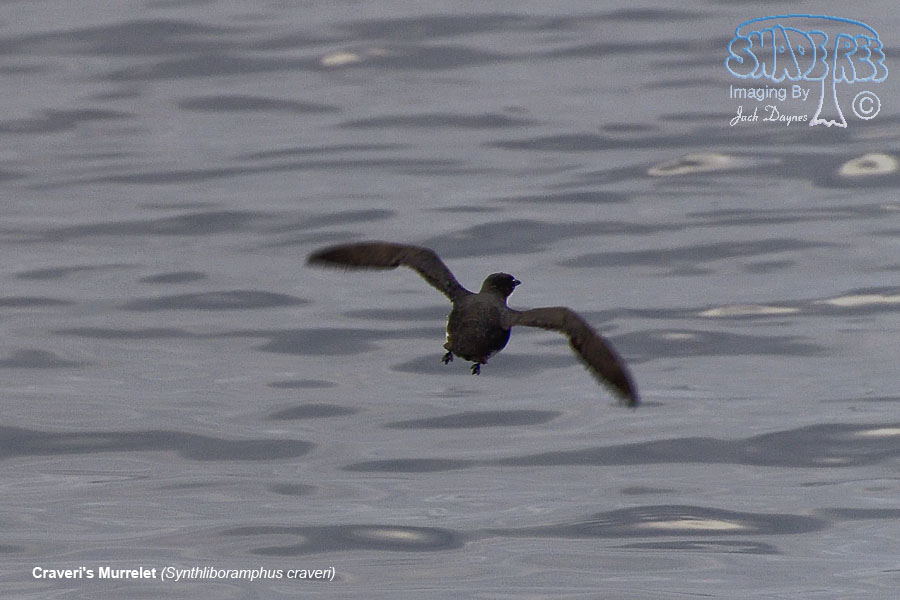 On our third day aboard the Shugun, bound for San Roque and Isla Acencion, off the coast of Baja California, Mexico.