The Dusky Flycatcher is found in chaparral, stream-side thickets, and open brushy areas. It is difficult to tell from Hammond’s Flycatcher by appearance alone.

These birds breed throughout much of mountain regions of western North America, south from the southern Yukon, south through British Columbia, and the northwestern USA, from Washington to Montana and south through California, and northern Arizona and New Mexico. When the breeding season is over, they migrate south to Mexico and northern Central America.

Studies have shown these birds are especially vulnerable to unseasonal cold and rainy or snowy weather, that can cause high mortality in adults and nest failures. Even so, their population seems stable. Some researchers believe they may benefit from forestry practices that leave openings in dense forested lands.

It is no secret that flycatchers in the genus Empidonax have long been a challenge to taxonomists. This is true for the Hammond’s (E. hammondii), Gray (E. wrightii), and Dusky Flycatchers. Until the late 19th century, the Dusky and the Gray Flycatchers were lumped together as the Wright’s Flycatcher (E. obscurus). That all changed in 1957, when the two were split, and recognised as separate species.

The images of the Dusky Flycatcher shown here were gathered on Santa Rosa Mountain, in southern Riverside County, in California. 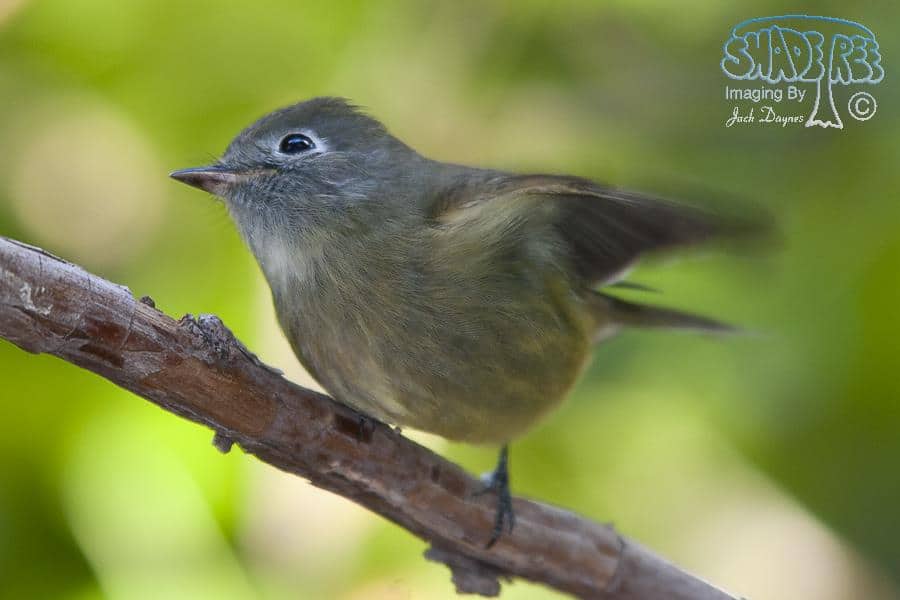 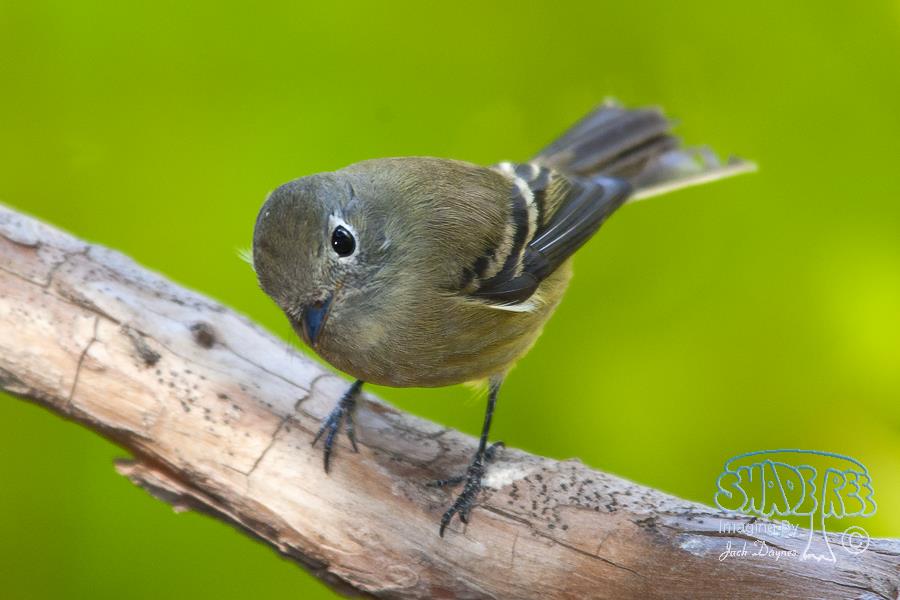 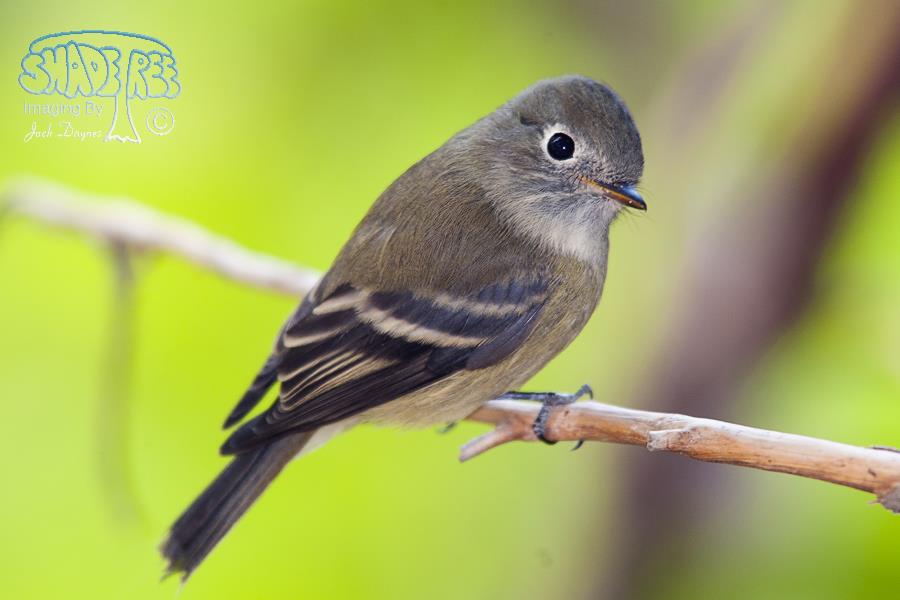