Not a true blackbird, European Starlings were first introduced to the United States in 1890. I’ve read that one hundred starlings were released in New York’s Central Park, hoping all the birds mentioned in Shakespeare’s works would become established in the New World. There are reports that now these birds are found across the four corners of the earth. All of North America plays host to these birds. They are year-round residents north to Alaska and northern Canada, and south to northern Mexico. During winter, some of their population will fly further south to central and southern Mexico, the Bahamas, and even eastern Cuba.

Starlings aren’t popular among many of us who love birds. We know they can ruthlessly evict or kill native birds who compete for the limited number of cavities to nest in. In my calmer moments, I recognise it isn’t the fault of the birds, so much as the ignorance of humans who vainly believe they can improve on nature. Time and time again we’ve attempted experiments, later compounding the problem by bringing additional species to control the population of those we recently introduced. We’ve accidentally introduced rats, then snakes to control rats, mongoose to control snakes. The list of failed experiments is long.

These birds sometimes gather in enormous flocks before roosting in the evening, then fly over their intended roosting site in magically orchestrated maneuvers called murmurations. In those moments where we witness the spectacles, even the most steadfast detractors among us have to admire the birds we otherwise might despise. 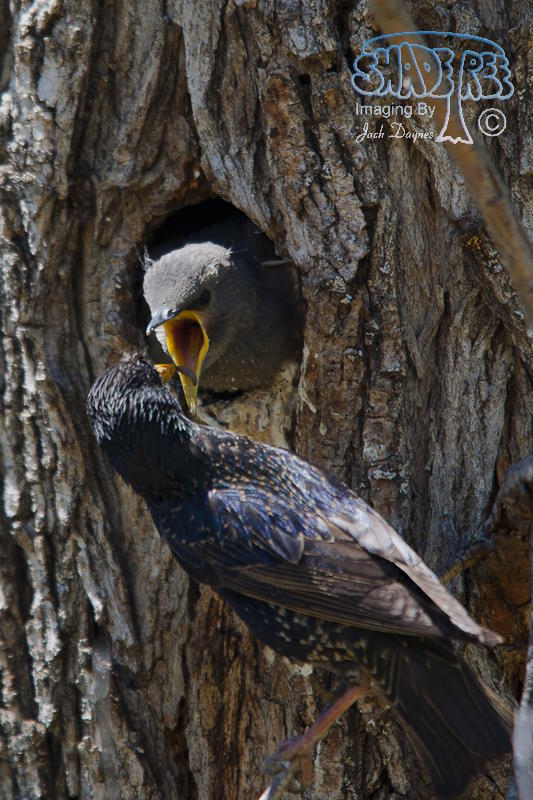 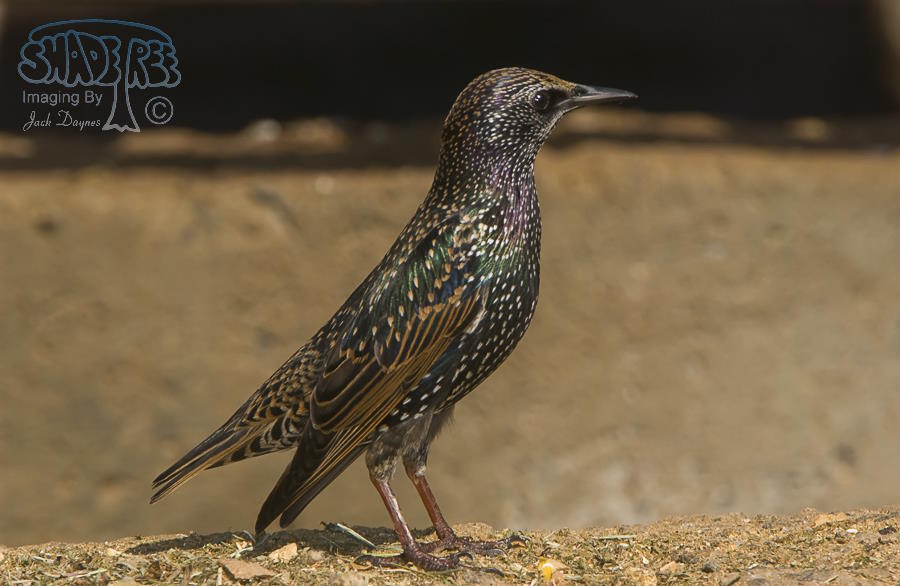 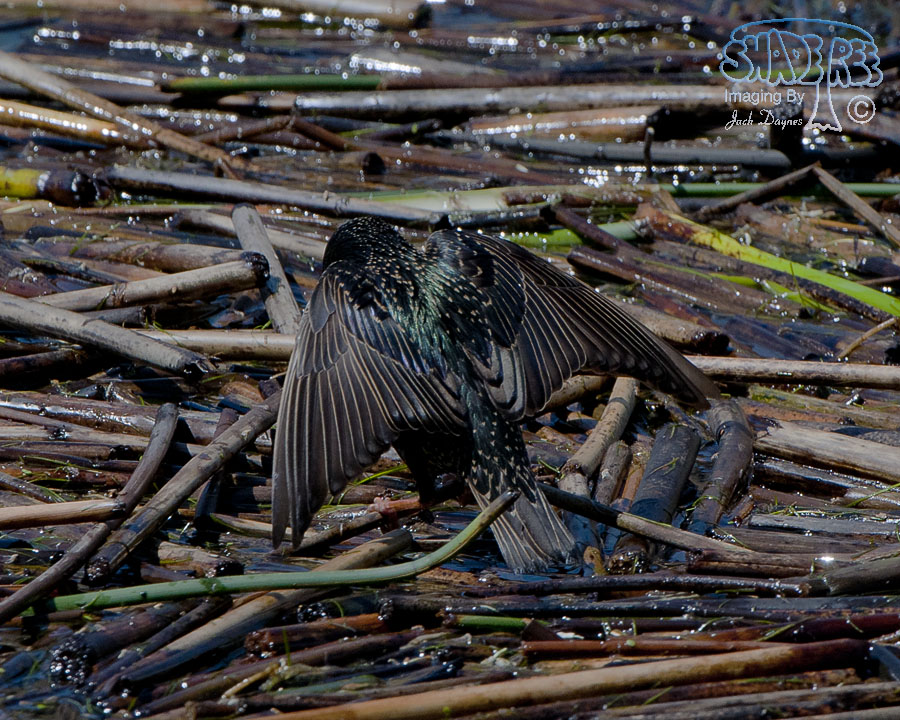 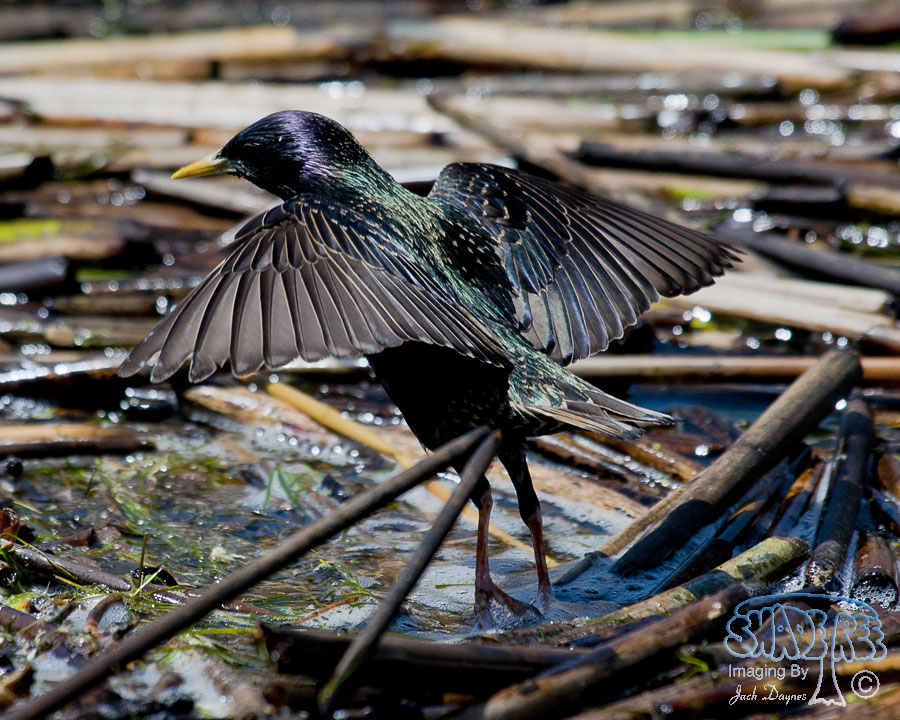 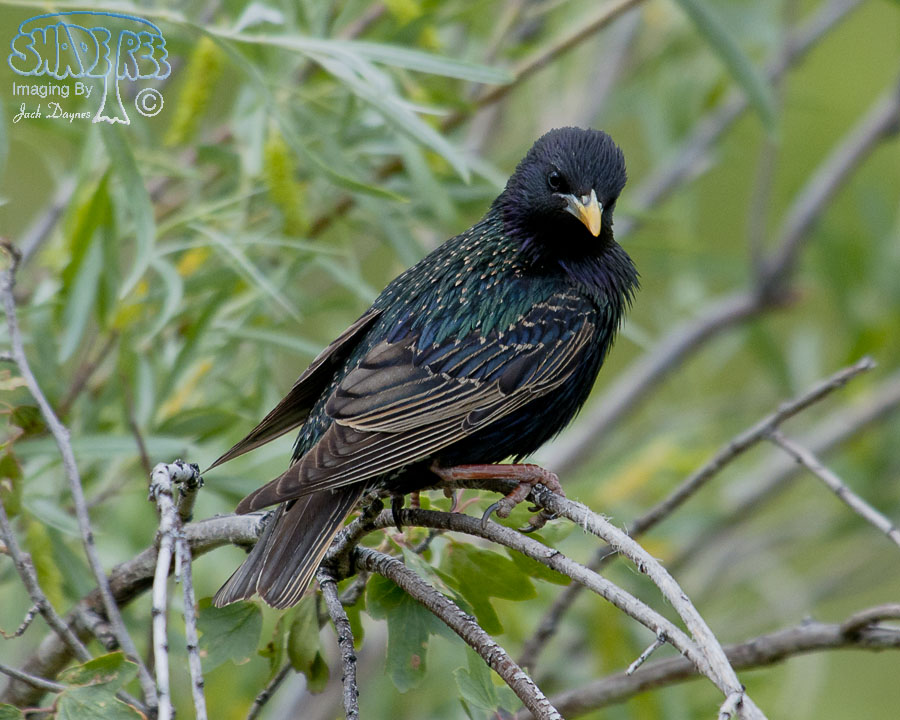 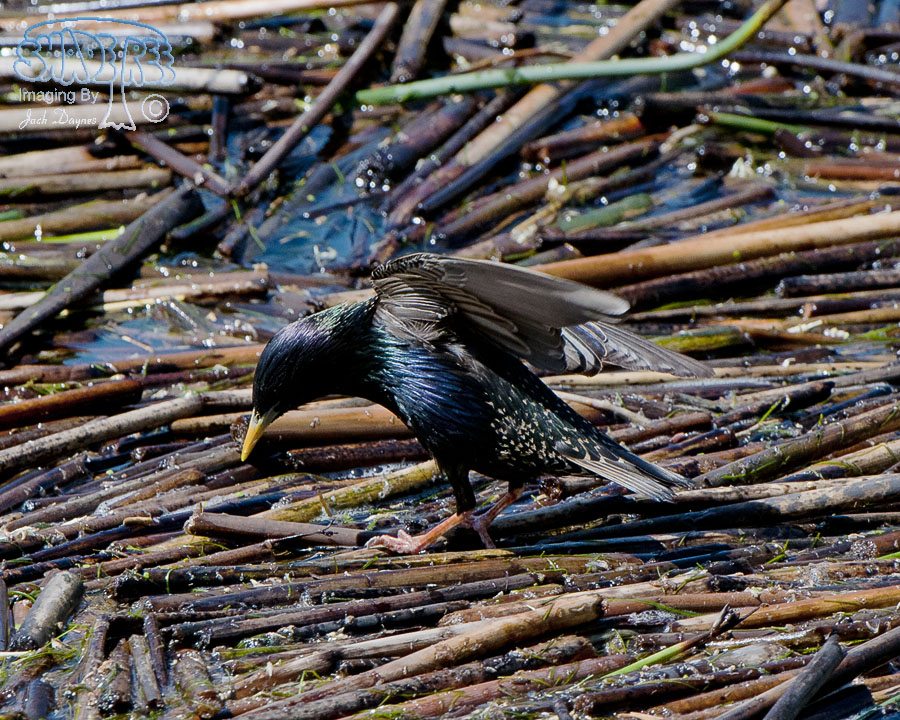 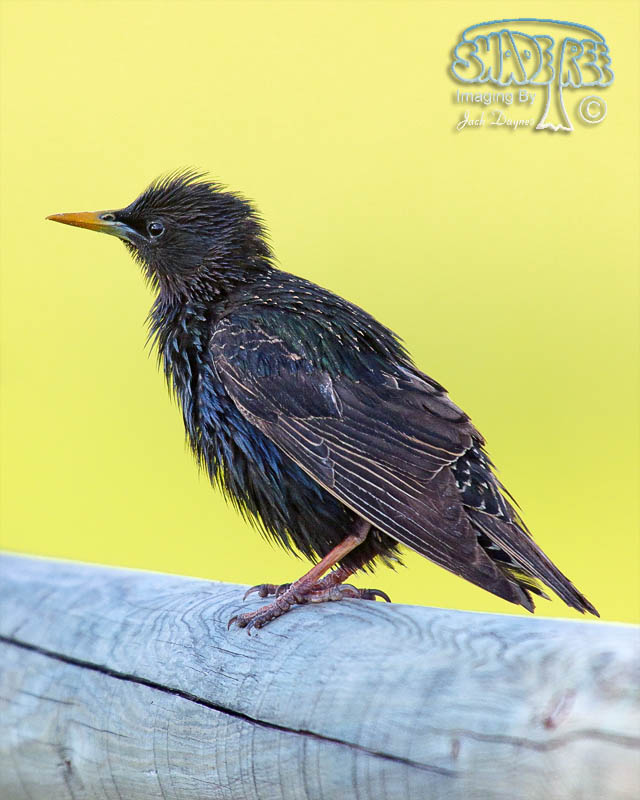 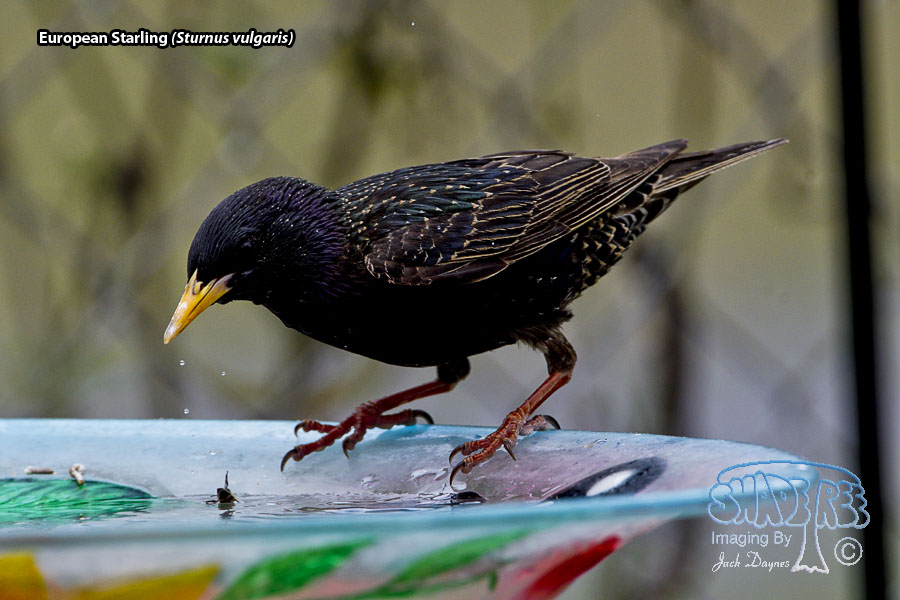 Starling may not be popular with folk who care about native cavity nesting birds, but they are snappy dressers. I found these birds at a well stocked feeder in camp where I stayed in Brownsville Texas. 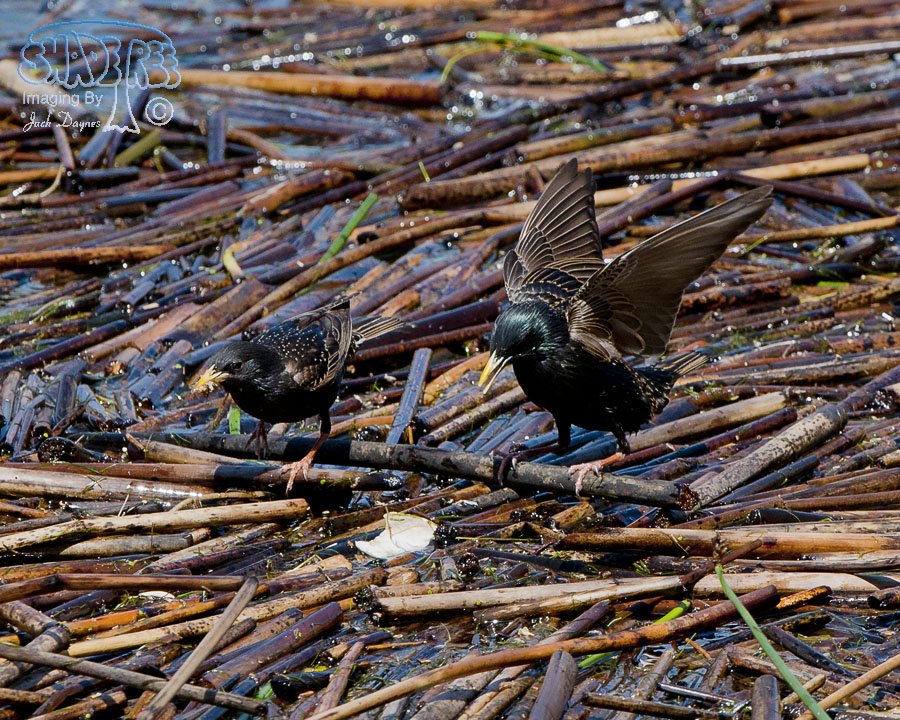