Gadwalls favor shallow ponds and marshy areas. They range across most of North America. Breeding mostly in the Great Plains, though they are permanent residents in several western states. Some spend winters well into Mexico. The range for birds is not limited to the Americas. They breed in the midlatitudes of Europe and Asia while wintering in southern Asia and northern Africa.

The male Gadwall may not be as “showy” as some other ducks, but their appearance is clean and economical. Population increases have resulted from the past quarter century’s attention to restoring wetlands and nesting habitat.

Though not always clearly visible, I try to look for a whitish patch at the back of their wings near their body. It is usually more prominent in the drakes than the hens.  I’ve met these ducks in California, Oregon, Montana, Utah, Wyoming and Nevada. 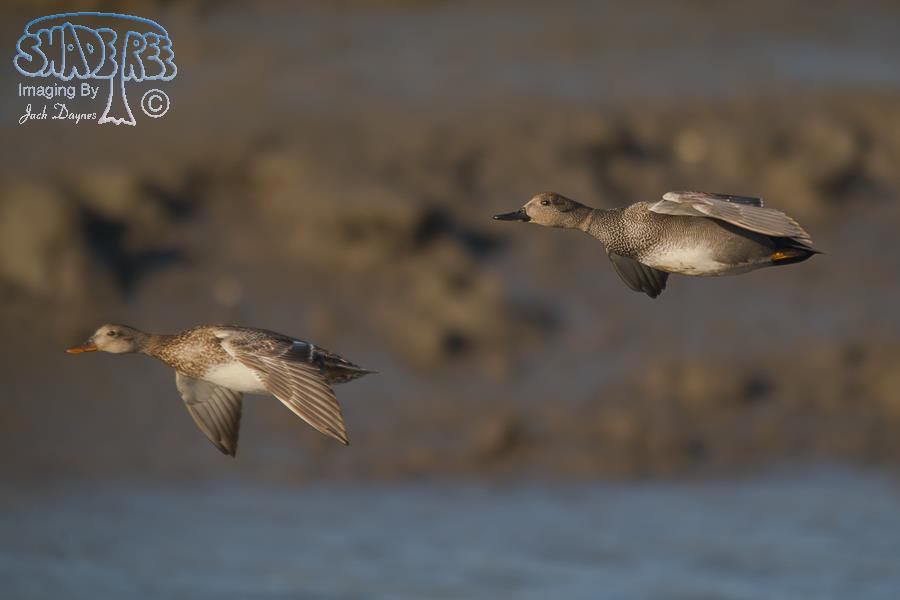 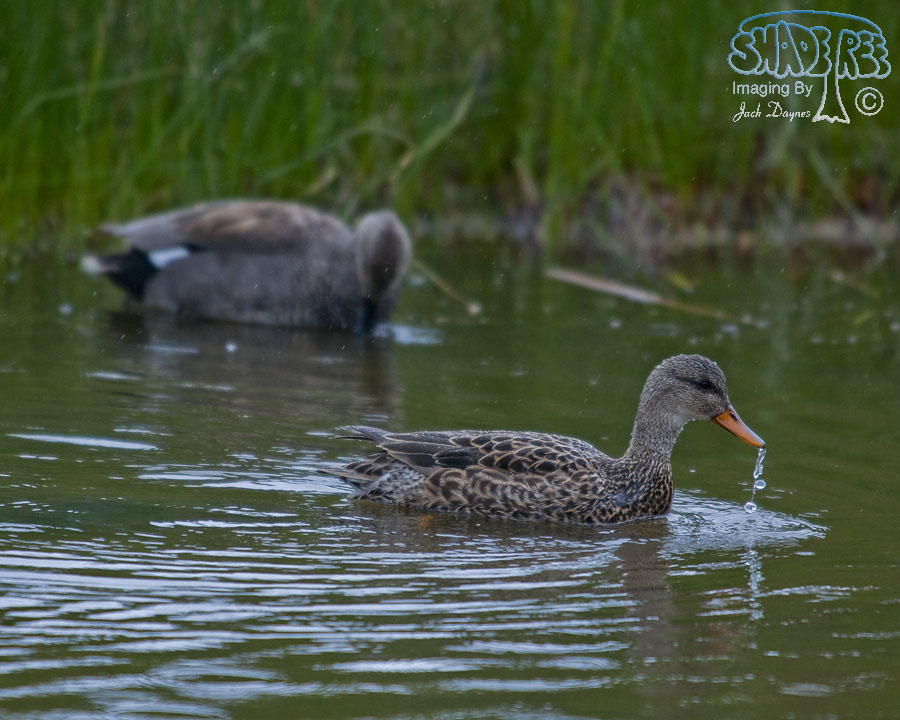 Pair at the Visitor Center on the north edge of Jackson, Wyoming. 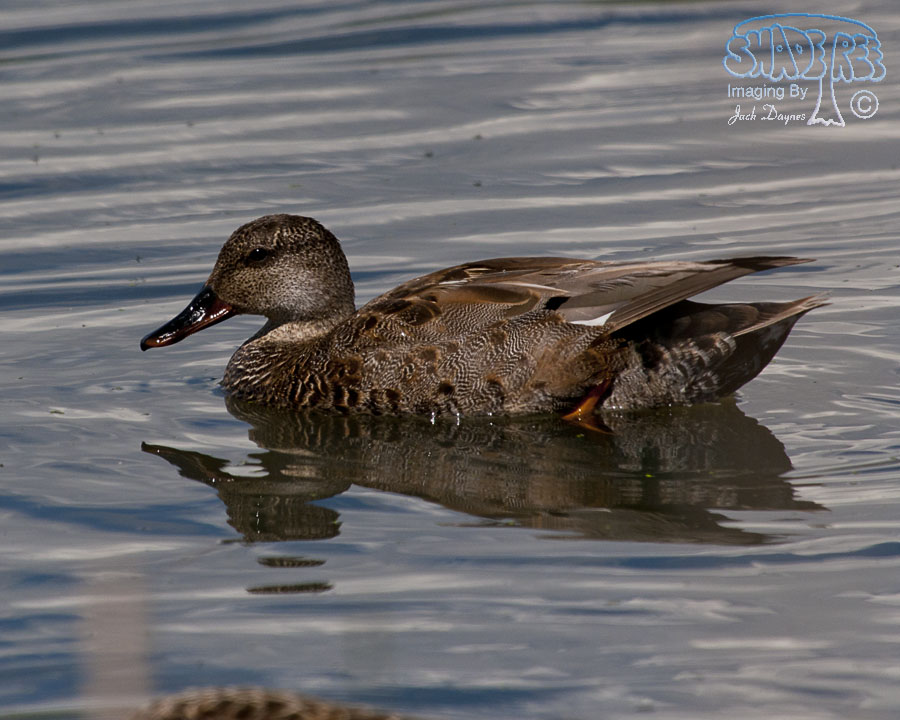 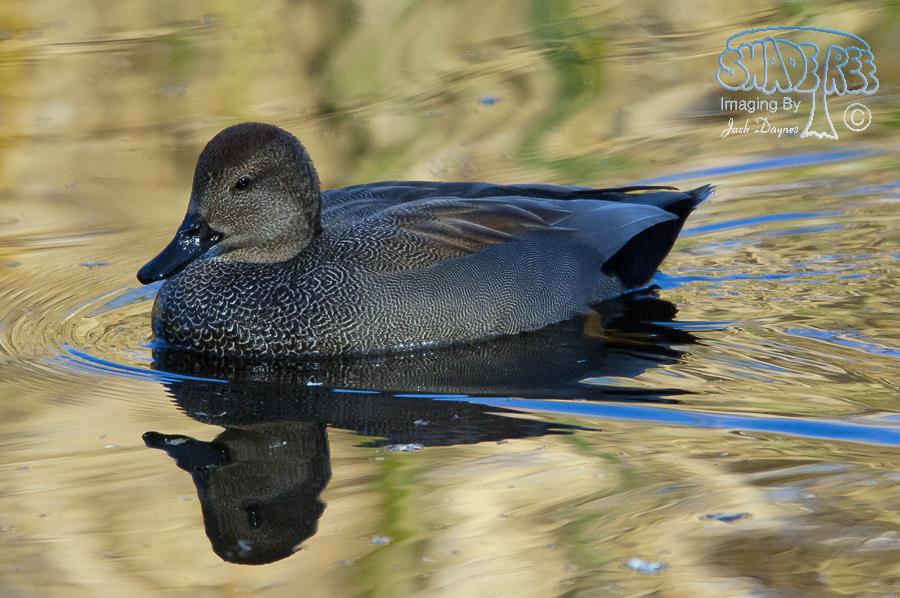 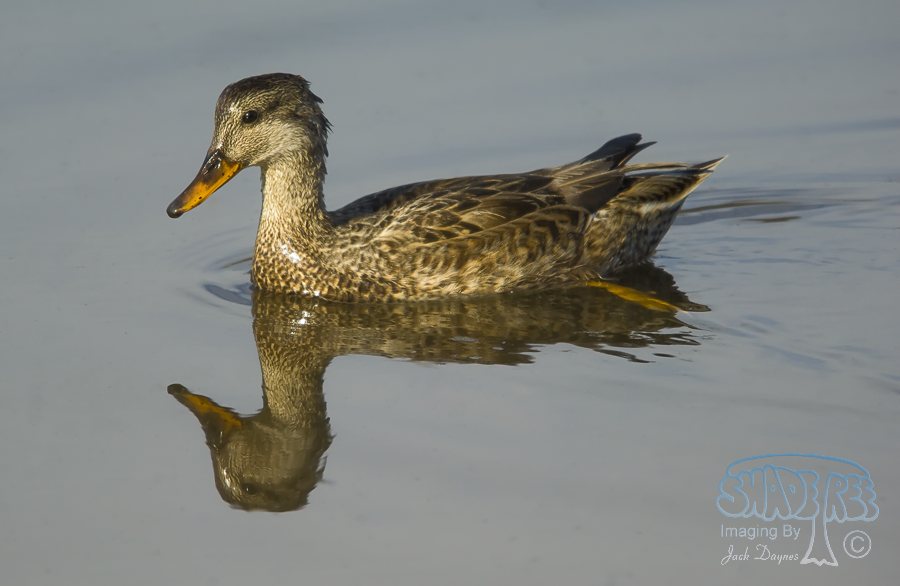 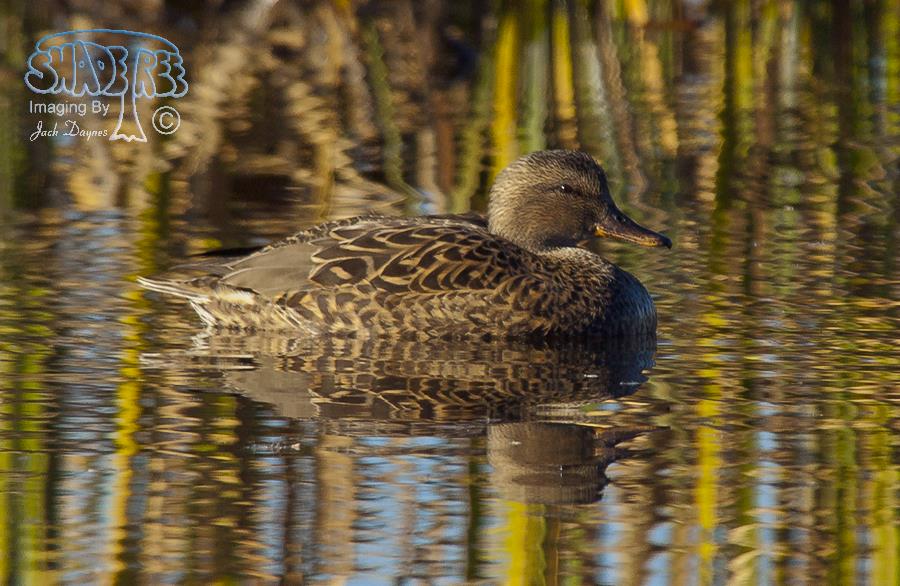 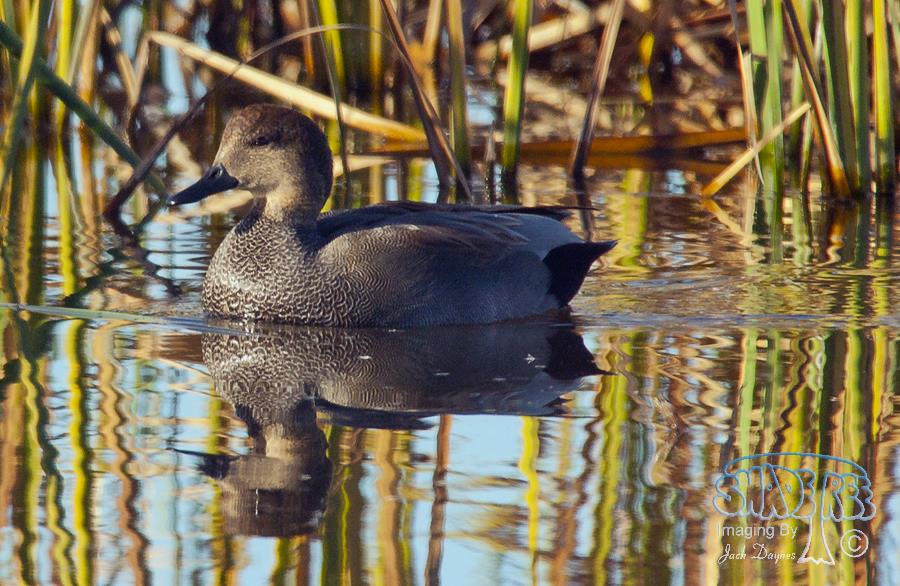 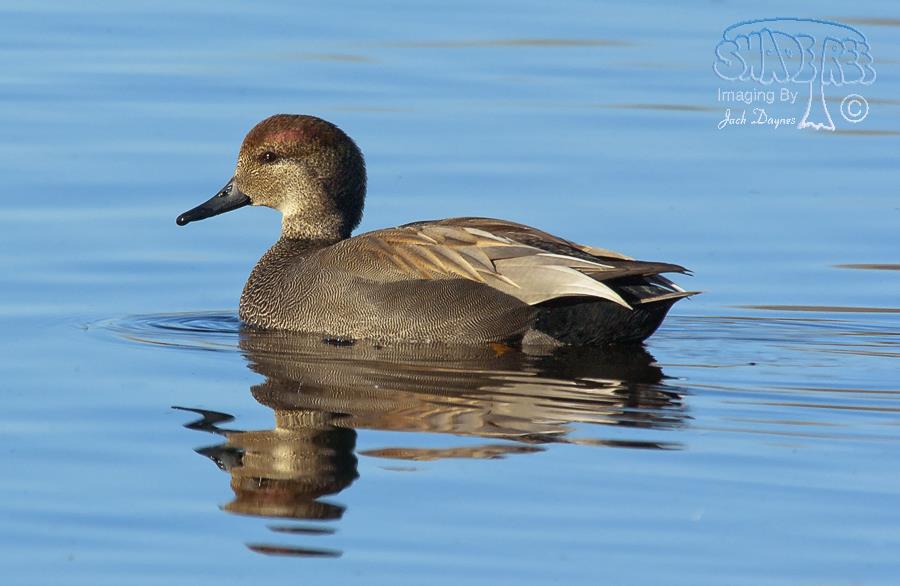 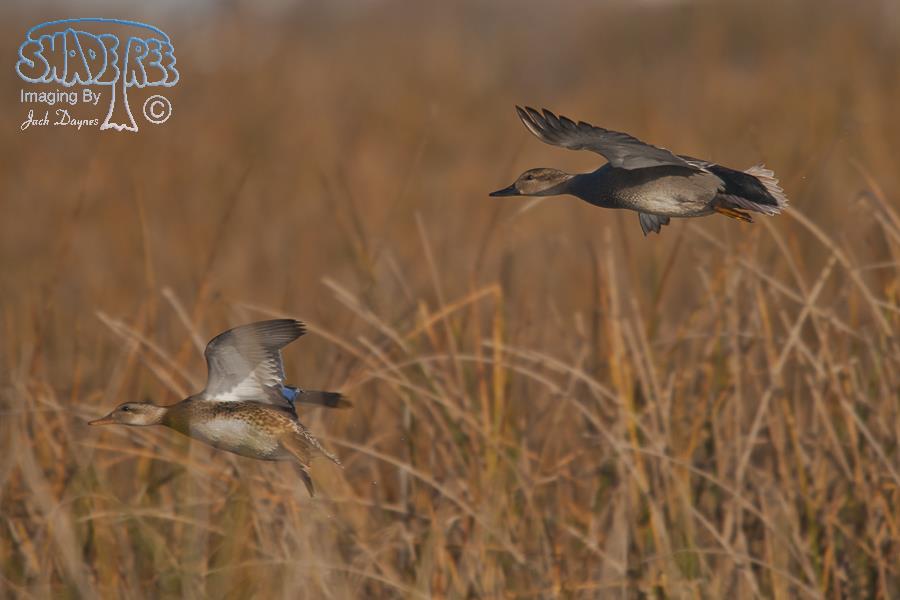 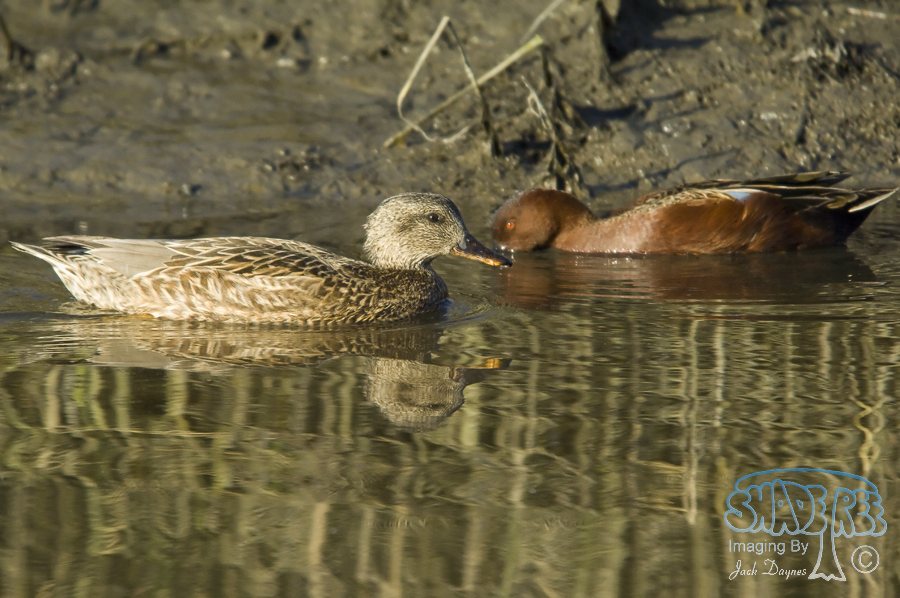 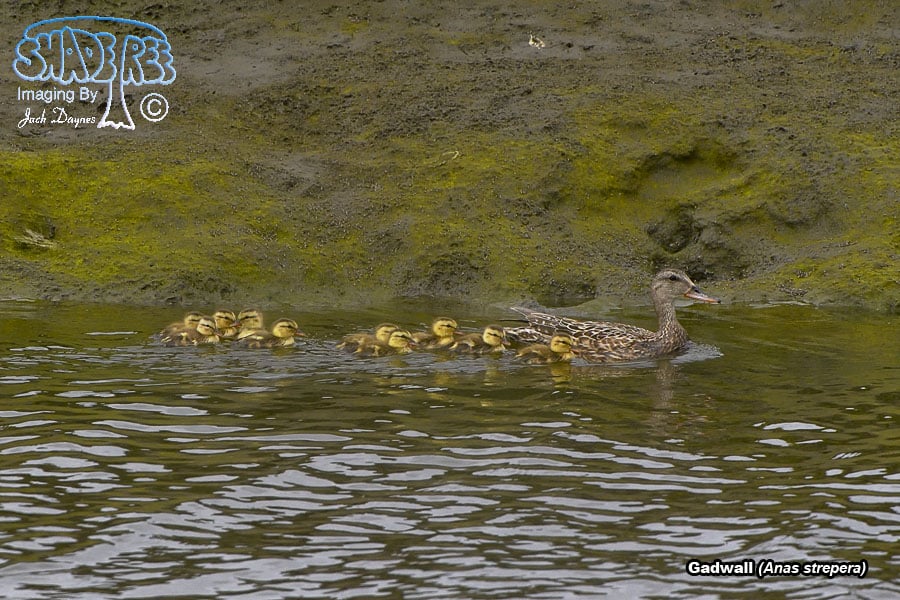 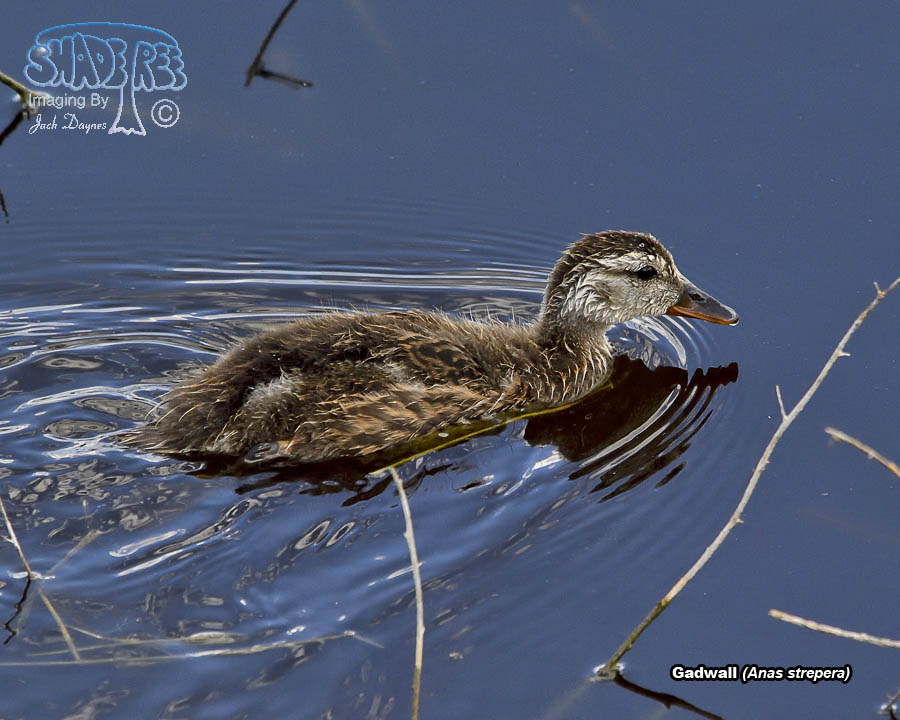 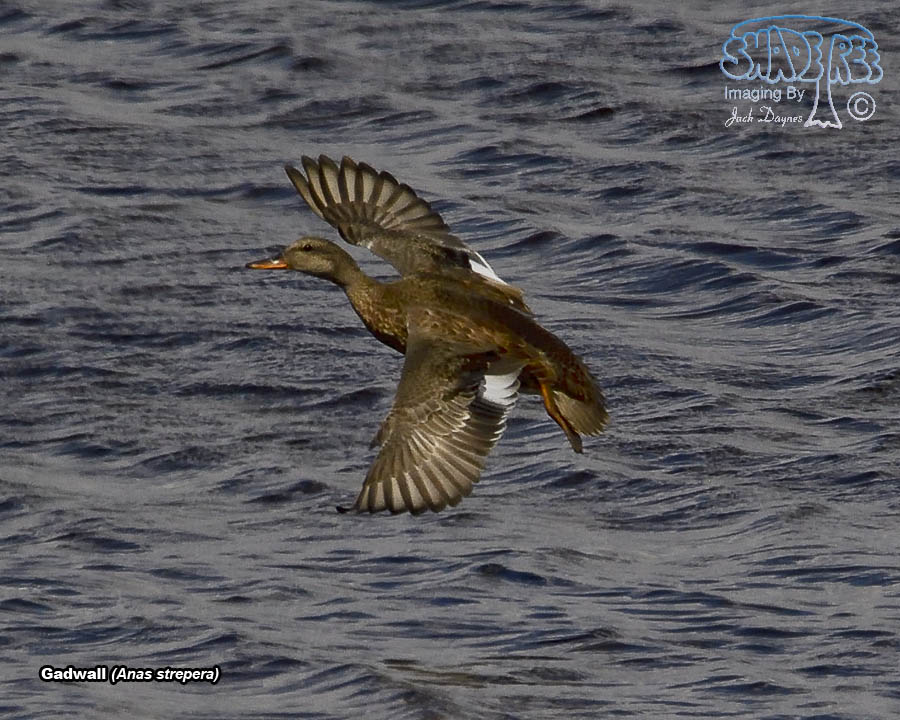 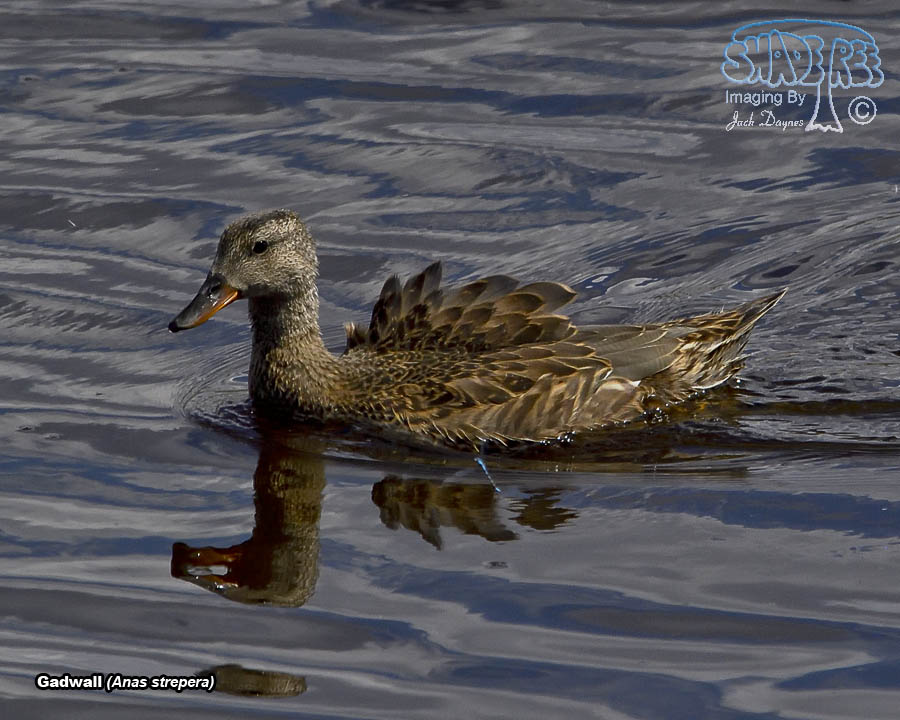 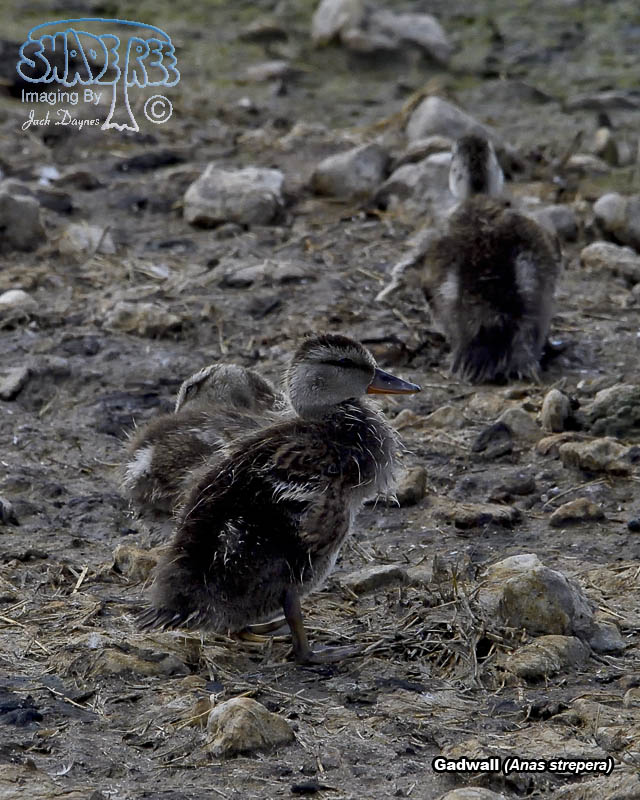 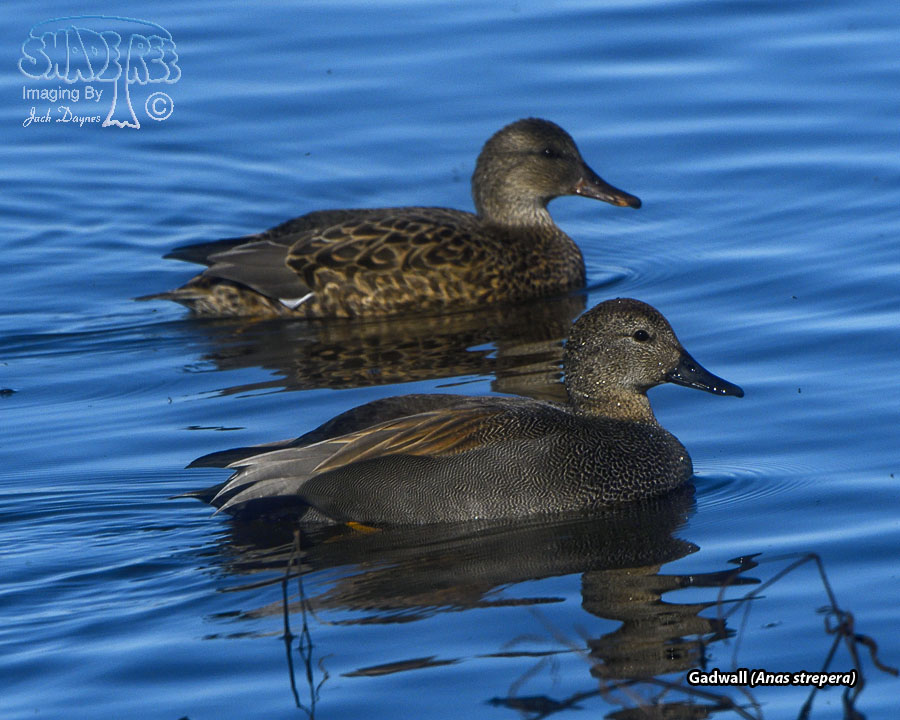 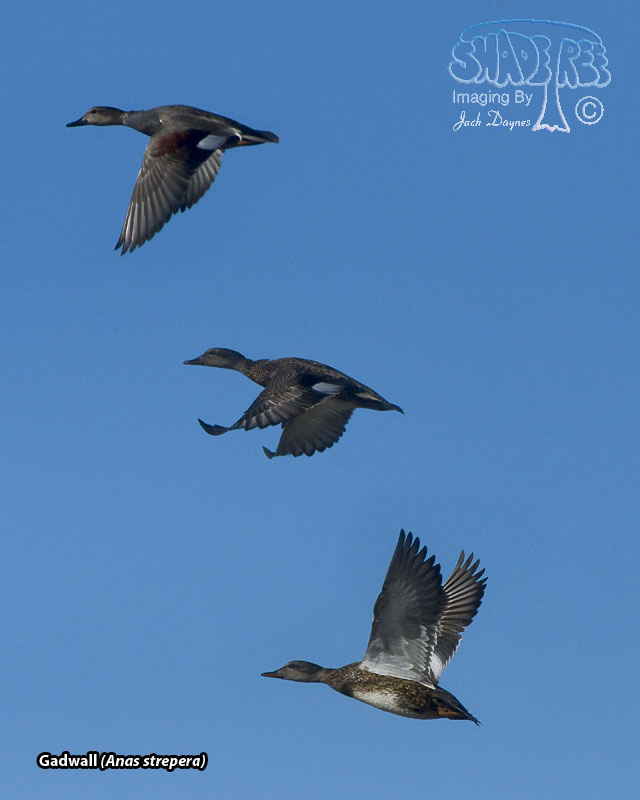 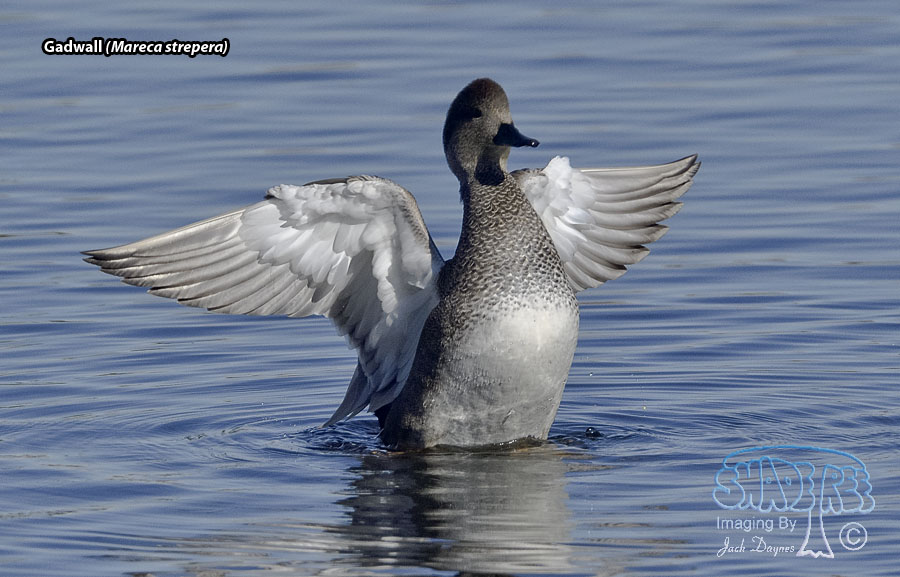