The Gilded Flicker has a nearly identical range as the Gila Woodpecker, which is southern Arizona’s Sonoran desert, into Mexico’s west coast and Baja California.

My experience with this species is limited to a single encounter while I visited Agua Caliente Park in eastern Tucson (Arizona). It was late November 2008, and I wasn’t sure about the bird’s identity at the time I took the pictures, and the meeting was brief. After reviewing the pictures, I realised I’d met a female Gilded Flicker. I look forward with hope to meet this species again someday. 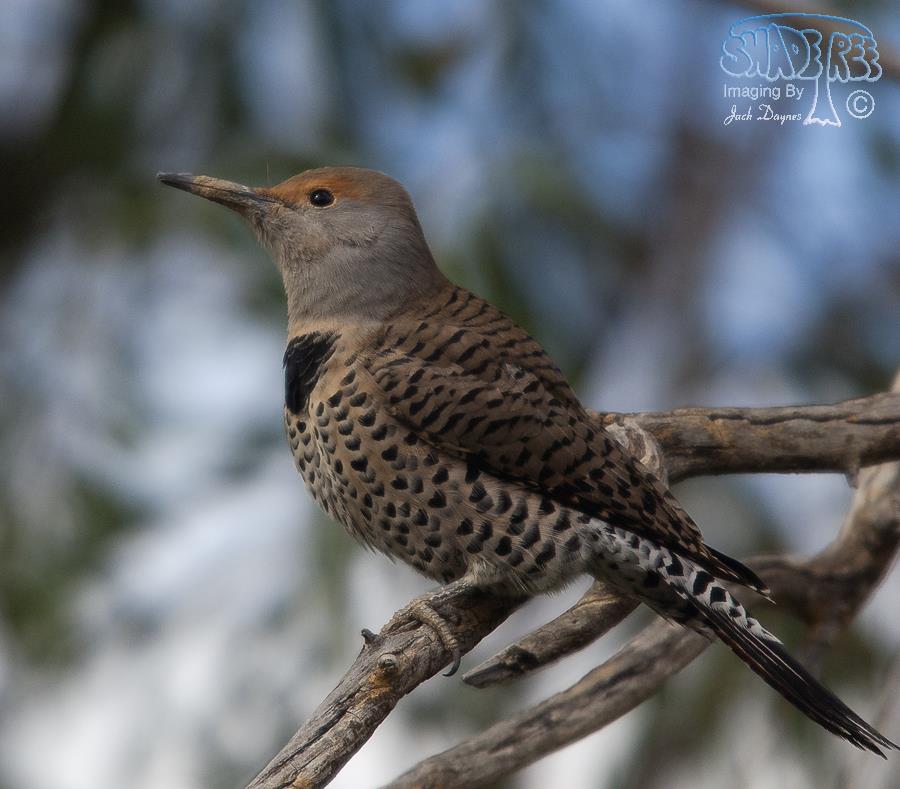 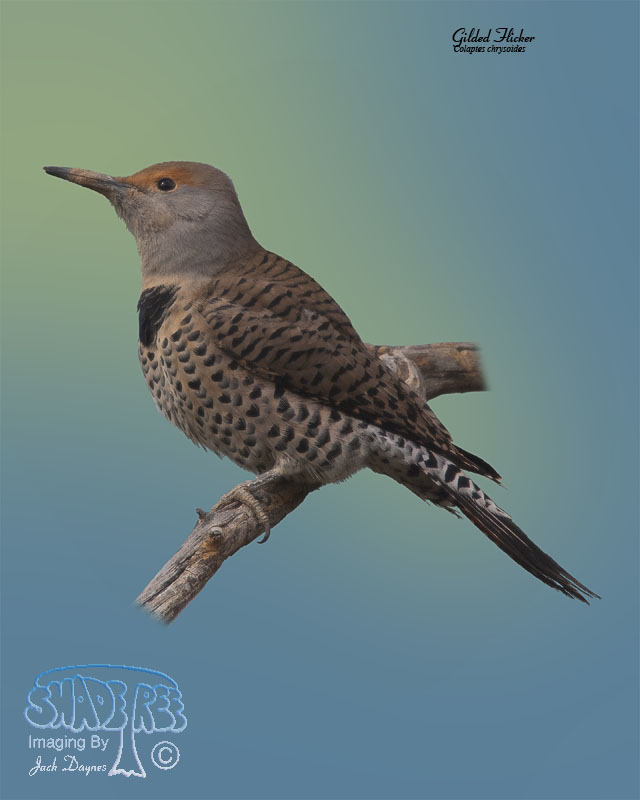