We can find this species throughout the northern hemisphere. They are among the fastest flyers in the world. If they decide to go after a swift bird such as a Peregrine Falcon, the only hope the falcon has is to out-climb the eagle. In a straight line chase, the falcon has no chance. A dive by the falcon will only result in the eagle following it to the ground, where the falcon will most likely meet its demise.

Aside from captive birds, my photographic meetings have only been on Oregon. 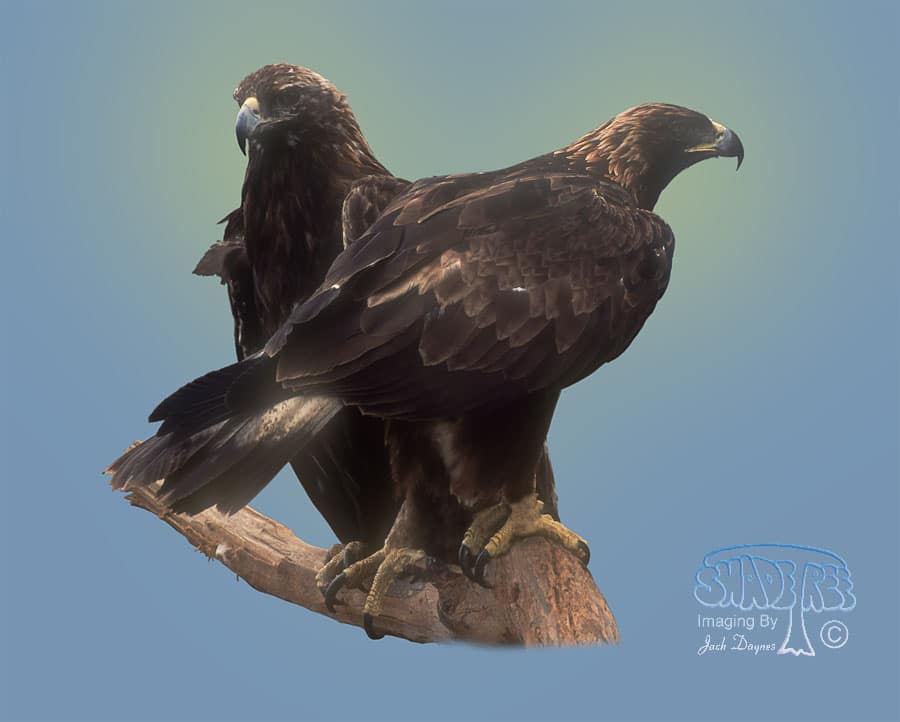 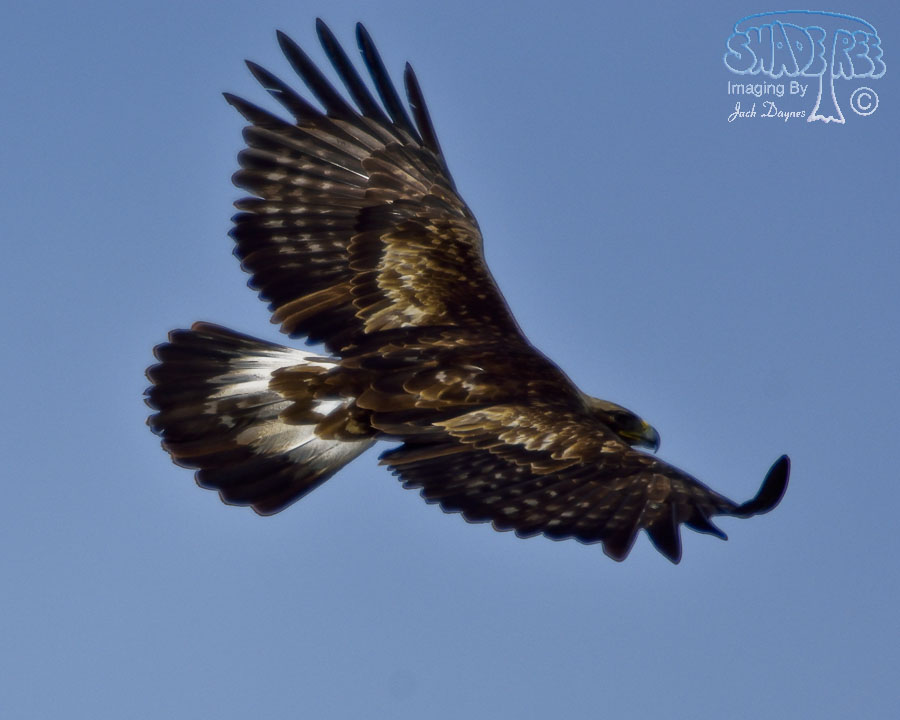 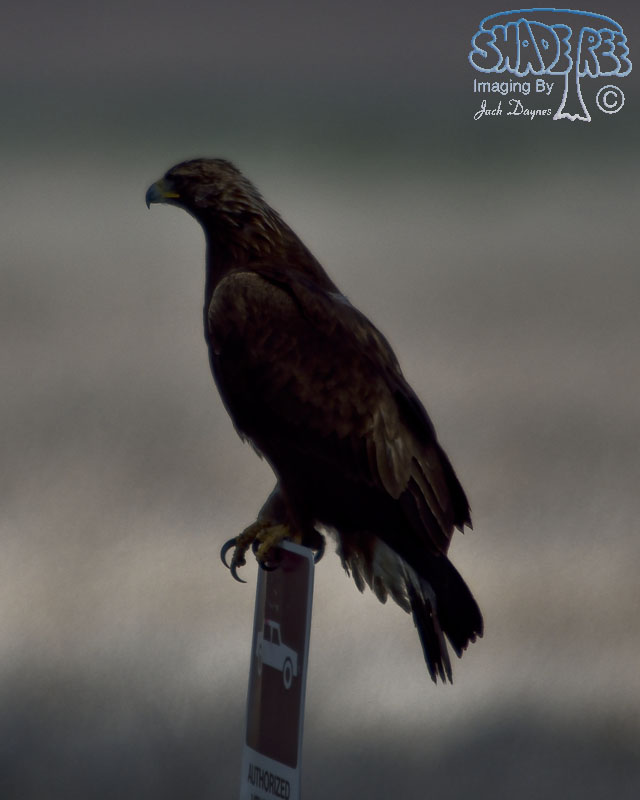 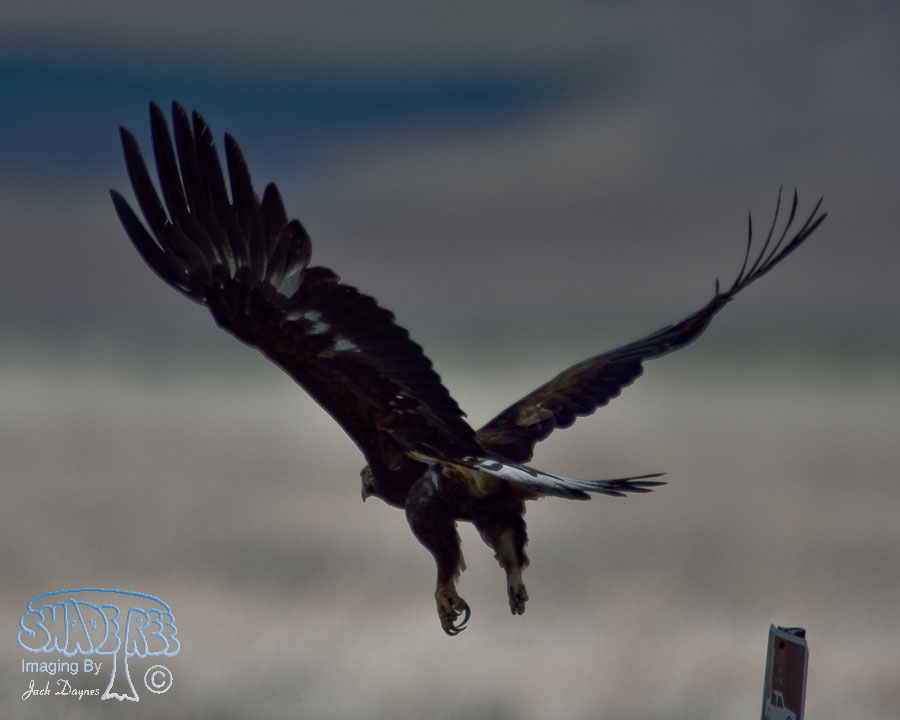 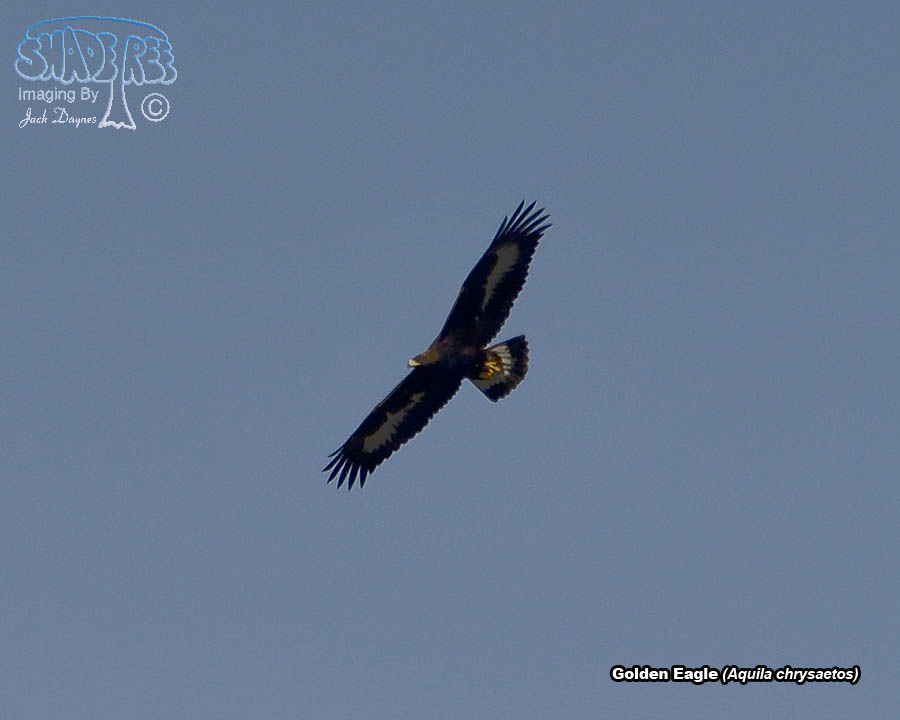