Because these birds prefer to stay at the highest reaches of trees in mature pine forests, we have studied less of its biology than many of its other warbler cousins.

I have fond memories of the time I’ve spent with these birds while I stayed north of Tucson (Arizona) in March 2017. I parked my RV at a primitive location on Mount Lemmon called Incinerator Ridge, and spent three days enjoying the company of Grace’s, Red-Faced, Olive and other warbler species. Several of these were brand new meetings for me. 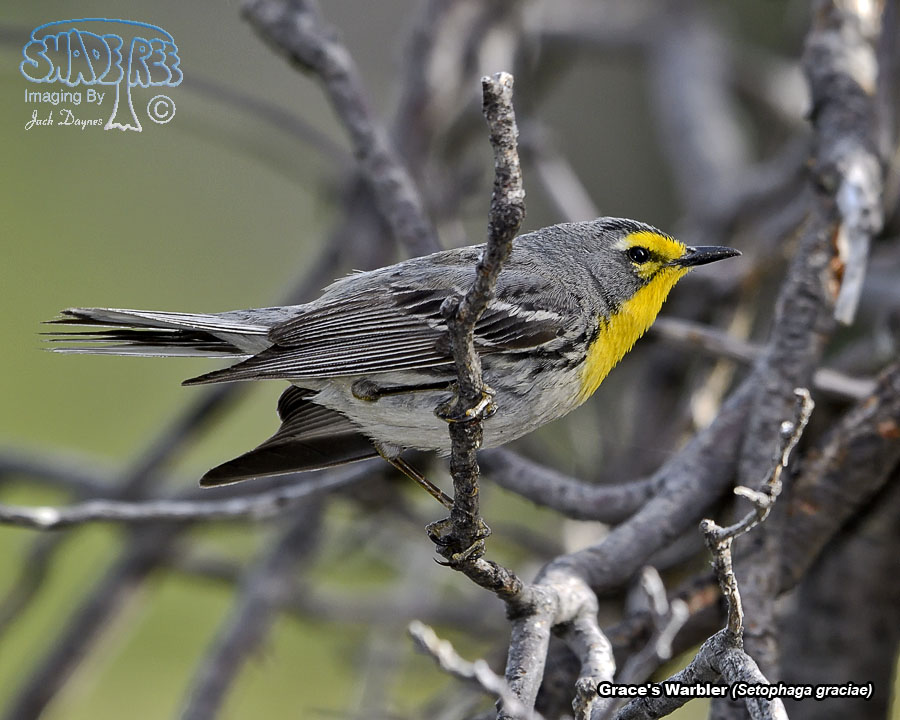 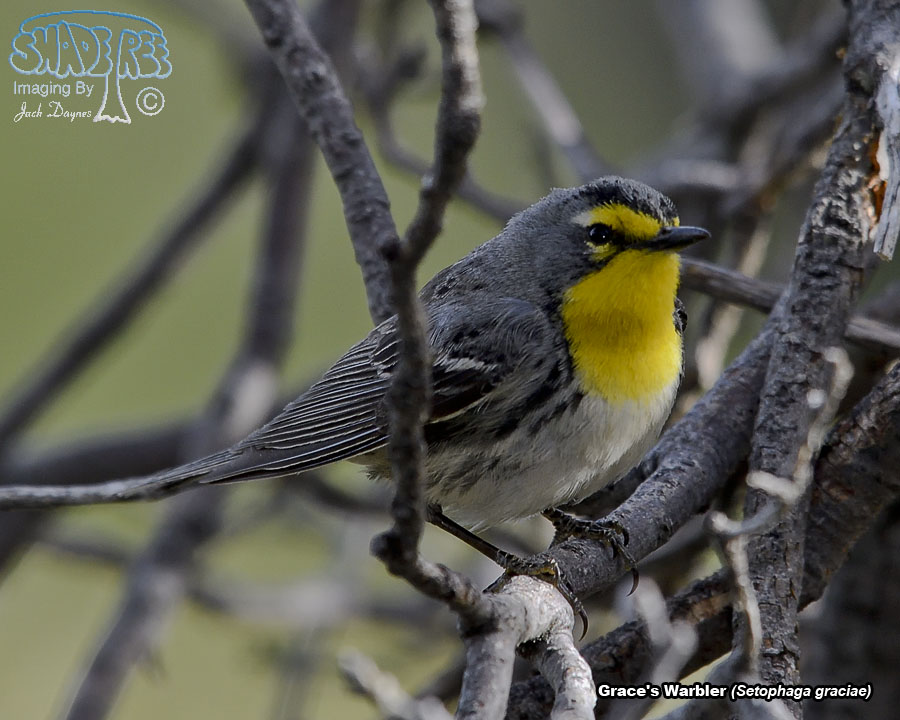 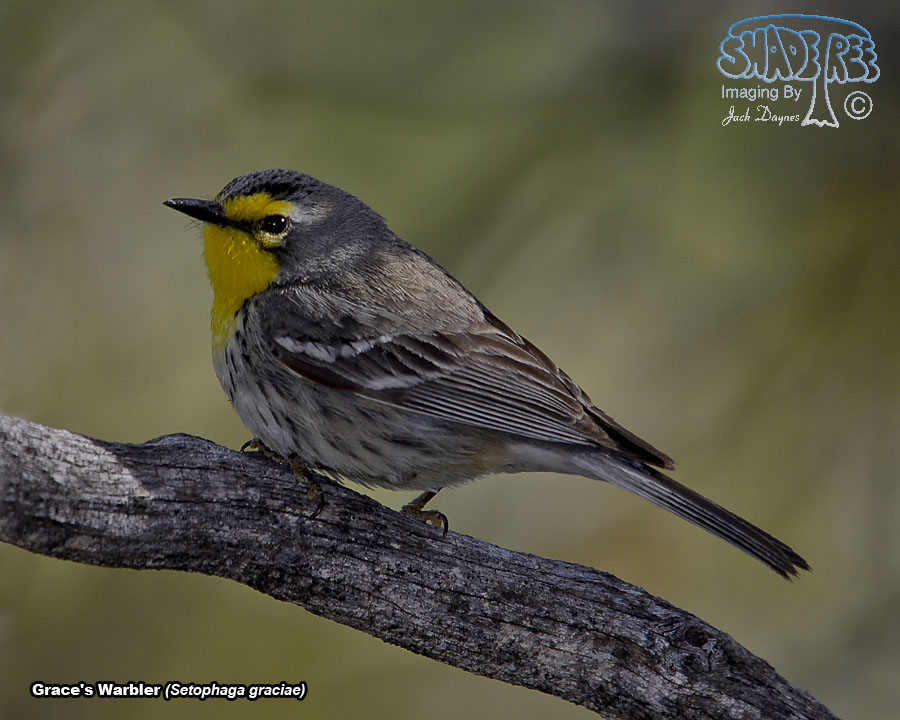