The Gray Jay has been given many names. In the far north, it is known as the Whiskey Jack. Early trappers heard the native Americans call it ‘wiska-jon’, which they modified to Whiskey Jack. This hearty bird will nest in the coldest part of the year, even in the bitter winters of the far north. 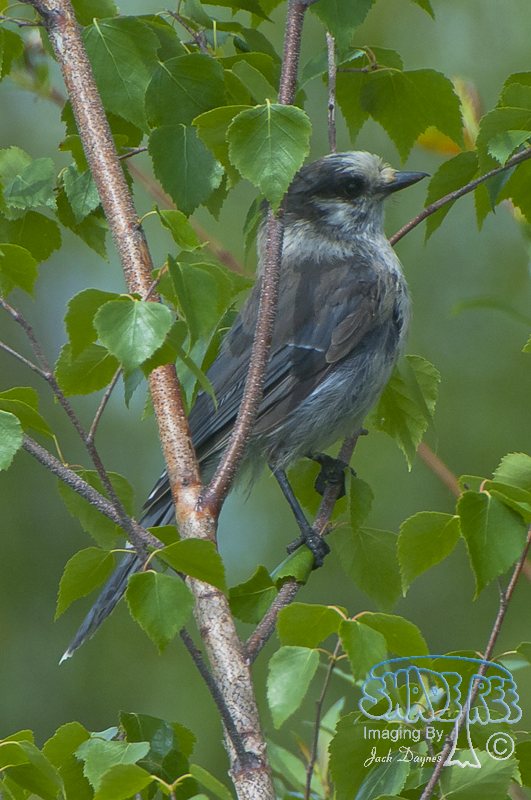 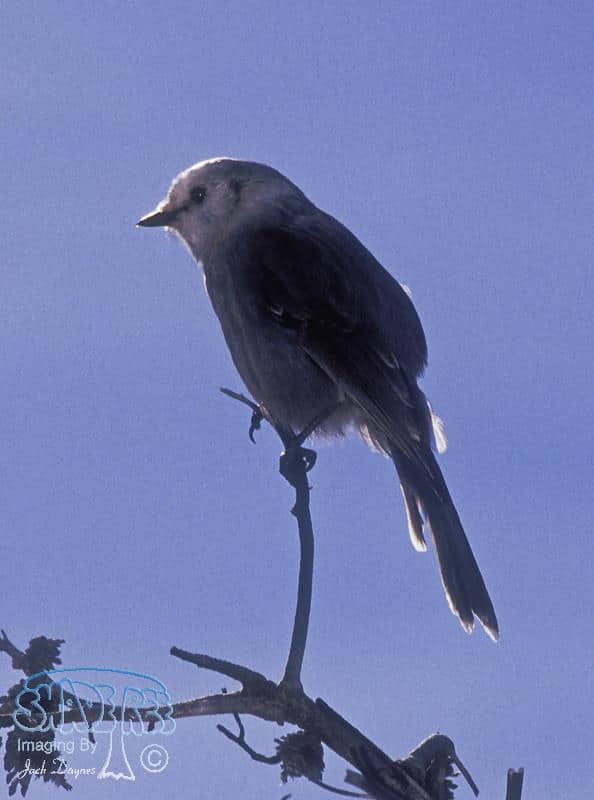 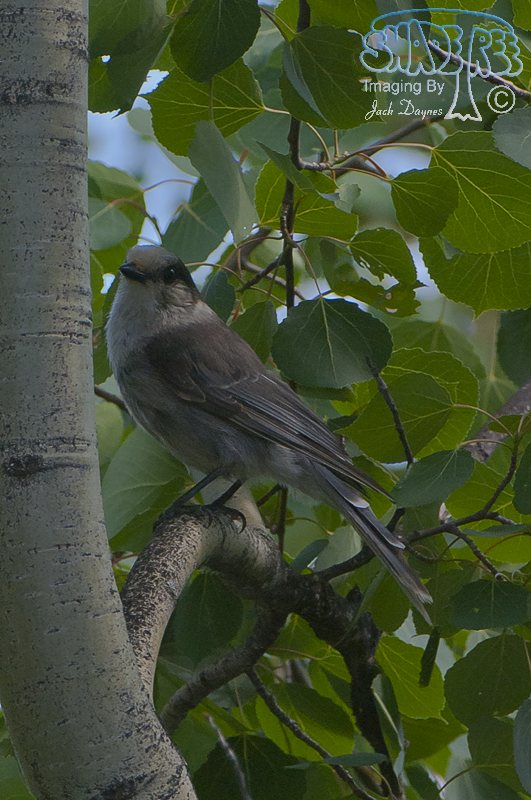