We find these birds in open sage country, in the Rocky Mountain and Great Basin states. During breeding season, the male Greater Sage Grouse gather in open areas (called leks) of open grassland to posture and pose, hoping to attract mates.

The fossil record holds little known artifacts from this species. The lack of abundant fossils may show a relatively recent origin for grouse in general, and for Greater Sage-Grouse in particular.

Taxonomists regard the Greater Sage Grouse as monotypic (i.e. there are no subspecies).

March 2009 found me chasing these birds at their lek near Crowley Lake, in the Upper Owens River Valley (Mono County, California). Hoping to observe and photograph these birds and their mating rituals, I set up a blind during the pre-dawn hours, and waited for the birds and the sunrise to arrive. While I endured the freezing cold, I watched as the full moon set over the spectacle of the 14,000-foot peaks of the Sierra-Nevada Range. As the sun’s rays melted the darkness, I could see a field covering several acres, with male birds gathered in small groups before me. My photo-blind, being a simple bottomless tent, was movable. I realized I was too far from the nearest group for my purposes. So I “walked” the blind from the inside, a few feet forward at a time, stopping to observe the bird’s reaction. Seeing no disturbance, I continued my advance until I felt further movement might chase the birds away. I took pictures for about an hour, crouched on a stool inside the blind, until the birds before me sailed away one-by-one. I never saw a female bird that morning, and neither did the unlucky males.

I’ve endured cold in my life, even working construction outdoors through a Montana winter when temperatures tumbled to -20° and even -32°. I doubt the thermometer dropped that low during my vigil one mid-March morning in 2009 observing Greater Sage Grouse. I don’t think I’ve ever felt so cold as those pre-dawn hours, when I crouched in my portable blind at 7000 feet near Crowley Lake by the foot of the eastern slopes of the Sierra-Nevada mountains. 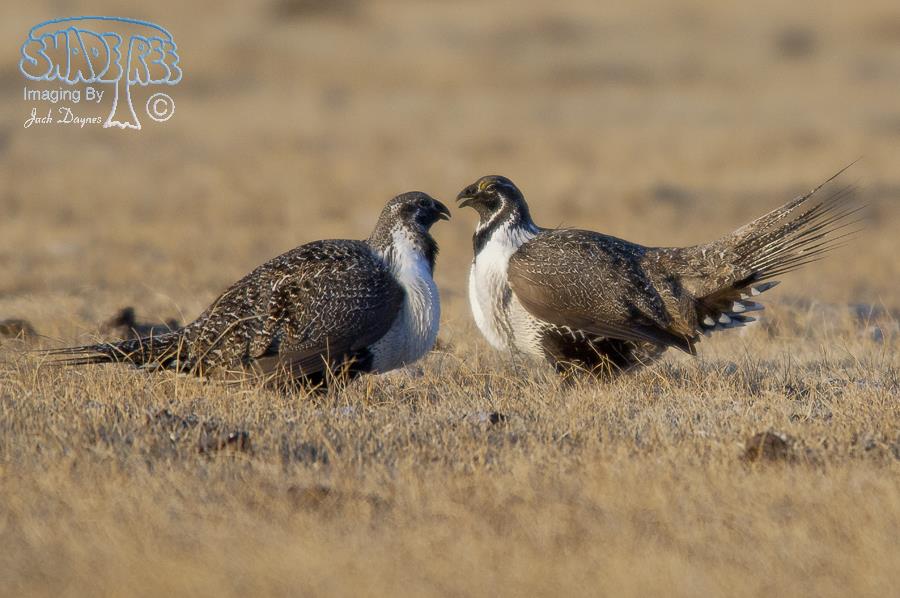 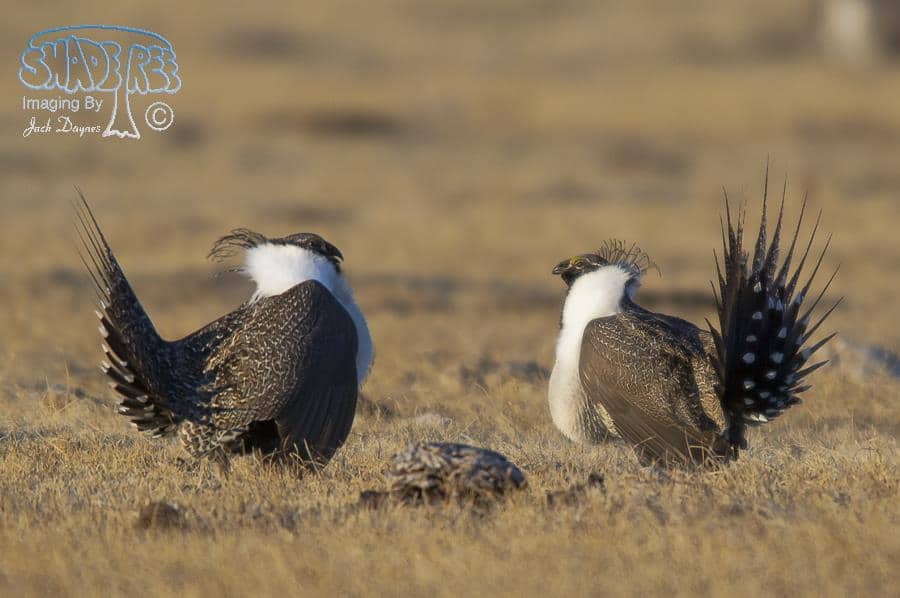 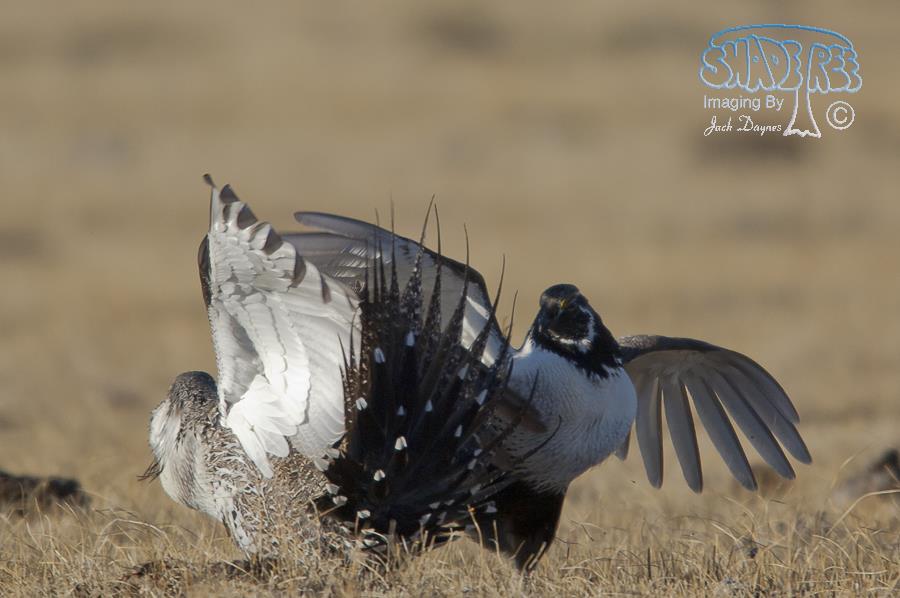 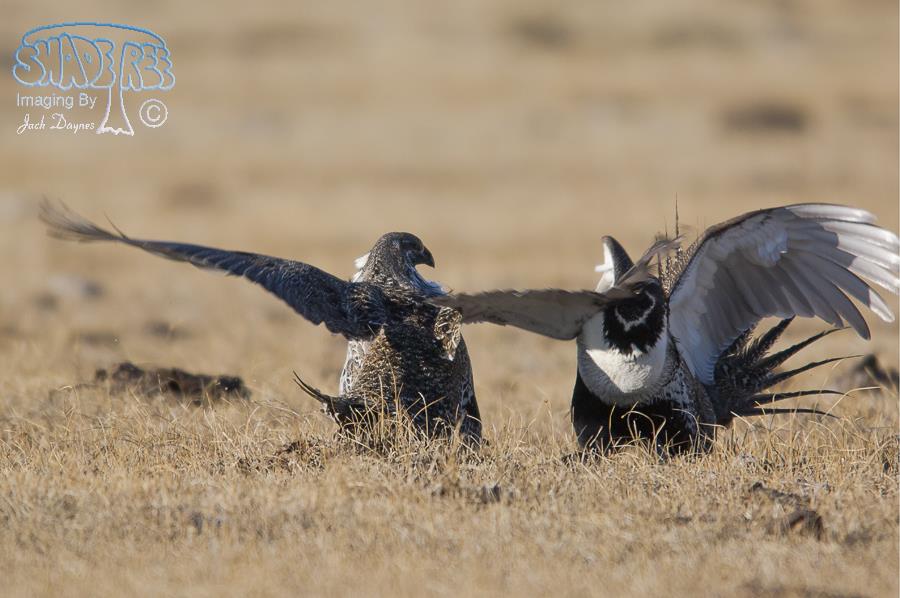 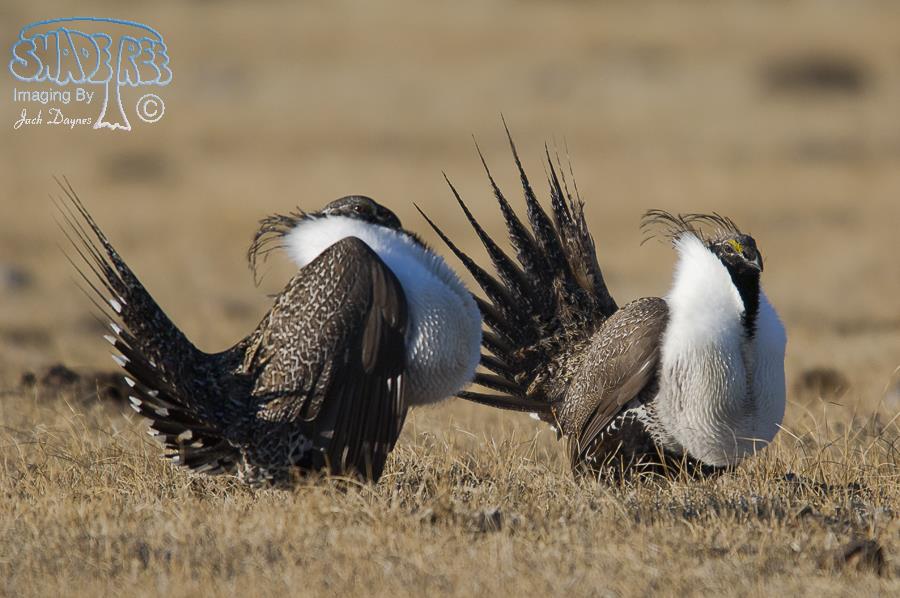 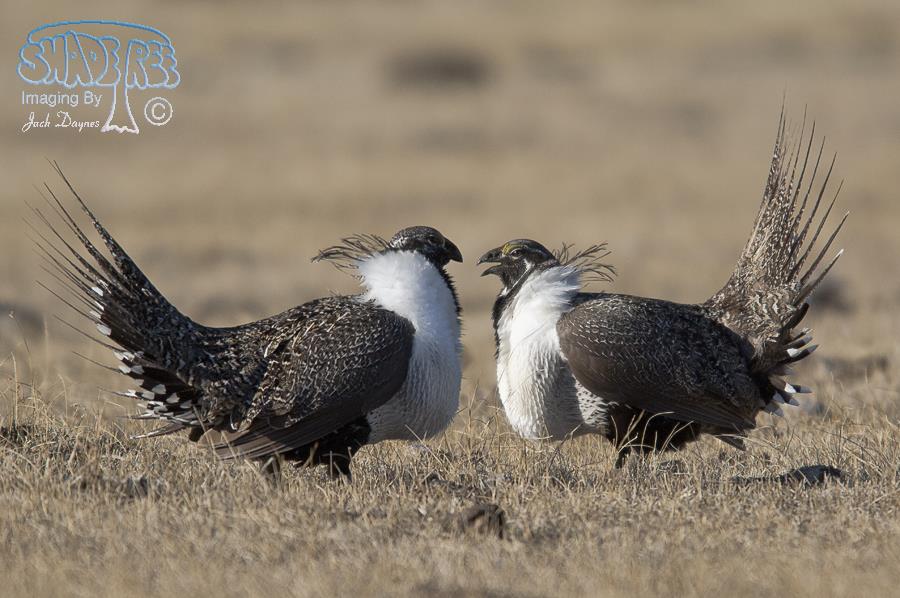 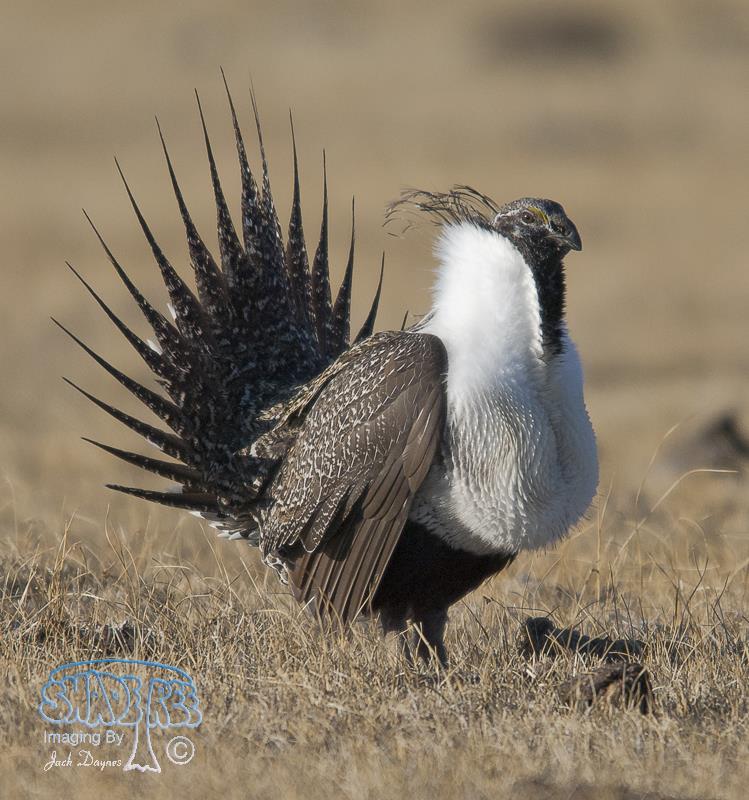 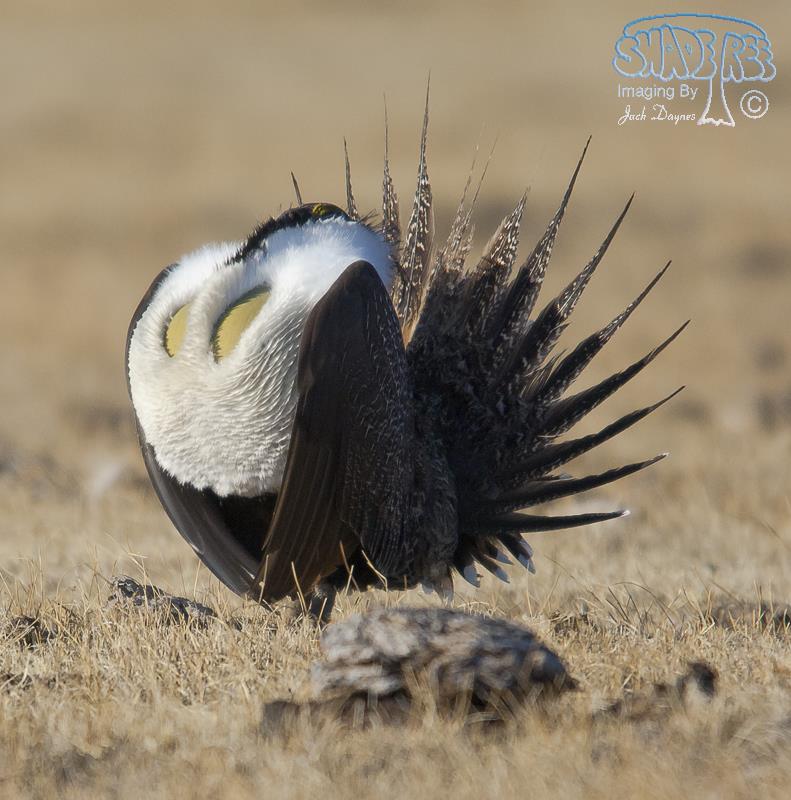 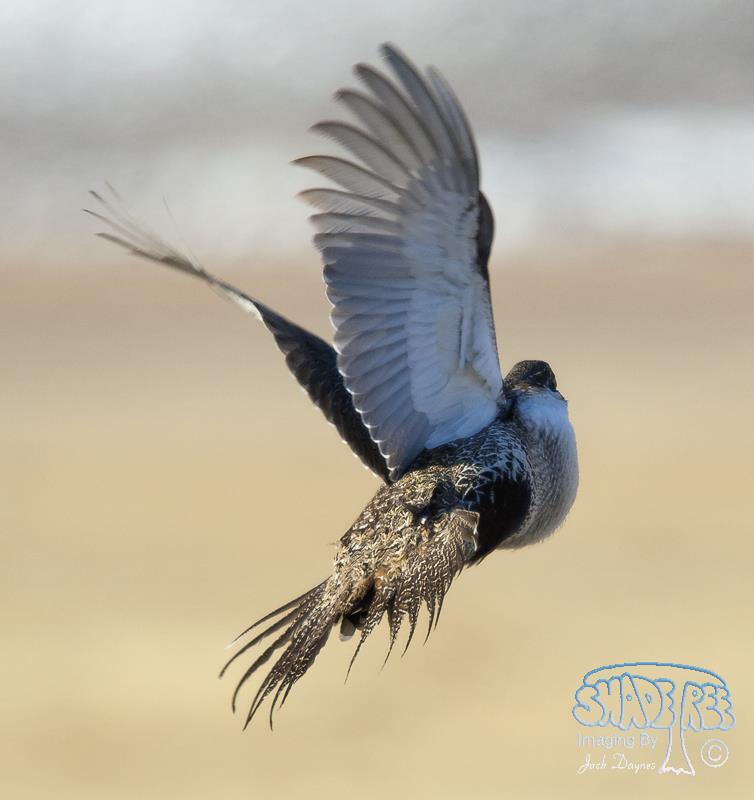