The Greater Scaup nests furthest north of all diving ducks. Their summer homes are in high latitudes in North America and Asia. They spend winters in coastal zones further south, yet still in the northern hemisphere. Populations of these ducks have diminished recently, and though the reasons are not fully understood, some believe coastal pollution is a factor.

The Lesser Scaup and the Greater Scaup are difficult to distinguish, even for experienced observers. Head shape is one way to differentiate them, but winter habitat can help too. If seen in favorable light, during the breeding season in alternate plumage, there is a greenish sheen to the Greater Scaups’ head, while the Lesser Scaup’s sheen is purplish. When seen in profile, the Greater Scaup’s head is more rounded at the crown, while the Lesser’s, if in an alert pose, is flattened behind the crown. When seen from a distance, such identifiers are difficult to sort out, and often experienced surveyors will list scaup species in their reports. The nail at the end of a duck’s bill is another useful feature, if you have the bird in hand. A more general guideline mentioned in the literature to differentiate the two species is that the Greater Scaup is more of a saltwater bird and the Lesser is more of a freshwater bird. However, this rule seems to break down on the Texas Gulf coast, where the Lesser Scaup is present in greater numbers during the non-breeding season. 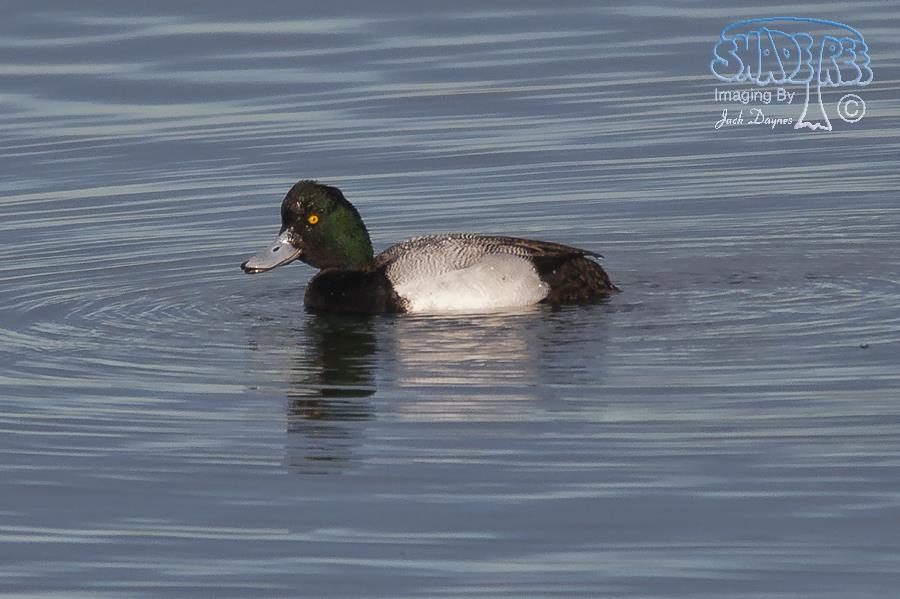 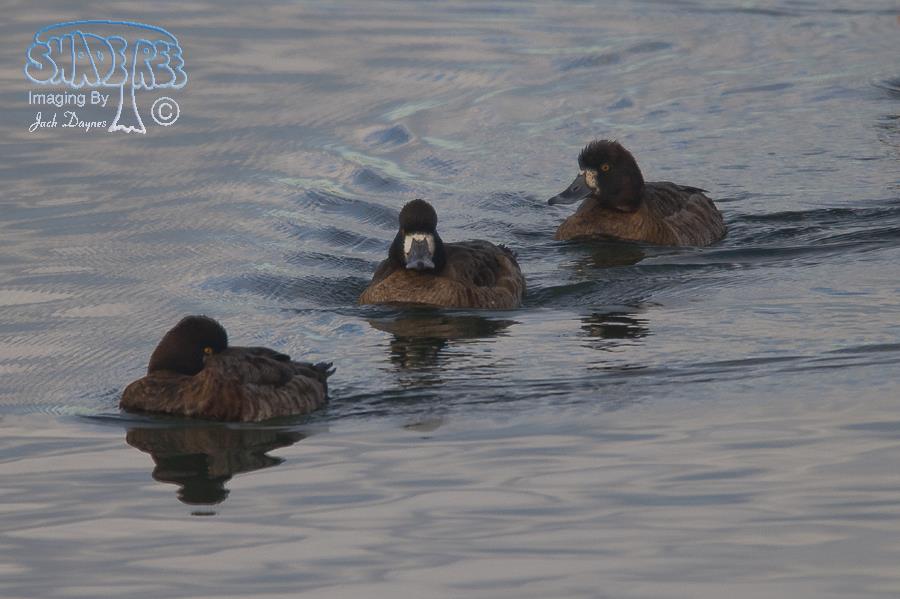 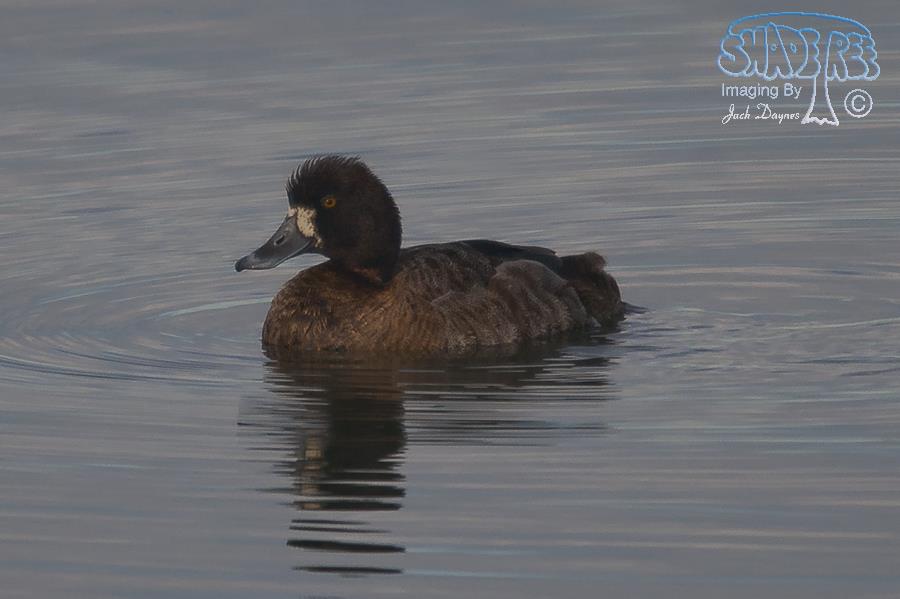 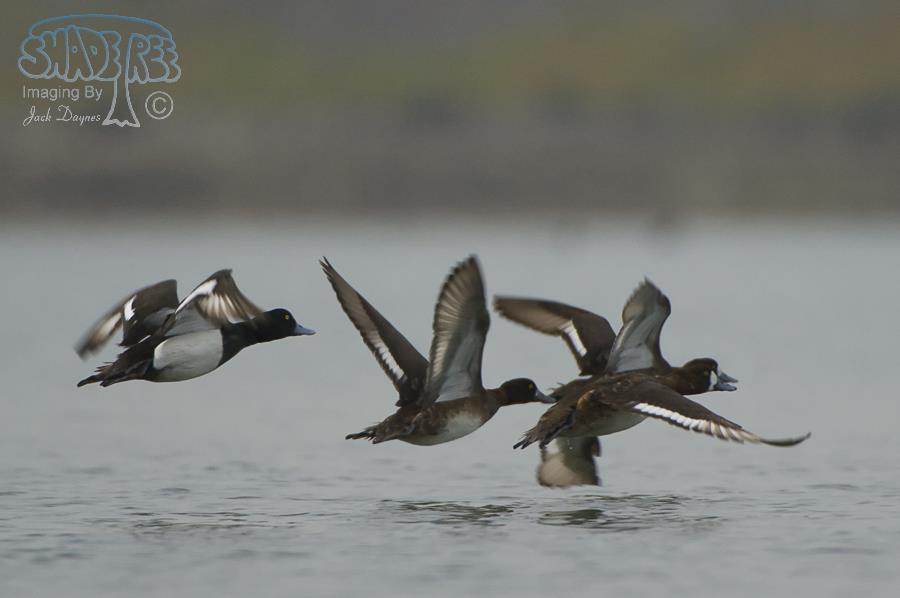 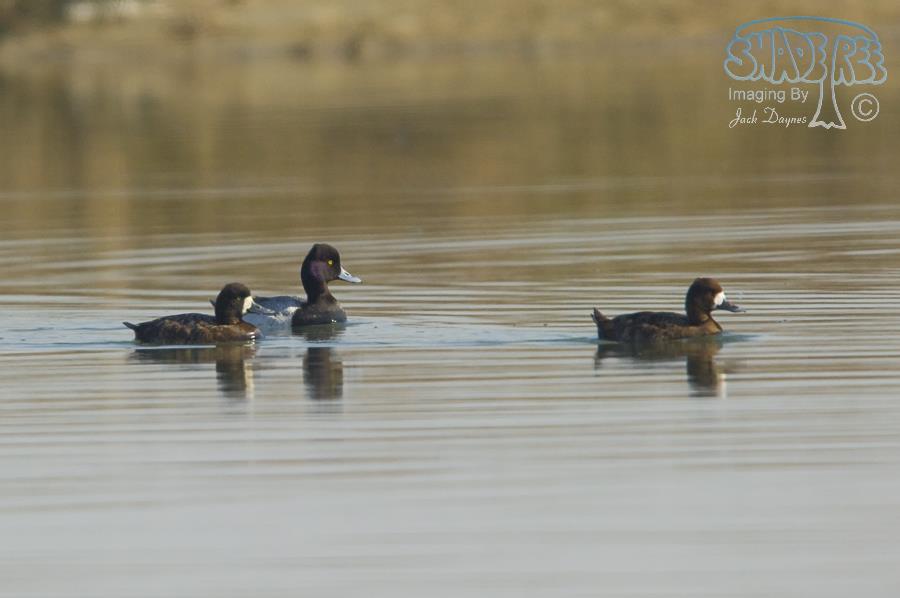